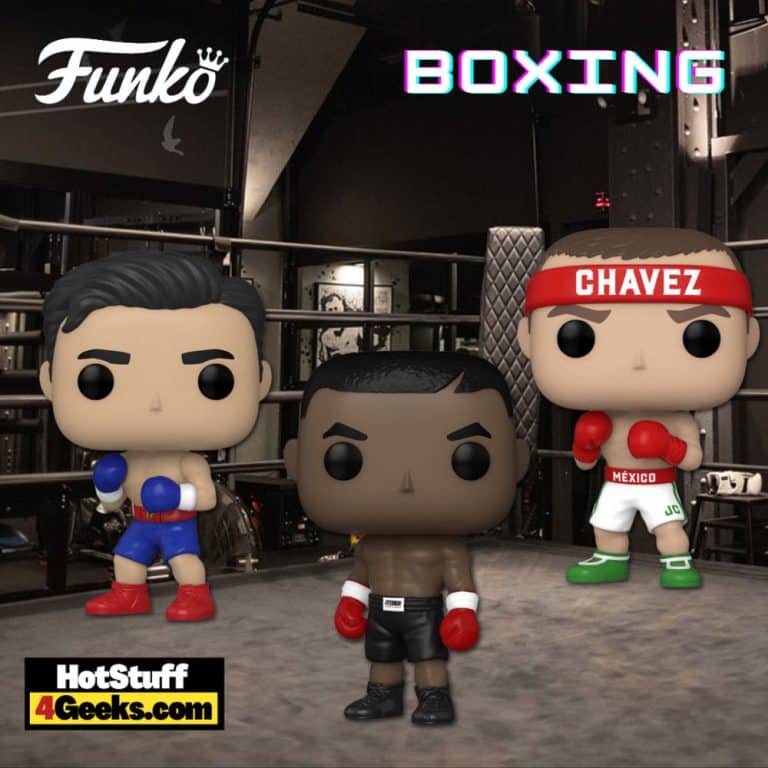 Welcome to the spectacular world of the box, a sport where a nice punch seems to be the best way to expand the mind – and the brow! Want some new Pops! to step into the ring?

Just before you can count down from ten, Funko has unveiled a new line of boxing Pops! This wave includes boxing legends like Mike Tyson, Julio César Chávez, and Ryan García.

Funko Pop! Boxing – Mike Tyson, Chávez, and Ryan Garcia Funko Pop! Vinyl figures are now available for pre-order at the links below (click to jump!) They’re expected to be released in October 2021.

With a combination of speed and uncompromising strength, Tyson was guaranteed a knock-out in his exhibitions.

He had his first professional fight in 1985 and, from then on, had a relentless marathon of fights in the following months. He had 27 fights in 18 months, with 27 victories, 25 of them by knockout.

On November 22, 1986, he faced Trevor Berbick for the WBC title. He wins in the second round, and as prophesied by Cus D’amato (who died one year earlier), becomes the youngest champion in history at the age of 20. 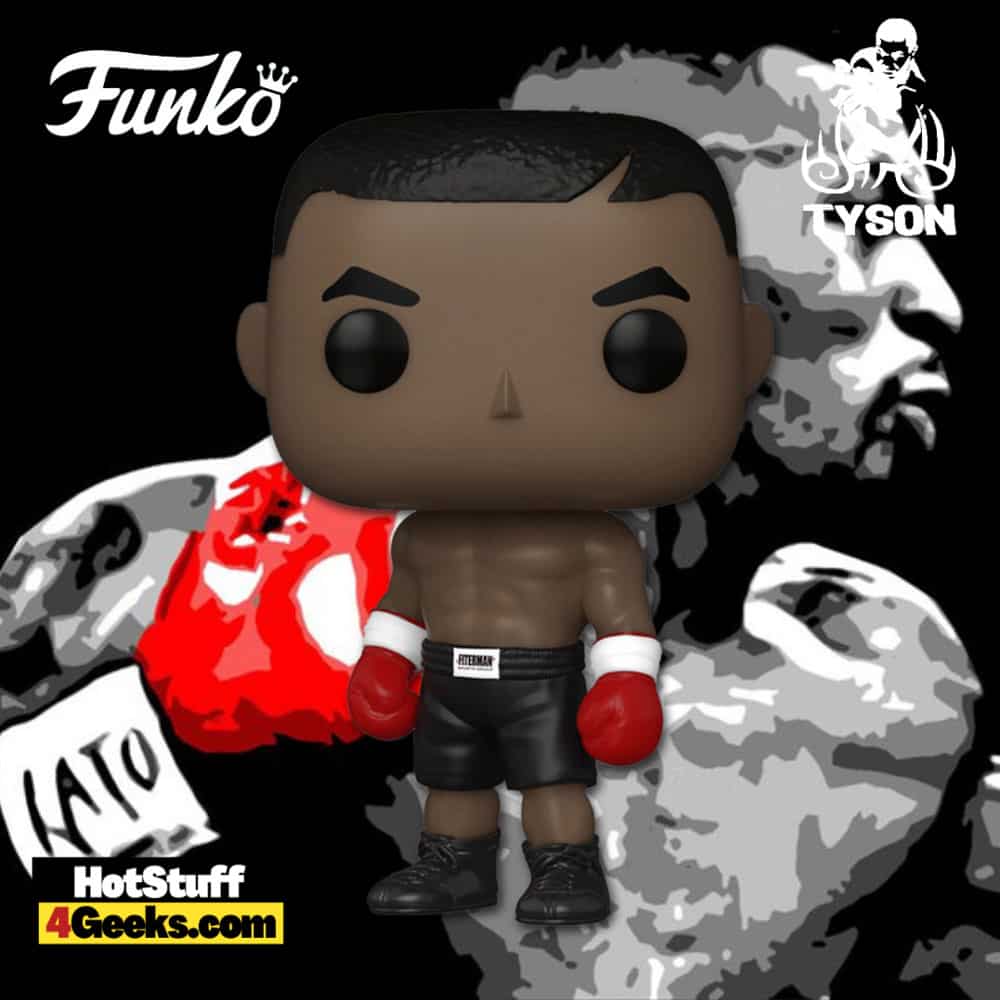 Throughout his career, Chavez, also known as The Mexican Warrior, was able to command enormous respect from all his opponents to the point that he reached one hundred fights with only two defeats!

Chavez was included in the International Boxing Hall of Fame in the 2011 edition. 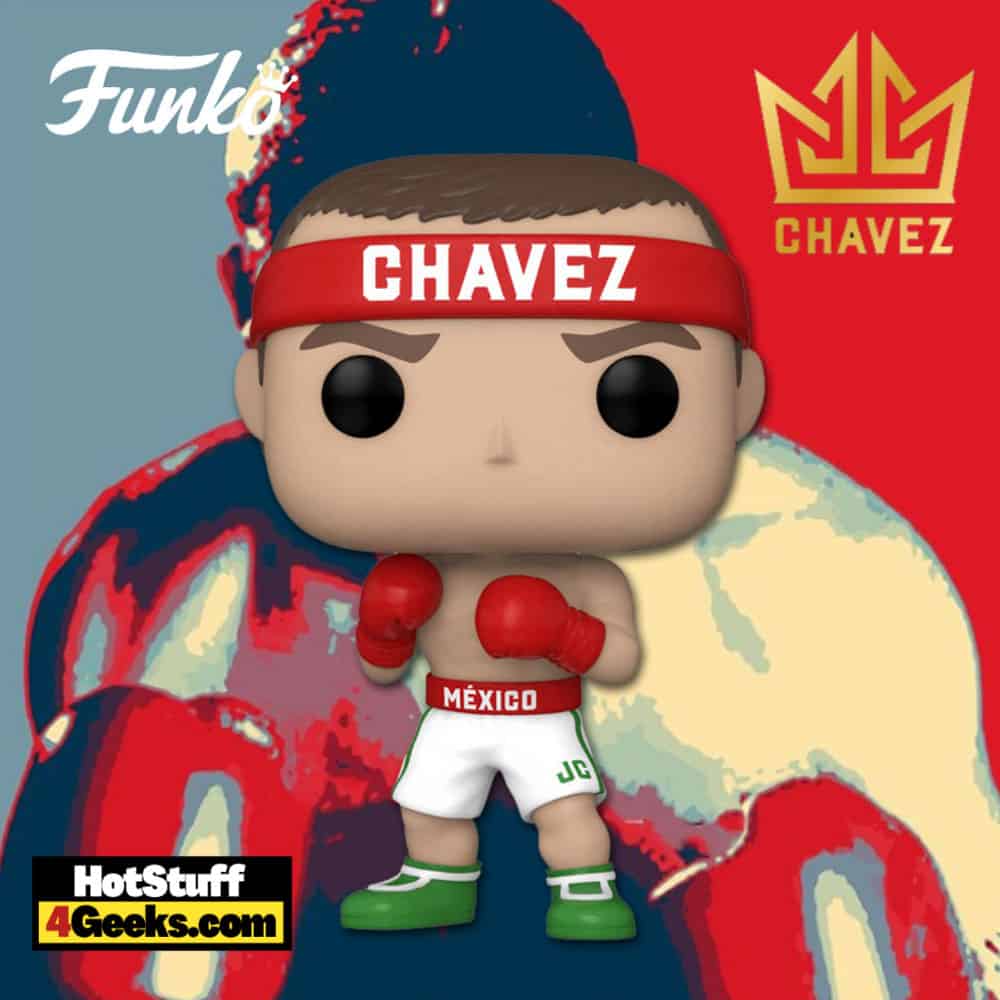 Ryan Garcia, the Mexican American has proven to be a great fighter. He is already being tipped as the next Latin star despite his young age and already carries the nickname “The New Golden Boy.”

On September 15, 2017, he fulfilled one of the goals of any boxer on the rise and obtained his first title. His opponent Miguel Carrizoza could not resist Ryan’s punishment and suffered a defeat, thus giving him the WBC-NABF title in the featherweight category. 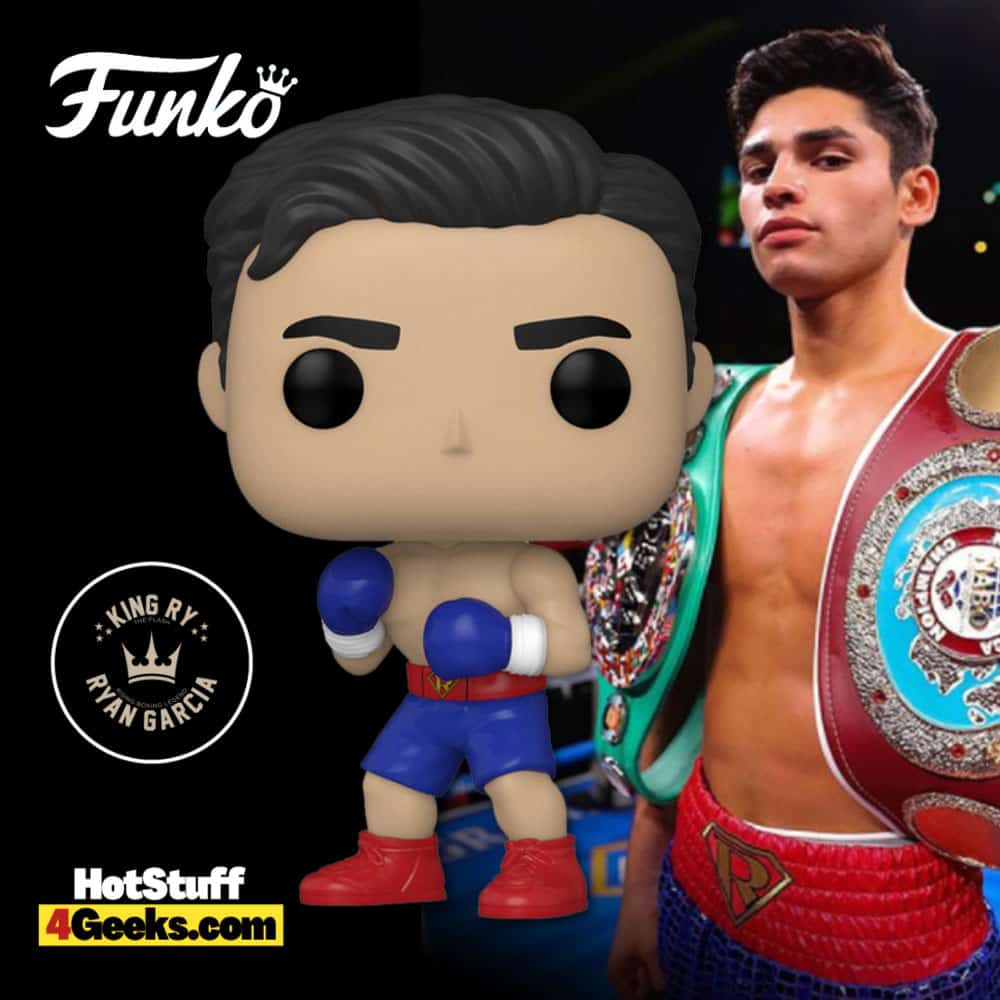