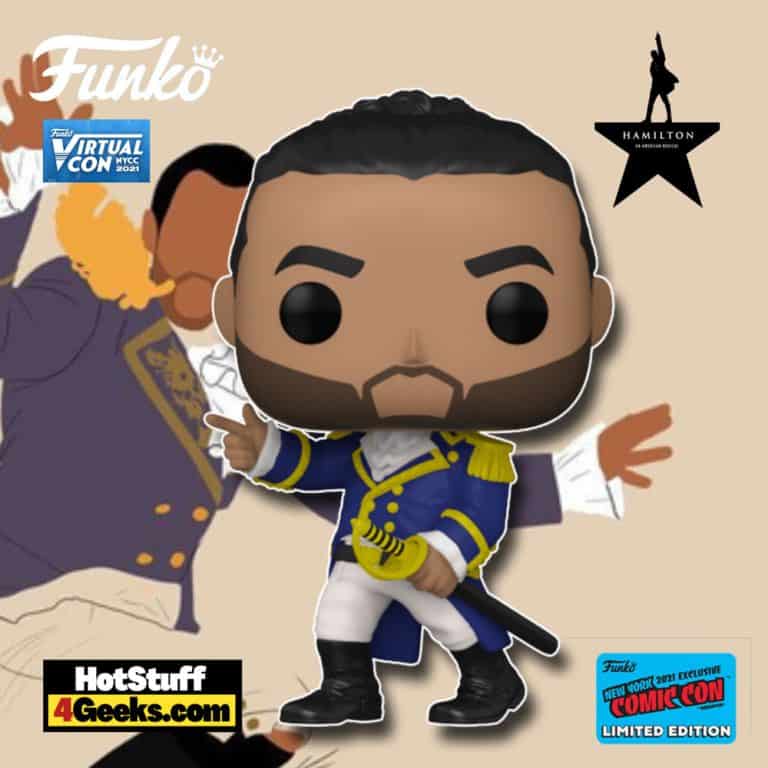 The Funko Pop! Broadway: Hamilton – Lafayette Funko Pop! Vinyl Figure is a Funko Virtual Con NYCC 2021 – Amazon Shared Exclusive and will be available at Funko Shop on October 7, 2021 at 9 am PT and at shared retailers on October 8 at 6 am PST.

Even if you have not seen the Broadway musical in New York or the version filmed for Disney’s streaming service, you know that “Hamilton” is a success.

“Hamilton” is more than that: the musical is the most significant cultural phenomenon of recent years in the United States.

The play is actor and composer Lin-Manuel Miranda’s interpretation of a book, a biography released in 2004 by Ron Chernow about Alexander Hamilton (1755-1804), the first Secretary of the Treasury of the United States, who influenced the foundations of capitalism in the country. It is considered one of the “founding fathers” of the nation. 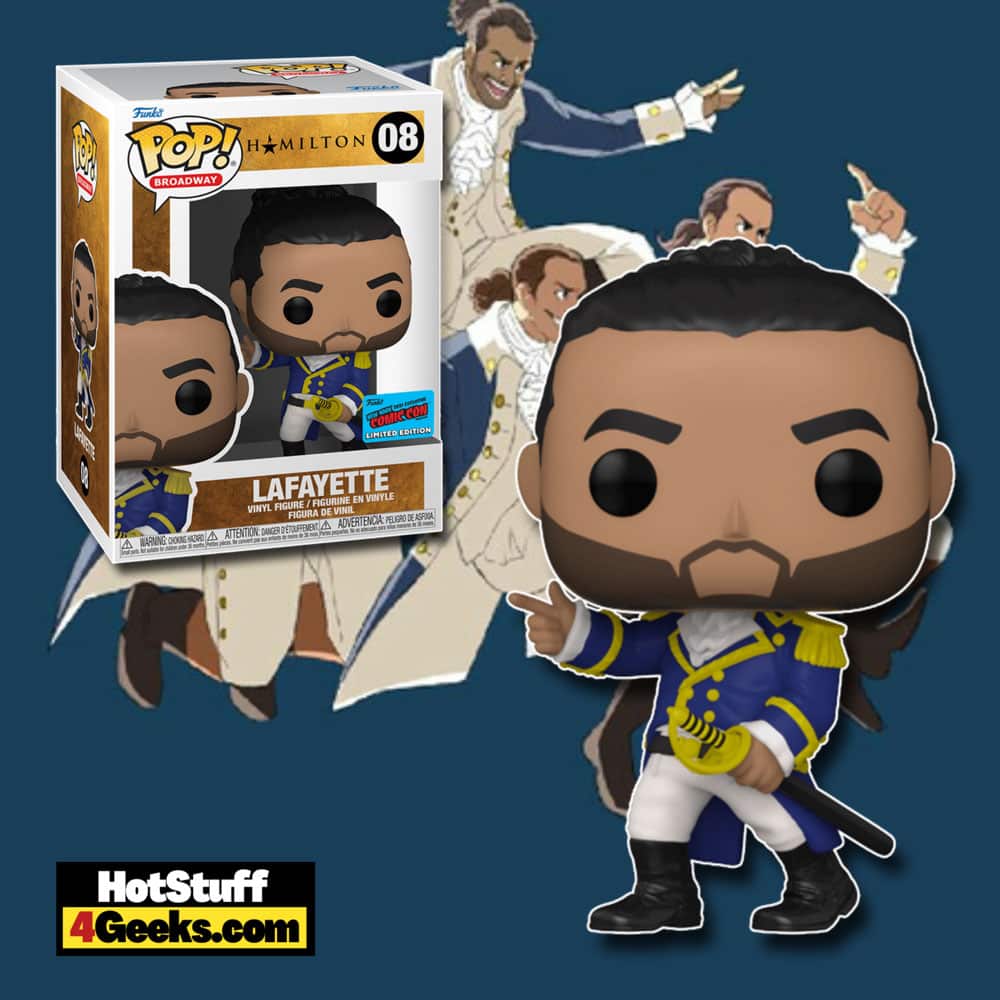 Hamilton, who today has his face stamped on $10 bills, was a “bastard, orphan, son of a harlot and a Scotchman,” an immigrant who left the Caribbean island of St. Croix at the age of 17.

With a story about the hurricane that devastated the island in 1772, he convinced business people to finance his studies in New York. Later, he launched himself into politics and became the right-hand man of George Washington, the first American president (1789-1797).

This story (and those of the following years) has been reformulated for an unconventional musical theater adaptation: an innovative mix of rap, jazz, R&B, and pop music, along with a multi-ethnic cast, tells of the founding of the United States by young revolutionaries and rebels seeking the country’s independence from Britain. All this in 2h40 running time. 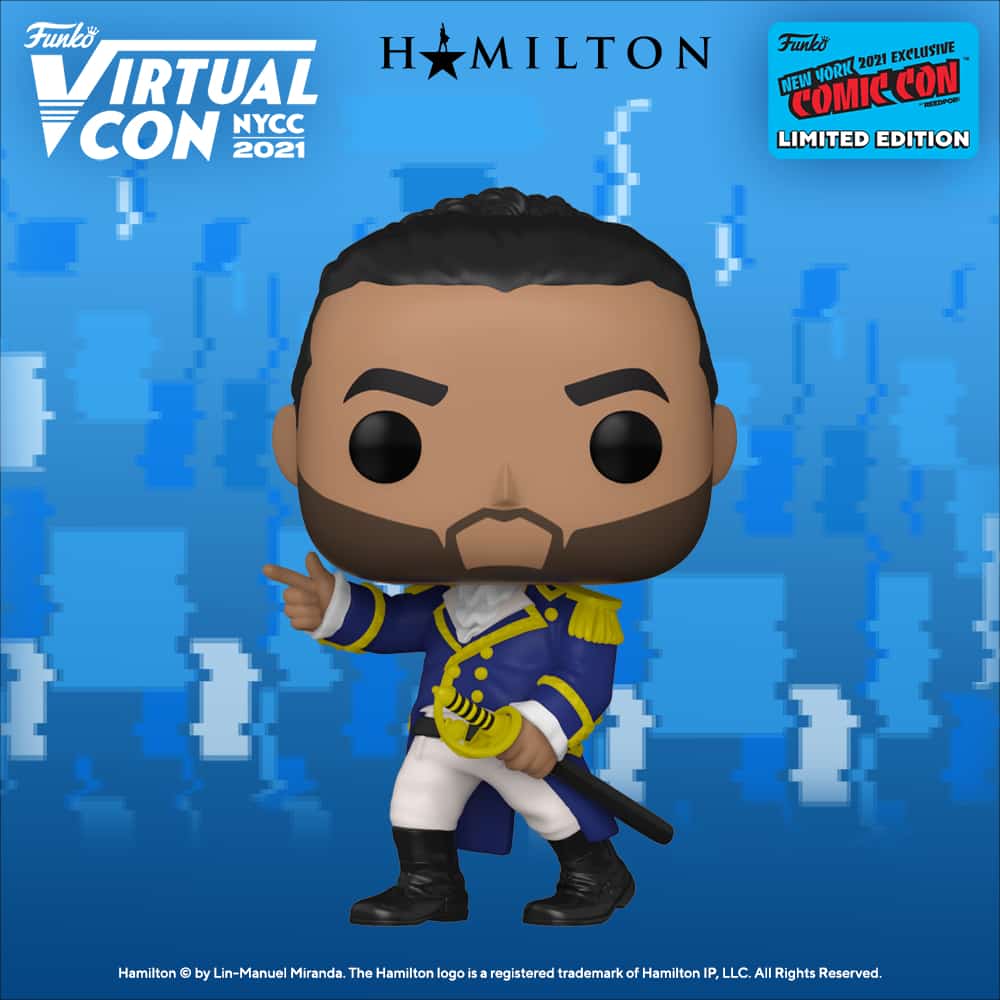 With all its boldness and originality, “Hamilton” has become popular since its stage debut in February 2015 on the off-Broadway circuit. Sold out tickets and queues were constant.

So great was the excitement when Disney bought the rights to the musical for $75 million (one of the most expensive purchases of a single film in Hollywood history) and announced the recorded Musical to be released in theaters in 2021.

What no one expected was that a pandemic would cross the path. With theaters closed and everyone at home, plans changed.

Disney brought the release forward by a year and put the work on its streaming service, available in the US, Canada, European countries, and the UK. “Hamilton” premiered on July 3, the day before Independence Day in the United States. Nothing more emblematic.