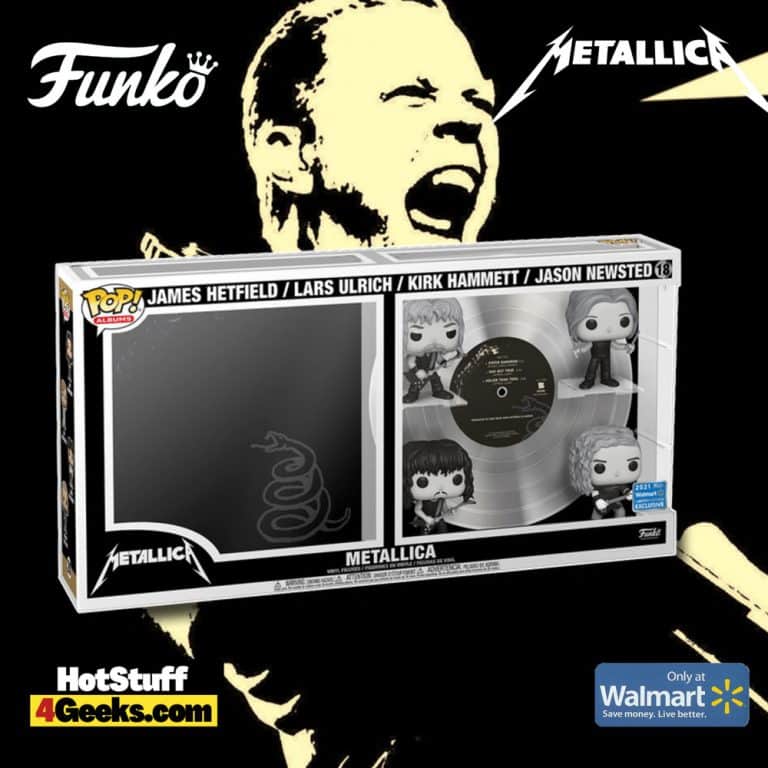 Metallica is the band that, year after year, regardless of the new albums they release – or not – can sell out entire arenas all over the world.

They are the crème de la crème of stadium rock n’ roll, bands with a very worthy career and resume, people who drag people, more or less nostalgic for the times of yesteryear. They are not a show; they are the show.

And, of all of them, Metallica is inevitably the “heaviest.” It’s all in the name, after all—Metallica: how to define an entire genre of music in just one word.

Metallica’s popularity is undeniable. But did you know that they are the biggest touring band in history, not only of rock and metal but all bands in the world?

The Walmart exclusive, Metallica Black and White Funko Pop! Album Vinyl Figures are now available for pre-order at the links below (click to jump!) 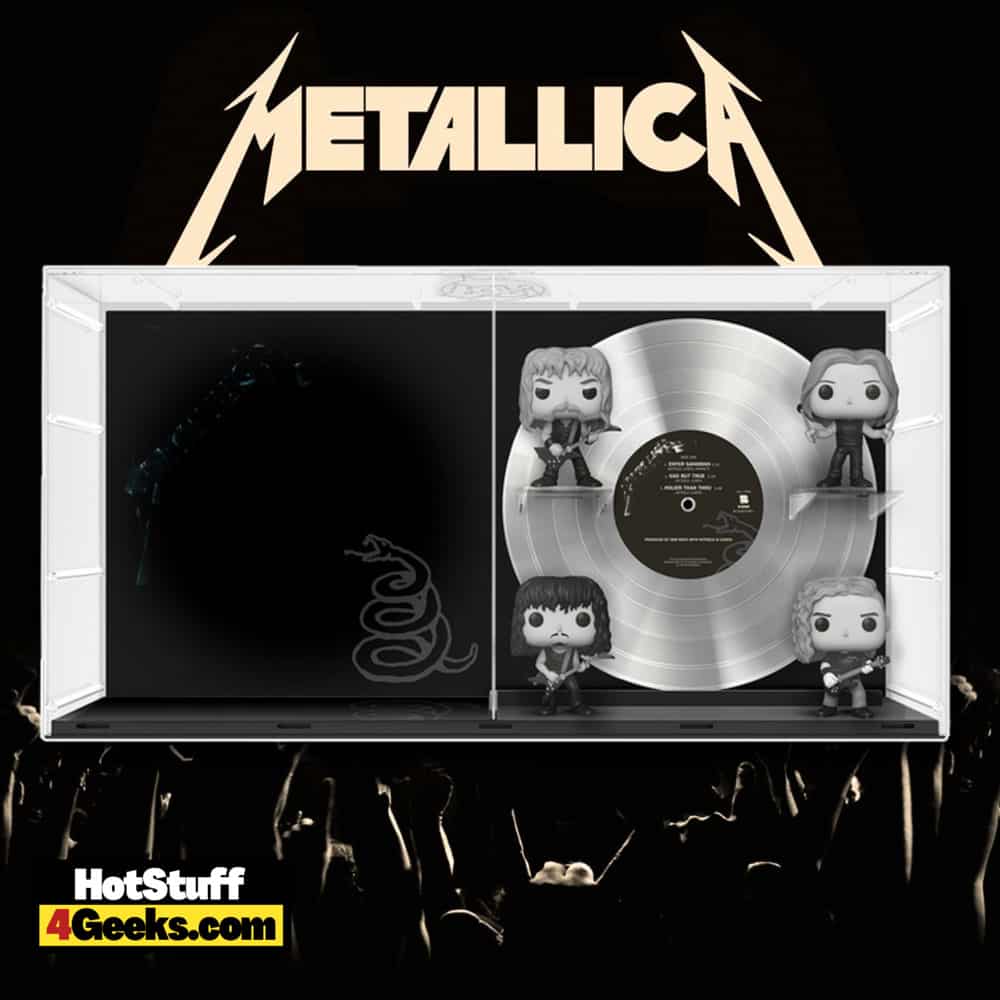 The story of how they began their career is known to all Metallica fans and even to those who are not. After seeing Deep Purple in Copenhagen, Lars Ulrich leaves his native Denmark and immigrates to the United States, already with the metal “bug” in his head.

From there, “Hit The Lights” was born, Metallica’s first song, which would later end up on their debut album (Kill ‘Em All, 1983) and is still played live today, being undoubtedly one of the most beloved by fans, especially those of the old school.

The rest is good history…