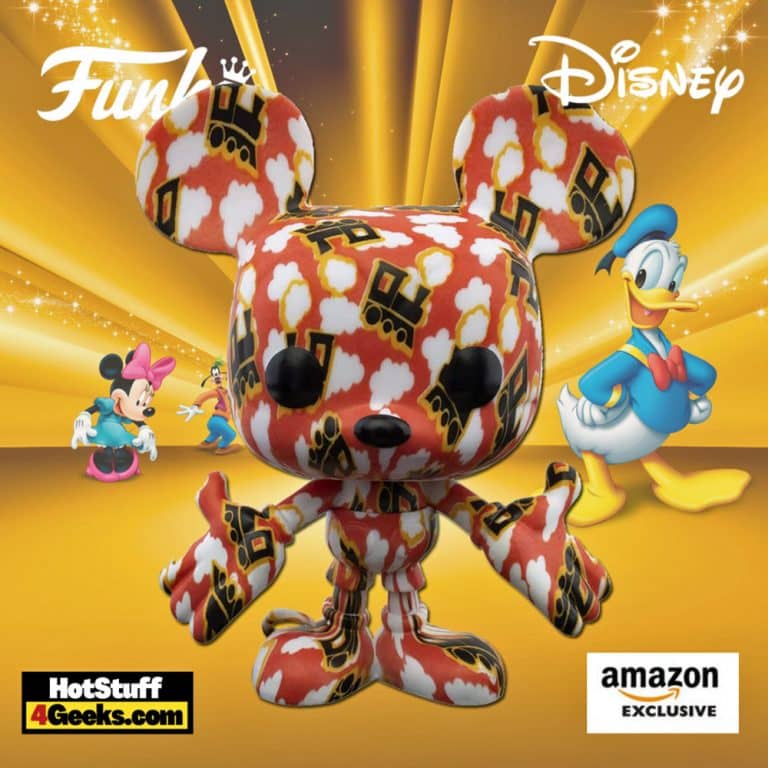 Mickey Mouse is that loveable anthropomorphic mouse who typically wears red shorts, large yellow shoes, and white gloves and is one of the world’s most recognizable characters as the mascot of Disney.

However, it appears Mickey has thrown out the traditional outfit to make way for some incredibly unique designs, including this stunning “train” look, featuring a red Mickey covered in little yellow and black trains. 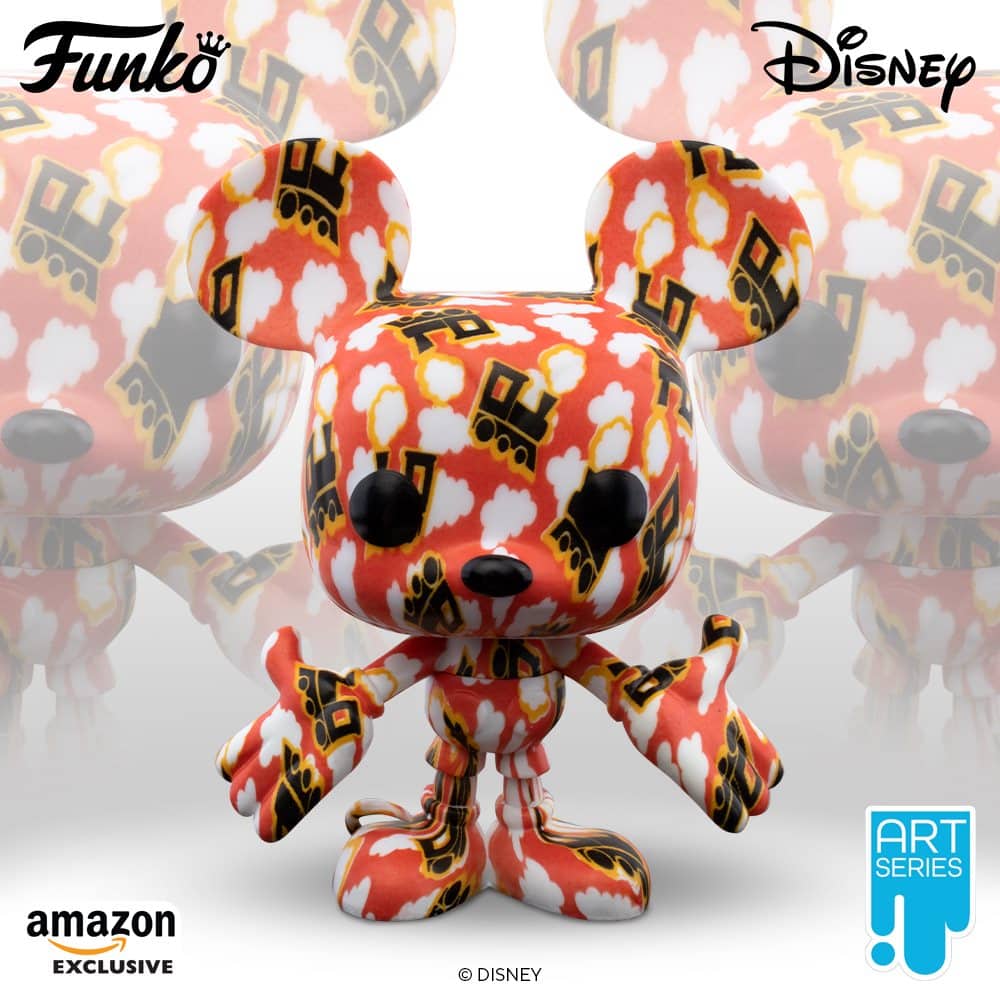 On November 18, 1928, the first short film starring Mickey Mouse, Steamboat Willie, was shown at the Colony Theater in New York. From that moment on, this cute little mouse conquered the hearts of millions of children and adults. Yet, 93 years after his official presentation, his figure is still more relevant than ever around the world.

These are the 15 facts you should know about Mickey Mouse:

1. As a result of a dream where this mouse appeared to him, Walt Disney drew Mickey Mouse for the first time during a train ride with Lillian.

2. The first cartoon with synchronized sound was Steamboat Willie in 1928.

Mickey, throughout his life, has been an orchestra conductor, pilot, steamboat captain, train conductor, cowboy, magician, soccer player, musketeer, among many others.

4. Actually, Mickey’s first cartoon was Plane Crazy. However, it was the third one to be launched to the market in 1929.

5. This mouse debuted in the famous Macy’s Thanksgiving Day Parade in New York in 1934.

6. In 120 animated shorts, Walt Disney lent his voice to give life to this famous mouse. It is worth mentioning that the last one was made in 1946.

The Band Concert was the first color animated short in which Mickey appeared. The critics received it with excellent reviews in 1935.

8. Queen Elizabeth II, when she was a young princess, played with Mickey and Minnie Mouse.

9. In Italy, Mickey Mouse is known as Topolino.

11. Several of the most famous singers of the 20th century were photographed wearing Mickey Mouse T-shirts. Among them are Michael Jackson, John Lennon, Axl Rose, and Freddie Mercury.

12. Andy Warhol made an illustration of Mickey Mouse. Warhol was a plastic artist who became the best-known representative of pop art. This artistic trend was in vogue during the 1950s and 1960s.

13. A young man from California, United States, gave Pope Benedict XVI a pair of Mickey Mouse ears. A spokesman commented that Benedict XVI was very grateful for the gift.

14. A singular detail about Emperor Hirohito is that he was buried with a Mickey Mouse watch given to him when he visited Disneyland in 1975. He was the 124th emperor of Japan and died in 1989.

15. Mickey was the first animated character to star on the Hollywood Walk of Fame in 1978.