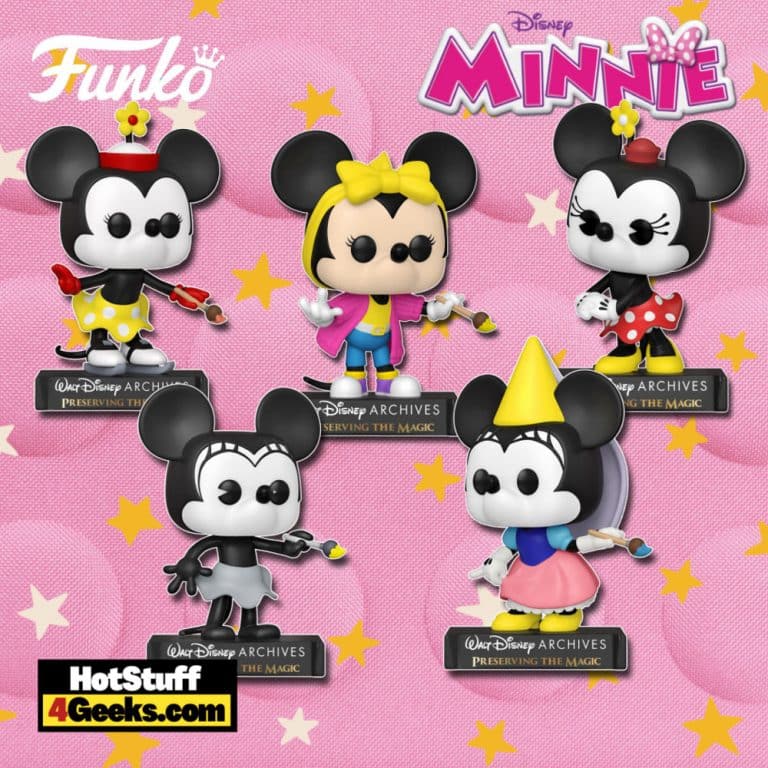 Everyone’s favorite classy, calm, sassy, and cheerful female is portrayed through the years as created by The Walt Disney Company The new collection of Minnie Mouse Pops include:

The longtime sweetheart of Mickey Mouse, Minnie’s a leading lady in her own right and one of Disney’s most popular sweethearts. Celebrate her story with this new Pop! figures inspired by her signature looks.

Each collectible stands on a rectangle black base that reads “Walt Disney Archives – Preserving the Magic.”

Funko POP Disney: Walt Disney Archives – Minnie Funko Pops are now available for pre-order at the links below (click to jump!) They’re expected to be released in October 2021. In addition, you can check more images of this collection right below. 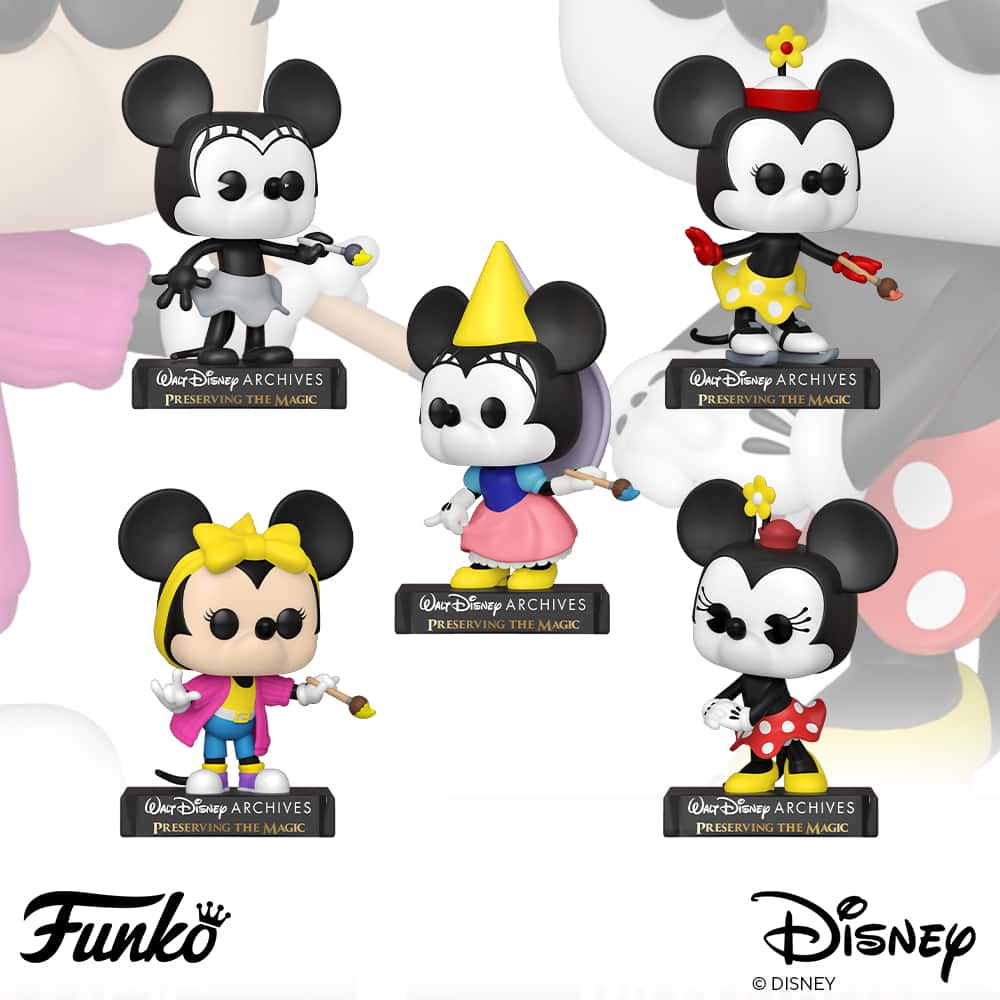 Minnie was born in 1928 because of the need to find a companion for Mickey; her real name is Minerva, and she came to replace Oswald the Lucky Rabbit.

A great choice since the character not only fits in perfectly with the Disney audience, but over the years, she has established herself to the point of having her own entity and becoming an idol and inspiration for children and adults alike. 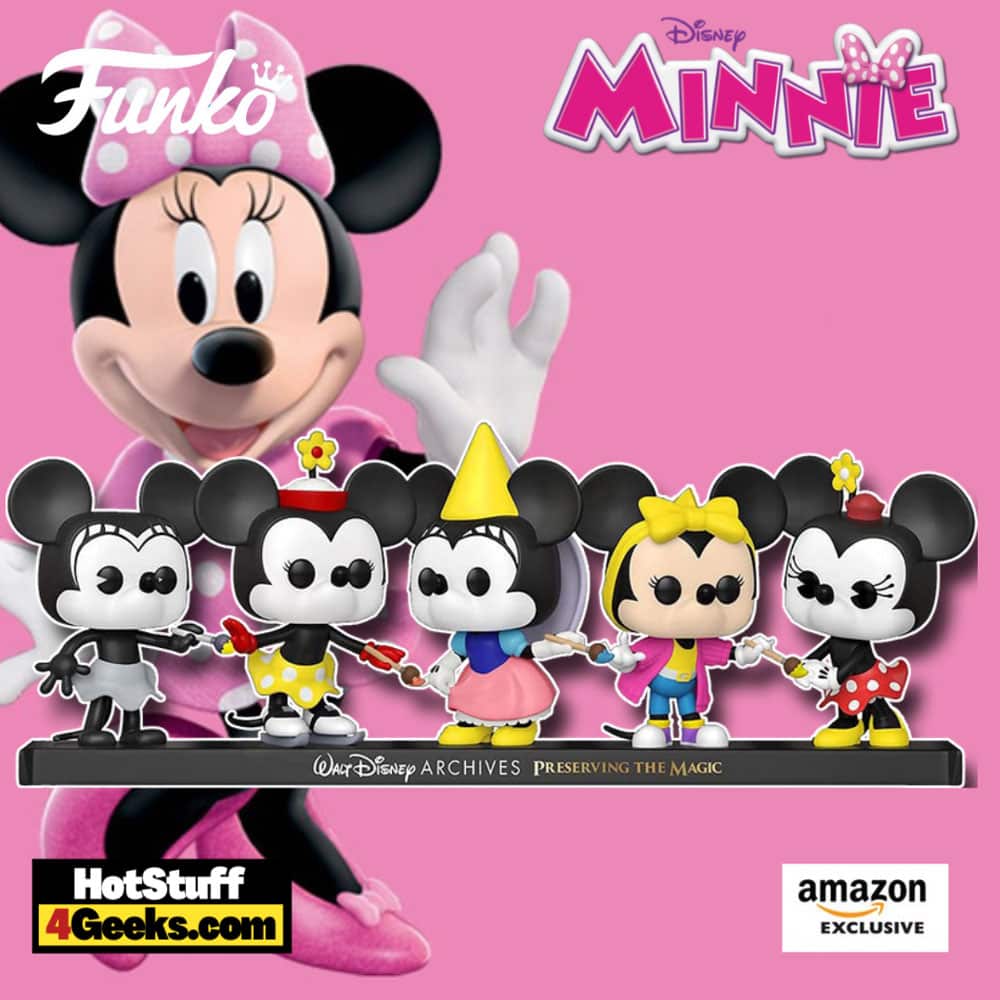 In her first appearance, in a story called ‘Plane Crazy,’ Minnie barely wore a simple white dress. Instead, her appearance resembled, very simplified, those of the Flapper girls of the crazy twenties.

Over time, her drawing has been evolving and adapting to the new times. We have already seen her dressed as almost anything, although her favorite look is with her red dress with white dots and yellow shoes.

She has an unparalleled fashion sense, inner beauty to match her outer glamor, and a kindness that shines even brighter than her own big smile.

Charming, sweetly cheeky, and a fashion icon! Polka-dot Day has been celebrated on January 21 since 2016. The date was created by Disney to highlight polka dot looks and, of course, Minnie Mouse’s elegance. 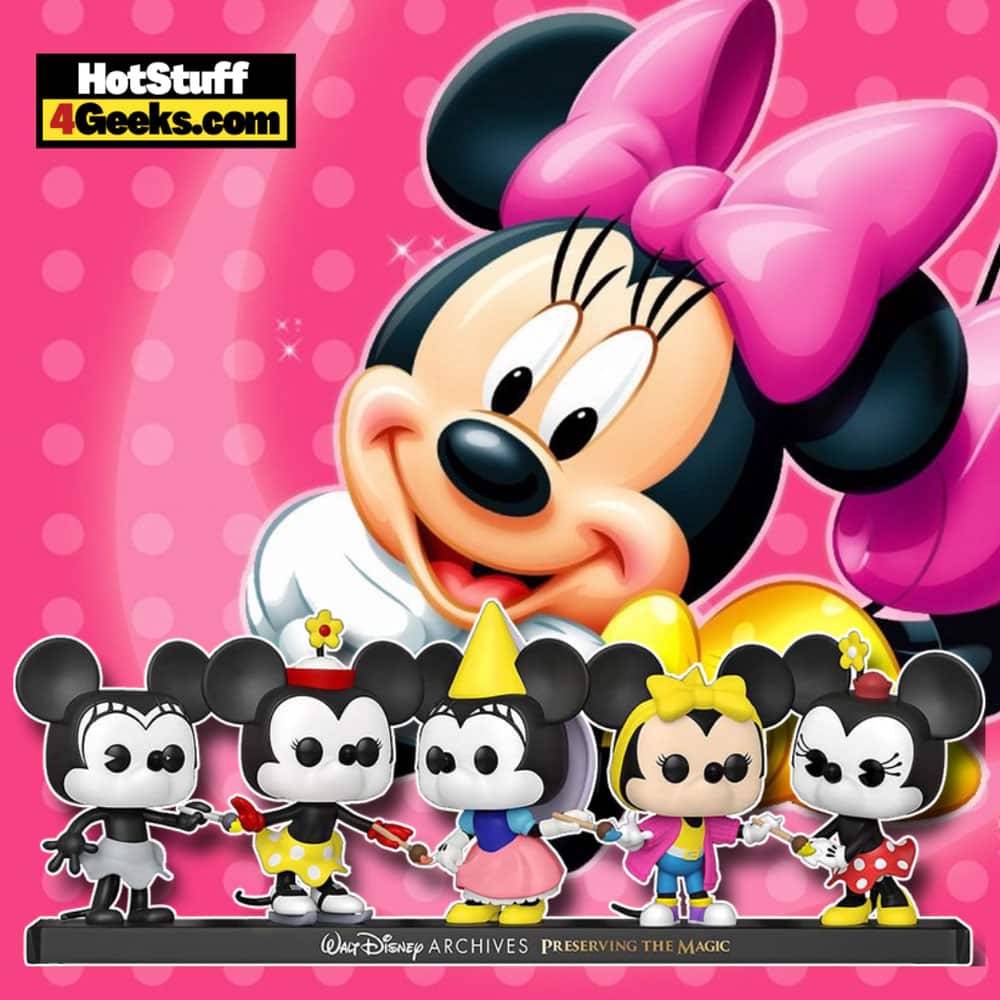