The Funko Pop! Disney: The Sword in The Stone – Arthur Pulling Excalibur Funko Pop! Vinyl Figure is a Funko Virtual Con NYCC 2021 – Funko Shop Shared Exclusive and will be available at Funko Shop on  October 7th, 2021 at 9 am PT.

You may know the story of Arthur Pendragon, the legendary leader of the Knights of the Round Table, the only one who could pull the sword Excalibur from the stone in which it was embedded and became king of what we know today as England, protecting the region from Saxon invasions.

From Arthur’s Chronicles to Camelot 3000, there have been several approaches to this myth. In The Sword in The Stone, we have a slightly more childlike and humorous approach, as was standard in the studio’s animations at the time.

In the film, we follow Arthur, who is still a child, living as a squire and with no great aspirations in life. However, he ends up meeting Merlin, who had predicted that the boy would have a great future ahead of him, and the latter begins to educate the boy, teaching him the various sciences of the world. 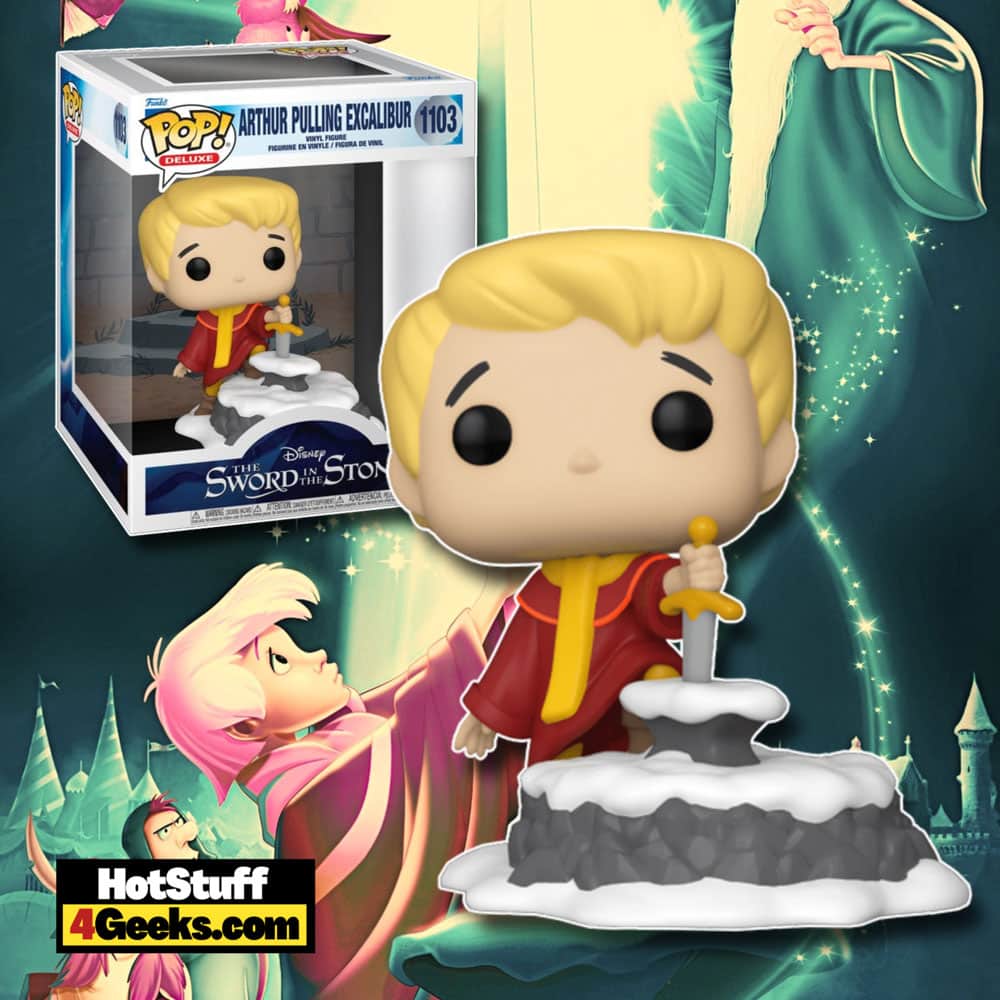 Legends and stories involving King Arthur have existed and persisted for over a thousand years. Because it is a story that has lasted so long, it is surrounded by many uncertainties.

With the number of retellings and new versions of this legend that have emerged and are still emerging, its origin is somewhat uncertain.

For example, many doubts surround the figure of King Arthur. Was he a British leader who really existed or just the protagonist of folk legends? Nobody knows for sure. 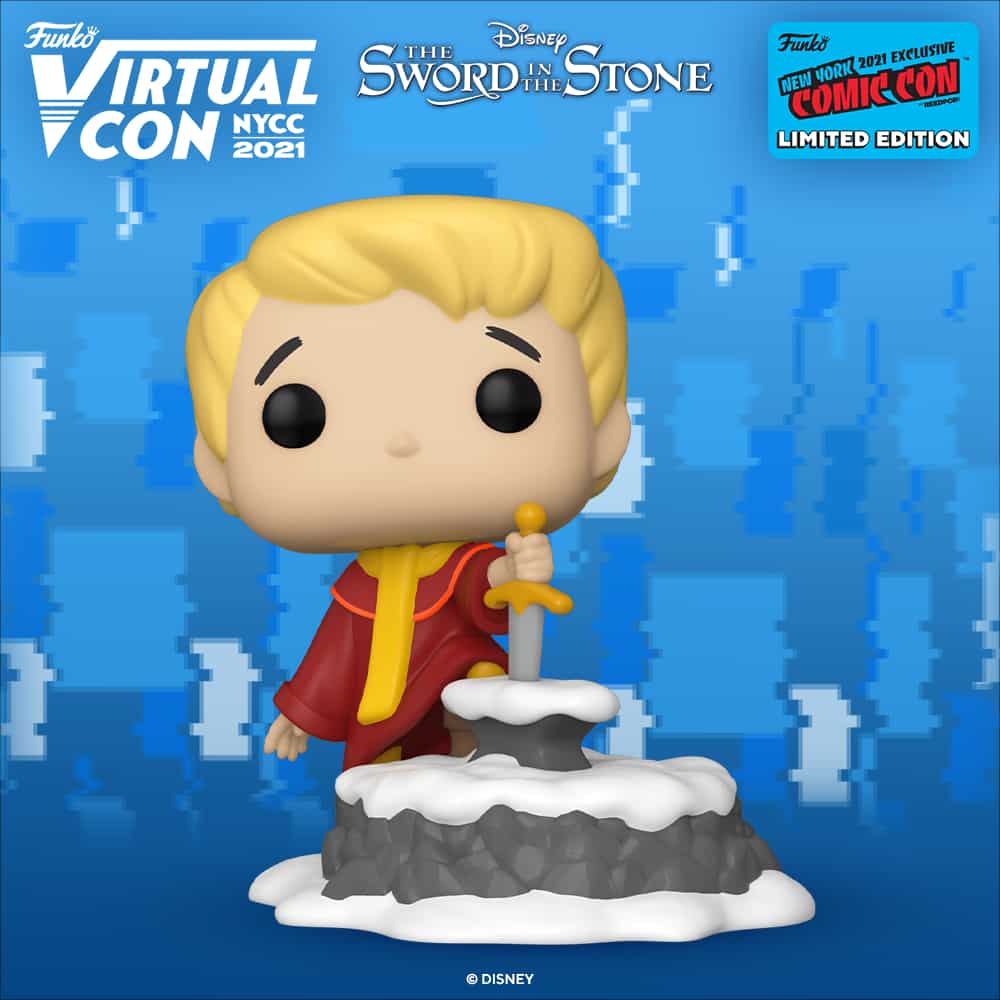 Nevertheless, the Arthurian legends have passed the test of time and have spanned several centuries, going from author to author, who incremented and added to the legend. Thus, figures such as Merlin, Lancelot, and the sword Excalibur have emerged over the years.

Being an extremely well-known story, with a vast universe and full of creative possibilities, it is no surprise to anyone that Disney would eventually get their hands around the Arthurian legends and tell them in their own way, as they have always done, and from this came The Sword in The Stone.