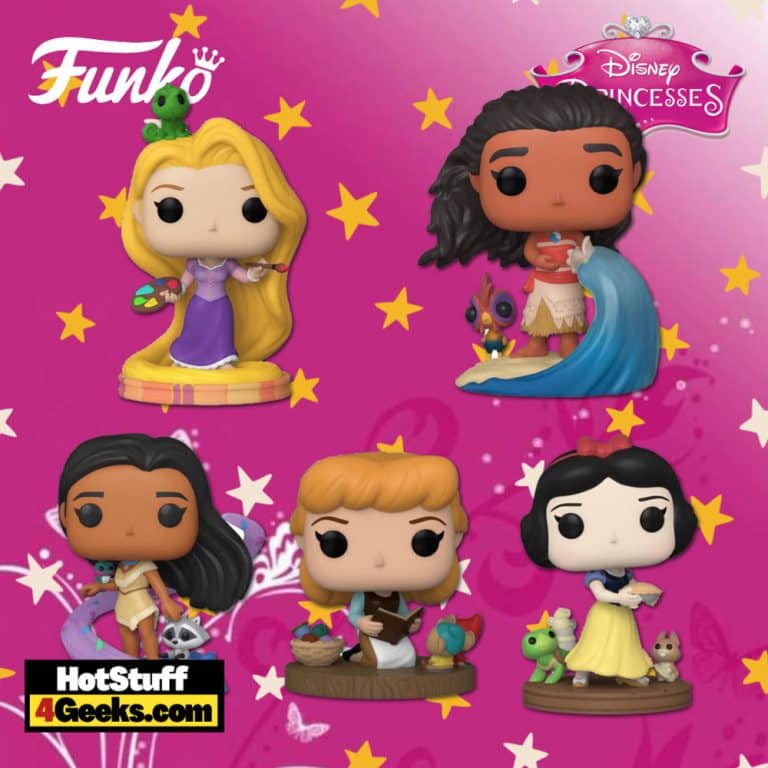 Disney’s Ultimate Princess Funko Pops are actually part of a year-long Ultimate Princess Celebration event that is designed to spotlight “the courage and kindness these Disney heroines inspire in fans all around the world.”

Disney is honoring these strong women through music, experiences, products, and a campaign to give back to children around the country. And there are a lot of releases today! Here’s the lineup for the available figures:

As far as exclusives are concerned, Pocahontas and Snow White variants will soon be heading to the Funko Shop. In addition, hot Topic (Diamond Collection Ariel) and BoxLunch (Tiana)  should have their exclusives up soon – perhaps has as early as tonight, May 11th, or early in the morning on May 12th. 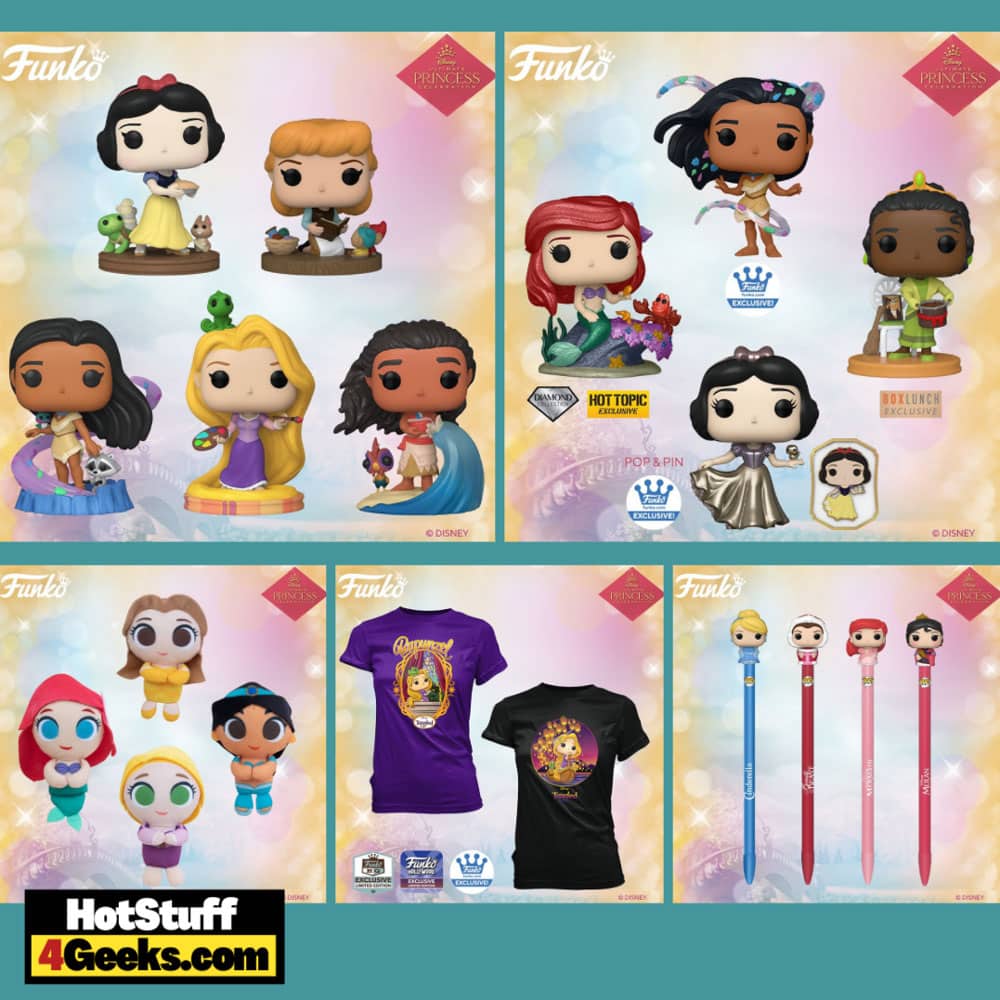 Disney Princesses is a franchise created by the studio at the end of the ’90s, aiming to attract children. Using the image of iconic characters such as Snow White, Cinderella, and Aurora, the brand brings together all the most successful princesses and female characters.

Disney has released one princess per decade and created several stories and characters inspired by children’s tales. It was Andy Mooney, however, who brought them all together into one group. The characters have inspired collections, magazines, manga, albums, and an official song sung by Shannon Saunders.

An official princess club is only allowed to enter through a special coronation held in the Disney parks. But being a Disney princess does not necessarily mean being of nobility.

Today in the club, there are 12 princesses: Snow White, Cinderella, Aurora, Ariel, Bela, Pocahontas, Mulan, Merida, Tiana, Rapunzel, Jasmine, and Moana. Characters such as Elsa and Anna are also considered princesses by fans, but Elsa is not a princess, is a queen, and Anna has not yet been introduced to the club.