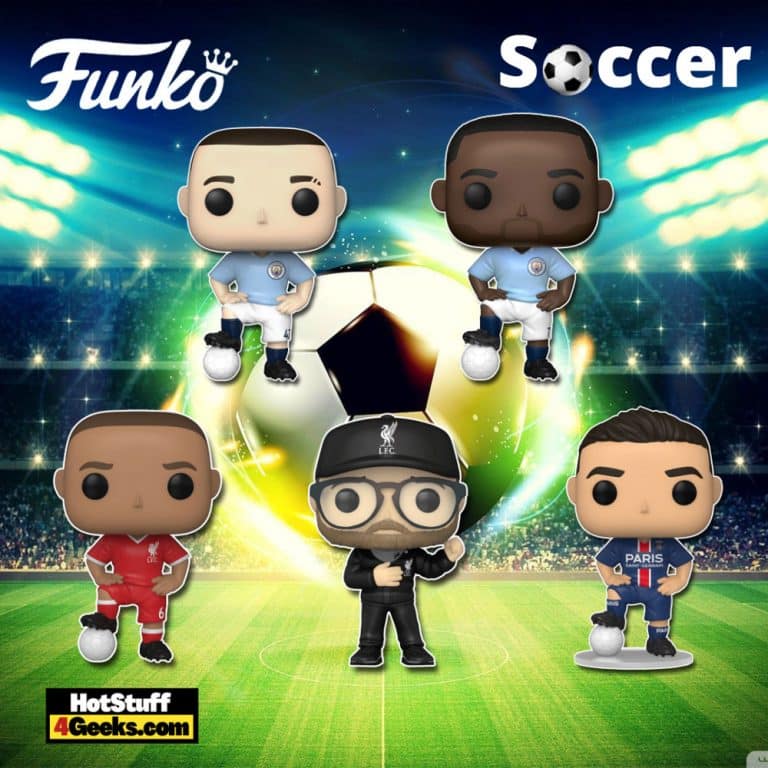 Whether you call it Funko Pop Football, a.k.a. Funko Pop Soccer, we can all agree on our love for the sport.

Soccer is, without a doubt, the most popular sport in the world. As a basis for this statement, one need only compare the worldwide mobilization during the Soccer World Cup and the World Cup of other sports such as volleyball, basketball, or handball.

No wonder soccer is known as a universal sport, regardless of race, language, age, or gender. This popularity continues to grow, especially in countries where other sports once reigned supreme.

So have some of the most incredible talents in world football in your collection with the new Soccer Funko Pops wave released today, which includes crucial representatives from Liverpool and Manchester City, and Paris Saint-Germain F.C.:

Football Funko Pops (2021) are now available for pre-order at the links below (click to jump!) Also, don’t forget to check more images of this collection right below. 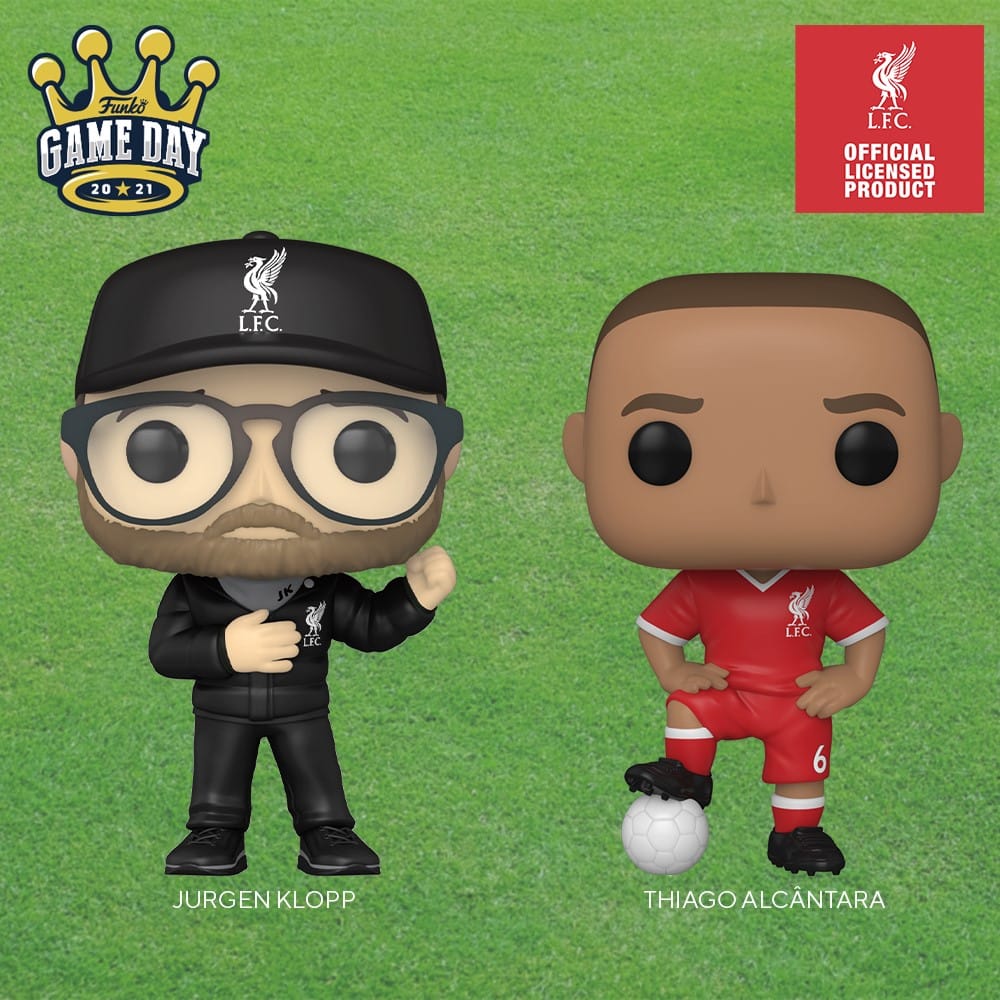 Soccer has its origin in England, around 1863, when the world’s first association, the Football Association, was founded.

However, the first manifestations of the sport predate the 19th century. In China, between 3000 and 2500 B.C., people already played a similar game.

In Ancient Greece and Rome, ball games prepared soldiers for war. However, the rules of soccer were not universal. 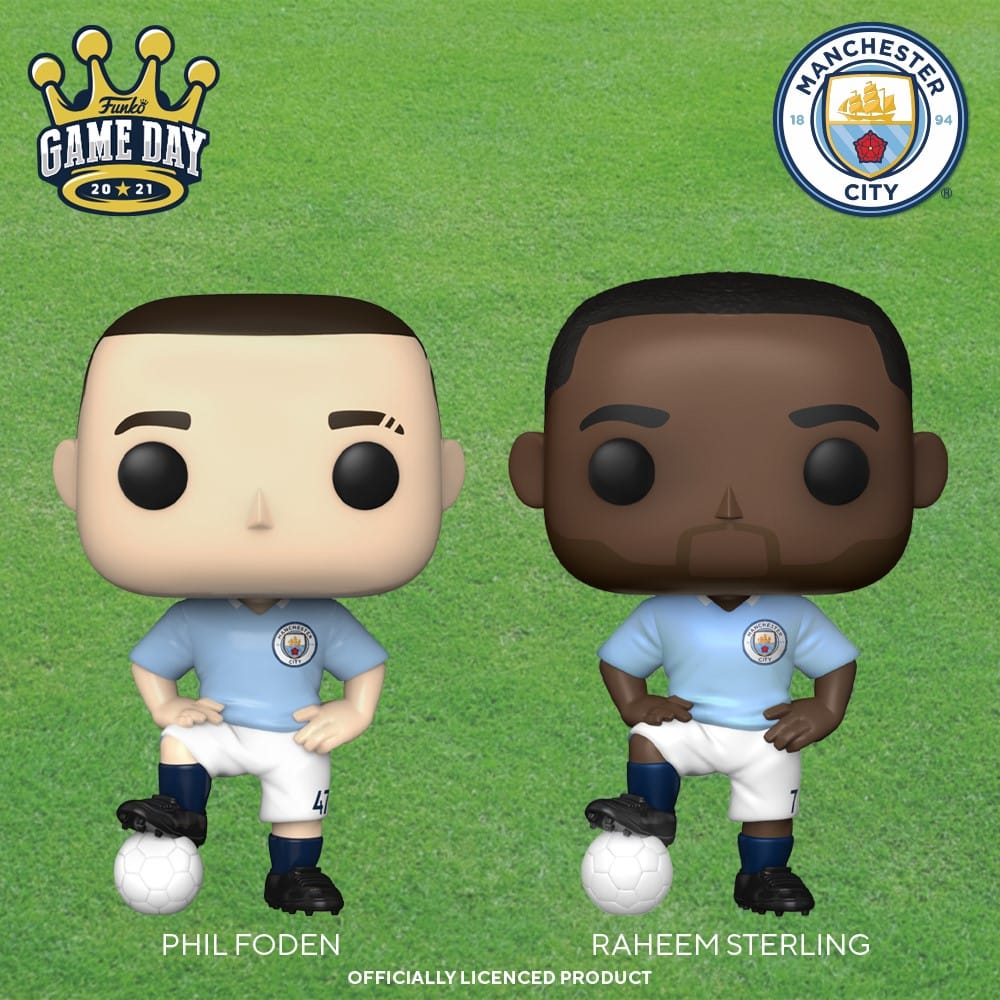 The Football Association created official rules for the sport in meetings with the clubs of the time. In the rules, running with the ball in hand and obstructing a player’s run were not permitted.

Thus, Blackheath and other teams did not join the association and founded, in 1871, a regulatory body for another sport: rugby.

As the years went by, the official rules of soccer were spread around the world. 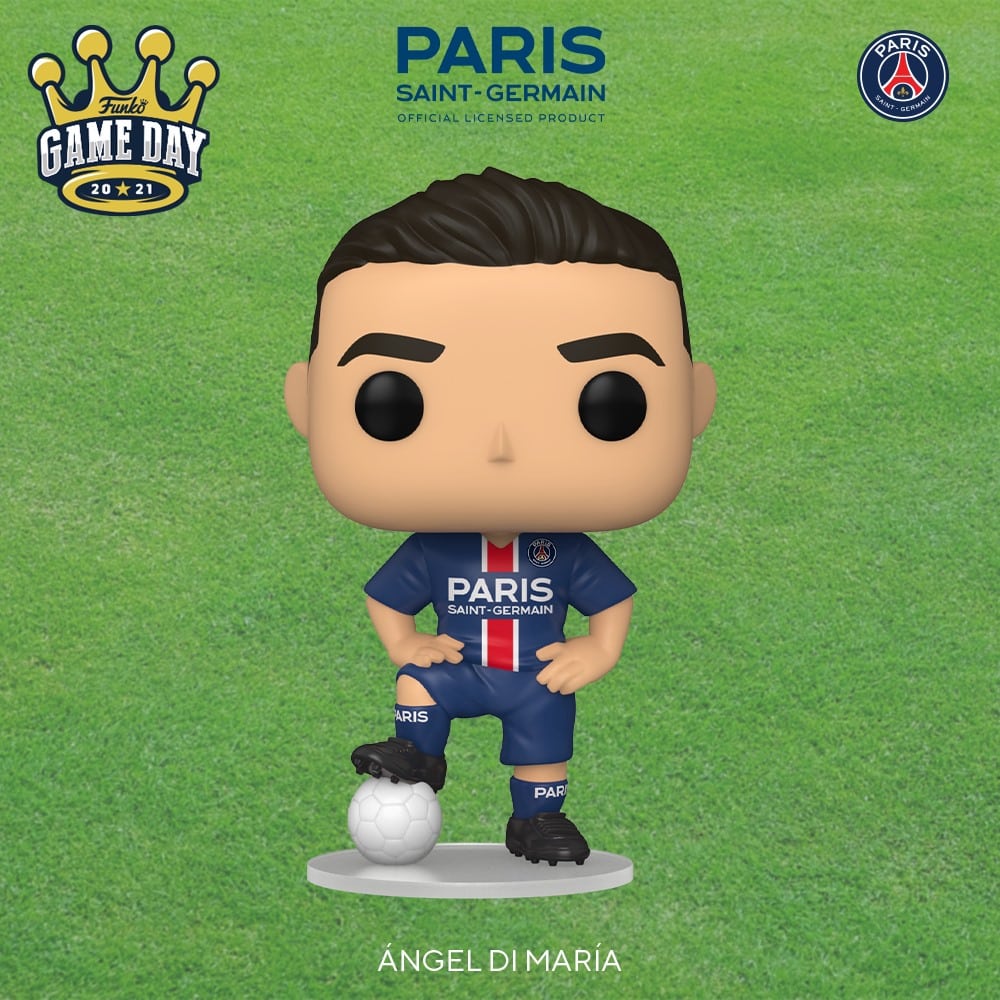 Later, as the game developed, the International Federation of Football Associations (FIFA) was created on May 21, 1904.

Seven countries came together with the dream of having an open soccer tournament between countries. In 1905, five more countries joined, among them England.

In the same year, there was talk of a World Cup for the first time.

However, the First World War made it impossible to hold the first edition of the competition, which would only take place in 1930, in Uruguay, with the absence of several European countries that did not agree on the venue.

From that moment on, soccer began to grow more and more, both in practice and with fans. Today, it is the most popular sport in the world. The World Cup is the most-watched team tournament on the planet.