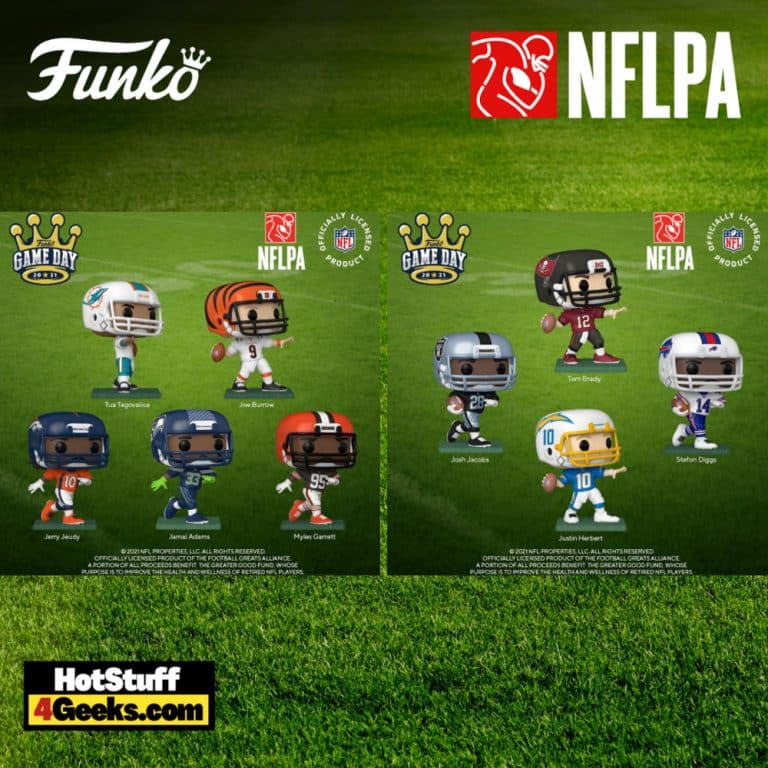 On September 9, the season will kick off with the Dallas Cowboys visiting the defending champions, the Tampa Bay Buccaneers.

This year, a week has been added, so there will be 17 games per team in the regular season for the first time in history. Thus, the Superbowl will be moved up a week and take place on the second Sunday of February, i.e., February 13 (to be held at SoFi Stadium, Inglewood, California).

Are you a true fan? Today is Funko Game Day 2021: Pop! NFL. Pre-order your favorites today to add to your Funko lineup!

The NFL Funko Pop! Vinyl Figures are now available for pre-order at the links below (click to jump!) They’re expected to be shipped in October 2021. Learn more about the game below! 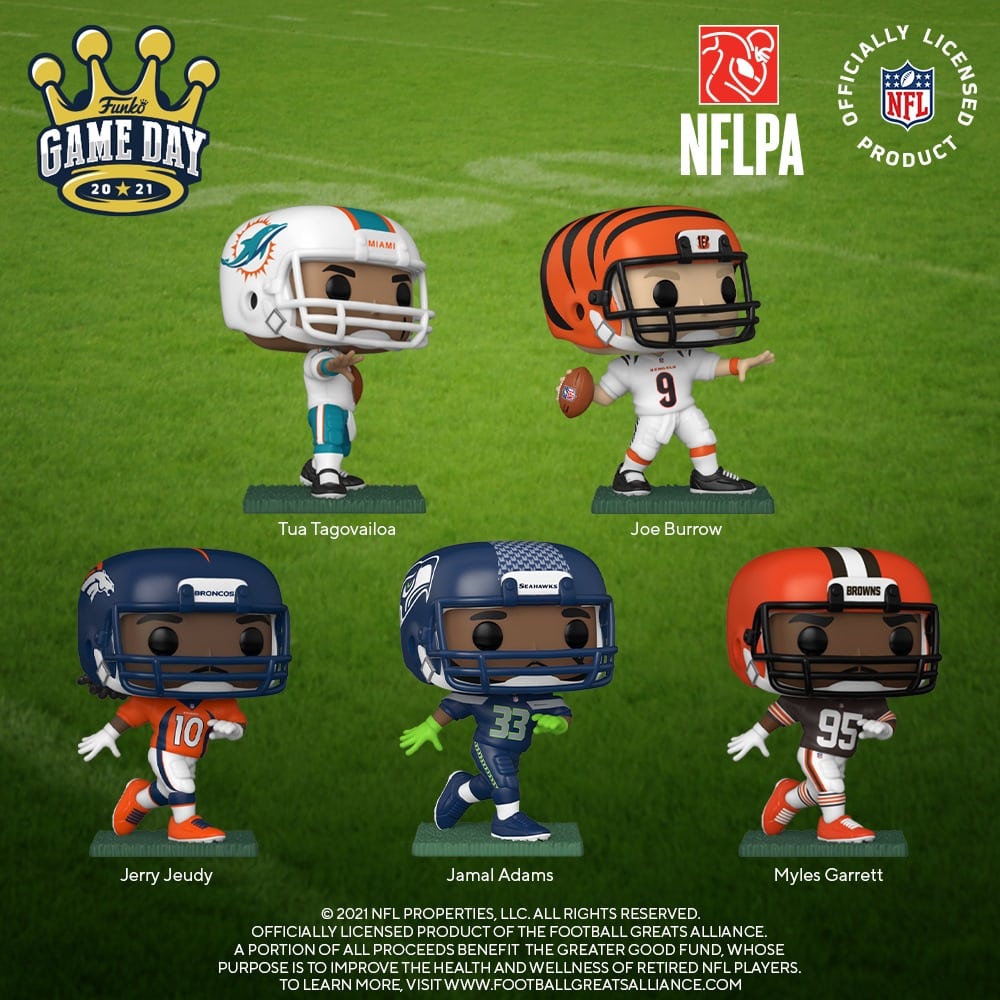 Want to know more about this sport? Check out ten curiosities about American soccer:

– American soccer was created in the United States in the second half of the 19th century as an alternative version of rugby and soccer. The sport’s early days were very violent and, for this reason, it was almost banned. There were about 20 deaths of college players per year between 1904 and 1905 until President Theodore Roosevelt intervened and called for stricter rules to prevent deaths on the field.

– The first Super Bowl took place on January 15, 1967, when the NFL and the now extinguished AFL decided to team up to organize the game. The NFL’s Green Bay Packers beat the AFL’s Kansas City Chiefs 35-10 at Memorial Coliseum Stadium in Los Angeles.

– During the entire history of the NFL, there have been 23 games in which a team scored 60 points or more. In the December 8, 1940 game, the most significant difference was when the Chicago Bears scored 73 points over Washington, who scored nothing. The second-largest scoring difference came on October 10, 1920, when the Rochester Jeffersons scored 66 over Fort Porter, who did not score. The losing team was not part of the American Professional Football Association. 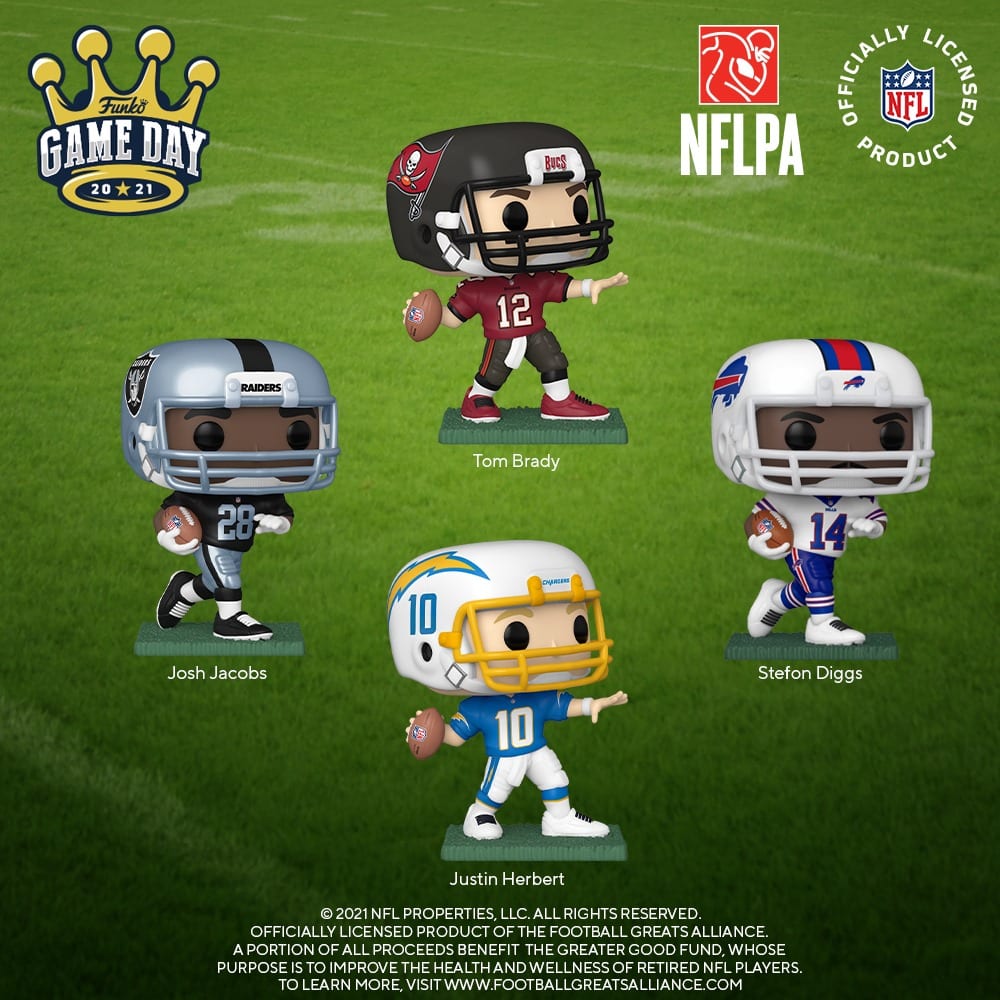 – Coach Bill Belichick, currently with the New England Patriots, has 304 wins in 25 years on the job and is third all-time behind the late Don Shula, who played for the Baltimore Colts and Miami Dolphins and amassed 347 wins in 33 years, and George Halas of the Chicago Bears, who had 324 wins in 40 years.

– The most-watched Super Bowl edition on American TV was the 51st, which took place on February 5, 2017, broadcast on Fox. An estimated 172 million viewers saw the New England Patriots beat the Atlanta Falcons 34-28, plus the halftime show with Lady Gaga.

– The NFL season with the largest paying audience for all games combined is 2007, with more than 22.3 million people. The year 2006 came in second, with 22.2 million paying people attending games at the stadiums.

– The coldest game in NFL history took place on December 31, 1967, at Lambeau Field in Green Bay, Wisconsin. The local Green Bay Packers beat the Dallas Cowboys 21-17 at −15 °F (−26 °C). The game became known as the Ice Bowl, and the stadium earned the nickname “the frozen tundra.”

– The Dallas Cowboys played the NFL’s two games with the largest paying attendance, both at Estadio Azteca in Mexico City. On August 15, 1994, the Dallas Cowboys faced the Houston Oilers (now the Tennessee Titans) in front of 112,376 paying fans. Then, on August 17, 1998, it played against the New England Patriots to an audience of 106,424.