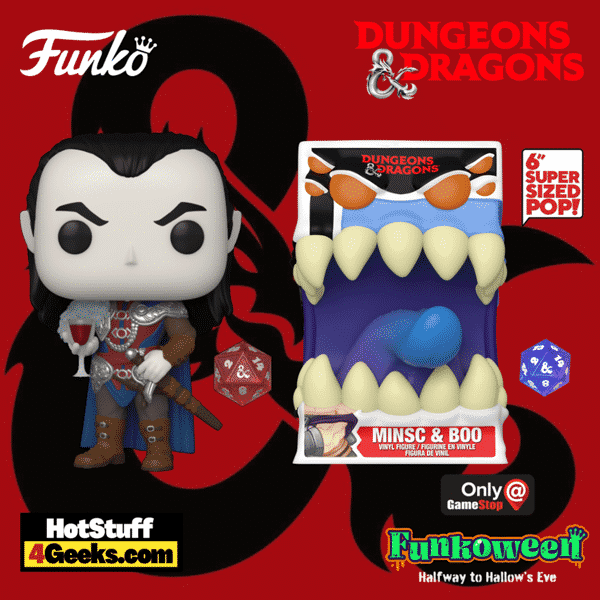 Strahd von Zarovich is a vampire, an undead who feeds on the blood of his victims, lives in a menacing castle, has people terrified, and is tirelessly searching for Tatyana, his great love, through the currents of time. But Strahd is also a prisoner of his own land, a victim of his own ambition and evil, a slave of the Dark Powers, who enjoy torturing him.

On the other hand, Mimic is one of the most feared creatures in all of Dungeons and Dragons, known for its ability to mimic inanimate objects. You reach for what appears to be a perfectly normal treasure chest, and the next thing you know, your arm is stuck – and the chest has teeth, a tongue, and is trying to devour you. The Mimic Pop! figure has taken now the form of a 6-inch Funko Pop! box.

Strahd and the Mimic are joining now the line of Dungeons & Dragons Funko Pop! figures as GameStop Exclusives. They are now available for pre-order at the links below. 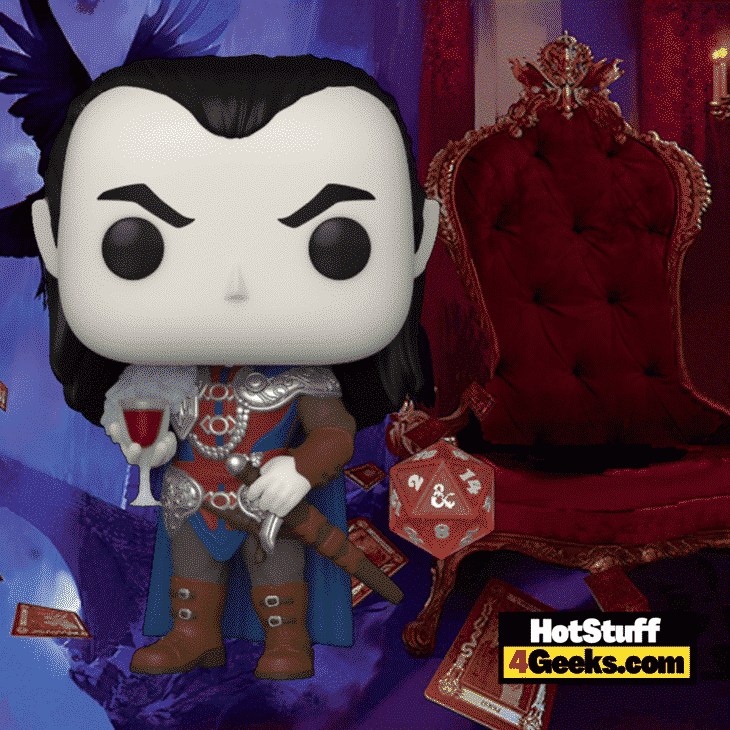 Strahd fell in love with a young Barovian girl, Tatyana, who rejected his advances because she loved Sergei. Filled with jealousy and hatred for his brother, Strahd decided to magically steal Sergei’s youth and thus win Tatyana’s love for himself.

Fulfilling the pact with death, he murdered his brother on the morning when the young couple was about to get married. He then chased Tatyana around the castle until she threw herself off the walls of Ravenloft. The fortress guard shot Strahd himself. However, he did not die but became a vampire and ruler of Barovia.

But Strahd is now a prisoner of his own land, a victim of his own ambition and evil, a slave of the Dark Powers, who enjoy torturing him.

He is also the disconsolate lover, the bloodthirsty murderer, the fractured soul after centuries of confinement and torture, the egomaniac who gets what he wants when he wants it, the one who enjoys the misfortune of others…

But if Strahd is anything, he is the absolute protagonist of the popular Curse of Strahd. He is the target of the players, the engine of the plot, the ever-present shadow that lurks, the puppet that pulls the strings and makes everyone dance to his tune. 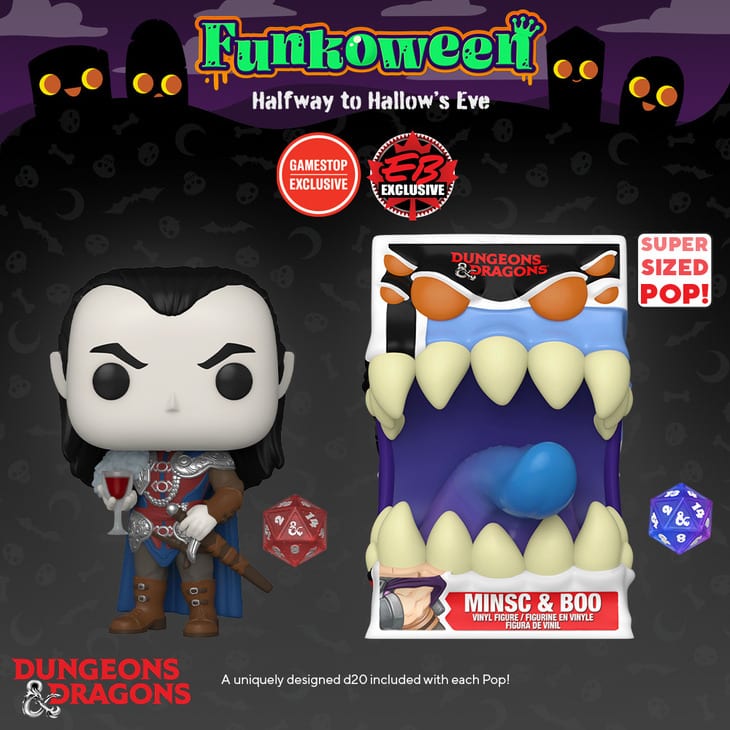