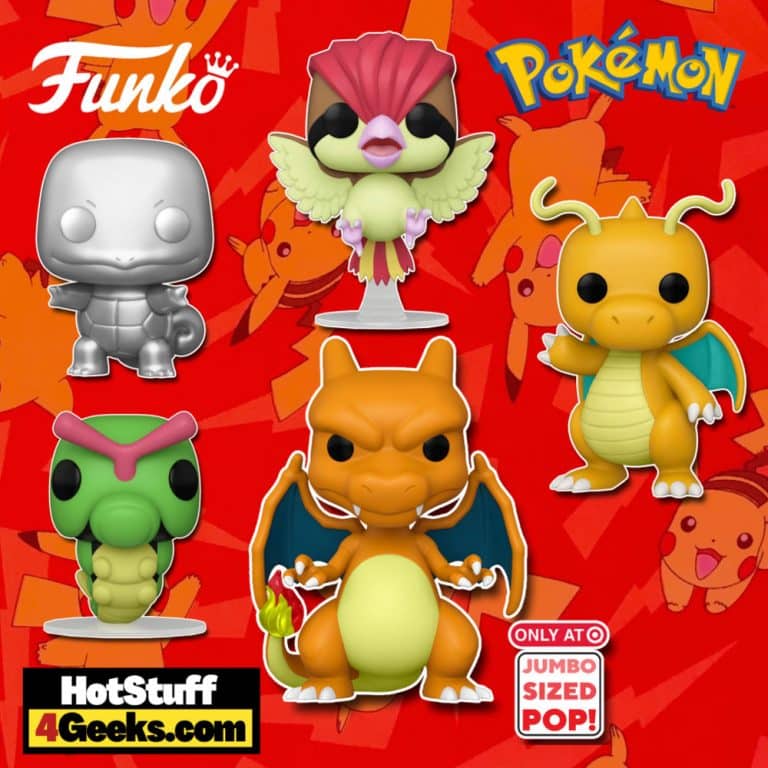 The name Pokémon is known to everyone. Even those who don’t precisely know what it has at least heard the word. And with 25 years of presence in our culture, it is evident that this is not a fad. In addition to the games for the most various Nintendo consoles, they are also a regular presence in movies and television.

Does “Gotta Catch Em’ All” apply to Funko Pops? For some Pokemon fans, it absolutely does! ANd there are now five more pop figures for fans to collect:

The new Pokemon Funko Pop! Figures are now available for pre-order at the links below (click to jump!) Also, don’t forget to check more images of this collection right below. 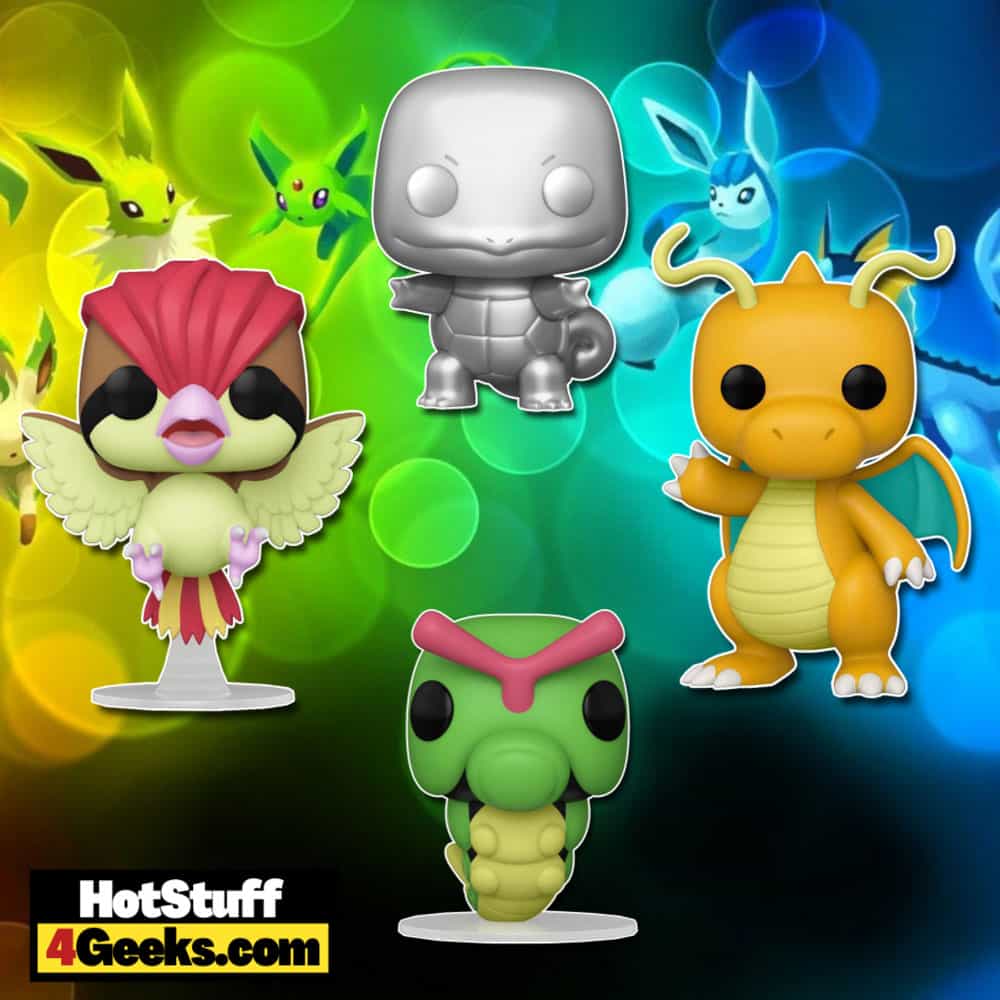 Created by Satoshi Tajiri, the friendly Pocket Monsters (from which Pokémon is derived) first appeared on the Game Boy on February 27, 1996.

In the 25 years since the games have evolved from simple graphics consisting of black and white squares to 3D augmented reality characters in Pokémon Go and photorealistic depictions in the movie Detective Pikachu.

Over the years, the Pokémon saga has given rise to many different variations and types of games. 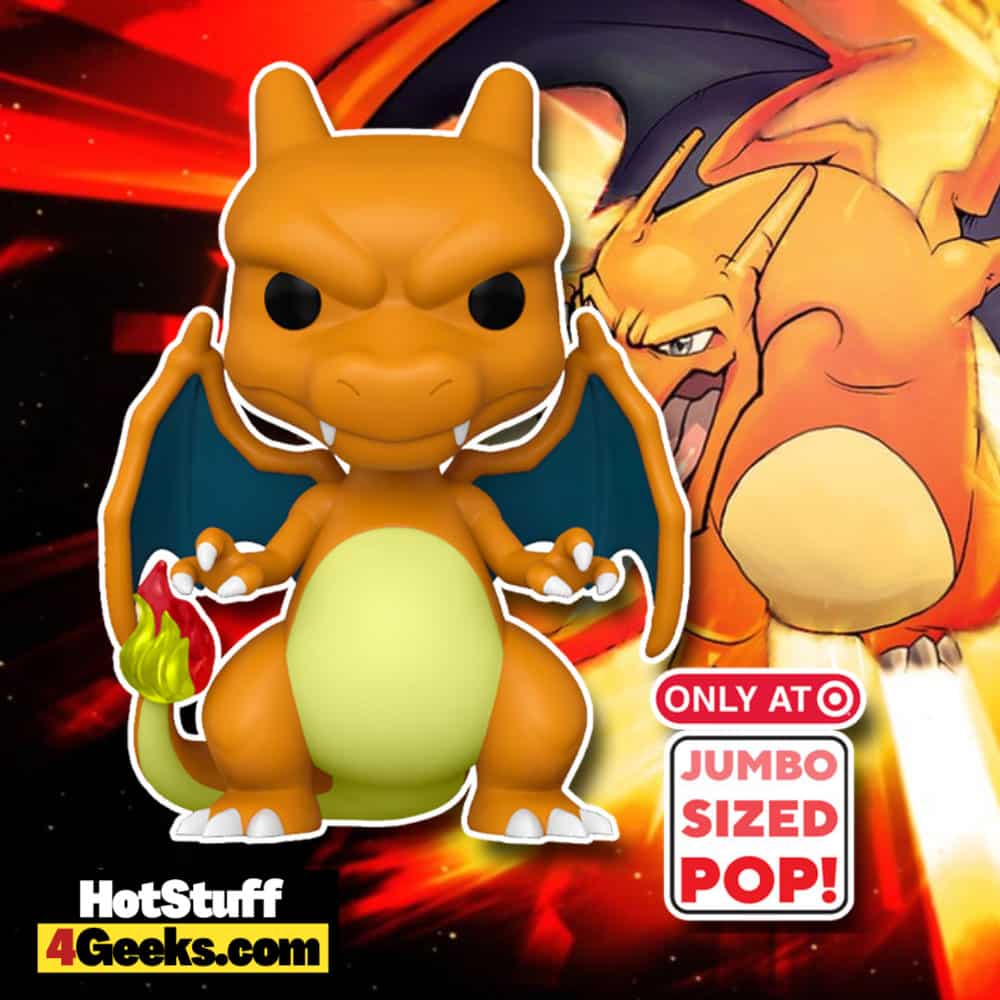 The new Pokemon Funko Pop! Figures are now available for pre-order at the links below (click to jump!)

But the main series, which, depending on how you count, already runs to 20 other titles, always consists of the same premise: an adventure game in which you are a Pokémon trainer and must capture and train various species enter competitions with other trainers.

The main characters are the young would-be trainer Ash and the very famous Pikachu. And what could be a trivial adventure game has gained cult status thanks to two distinctive game mechanics: the different types of Pokémon and the fact that there are two other editions of each game. 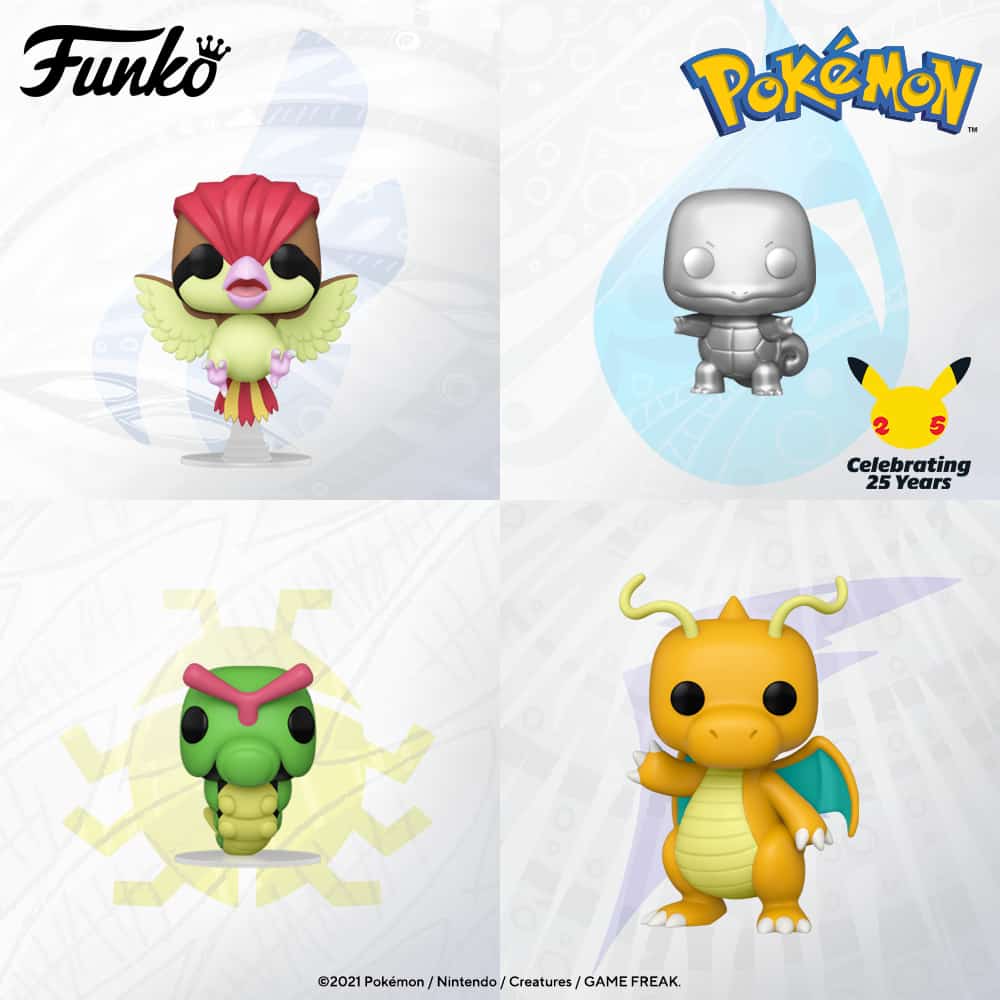 Training Pokémon for competitions is not just about increasing their attack and speed stats. Instead, Pokémon can be of different “types” of elements, each with strengths and weaknesses compared to others.

For example, a water-type Pokémon is potent against a fire-type Pokémon but weak against an electrical-type one. This means that battles involve strategy: you need to choose the right Pokémon at the right time to win.

And the game doesn’t stop there. In addition to the different types, Pokémon can also “evolve” into new, more powerful forms. For example, Pikachu is a more evolved form of a Pichu, but it can still evolve into a Raichu.

This component of discovering new Pokémon and then learning their evolutions is further enhanced by the number of different species found and the two different versions in each game. 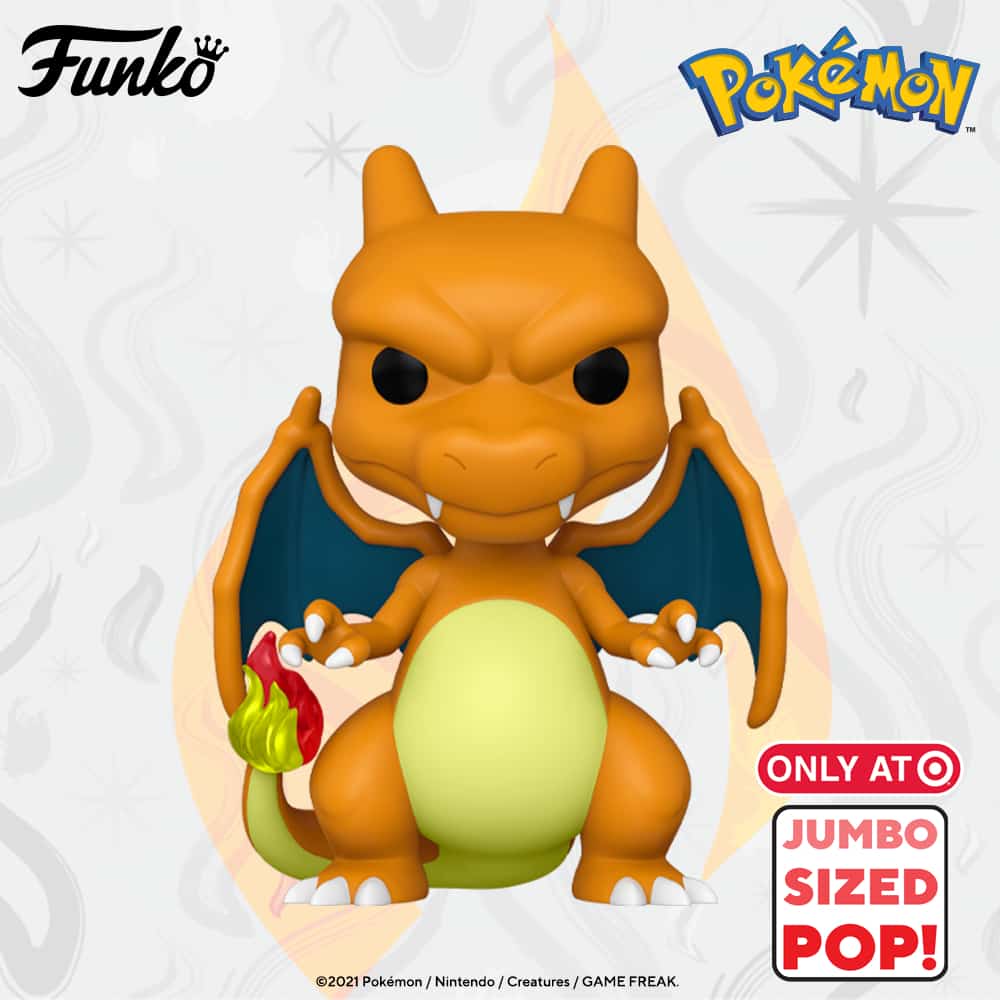 The new Pokemon Funko Pop! Figures are now available for pre-order at the links below (click to jump!)

Beyond video games, Pokémon has also been successful in animation and as a card game.

The card game came out the same year as the video game and has been equally successful. It is described as a kind of Magic: The Gathering that is easier to learn but just as challenging. The following year the animated series premiered on Japanese television, followed by the first movie in 1999.

The TV series has maintained its classic style and new episodes premiered in 2020 on Netflix, in a total that already exceeds 1000 episodes.

In the movies, we are starting to see some experimentation: in 2019, Pokémon: Mewtwo Strikes Back – Evolution, a remake of the first movie in 3D graphics, similar to Pixar movies, and Pokémon: Detective Pikachu, a real-image movie with excellent photorealistic representations of the most famous Pokémon.