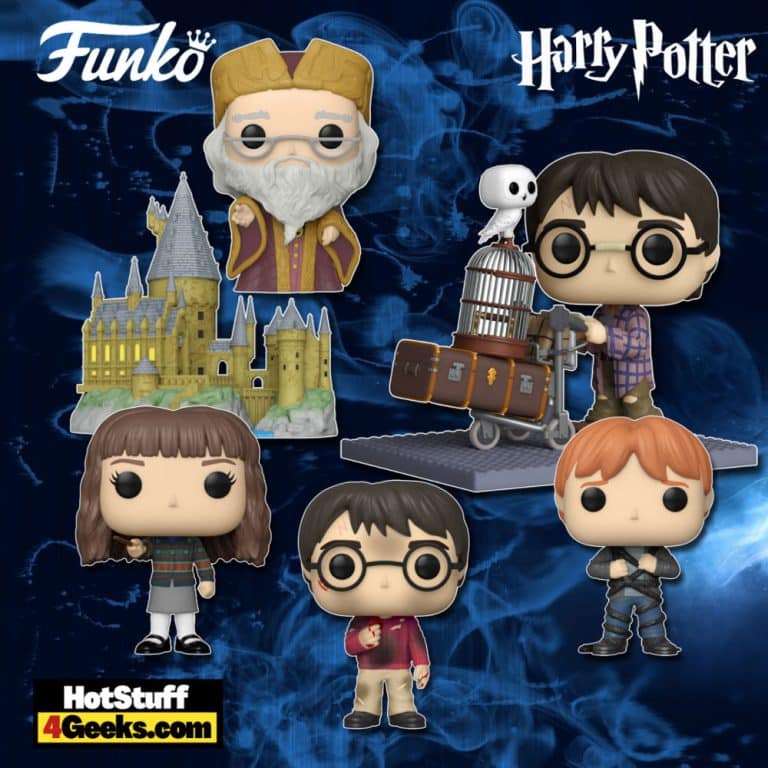 Celebrate the Harry Potter Anniversary in the best way possible! Funko is bringing you all of your favorite characters in Pop! form including:

The Harry Potter universe is undoubtedly one of the most beloved franchises in the world. Played by Daniel Radcliffe, the story of the orphan boy who discovers himself to be a witch and, with the help of his best friends Ronald Weasley and Hermione Granger, unravels the mysteries and secrets that surround the magical world,

The New Harry Potter and the Sorcerer’s Stone 20th Anniversary Funko pops are now available for pre-order at the links below (click to jump!) Meanwhile, you can check more images of this collection right below. 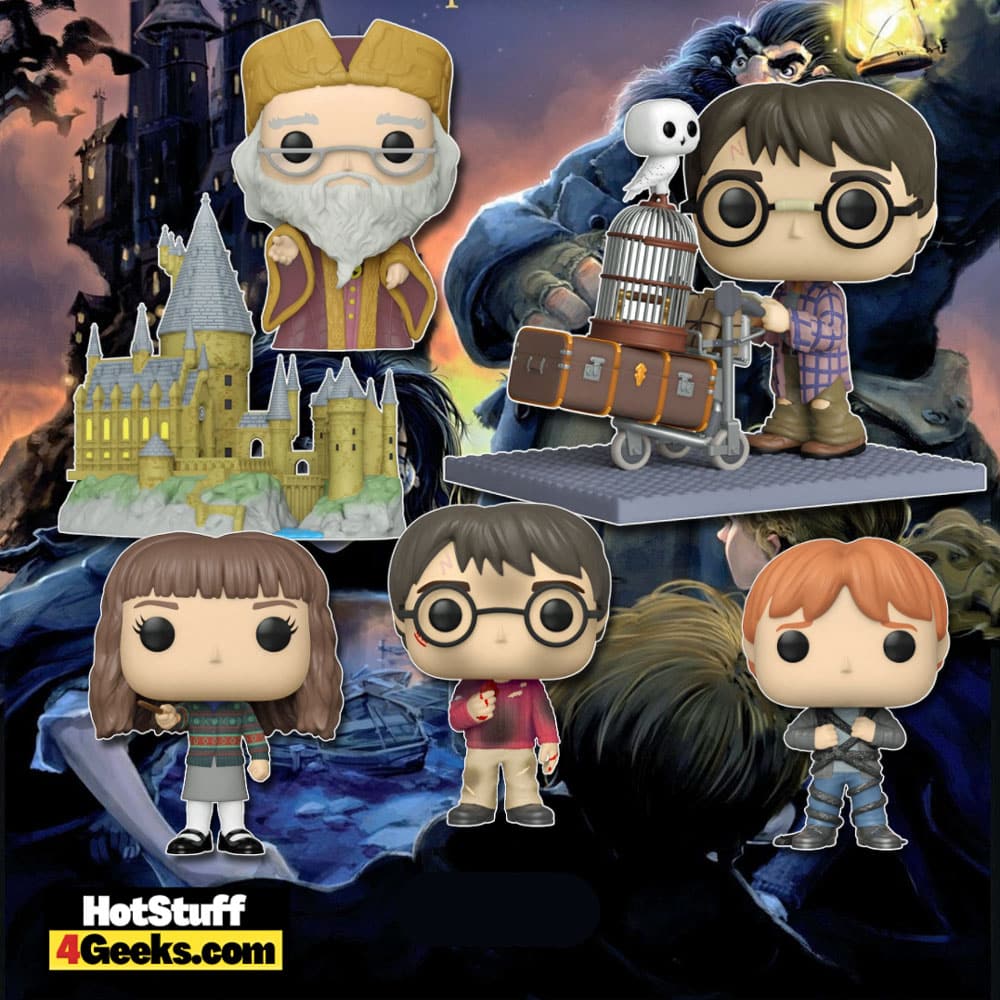 There are stories in which places play a role almost as important as the characters. This is the case with Hogwarts Castle in Harry Potter, a place that houses the students who study magic and witchcraft and is also the stage for many of the personal and emotional development.

Harry, for example, has always considered Hogwarts more than a school but rather a home, a place where he felt welcomed for the first time in his life. 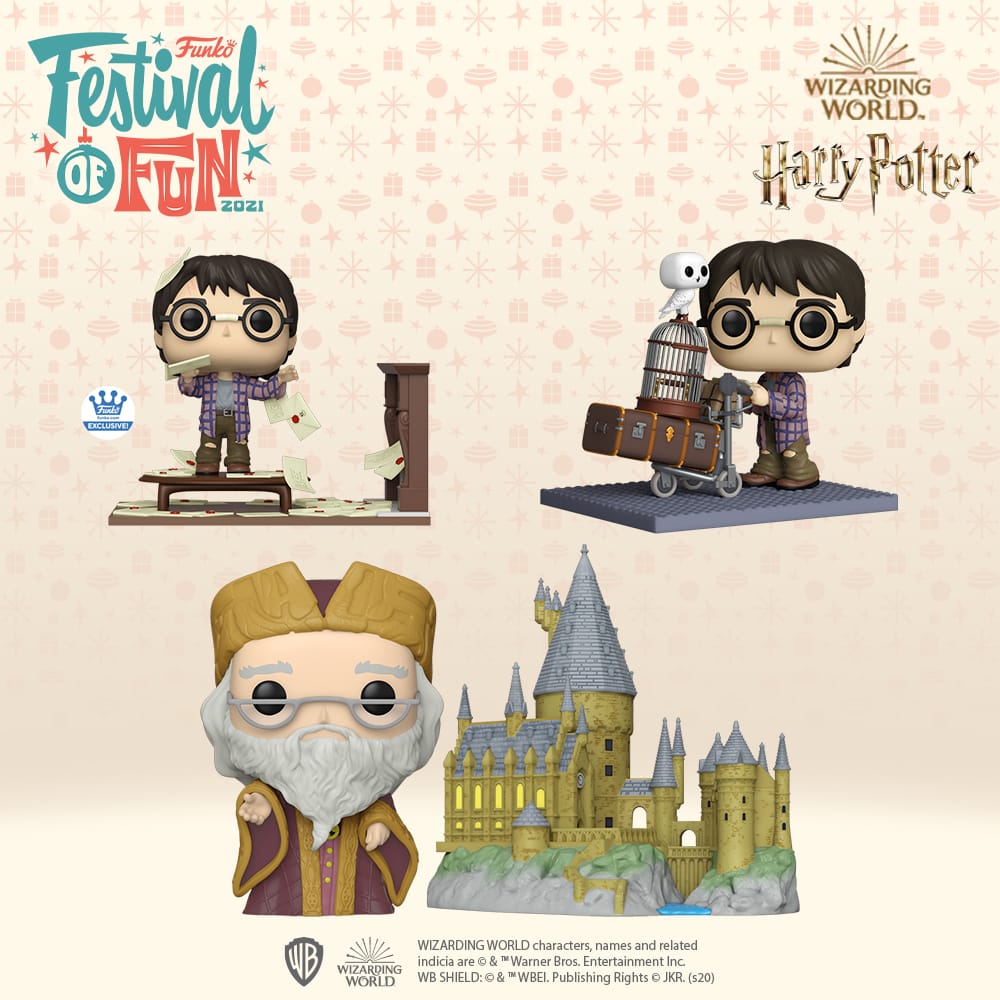 The days officially begin at 7:30 am at Hogwarts, with breakfast served in the Great Hall. Students also receive owl mail during this time, with deliveries of newspapers, letters, and items sent by their families.

The first class starts at 9 am, and there are four study periods before lunch and two more classes afterward. Only one class takes place in the evening: Astronomy.

Apart from this specific case, students must dine in the Great Hall, go to their houses’ standard rooms, and are not allowed in the castle during the night (a rule that Harry broke several times). 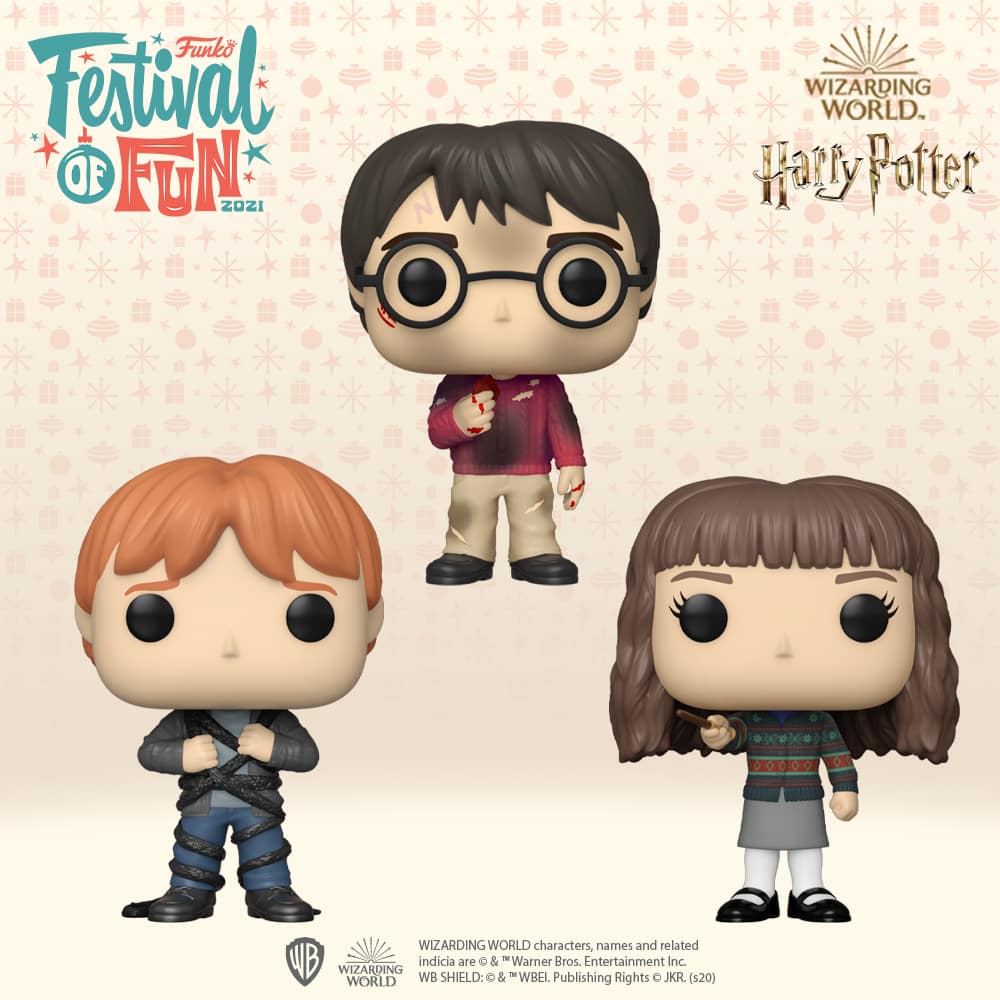 The Hogwarts curriculum is extensive, including compulsory, optional, and extracurricular courses and arts-oriented classes.

The mandatory courses are Transfiguration, Charms, Potions, History of Magic, Defence Against the Dark Arts, Astronomy, and Herbology.

The extracurricular subjects are Alchemy, Apparition, Advanced Studies in Arithmancy, and Ancient Studies. 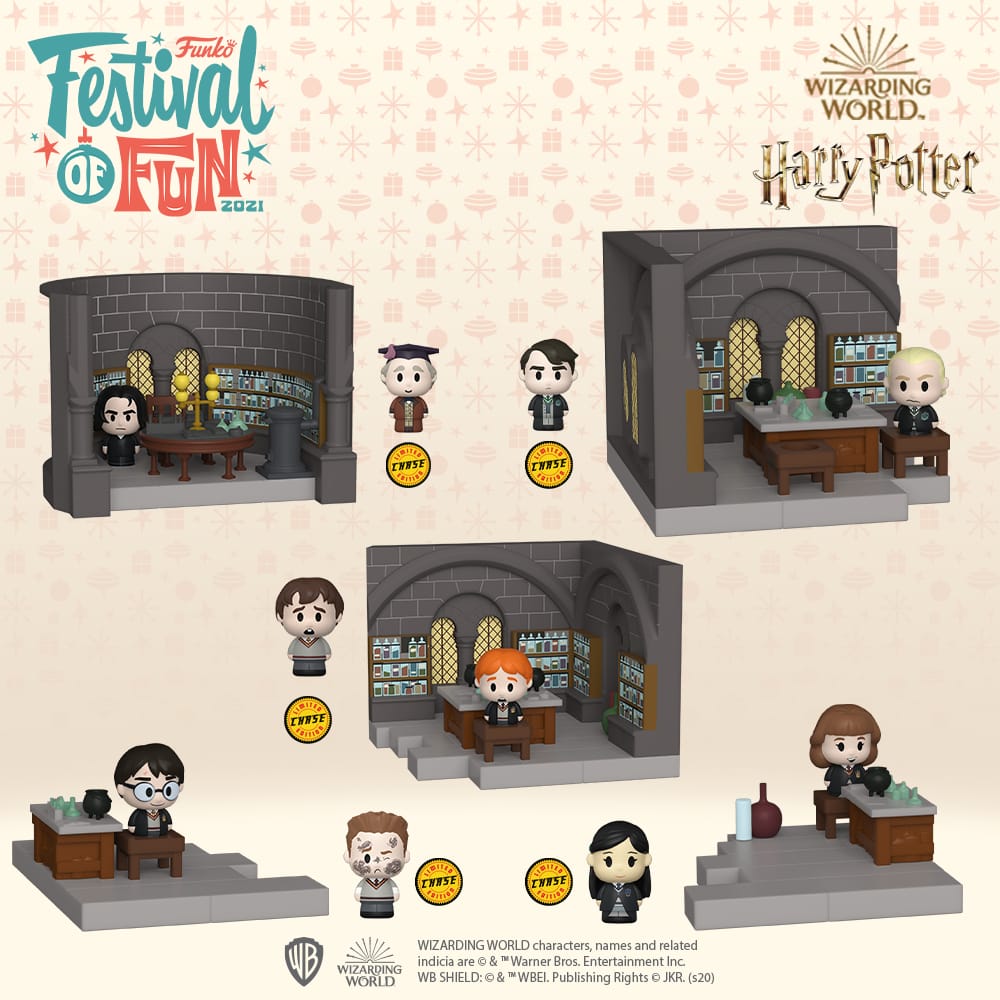 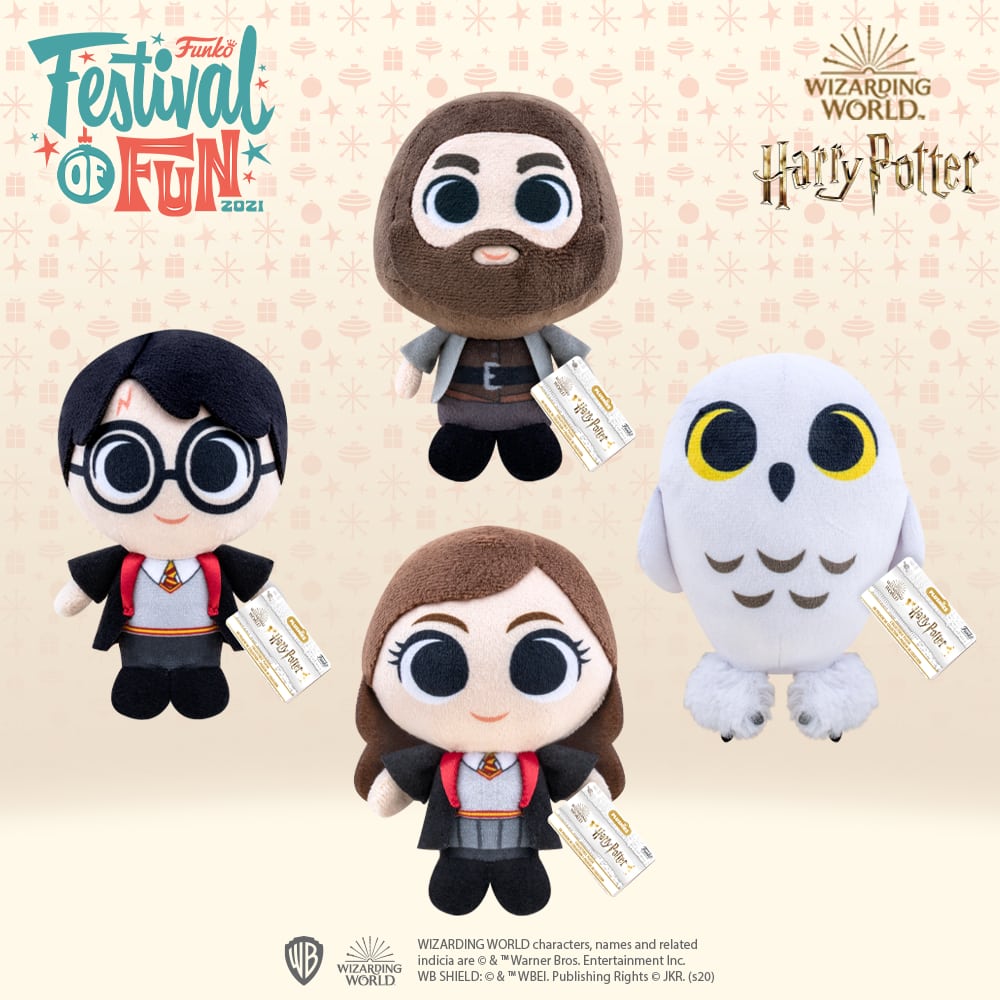