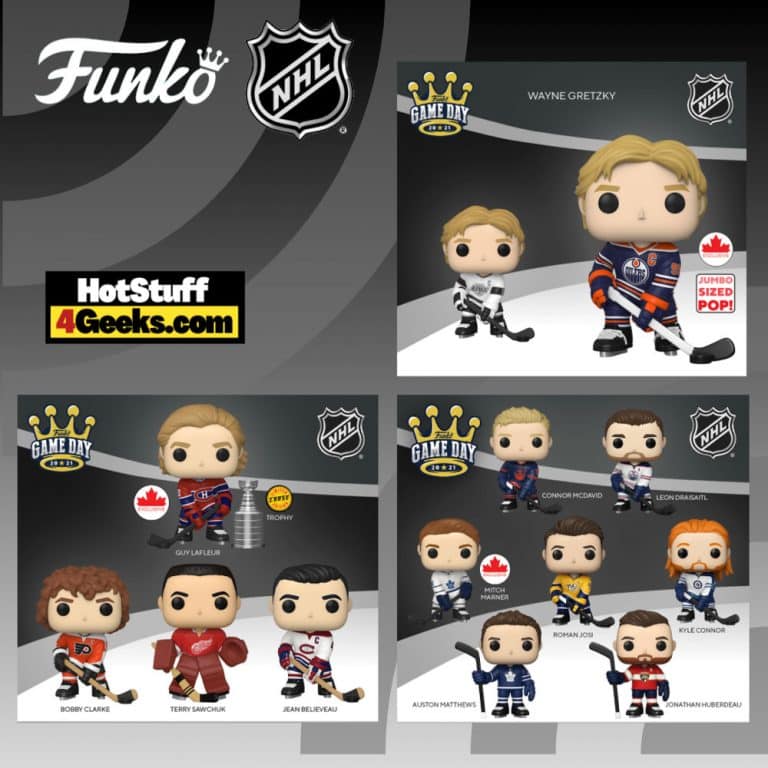 Hey Hey! It’s Hockey season. Are you ready to drop the puck? The huge new line of NHL and NHL Legends Funko Pops is perfect for the hockey maniac in your life because when the puck drops, you’ll want to own the right fan pop.

The National Hockey League is one of the oldest and most prestigious sports organizations in the world. It operates a league with over one hundred years of history, with more than one thousand games per year, and awarded tens of millions in prizes.

No wonder is such a popular game! Be ready for the fun times. Funko is helping you support your favorite team with a new wave of Hockey pops:

NHL and NHL Legends Funko Pop! Vinyl Figures (2021) are now available for pre-order at the links below (click to jump!) Also, don’t forget to check more images of this collection right below. 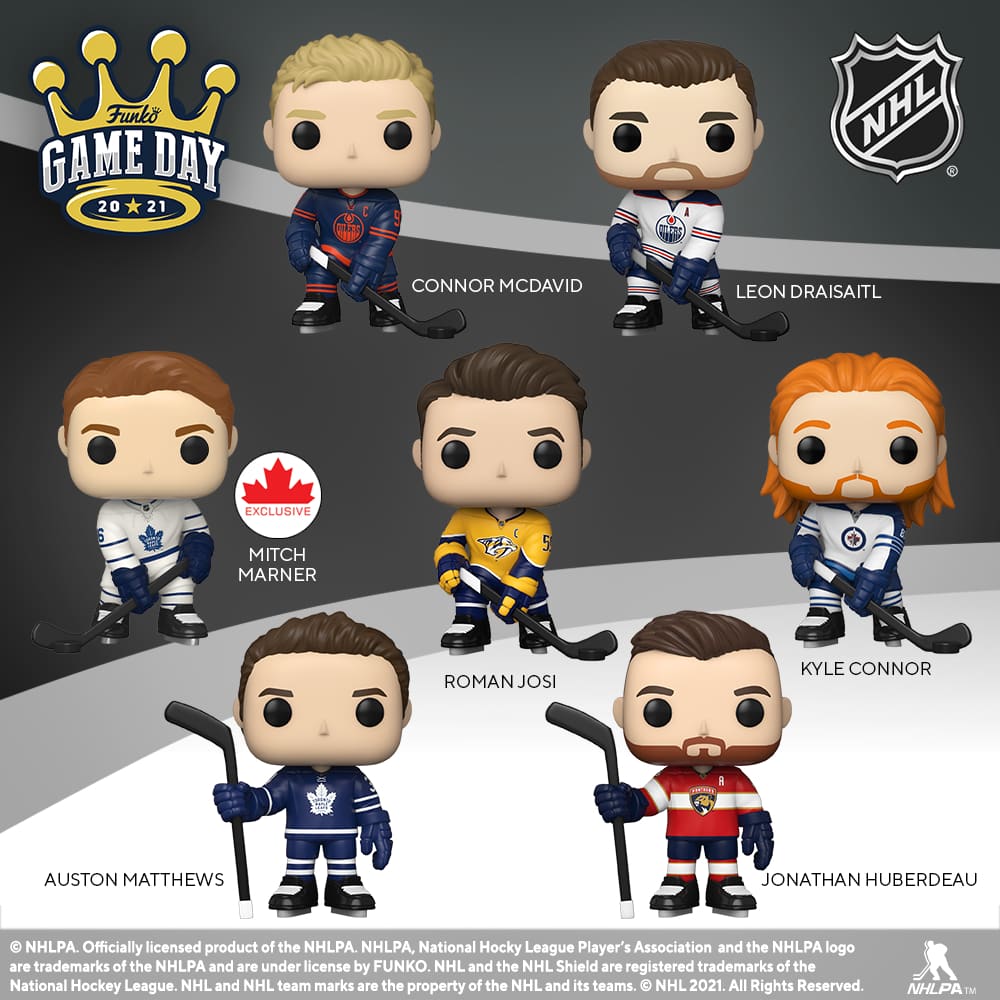 The National Hockey League, or NHL, is the premier North American professional ice hockey league. Founded in 1917, it comprises teams from the United States and Canada, where the sport is equally popular.

No fewer than 31 teams play in the NHL. Originally of six teams, the league has reached its current number after 13 expansions in less than 60 years.

The most recent one took place in 2016 when the Vegas Golden Nights were added to the league. By the 2021-2022 season, the NHL will reach 32 franchises with the addition of the Seattle Kraken. 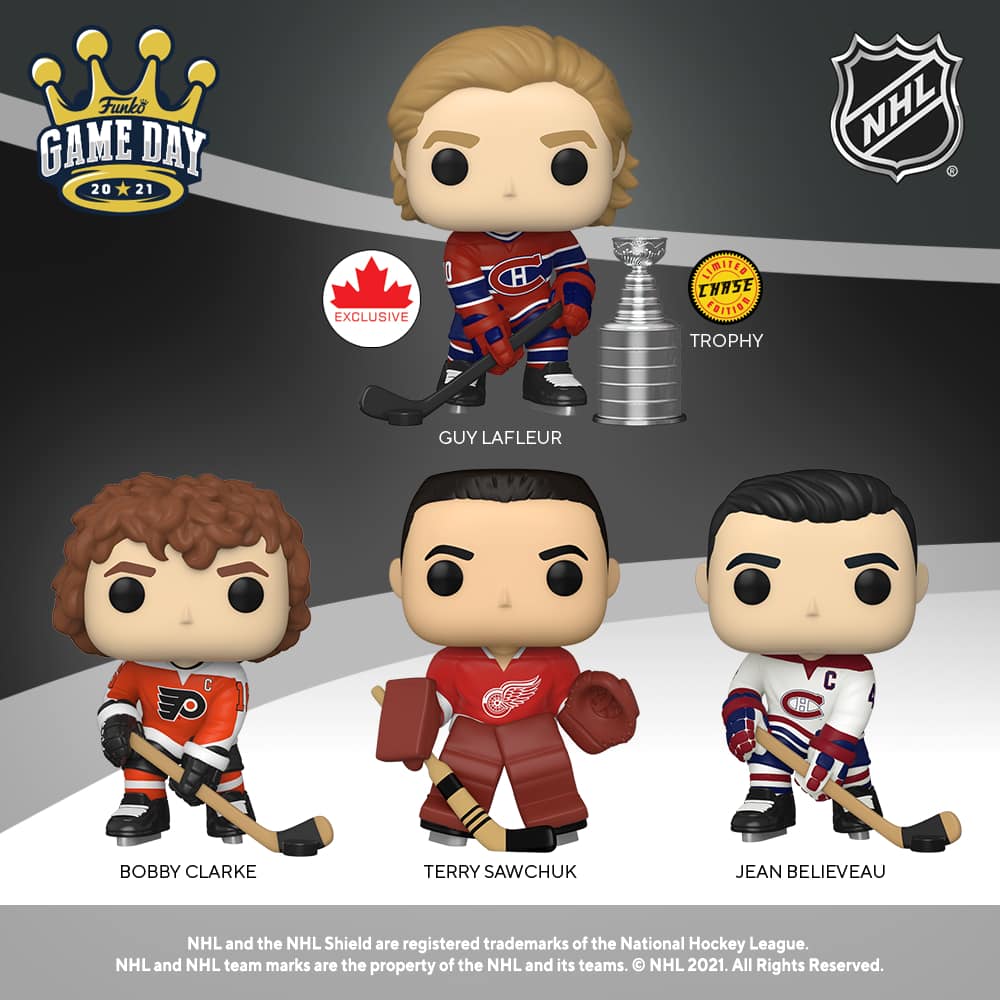 NHL and NHL Legends Funko Pop! Vinyl Figures (2021) are now available for pre-order at the links below (click to jump!)

Ice Hockey originated in Canada as a variant of field hockey. British soldiers played the first games on frozen rivers and lakes in the harsh Canadian winter. However, the first indoor game was not played until 1875 in Montreal. Two years later, the rules for the sport were drawn up.

As the sport was moved from grass to ice, some adjustments were necessary. The rubber ball was replaced by a wooden puck, and each team had nine players. Success was fast, and several teams were created in Canada during the 1880s.

The number of teams and the quality of the game captivated the Governor-General of Canada, Lord Stanley of Preston. So he decided to create a competition where the winner would win a silver trophy donated by him in 1898.

The sport had begun in the United States three years earlier. So the teams from the two countries were then unified into a single competition called the National Hockey League (NHL) in 1917, which gave the winner the Stanley Cup trophy. 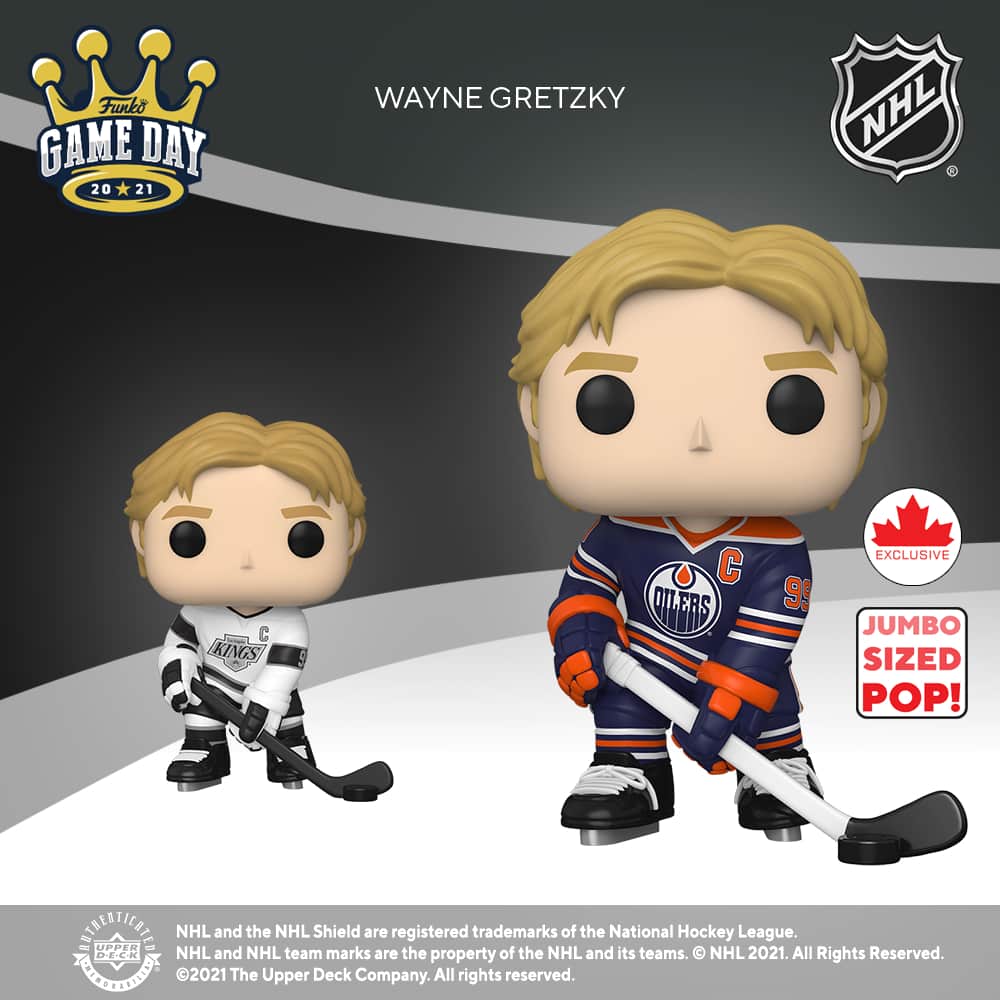 NHL and NHL Legends Funko Pop! Vinyl Figures (2021) are now available for pre-order at the links below (click to jump!)

Montreal Canadiens lead the way, with 24 titles in 35 appearances. Next comes the Toronto Maple Leafs, with 13 titles in 21 appearances.

Canada’s hockey team is among the competitions of the IIHF – International Ice Hockey Federation and is considered the best team in the world, having won 27 tournaments.