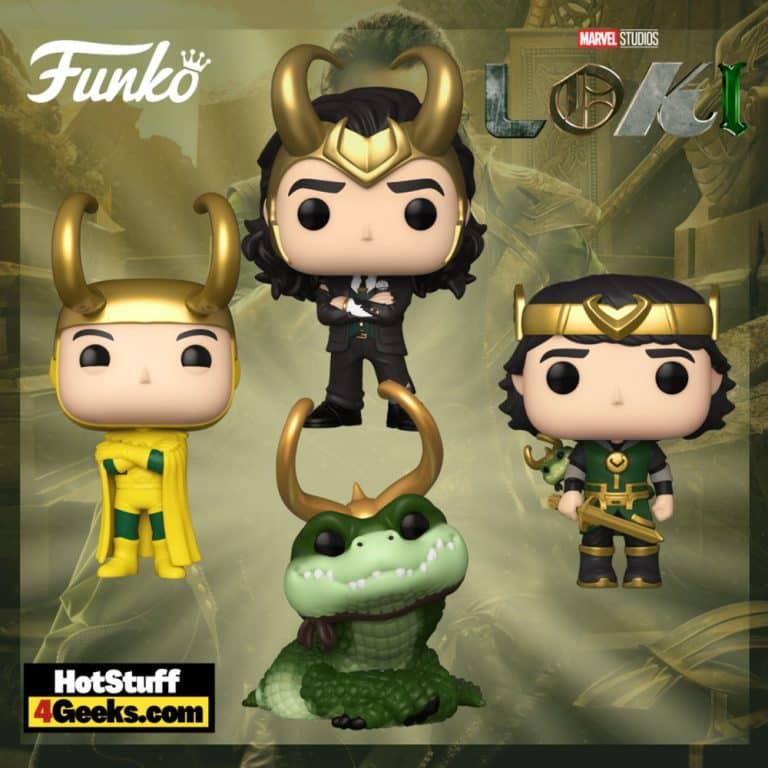 The news in the collectible world never stops! Loki Episode 5, “Journey Into Mystery,” debuted on Disney+ this past Wednesday. In addition, of course, Funko has revealed new Loki Funko Pops from the series based on new incarnations of Loki, ready and waiting for Marvel fans and collectors.

Loki episode 5 provided very consistent details on some of the important questions we had been cultivating since the Marvel series premiere. Now, only one chapter remains for that plot to be concluded, especially since TVA’s original creators have yet to show up.

The pops released for the series line are of the variants Loki President, Kid Loki, Classic Loki, and the beloved, and everyone’s favorite, Alligator Loki:

It is worth remembering that Funko has already made available other collectibles from the series, such as the protagonists, Loki, Mobius, and Sylvie. 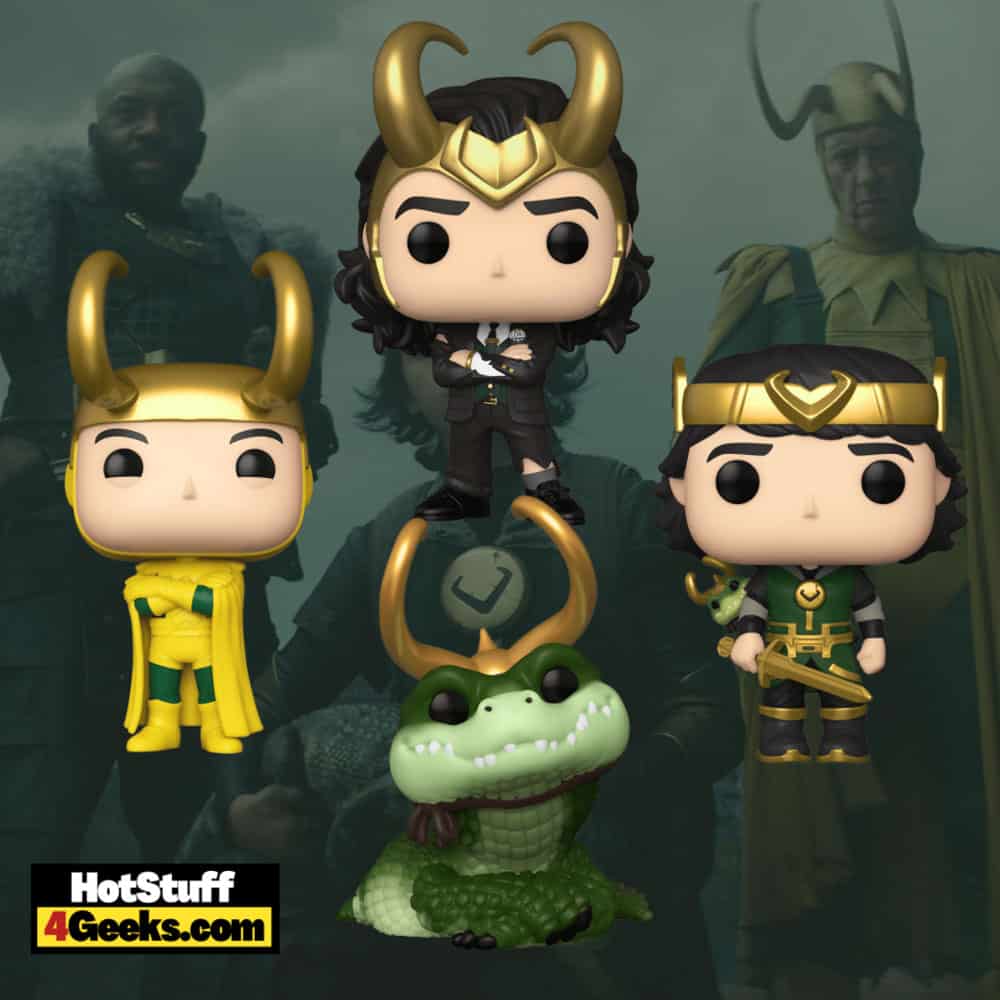 Released last Wednesday (07), the Loki episode 5 came to give us a new glimpse of what’s to come in the epic season finale. Here, we finally see all the Variants of the God of Trickery in chaos while a new threat looms on the horizon, giving clues about who is behind the TVA.

However, the episode also brought many exciting easter-eggs for the more avid fans, making many references to the comics and giving more details of what awaits us in the future. In the episode, we also get to know a little more of the versions of Loki that were introduced in the last episode’s post-credits scene.

One in particular that caught a lot of attention is Kid Loki, who is thought to be the “leader” of the gang – but his origin here is quite different from the comics.

While the Kid Loki of the comics is kind, gentle, and always trying to escape the legacy of his more adult versions, the Kid Loki of the series is not innocent. He was responsible for killing Thor, which triggered the Nexus Event that caused him to be captured by the Temporal Variation Agency. 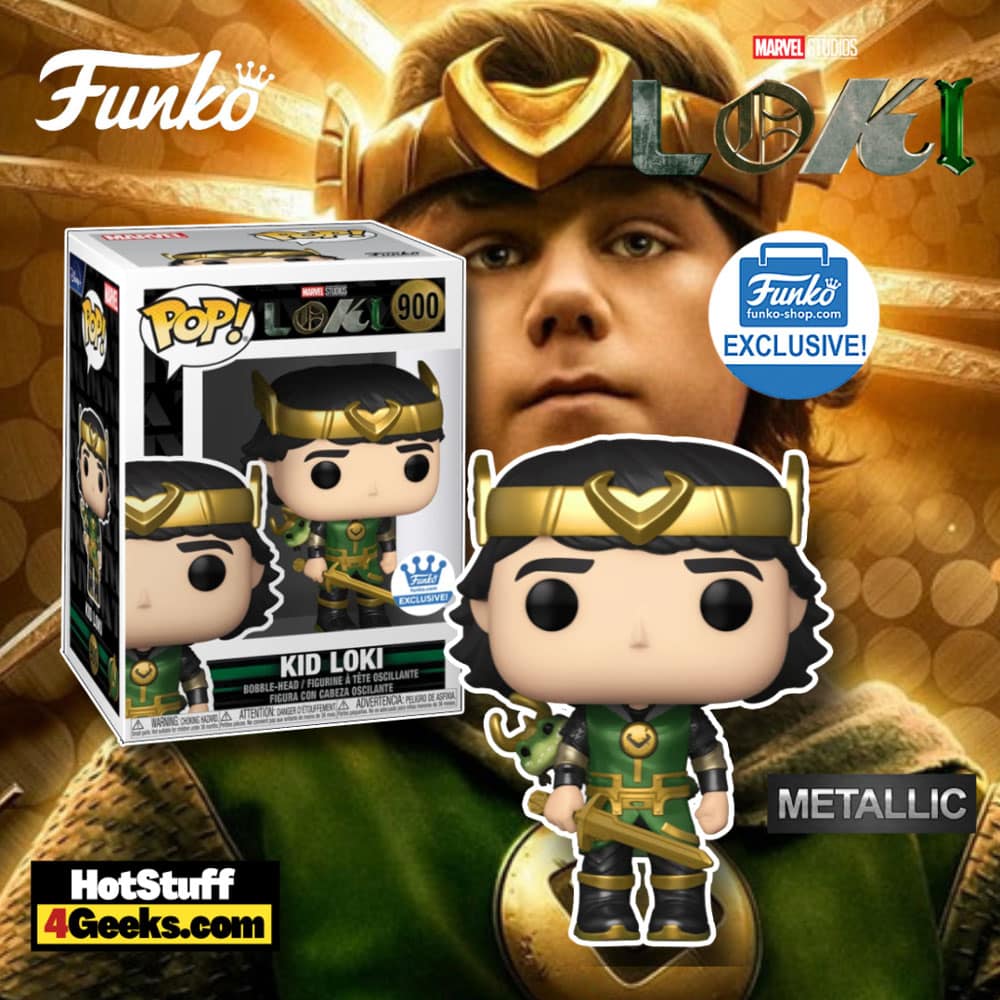 When all the Variants unite in a secret bunker, we get a brief glimpse of Boastful Loki‘s origin, the character who is played by DeObia Oparei. He begins by saying that he killed Captain America and Iron Man.

Then, he also claims to have conquered all six Infinity Stones. However, Alligator Loki gave us a hint that his story is not true. But then, that idea of the lie comes back when he decides to betray the team.

We also get the origin of Classic Loki, the character that most captivated fans’ attention in the post-credits scene. Here, we find that he experienced almost the same things as the Loki we know but managed to escape Thanos.

After escaping the Mad Titan, this variant isolated himself on a planet and had plenty of time to think about his own identity and destiny before being arrested by the TVA’s forces. In many ways, he is the closest we have to a “heroic” Loki in this universe. 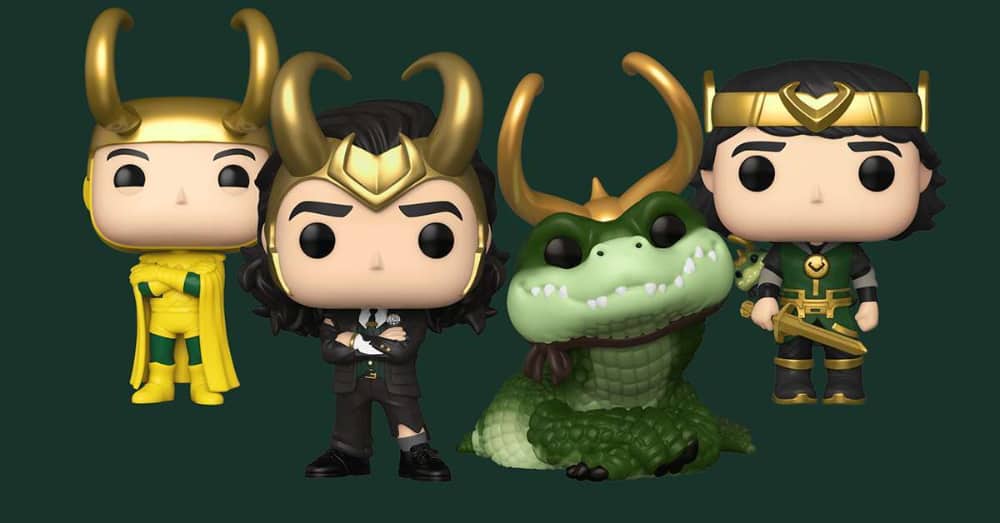 While hiding in a secret bunker, the Variants are betrayed by Boastful Loki. He hands over his companions to other versions of the God of Mischief – and this is where we get a brief appearance of President Loki, a character that had been used in droves in the promotional campaign.

The character is the only one among all these new Variants that directly connects to the comics. It refers to the story arc in which Loki decided to run for president of the United States. Despite this, we have numerous other Loki’s that cause real havoc.

During the final battle, we get to witness all the mystical power of Classic Loki, who uses his magic to create a giant illusion and attract all of Alioth’s attention. At the same time, Loki and Sylvie try to escape. Here, we have a good example of the full power of the God of Mischief in the comics.