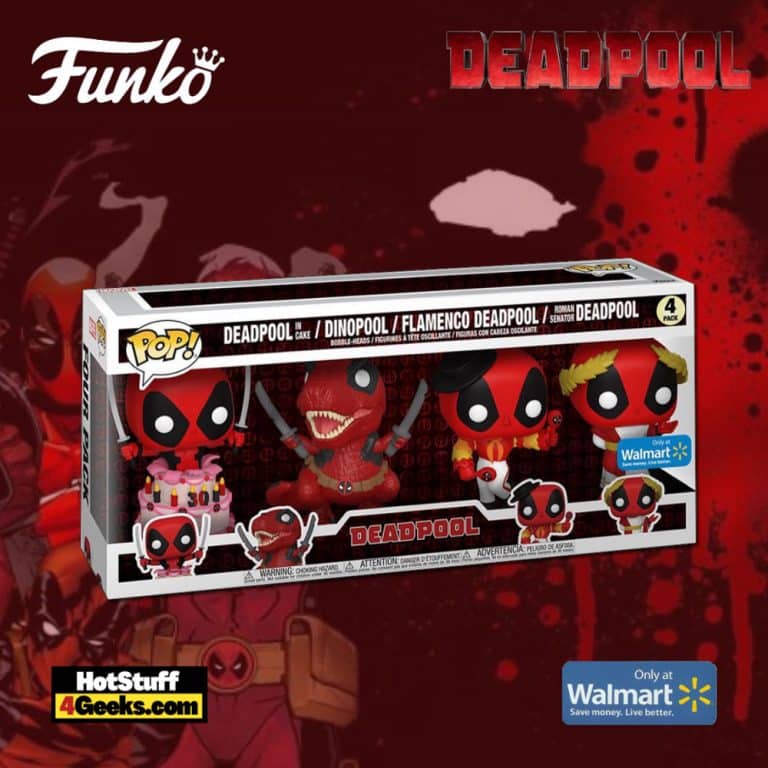 Wade Wilson is 30 years old! First appearing in The New Mutants # 98 in February 1991, Deadpool was destined to become a Machiavellian and crazy version of Spider-Man, from whom he borrows some physical characteristics, as well as a sacred sense of replicas.

As expected, the success of this new antagonist is immediate, to the point that readers are clamoring for new Deadpool adventures. Later the villain loses his nemesis status to become the antihero now well known to the general public. Becoming one of Marvel’s most iconic characters, Deadpool turned 30 this year. 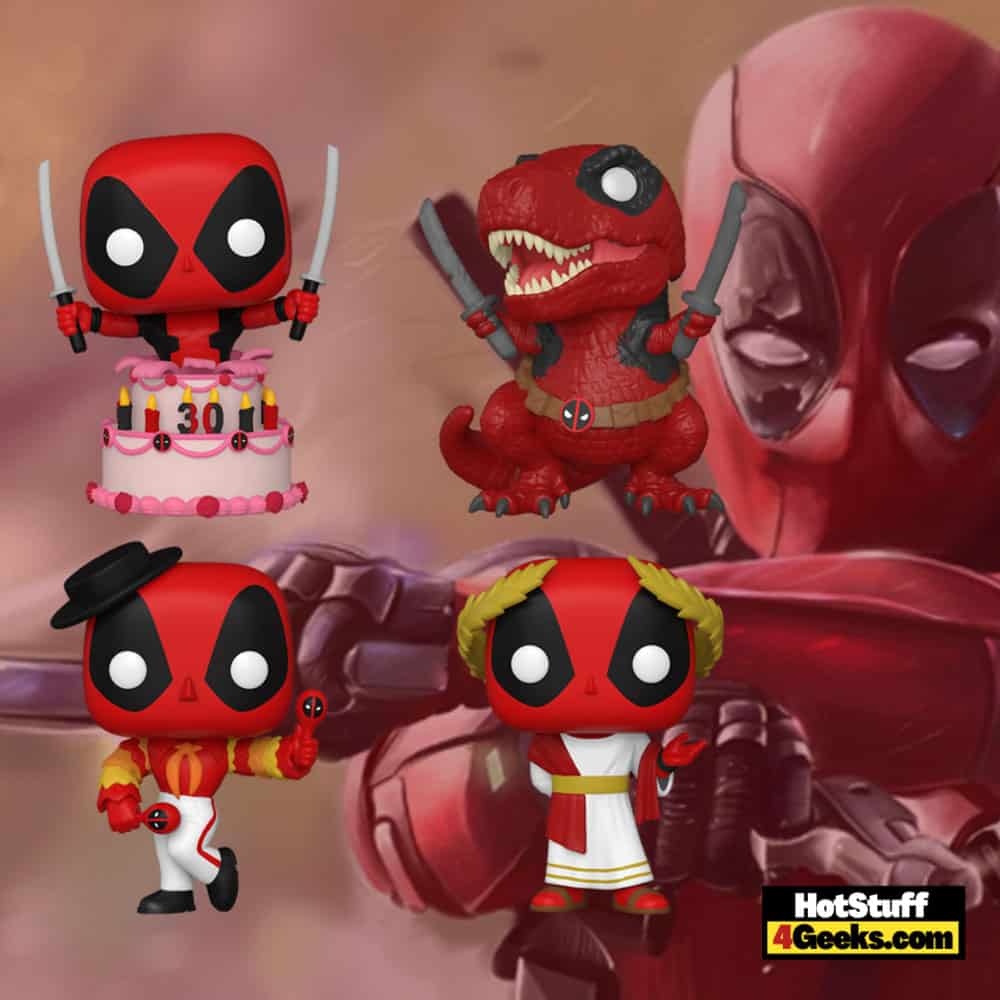 The name The New Mutants is a bit more familiar now due to its very eventful movie debut. Still, the comic debuted almost 40 years ago, in 1982, and belongs to the X-Men universe within Marvel Comics.

After the departure of its co-creator and original writer, Chris Claremont, The New Mutants had trouble connecting with people, so a considerable change was planned.

To that end, editor Bob Harras hired a young cartoonist, full of ideas: Rob Liefeld. The latter had started his career at DC Comics on the Hawk & Dove series, where he co-created Dawn Granger as a new Dove (both original members were male and were co-created by Steve Ditko).

In a move rarely seen before as a relative newcomer, Rob Liefeld was allowed to try out The New Mutants, starting with issue #86 and finishing a story in which the teens found themselves in Asgard (not the first time they had traveled to that realm).

In the following issue, Liefeld, with the help of writer Louise Simonson, introduced Cable, a ruthless and tactless soldier from the future. The mystery man fought against the unknown “Mutant Liberation Front” and its radical leader, Stryfe.

Within a few months, Liefeld was allowed to get rid of several of the old characters and was left with only Cannonball and Sunspot, both founders, as well as Boom Boom. With all the others gone, new heroes were needed. 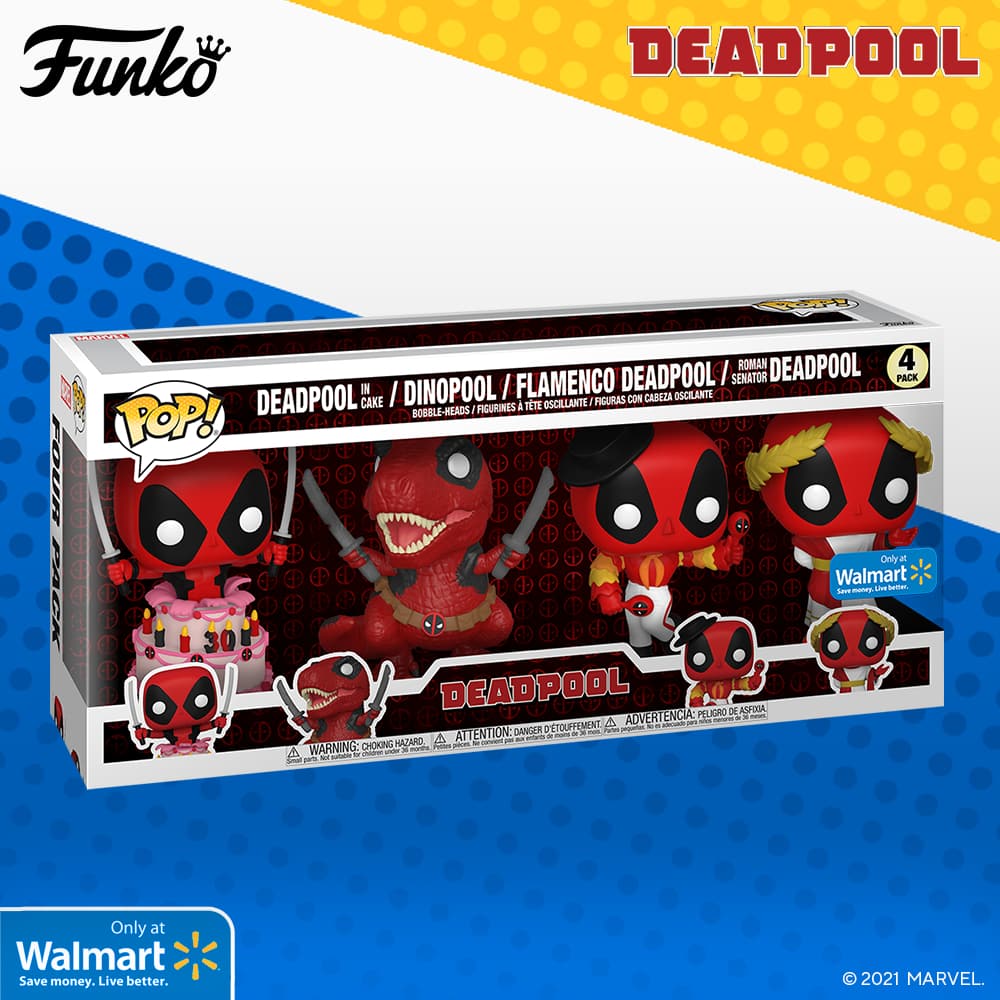 In The New Mutants #98, published 30 years ago on December 1, 1990, we met several good and bad characters. The first is one of the best known today: Deadpool, also known as “The merc with a mouth.” The issue was designed and illustrated by Liefeld and scripted by writer Fabian Nicieza.

In that first appearance, Deadpool bursts into the ruins of Charles Xavier’s mansion. The mansion had been destroyed months earlier, and the X-Men had left the place abandoned.

Deadpool confronts Cable and warns him that he must kill him at the request of Tolliver, an old mutant acquaintance. Fortunately, Deadpool is stopped.

It is common for new characters to acquire their personalities throughout a few issues, so Deadpool is a little different from the one we know.

According to his creator, Rob Liefeld, Deadpool was not a Deathstroke parody, a DC Comics character who regularly fought The New Teen Titans – and one of Liefeld’s favorite comics – but of Spider-Man himself.

The cartoonist-writer had conceived the mercenary as an evil version of Spider-Man, but similar in vivacity and even in his costume design. Being outgoing and talkative was a total contradiction to the stealth assassin’s manner.