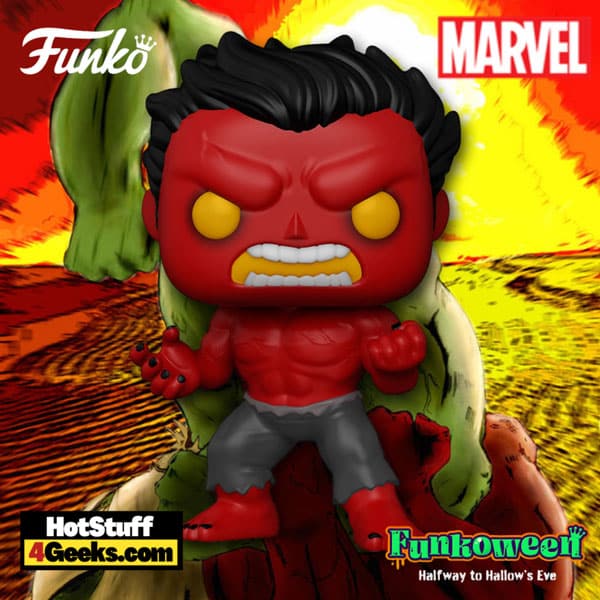 The Red Hulk is none other than General Thaddeus Thunderbolt Ross, who was already a great enemy of the Incredible Hulk even before he assumed his new identity.

Thunderbolt Ross was created in 1962 by Stan Lee and Jack Kirby but only became the Red Hulk in 2008 at the hands of Jeph Loeb and Ed McGuinness. Despite his recent history, Rulk soon became one of the Incredible Hulk’s greatest enemies.

His hatred for the hero was so great that he agreed to undergo a series of experiments by a criminal organization to transform himself into a monster capable of defeating the Hulk once and for all.

Thor GITD Dunko Pop! Hot Topic Exclusive is now available for pre-order at the links below and is set to be released in July 2021. 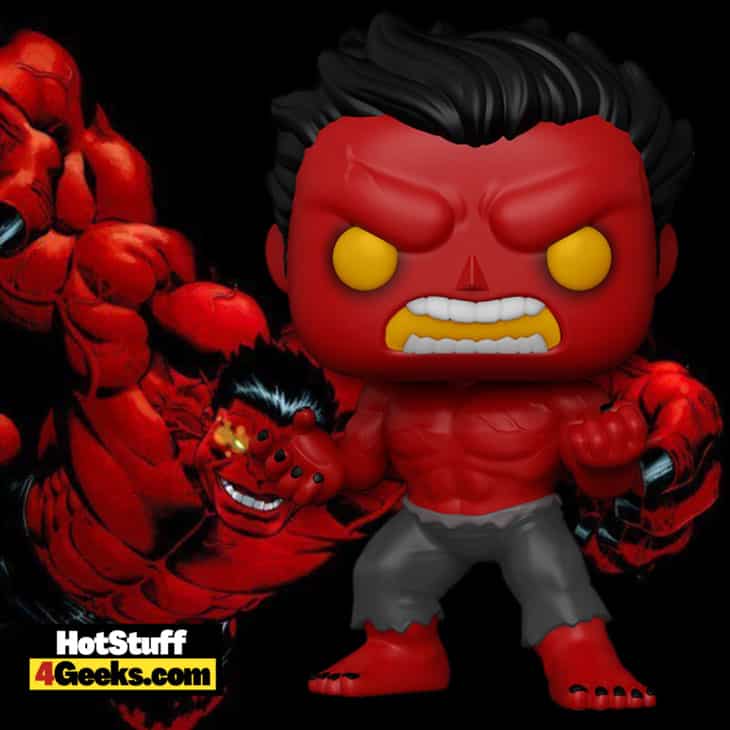 The Red Hulk is one of the most powerful characters in the Marvel universe. He is none other than the Hulk’s father-in-law (Bruce Banner) and one of his greatest enemies: General Thaddeus “Thunderbolt” Ross.

Besides possessing Hulk-like powers, such as superhuman strength and high resistance to physical attacks, the Red Hulk has unique powers and abilities that make him a fearsome adversary.

This red giant is a veritable radiation sponge. And the more he absorbs, the more powerful he becomes.

He can absorb cosmic and other radiation, but it is more common for him to absorb gamma radiation (which gave rise to the Hulk). Using this ability, the Red Hulk was able to defeat his enemy Hulk (green) by absorbing gamma radiation and causing him to return to human form.

That’s right, you know the Mjölnir, the Asgardian’s awesome hammer that can only be used by those who are worthy? The Red Hulk managed to lift it, even though he wasn’t worthy. How did he do it?

In this case, the lack of gravity helped the scarlet giant. He literally dragged Thor and his hammer into space, where he used Mjölnir to defeat the Nordic god, hurling him into the moon.

Have you ever seen this titan fuming or on fire? The explanation is that the angrier it gets, the higher its temperature rises, and the more radiation it absorbed earlier is released.

However, this implies a lack of control and instability. The Hulk (green) used this as an advantage to defeat his red enemy. 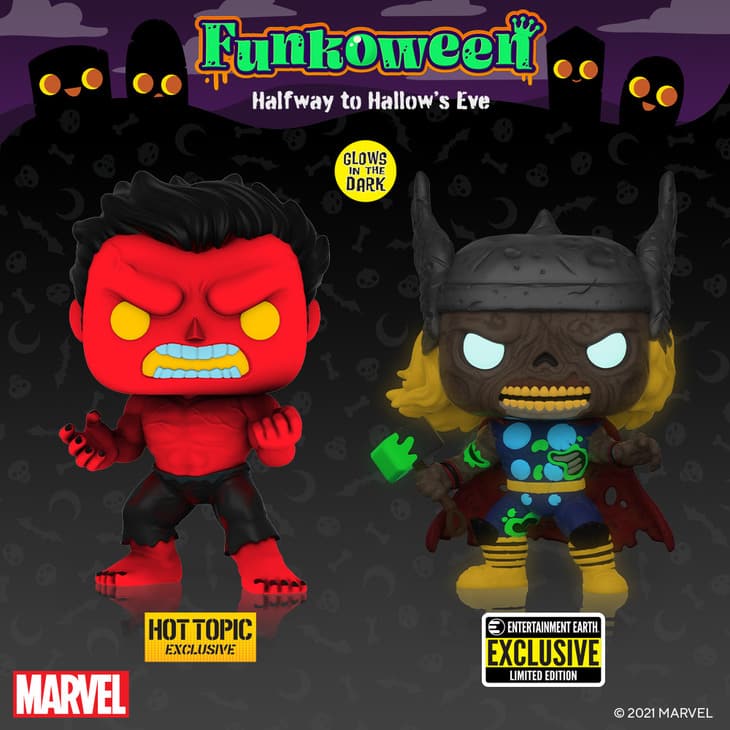