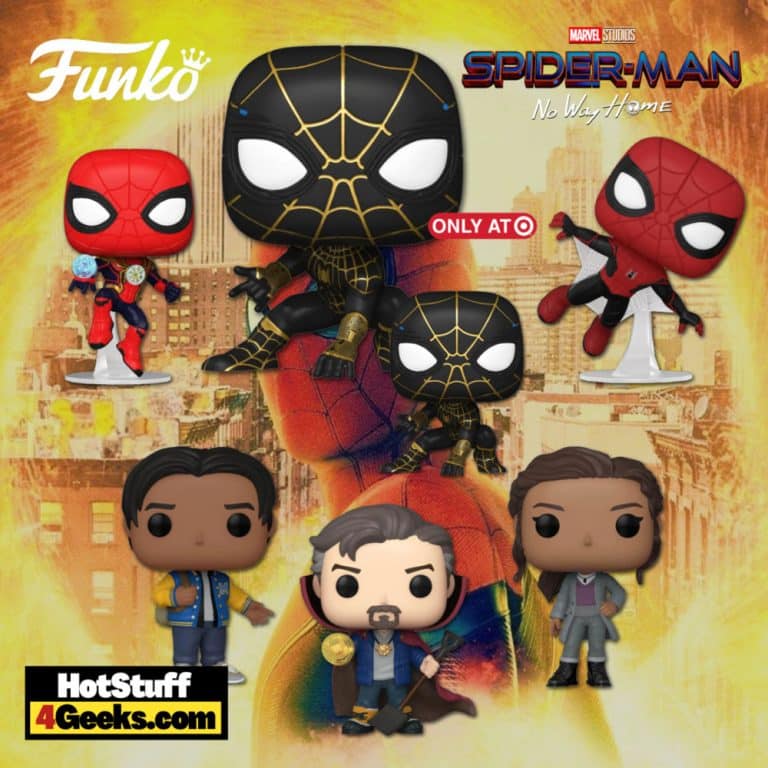 From the third installment of the Marvel Cinematic Universe’s Spider-Man, comes a new collection of Marvel – Spider-Man: No Way Hom Funko Pops – Wave 1 perfect for Marvel fans! Funko, as always, was ahead of the game with these Pops!

There’s a lot of secrecy surrounding the release of Spider-Man: No Way Home; however, the new Funko pops officially released today show some of the characters from the film, as well as the look of two new Peter Parker costumes.

Most surprising, however, is that one of the Funko apparently shows Spider-Man doing Magic.

The pop vinyls show several characters from the franchise alongside the arachnid hero, such as MJ and Ned. In addition to them, Doctor Strange also got a special Funko.

With his presence in the movie, it is easy to question if the Funko that shows Peter using magic is really something that will happen in the film…

Based on the Marvel Comics iconic character, Spider-Man, played by the favorite firm actor, Tom Holland… what’s not to love about the latest Funko Marvel release!? Here’s the line-up:

Get set for the MCU movie release later this year with Pops! from the film, which I’m sure will be a hit! Spider-Man: No Way Home Funko pop vinyl figures – Wave 1 are now available for pre-order at the links below (click to jump!) They’re expected to be released in October 2021. 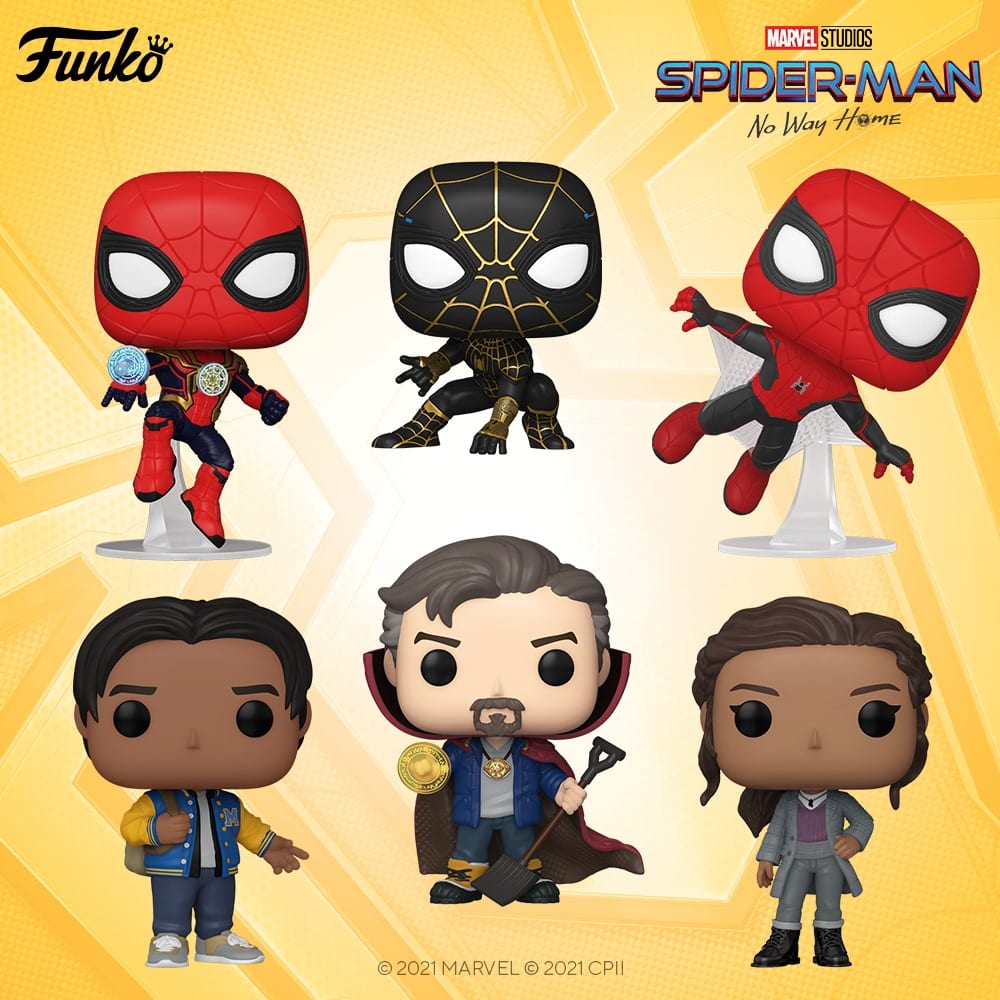 Details about the plot of Spider-Man: Homeless are still being kept under wraps.

From what we know, Peter will face villains from the other Spidey movies, including Jamie Foxx’s Electro and Alfred Molina’s Doctor Octopus.

To assist him in this mission, he will enlist the help of Doctor Strange. 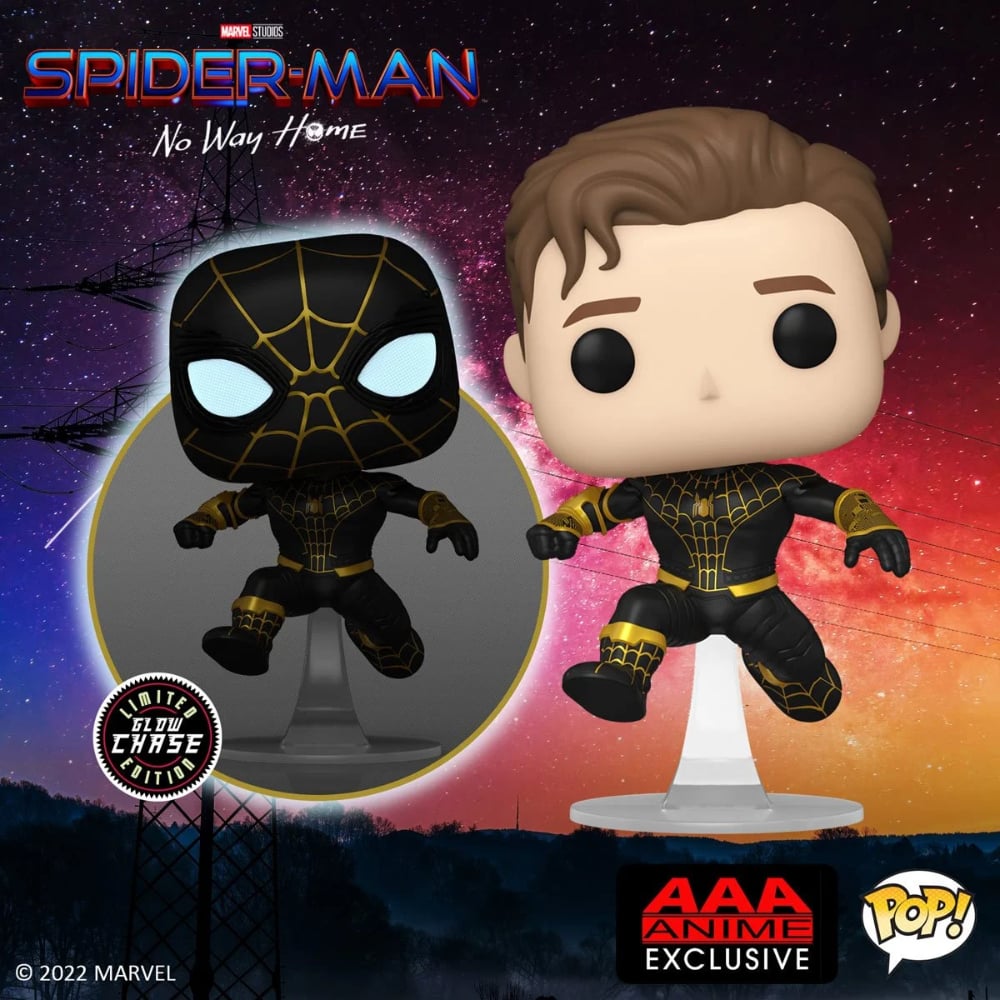 Fans are speculating that Andrew Garfield and Tobey Maguire will also be present in the film, which would make Spider-Man 3 work like a live-action version of the Spider-Verse.