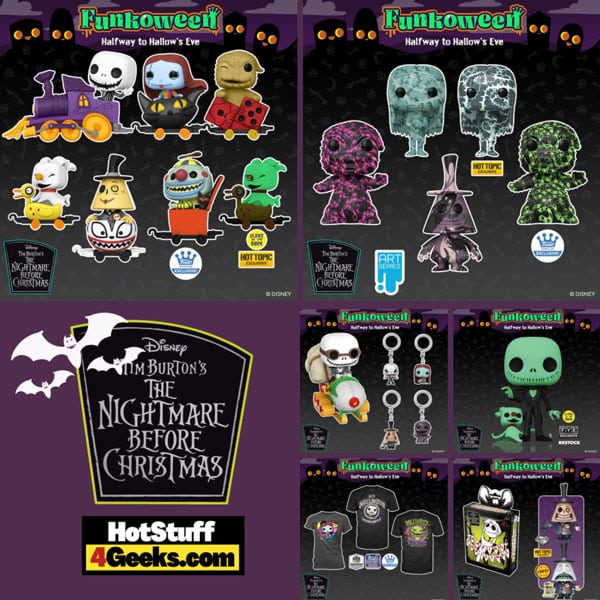 Funkoween 2021 is bringing something extra special with this one! It’s time for The NBC cast to board the Funko Pop! Train! The Nightmare Before Christmas pops are coming! Lucky for us they are all your favorites, including Jack Skellington, Sally, Zero, The Mayor, Oogie Boogie, and MORE!

But then, is The Nightmare Before Christmas about Halloween or Christmas? The movie was released on December 24th, recreates the bright and cheerful Christmas scene, has as its protagonist the king of Halloween, and almost every moment takes place in Halloween Town… 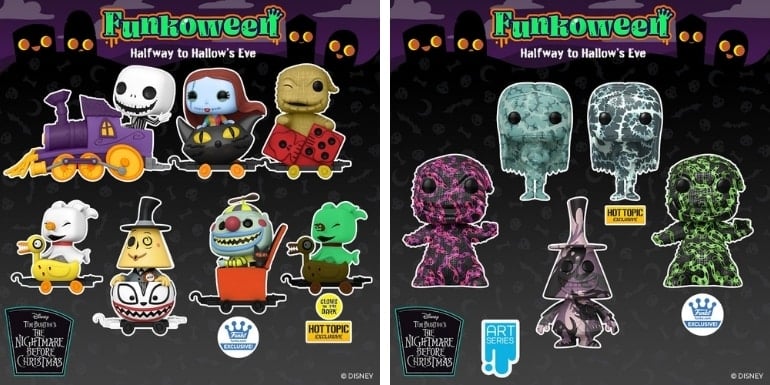 Here’s the lineup for the already released NBC Funko Pops for this Halloween:

Nightmare Before Christmas Funko Pops from the Funkoween 2021 event are already available for pre-order at the links below. 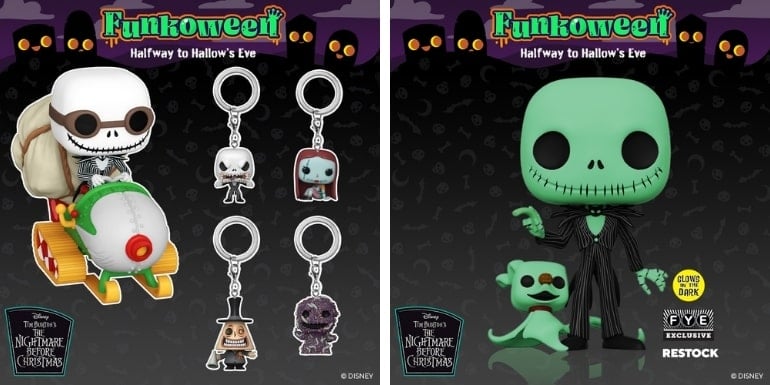 In the film, Jack Skellington is the Pumpkin King of Halloween Town and discovers the town of Christmas, which leads him to want to become the next Santa Claus. This is not an easy task, since he is used to scaring people – and not giving them presents in a “conventional” way.

Together with his companion Zero, he sets off on a journey of self-knowledge, with lots of fun, sinister moments, catchy songs, and eye-popping cinematic beauty. 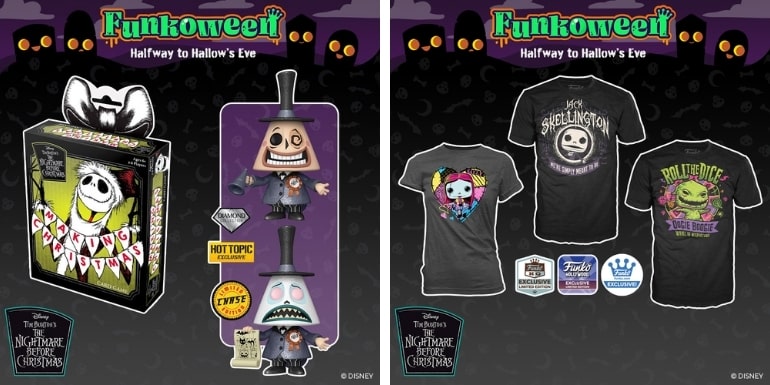 There is also the iconic movie couple: Jack & Sally.

Sally is a Frankenstein doll created by a mad scientist. She finds herself trapped in a reality that does not belong to her, longing for more for her life. In this, she already realizes that she is in love with the Pumpkin King, which makes her join Jack’s crazy adventure.

The whole brief but delightful journey of their romance is very well drawn and unfolded, leaving no loose ends and in a very endearing way. Of course, I couldn’t fail to mention Jack, the king of the movie! He is cute, a little scary, determined, and very sweet! 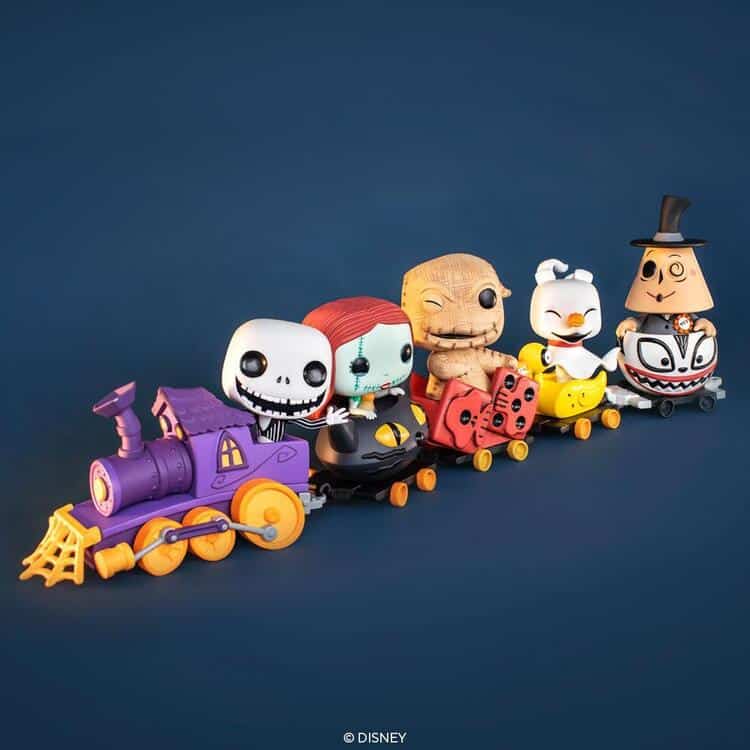