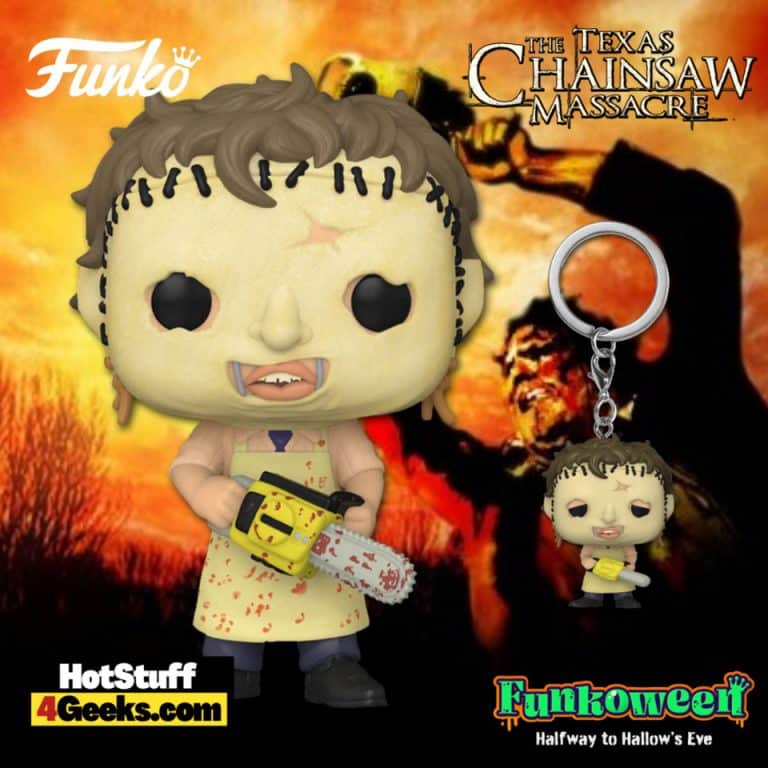 Every Texas Chainsaw Massacre movie starts with a happy carload of people heading out into the country for various reasons. They’d never guess their day would end by meeting someone as strange and skilled with a chainsaw as Leatherface.

Armed with his iconic chainsaw, this pop figure is a must-have for any Texas Chainsaw Massacre fan or horror collector. With his iconic skin mask and terrifying details, this one is sure to be a thriller!

Leatherface is one of the scariest horror antagonists around, which is why Funko just had to create him in Pop! form! And lucky for you, there’s two different Pop! variants to choose from!

Now you can celebrate the darker side of the rural drive! Leatherface Funko Pop! and Pocket Pop! Key Chain are now available for pre-order at the links below. 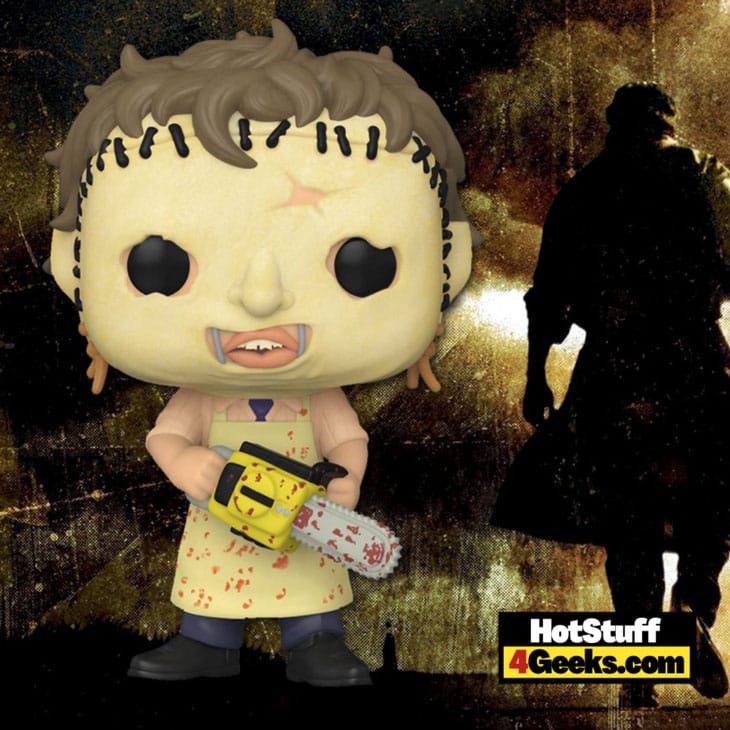 On August 20, 1973, police were dispatched to the remote farm of Thomas Hewitt, a former employee at a slaughterhouse in Travis County, Texas. What they found in the confines of his cryptic residence were the remains of 33 victims, a chilling discovery that shocked and horrified a nation and which, even today, many say is the most gruesome case of mass murder ever.

Brandishing a chainsaw and wearing a grotesque mask made from the skin of his victims, the killer became forever known as “Leatherface.”

The police and the FBI eventually shot and killed a man wearing a skin mask, declared they had caught the killer, and abruptly closed the case.

However, in the years that followed, many people close to this frightening case came forward and accused the police of misrepresenting the investigation and knowingly killing the wrong man.

Now, for the first time, the sole survivor of that killing has broken the silence and comes forward to tell the true story of what happened on that deserted Texas country road when a group of five young men inadvertently found themselves surrounded by a crazed man, chainsaw in hand, who would leave a trail of blood and terror and would forever be known as the Texas Massacre. 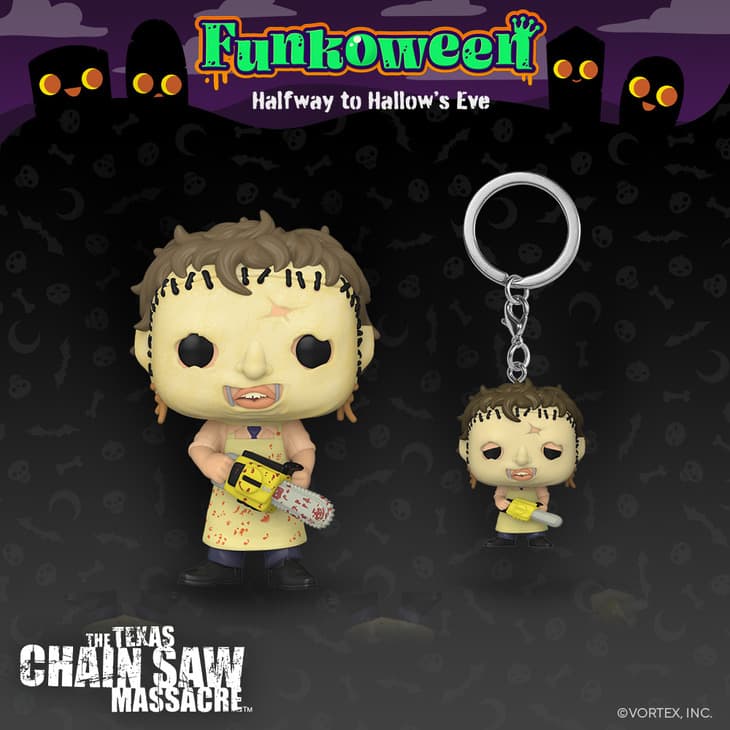