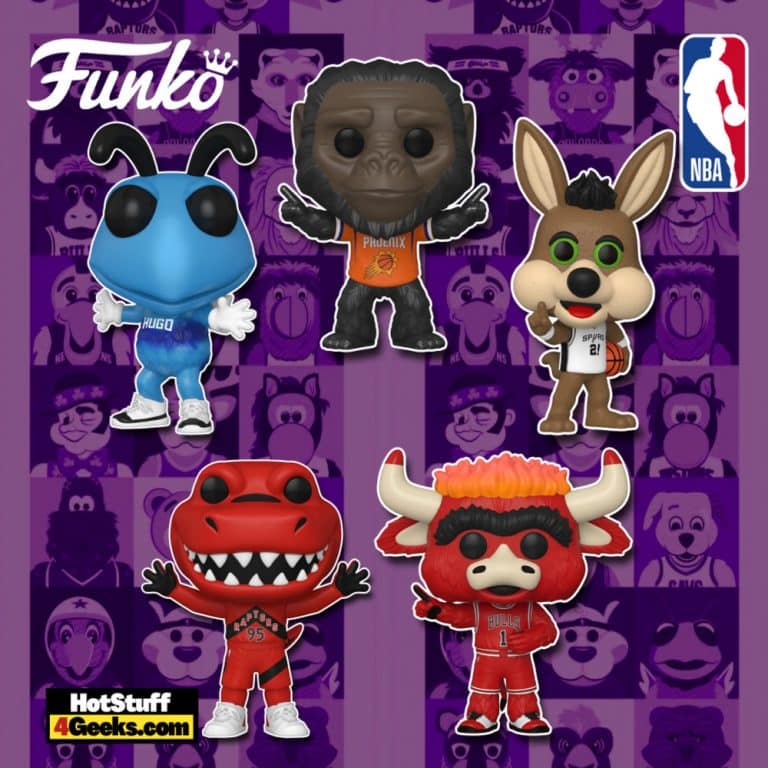 This release is for our big sports fans out there. NBA has become a popular pop! line for Funko and NBA Mascots are finally getting more of their own Funko Pops!

Americans like to put on a show in their competitions, from the Superbowl to the baseball (MLB), field hockey (NHL), or basketball (NBA) leagues. But, of course, any game turns into a big party, with cheerleaders and… the mascots.

Most of the teams have their mascot. And they are not simple figures that motivate the sale of souvenirs. Besides being cute, the mascots make a massive party on the court and don’t let anyone standstill.

They introduce their players, dance, and no matter the game’s score, they make the fans play with the team all the time. They boo and heckle rivals, and some are even good at basketball.

Here’s the breakdown for the already released pops:

These NBA Mascots Funko Pop Vinyl Figures are now available for pre-order at the links below (click to jump!) Also, don’t forget to check more images of this collection right below.

Benny The Bull is not only one of the best mascots in the NBA. He is the first of them! Very popular, he gained his own “family” over the years and is now practically a brand.

We can say that Benny has defined the current concept of mascot in the league, a complete showman. 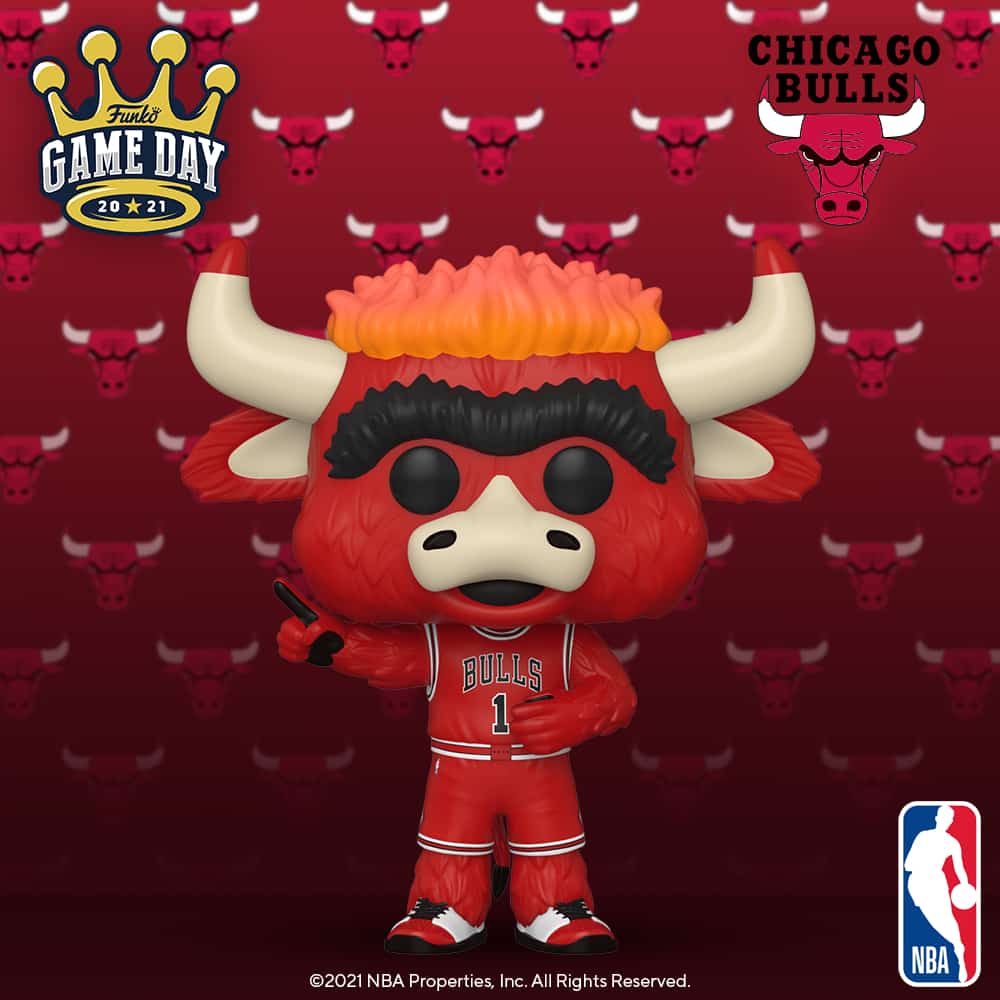 For eleven years, no one did any monkeying around the Phoenix Suns gymnasium. Until one boy, who went to deliver a serenading message dressed as a gorilla for some reason.

After delivering the message, the security guards convinced the boy to make a mess on the court to see what would happen. It worked out well. “Go” is today one of the most famous NBA mascots – and one of the funniest, too. 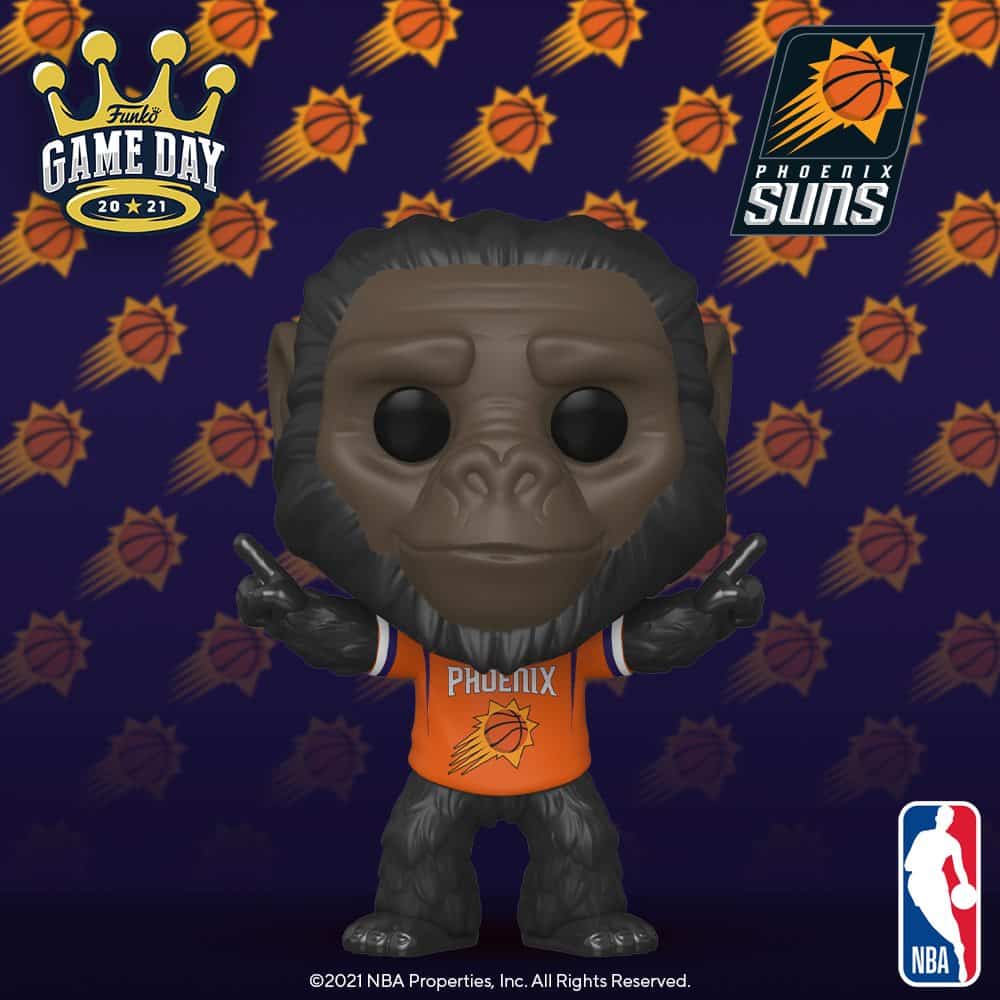 One of the most successful franchises also has one of the most traditional mascots in the NBA. Stirring San Antonio’s fans, “The Coyote” has a somewhat scary look but many funny moments on the court. 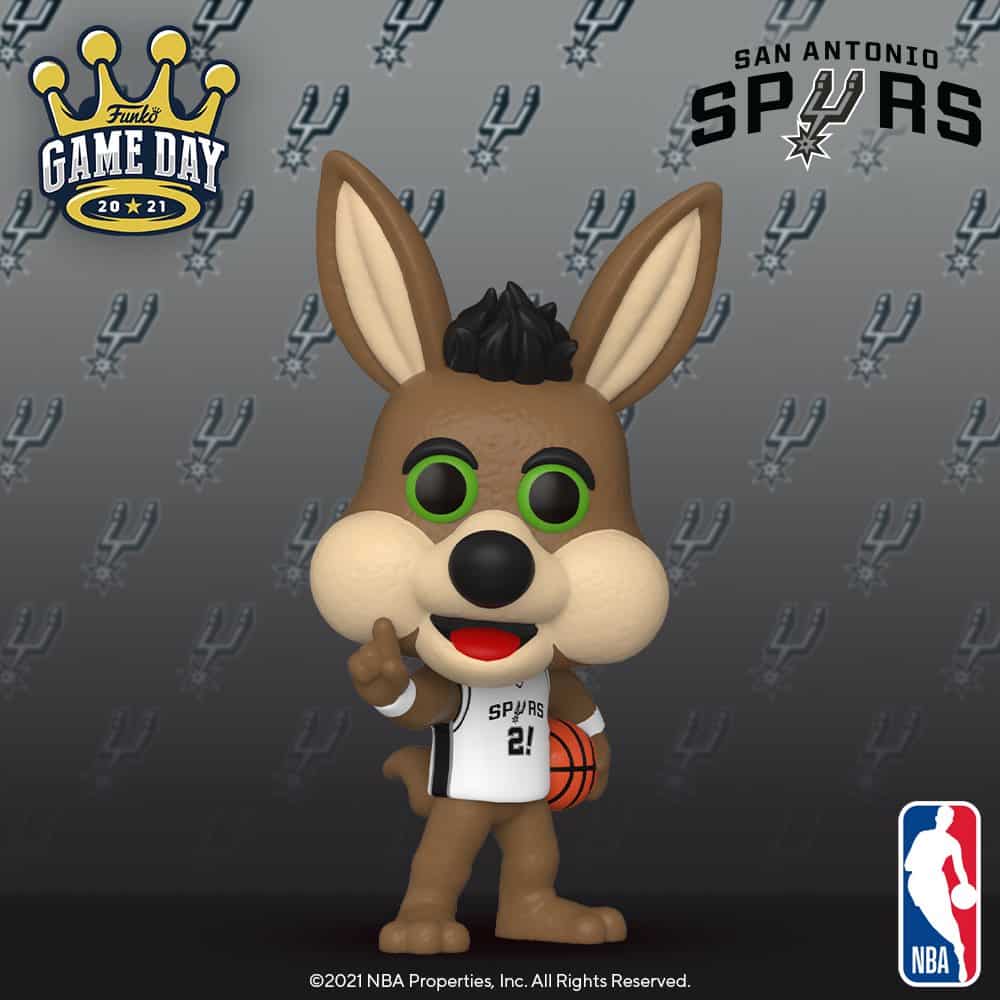 Few NBA mascots are as beloved as “The Raptor,” which is literally the franchise’s logo come to life. Emerging from a dinosaur egg at the team’s first NBA game, the mascot is almost a sideshow at the Air Canada Centre. 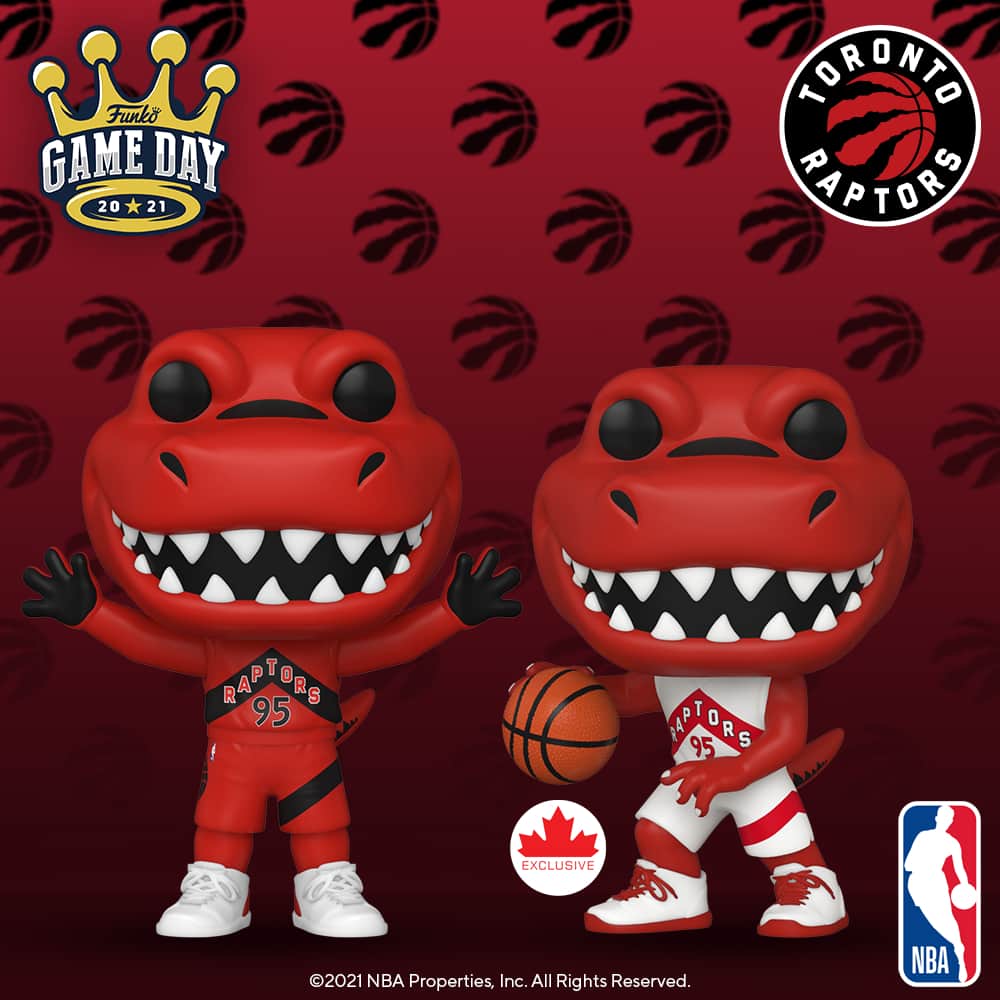 Designed by Cheryl Hanson – daughter of Jim Hanson, the creator and handler of the Muppets – Hugo has had his comings and goings alongside the franchise’s identity.

Rufus D. Lynx was the mascot for the Bobcats from 2004–2014. From 2014 onward, the team became the Hornets again, just as Hugo returned to the mascot post. 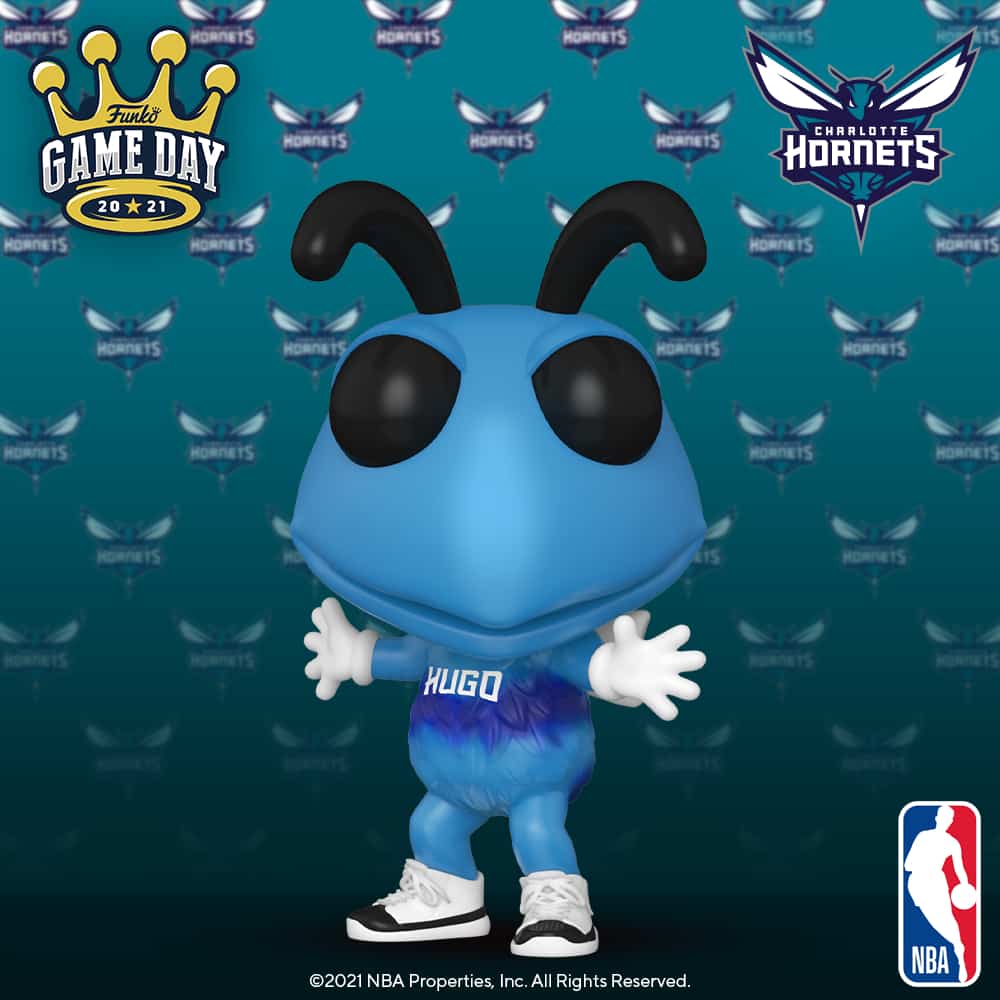