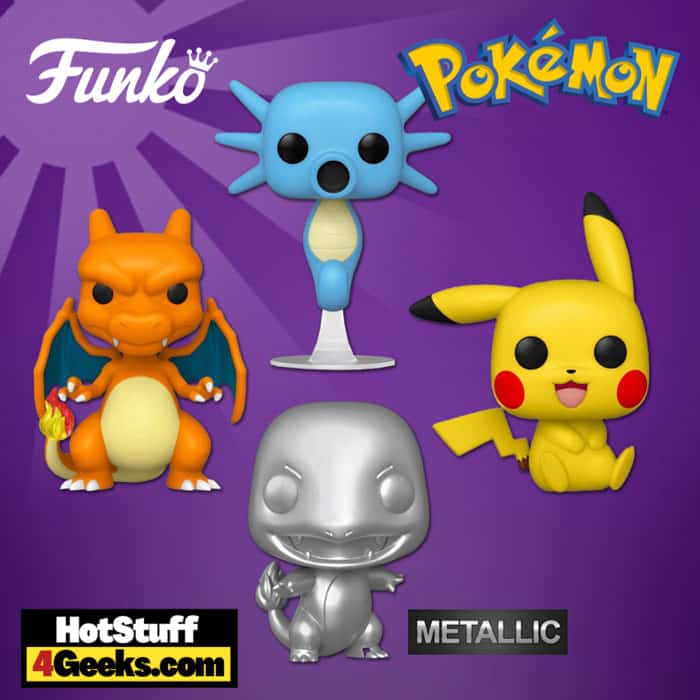 The Pokémon franchise celebrates its 25th anniversary in 2021, full of curiosities throughout its trajectory in the world of games and pop culture. With the spontaneous success, fans had – and still have – the most different ways to enjoy the franchise: anime, movies, collectibles, licensed products… 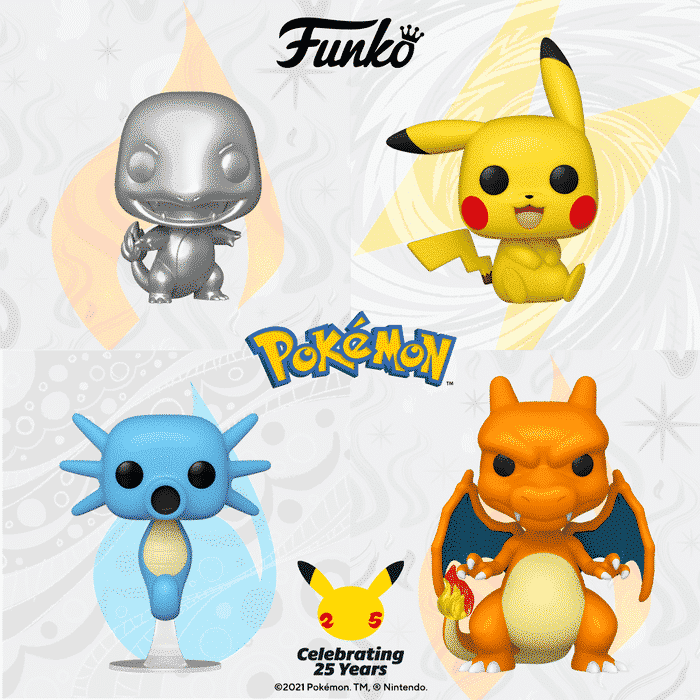 It is worth remembering that the inspiration for the development of the franchise is curious in itself: Satoshi Tajiri, the creator of Pokémon, collected small insects as a child.

That’s where the idea of pocket monsters came from. When shortened, the name becomes Pokémon. However, this was only the beginning of a curious world where humans train creatures with unique powers.

In order to really play the game, you wanna catch as many Pokemon as you can! Here are some that you can collect right now:

Pre-orders for the new pokemon pops are already live at the links below (click to jump!) 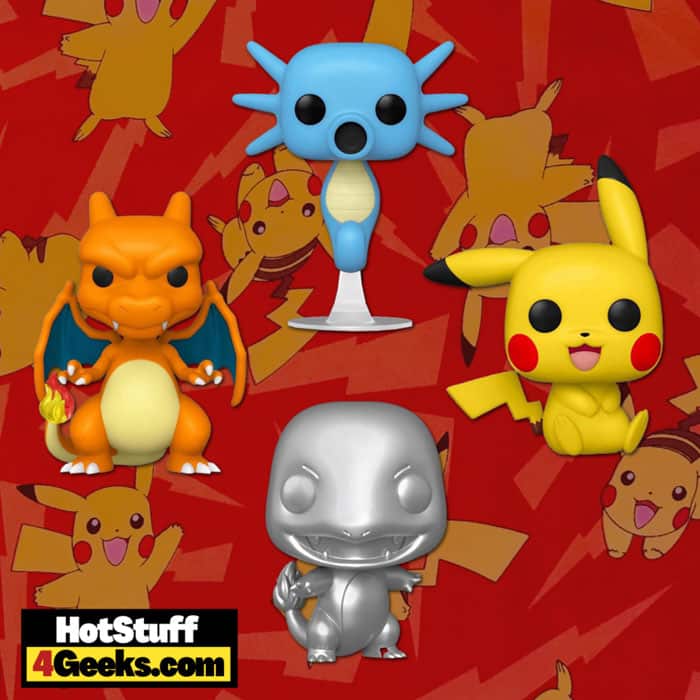 Many likely believe that Pikachu was the first Pokémon developed by its creators. After all, the little yellow mouse has been the franchise’s face in virtually every media format since the 1990s.

From Ash Ketchum’s partner in the cartoons to starring in the 2019 film Detective Pikachu, the electric Pokémon certainly tops the list of fan darlings worldwide.

However, a less charismatic Pokémon has inaugurated the franchise. According to Ken Sugimori, one of the original designers of the Pokémon first generation games, the first being developed for the franchise was Rhydon. This bipedal monster blends rhino and dinosaur traits.

Even with the title of the first Pokémon created, Rhydon appears only in the 112th position of the Pokédex. Pikachu appears in the 25th position.

Pokémon’s success is indisputable in the world of games and anime and in all media forms in which it is embedded. Before even turning 25, Pokémon has become the most profitable media franchise in history.

Not even franchises like Star Wars and Marvel have been able to knock the little pocket monsters off the top. With their 25th anniversary approaching, it’s easy to imagine that this lead will get even looser with possible new game releases and other related products.