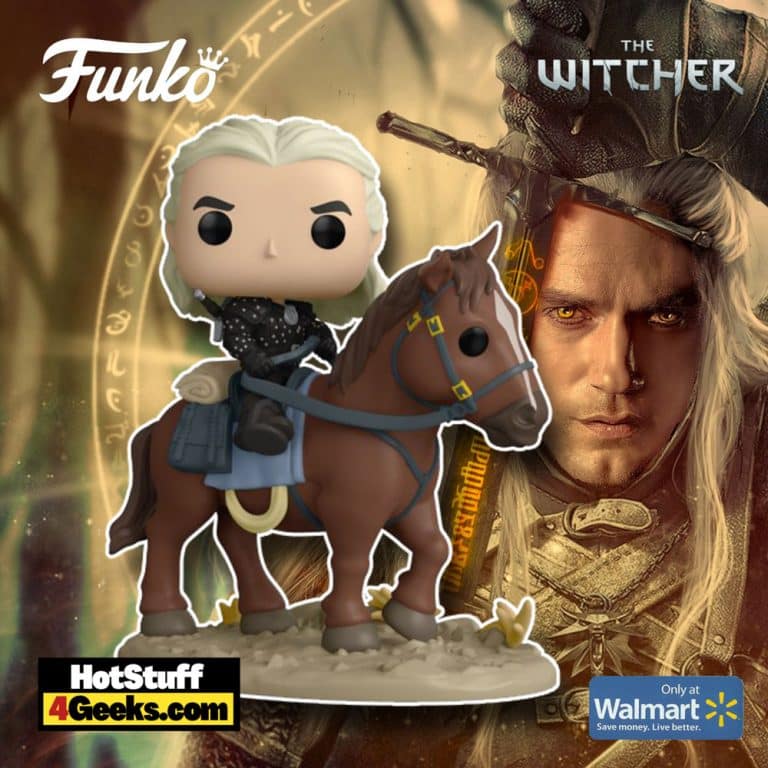 There is always more story to tell when it comes to the legendary Witcher of Rivia.

The new Funko Pop! Ride Deluxe: Witcher – Geralt of Rivia And Roach Funko Pop! Vinyl Figure – Walmart Exclusive depicts Geralt, who always travels with two swords –  a silver one (effective for killing monsters) and a steel one (in case he needs to fight humans), and Roach, his faithful companion.

The Witcher universe has a little bit of everything: monster hunters, sorceresses, mages, druids, and a variety of creatures and monsters, and… Geralt of Rivia.

Geralt is a witch—a mutated being who transformed his body by magic and alchemy to become a professional monster hunter.

In the series, it is a widespread belief that the mutations remove emotions from witches. Still, despite his reserved and often cynical manner, Geralt has his moral code and believes in defending weaker ones.

His great love is Yennefer, and his destiny is intertwined with Ciri’s, a girl who comes into his life because of an ancient tradition known as the Law of Surprise.

Roach, both in the books and in the games, is Geralt’s faithful traveling companion. In the games, it’s the center of some curious moments that yield a few funny memes.

The Walmart Exclusive, Geralt And Roach Funko Pop! Ride, from The Witcher, is now available for pre-order at the links below (click to jump!) 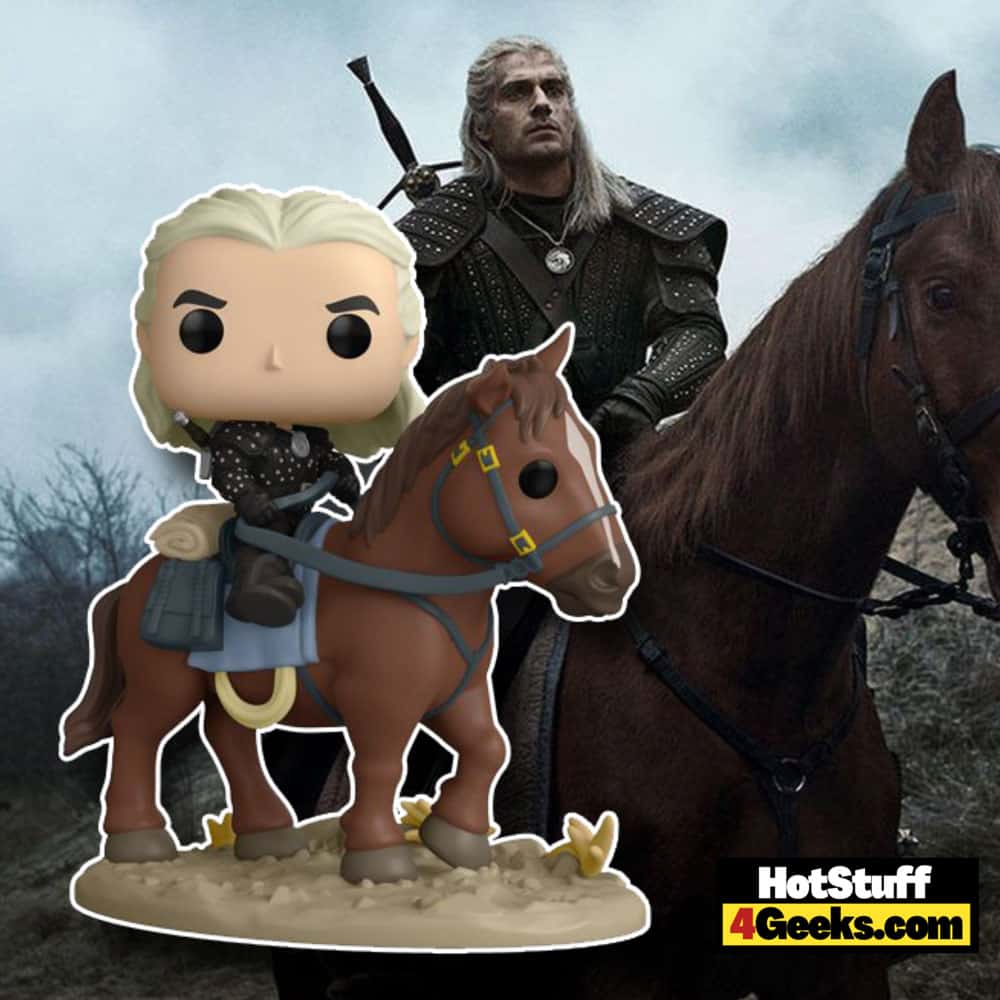 The Witcher Season 2 will continue adapting the missing tales from the first book and has already confirmed that fans can look forward to seeing “A Grain of Truthfulness.”

The tale will be adapted in the very first episode but will feature some changes.

The main difference is that Ciri will participate in the story and help Geralt investigate the case of the Nivellen monster, who will be played by Kristofer Hivju (Game of Thrones). In the original short story, the witcher is alone.

The Witcher Season 2 premieres on December 17. The episodes of the first season are available on Netflix.