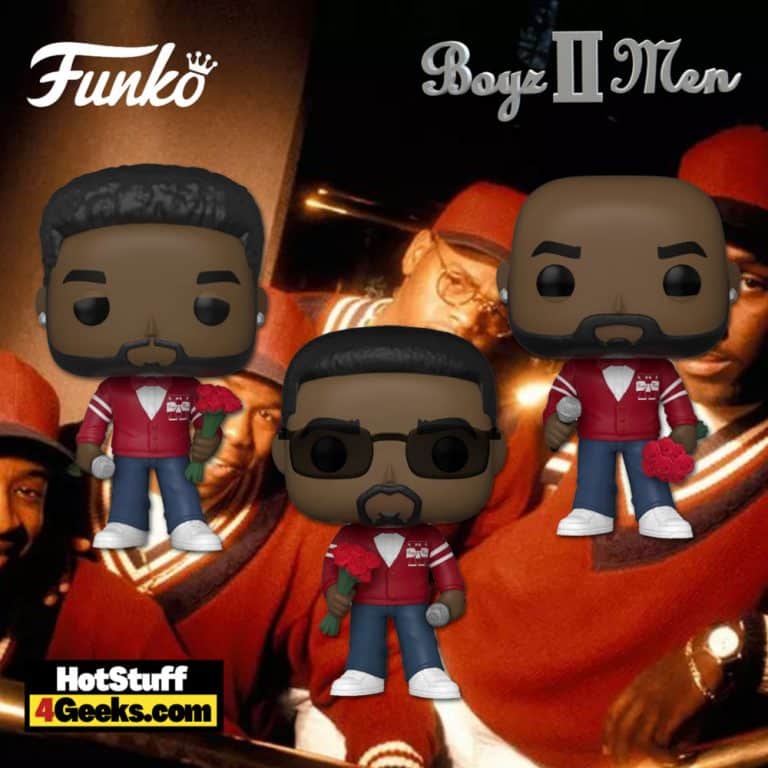 American boy band, Boyz II Men, is here to take center stage in your music collection and serenade you with soulful lyrics as Funko Pop! figures.

This American boy band from Philadelphia, Pennsylvania, is known to all for their emotional ballads and acapella harmonies… Glee who!?

The trio, consisting of Nathan Morris, Wanya Morris, and Shawn Stockman, are now in Funko Pop! form! So if you’re looking for some sweet sensations in your collection, this one’s for you! 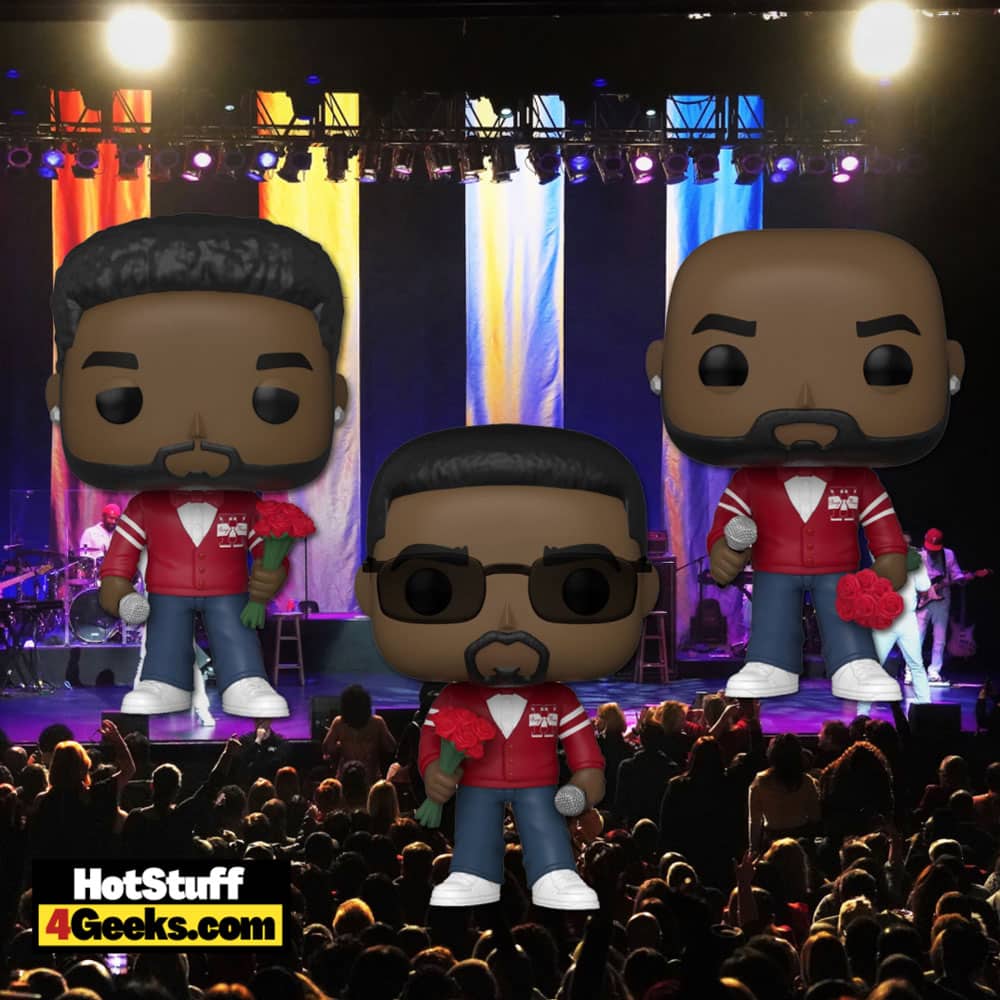 Formed in Philadelphia, USA, in 1985, Boyz II Men became known for being a vocal group and Capella songs. The band exploded in the 1990s when still a quartet –  Nathan Morris, Shawn Stockman, Wanya Morris, and Michael McCary (he left the group in 2003).

The group’s success came in 1991 with their debut album “Cooleyhighharmony.” The album reached #3 on the Billboard 200 and topped the sales charts for R&B and Hip-Hop records in the United States. Highlights included the singles “Motownphilly,” “It’s So Hard to Say Goodbye to Yesterday,” and “Please Don’t Go.”

After the album, the band went on tour but returned to the studio in 1992 to record the single “End of the Road,” which became one of the biggest of the quartet’s career. The song topped the Billboard Hot 100 and won two Grammys in 1993.

In 1994, Boys II Men released the album “II,” their long-awaited second album. With success the group was making, the album soon became one of the best-selling albums in history among R&B artists, a mark it holds to this day. The following year saw two more Grammys.

But the song that broke the record for the longest time at the top of the Billboard Hot 100 didn’t come until November 1995. “One Sweet Day” resulted from a vocal group appearance on Mariah Carey’s fifth studio album “Daydream.” The song was nominated for two Grammys in 1996 but lost both.

Today, Boyz II Men is still active but far from the success of the 1990s. The group makes occasional appearances on TV shows in the United States and tours with other artists who were successful in the past. The partnership with Mariah Carey, which gave the quartet a Billboard record at the time, has also never been remade.