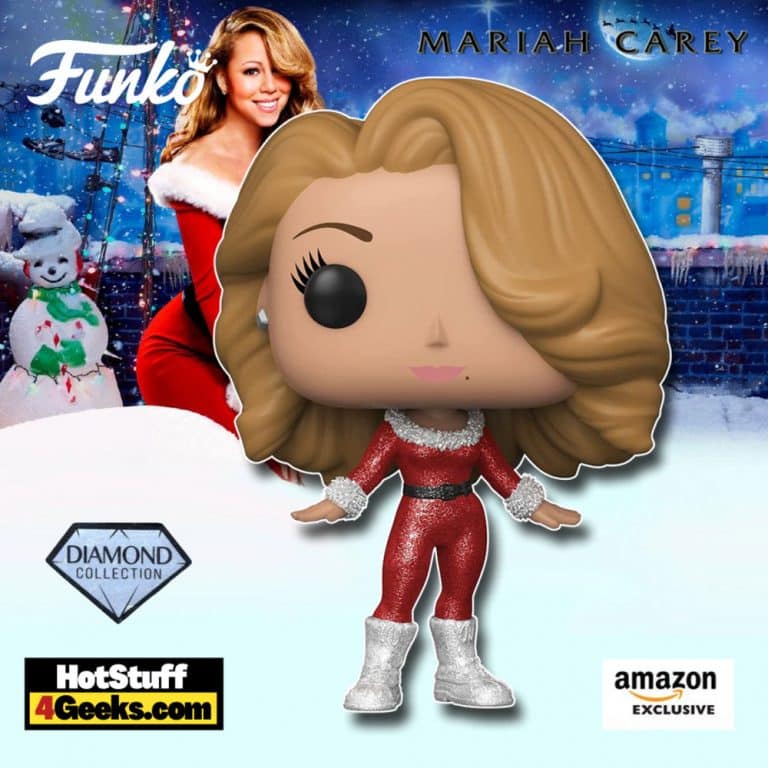 Carey, whose 1994 Christmas single “All I Want for Christmas Is You” is a holiday staple, has decided to grace us this year with this Funko Pop! Rocks: Mariah Carey Merry Christmas – Diamond Glitter Collection Funko Pop! Vinyl Figure – Amazon Exclusive.

In 1994, Mariah Carey released her first Christmas album, Merry Christmas. One of the tracks was “All I Want for Christmas is You,” the song that has come back into the limelight every year since its release.

The song is one of the biggest musical phenomena ever. After almost 30 years, it continues to mark the Christmas season for millions of people every year. And now you can celebrate Christmas every day with this vinyl figure of superstar Mariah Carey in her Diamond Glitter Santa outfit!

Mariah Carey Diamond Glitter Funko Pop! inspired from her Merry Christmas Album is now available for pre-order at the links below (click to jump!) It’s expected to be released on December 10, 2021. In addition, you can check more images of this great pop right below. 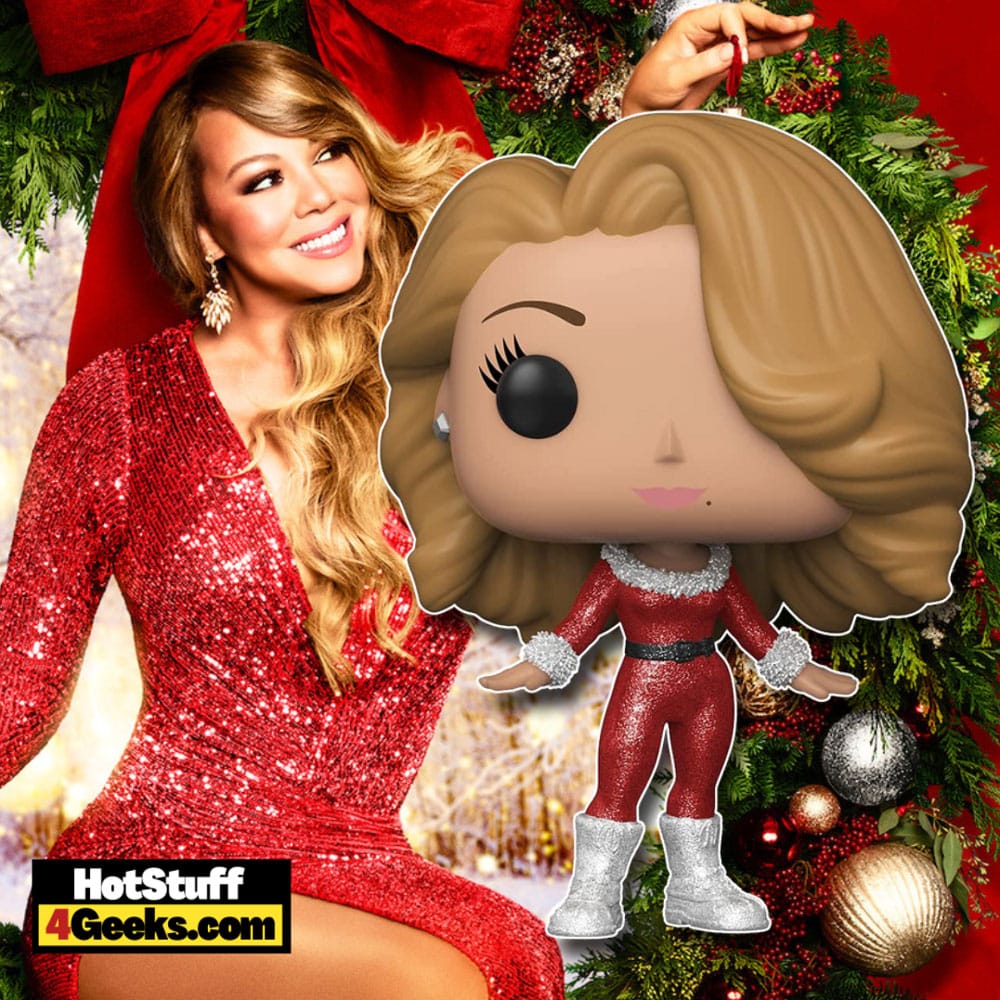 After a career spanning three decades, the American singer has conquered the hearts of countless generations. Mariah Carey is known for her voice’s versatility and the diva-like personality she shows since the beginning of her career.

From a very young age, Carey was writing songs. However, in 1990, she launched her solo career with her first single, “Visions of Love,” which reached the top of the US charts. Later that same year, the singer’s first album was released. The Mariah Carey project was a great success and launched the artist into stardom. 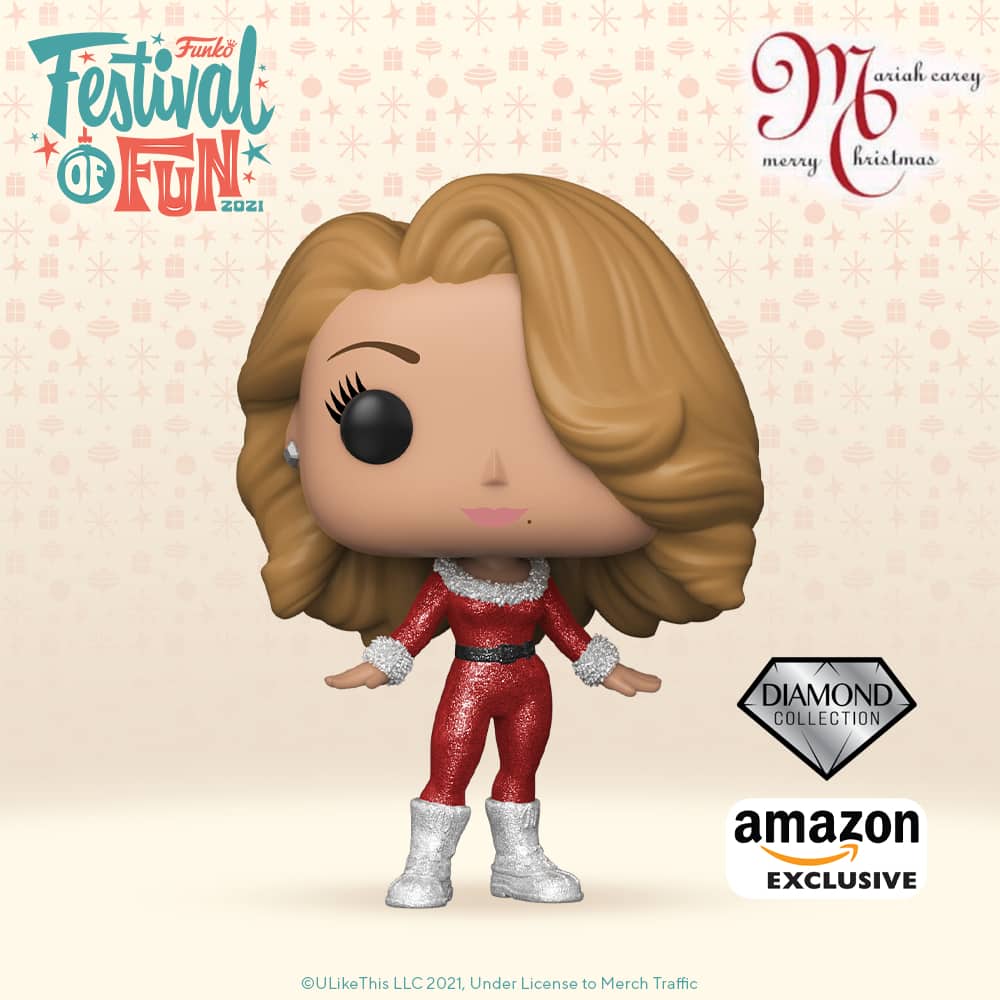 Since her debut, Mariah Carey has released 15 studio albums, six EPs, two Christmas albums, and two live albums. Among all these projects are songs that resonate and echo in the minds of her fans – “I Wanna Know What Love Is,” “Touch My Body,” “Emotions,” and “GTFO,” for example.

In her remarkable career, Mariah Carey has broken many records and been awarded numerous awards and titles. Over the years, 19 songs performed by Carey have reached number one on the Billboard Hot 100 chart, and she is the artist with the most songs to achieve this feat since the chart has existed.

In 2000, the World Music Awards named Mariah Carey, the best-selling female artist of the millennium. In total, the “Songbird Supreme” has accumulated nearly 200 awards, including 5 Grammys. 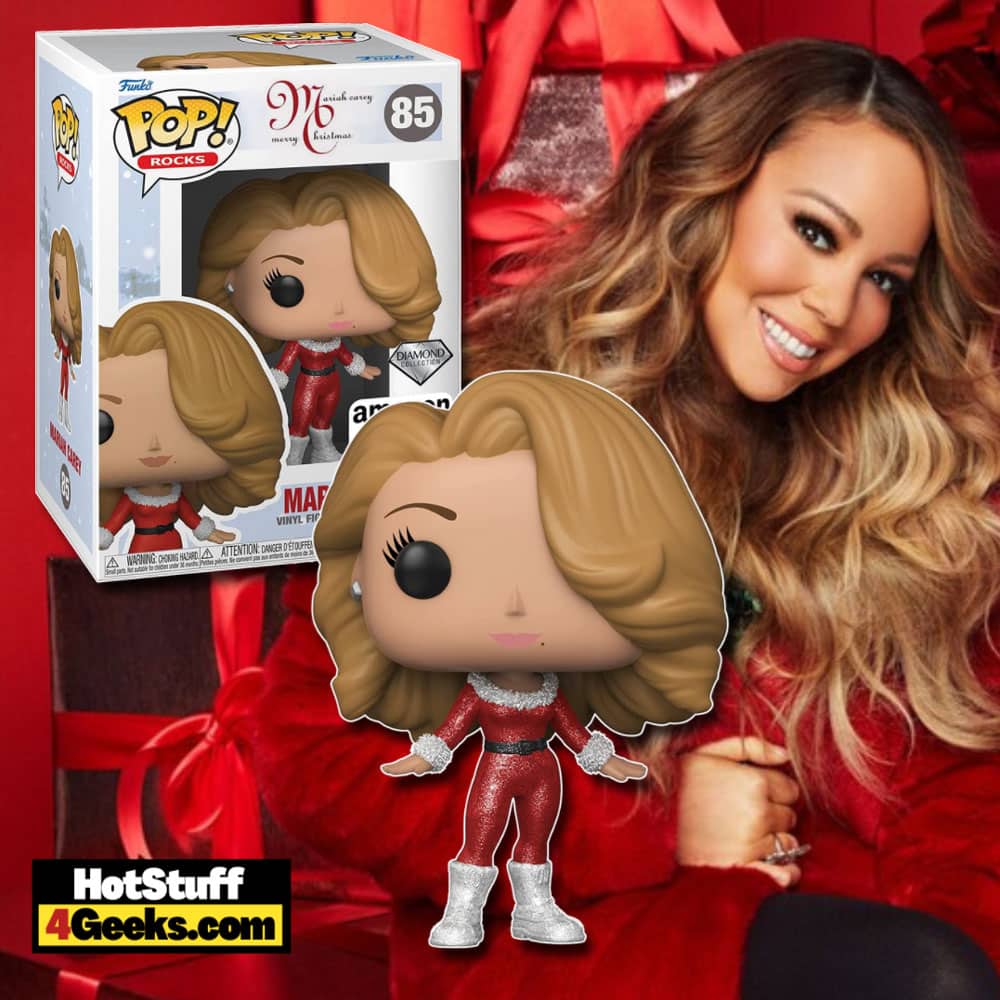 More recently, Mariah Carey continues to extend her legacy. In 2018, she released the album “Caution.” The project was commercially supported by the singles “GTFO” and “A No No” and received critical acclaim.

After a 30-year career, the singer remains one of the most relevant figures in the global entertainment industry. From her performance on New Year’s Eve 2016/2017 to challenges on TikTok, Carey thus extends her mark in Pop culture.