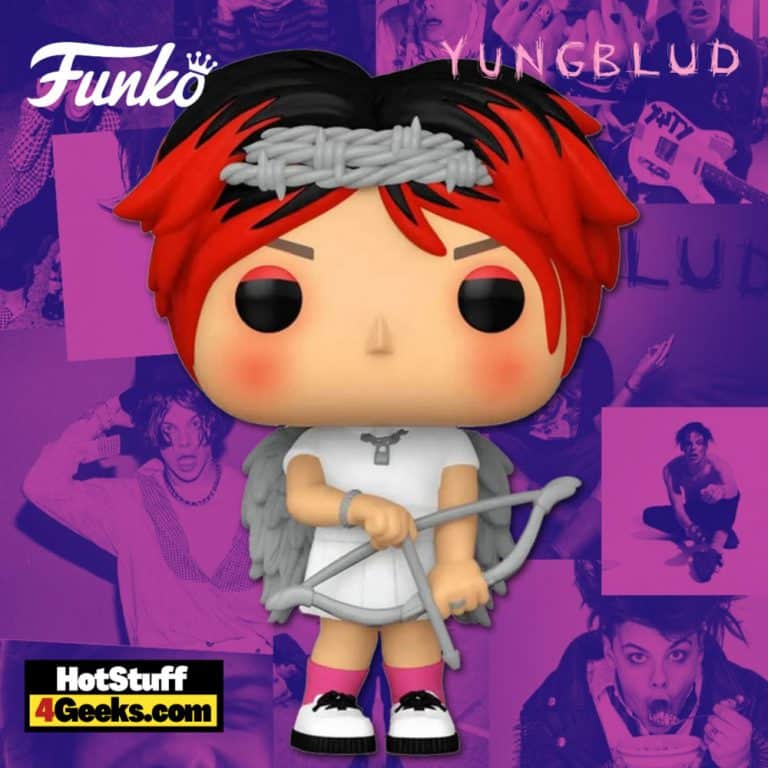 The English singer, songwriter YUNGBLUD is now a Funko Pop! Figure! So whether you’re a fan of his debut EP, Yungblud, 21st Century Liability, The Underrated Youth, or Weird!, we know this is a Pop! you can’t refuse!

His versatile range and fresh twist to pop-rock, as well as his vibrant look, make him an incredible artist… and an even better-looking Pop!

Funko Pop! Rocks: Yungblud Funko Pop! Vinyl Figure is set to be released in August 2021 and is available now for pre-order at the links below (click to jump!) 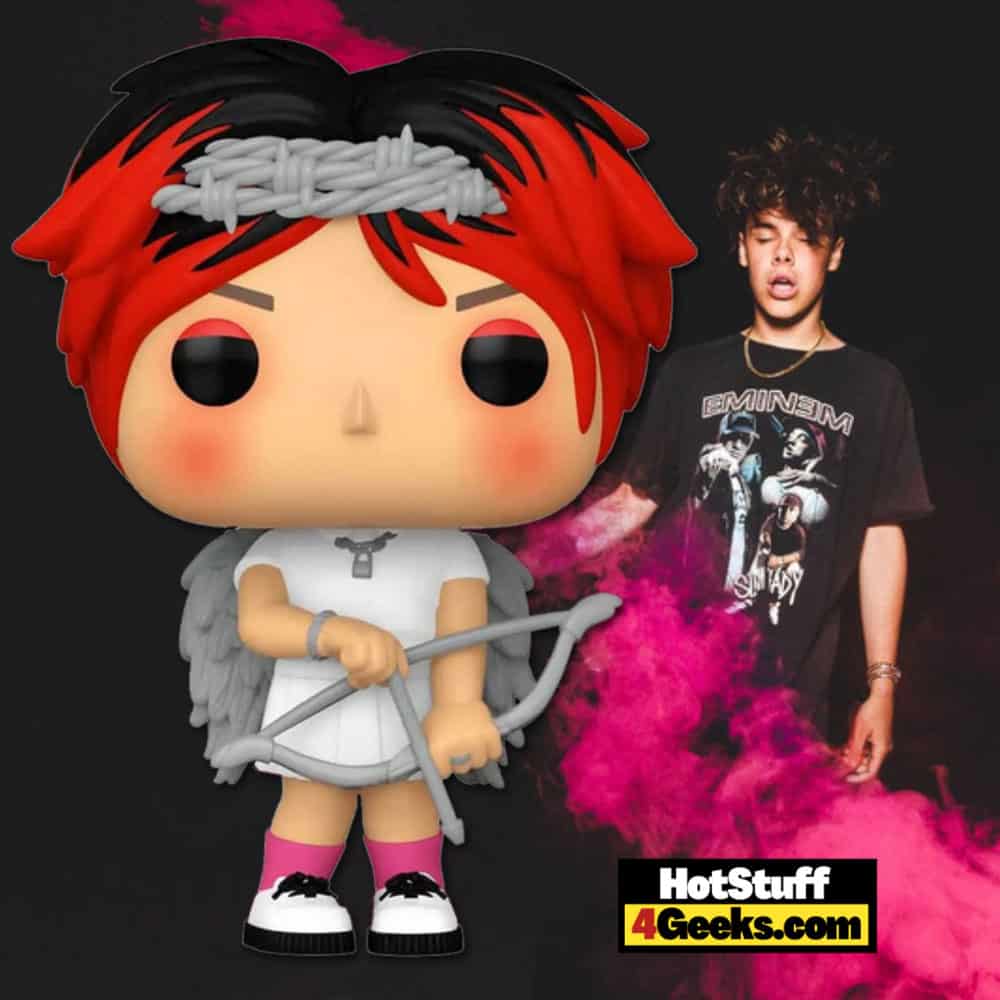 Messy hair, painted nails, a skirt, black lipstick, and an insatiable desire to change the world. This is how Yungblud takes the stage and provokes the crowd to sing along with him about the inevitable loneliness of youth.

The British artist, named Dominic Richard Harrison, started his career in 2018 and gained popularity after being part of the soundtrack of the  13 Reasons Why series with the tracks “Falling Skies,” paired with singer Charlotte Lawrence, “Tin Pan Boy” and “Die a Little.”

A few years into his career, the singer already collaborates with renowned artists such as Halsey, Imagine Dragons’ Dan Reynolds, Travis Barker, and Machine Gun Kelly.

Despite his immediate success, the singer says he is not concerned with fame or money, only with the connection between himself and the Black Heart Club, the collective of fans that the artist considers a true community.

With a raspy voice, velvety highs, and almost shouted words, he trivializes death and criticizes with a self-deprecating sarcasm the way young people are treated nowadays. According to the musician, the aggressive and irreverent lyrics are an invitation to all those who have ever felt excluded and scolded for being themselves.

And fans are a great inspiration for the artist, who often writes songs based on the stories he hears during his travels around the world. I believe that the connection between the singer and the audience is the result of generational recognition.

Like many young people in their 20s, Yungblud enjoys rock and roll and admires stars like Robert Smith, Kurt Cobain, and Alex Turner.

On stage, the singer is a hyperactive performer who does not think twice before literally throwing himself into the audience. Yet, far from the spotlight and the crowds, Yungblud seems more relaxed and shows himself to be a promising artist willing to talk to anyone who believes in the music’s potential to transform people.

At 24, Yungblud or Dominic – he lets people call him whatever way they prefer – has already stated that he is ready to be a rockstar for the new generation determined to end any social construct that deprives it of sexual freedom, expression, or existence.

In his dreams, Yungblud lives in a community without a trace of any kind of oppression, where everyone celebrates the sound of guitars and electronic beats.

On a stage of infinite proportions and illuminated with colored lights, he sings and shouts, taken by inexhaustible energy and the tranquility of knowing that he can exist in the most authentic state that his creativity allows.