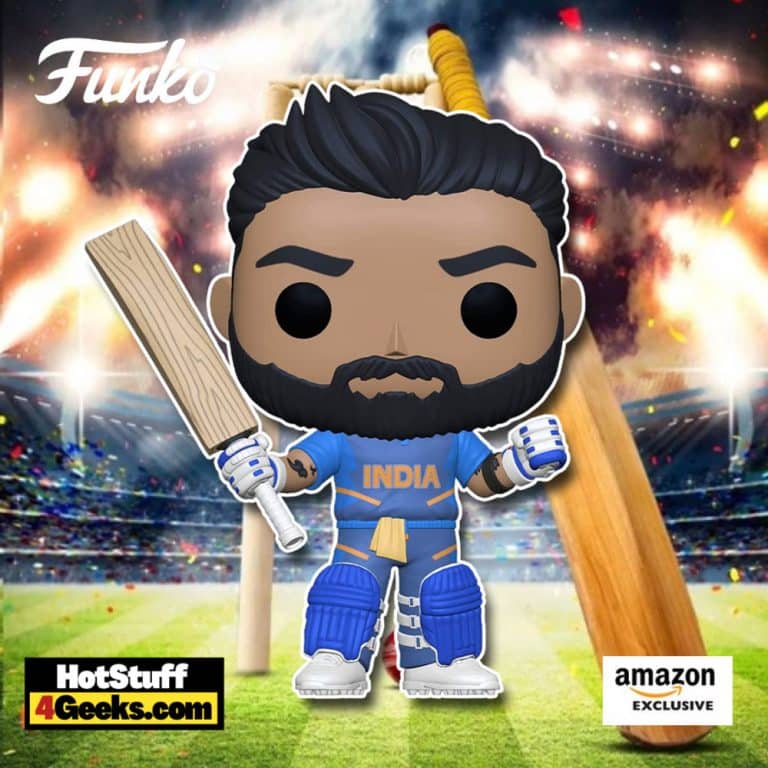 Virat Kohli, popularly known in the game as Chikoo or Cheeku, is an Indian cricketer regarded as one of the best batsmen in the sport’s history.

Having become a symbol of Indian culture, it is less surprising that Kohli has over 151 million followers on Instagram, the fourth most-followed sportsman on this social network behind only Cristiano Ronaldo, Messi, and Neymar.

The Amazon Exclusive Virat Kohli Funko Pop! is now available for pre-order at the links below (click to jump!) Also, don’t forget to check more images right below. 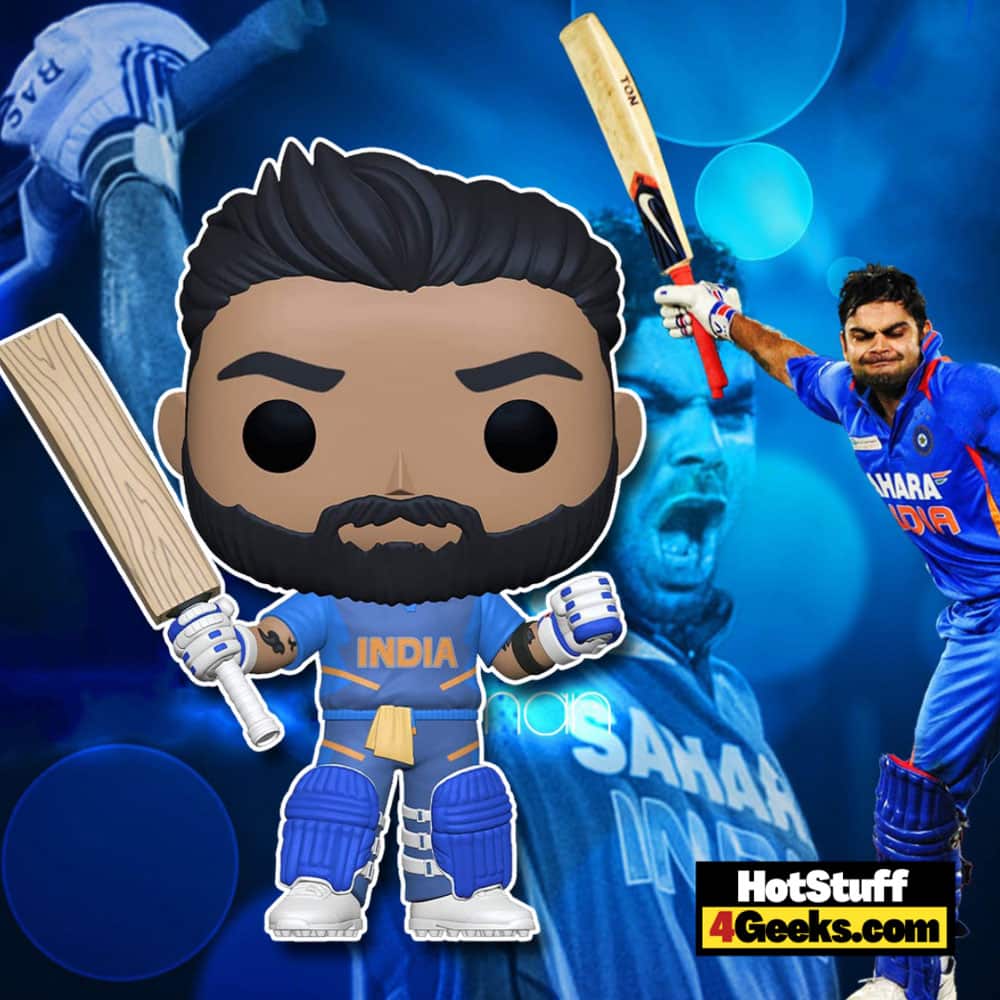 Of British origin, cricket is unknown to most West, but it is a phenomenon in and around India. The Indian Premier League has one of the most lucrative television contracts on the planet, and if the teams have a huge fanbase.

Gifted from a young age, Virat Kohli was already a standout as captain of India’s U-19 team, leading his side to win the U-19 Cricket World Cup in Malaysia in 2008. This led him to the national team.

He made his official debut for the senior team in a match against Sri Lanka in August 2008 during the One Day International (ODI), the most famous competition among international cricket teams.

Since then, nothing stopped him, becoming what he is today: one of the best Batsmen in history, with numerous records and awards to his credit.

Kohli has been adding to his legend in India with each success, where he was awarded the Rajiv Gandhi Khel Ratna medal, the country’s highest sporting honor. 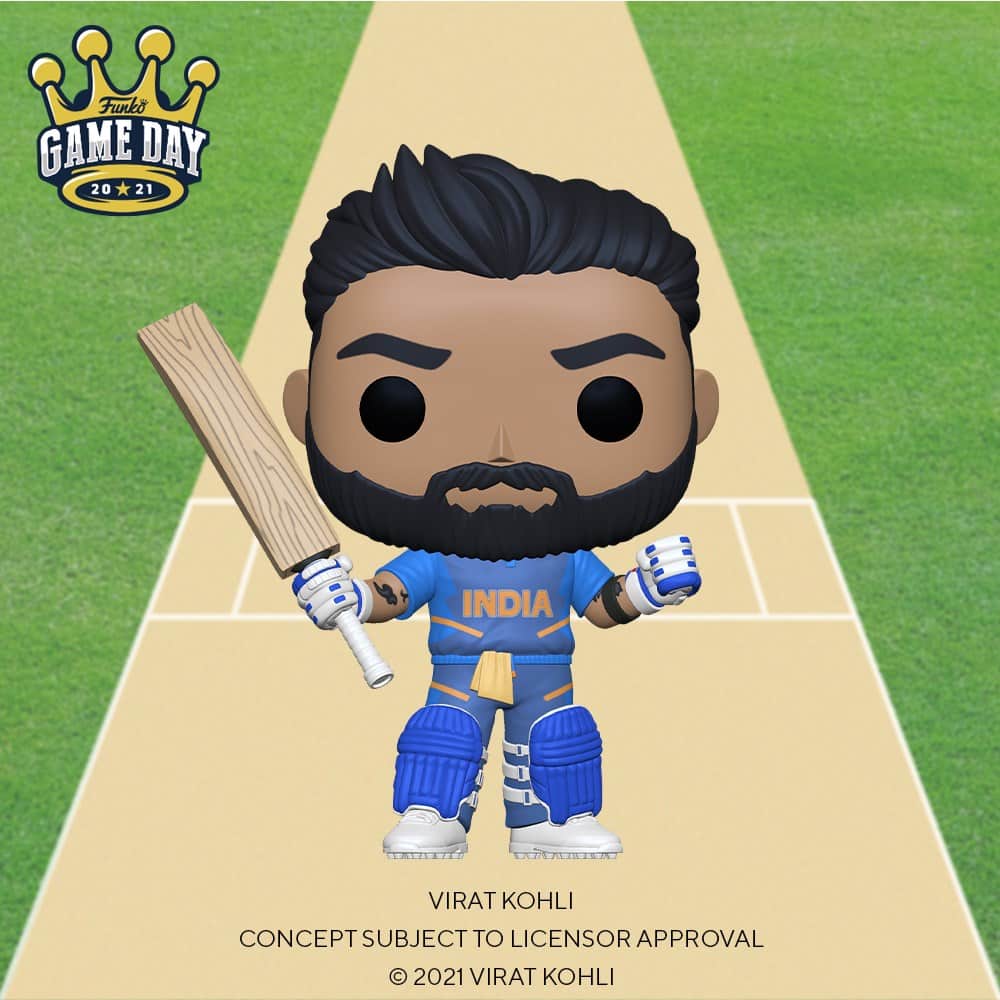 He is also one of the Asian country’s sex symbols, albeit with his wife, actress Anushka Sharma. The couple forms the most beloved marriage in India, in the purest Tom Brady and Gisele Bündchen style.

Time magazine named Kohli one of the 100 most influential personalities in the world in 2018. According to Forbes magazine, he currently ranks as the 66th highest-paid athlete, with estimated earnings of more than $26 million annually.

Virat Kohli may not be an icon in Europe and the United States, but he doesn’t need to be either.