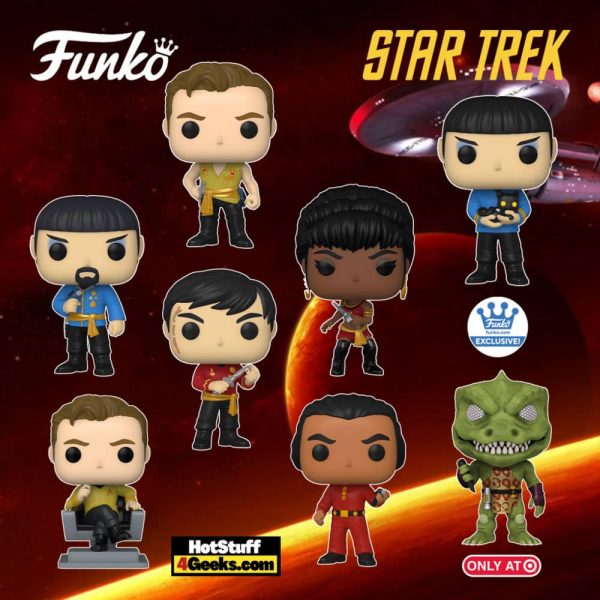 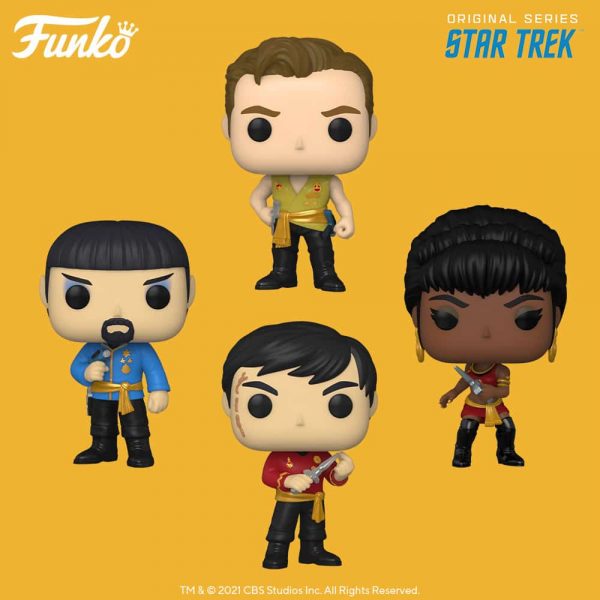 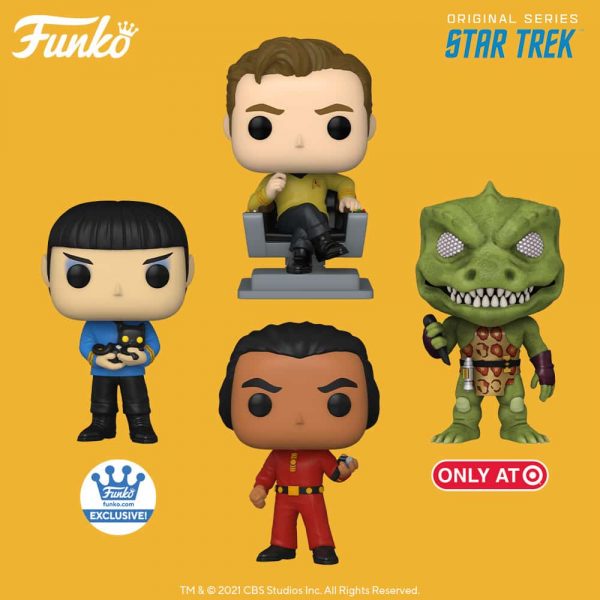 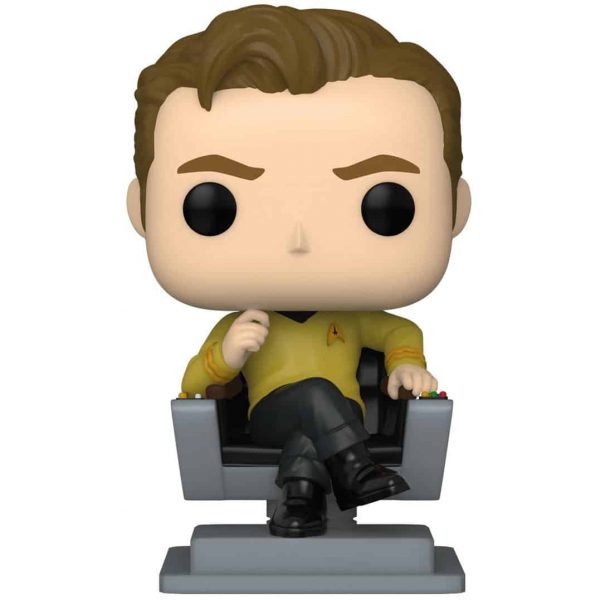 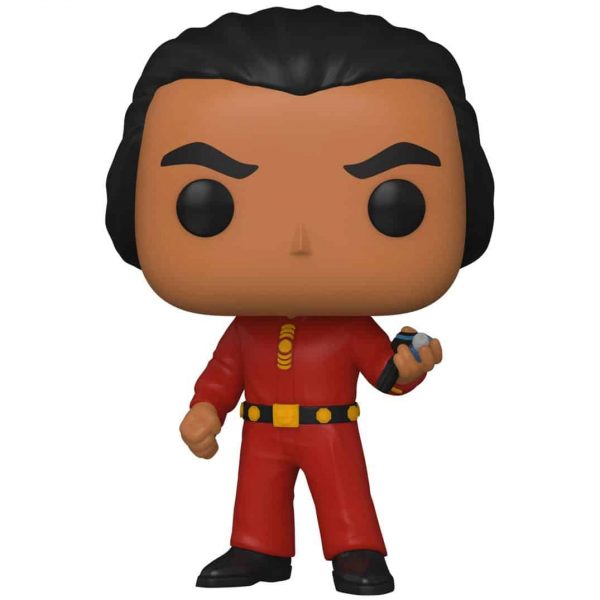 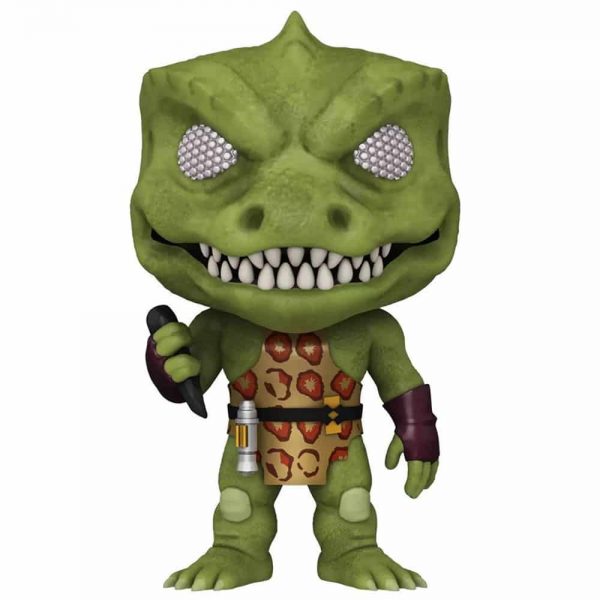 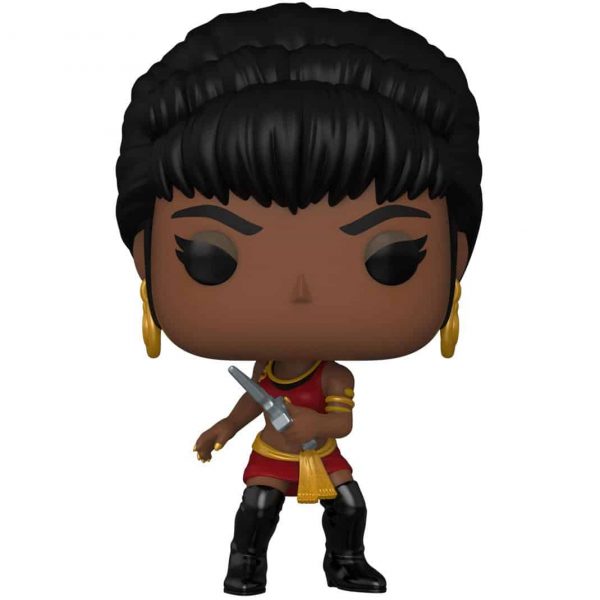 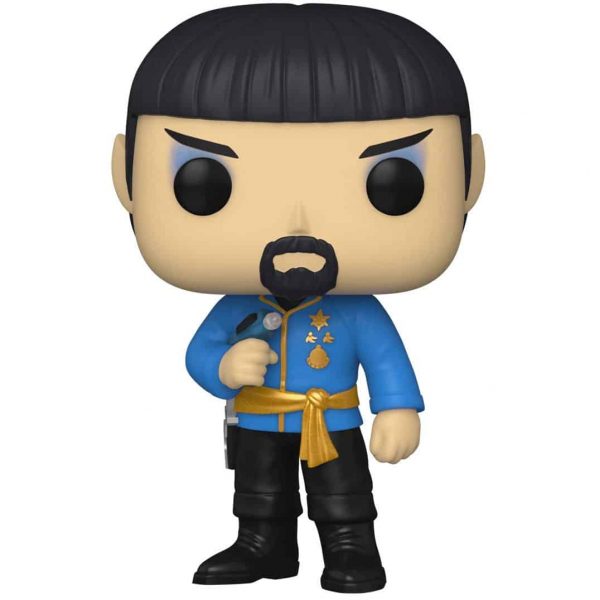 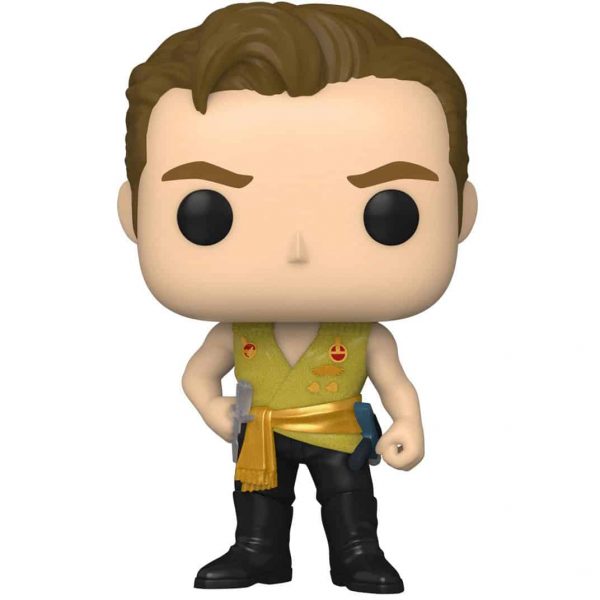 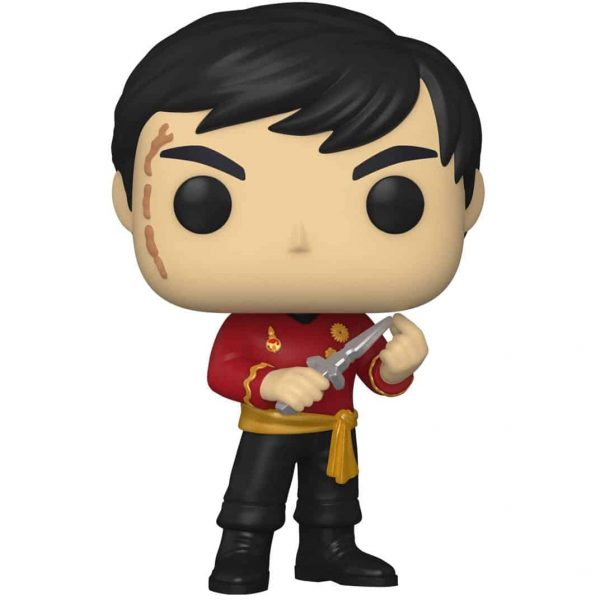 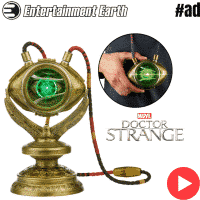 Prepare your Pop! Collection for new interstellar additions. Funko Pop! Television: Star Trek figures from the original series are coming in June 2021! Pre-order all your favorites now at the links below.

Alongside his crew on the USS Enterprise, Captain James T. Kirk explores the galaxy and defends the United Federation of Planets. He was arguably one of the most famous and highly decorated starship captains in the history of Starfleet.

He is joined by Spock, McCoy, Uhura, Scott, Sulu, Chekov, and many more. Take the crew of the USS-Enterprise on endless adventures through the galaxy with our heroes who have become well-deserved Pops! Here’s the complete line-up for this wave:

Especially featuring in this new line of pops is episode 4 of the second season. A transporter malfunction sends Kirk, McCoy, Scotty, and Uhura into a parallel universe where the Federation is replaced by an evil Empire, Kirk is a despot, and Spock is a cunning henchman. Did you know the “Mirror, Mirror” episode is listed by both Entertainment Weekly and IGN as the third best episode of the series?

But it all started in the early 1960s – Gene Roddenberry, the creator of this universe, drafted what the world came to know as the first series of the franchise as early as 1961, defining the show as a kind of space western, mixing suspense, adventure, and moral values.

Even though today the series has a legion of fans, Star Trek was not an unqualified success right from the start – on the contrary, it was almost canceled at the end of the first and second season due to low ratings. In the end, the series lasted 79 episodes, divided over three seasons.

The success, incredible as it may seem, came later: reruns of the series slowly turned the production into a phenomenon. 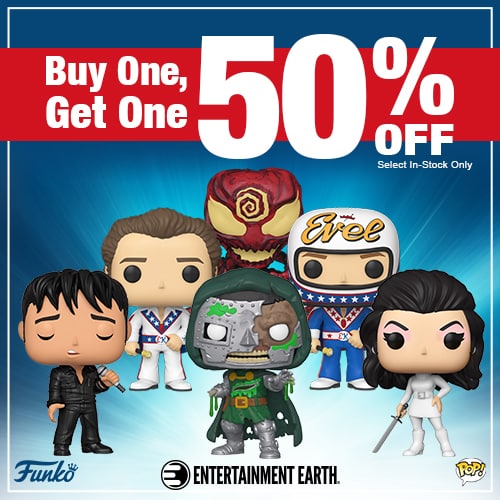 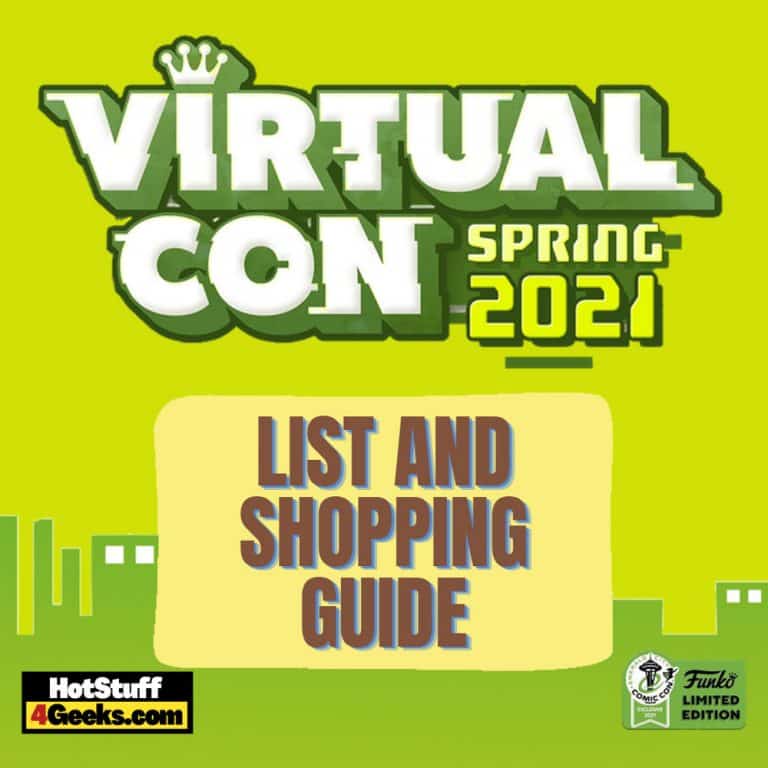 Officially the ECCC 2021 is postponed until December. Funko wants to keep alive its spirit and that of other conventions. 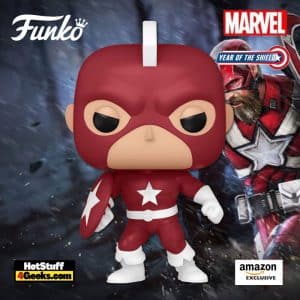 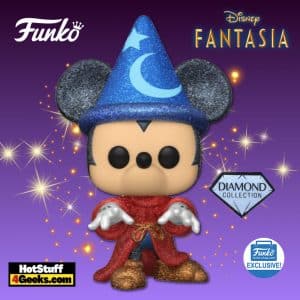 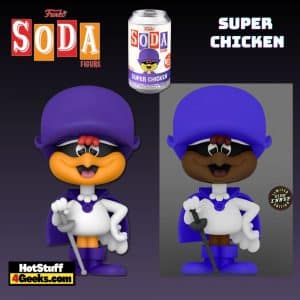 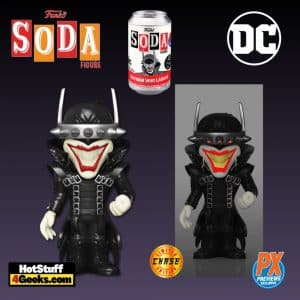 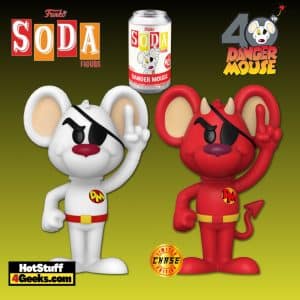 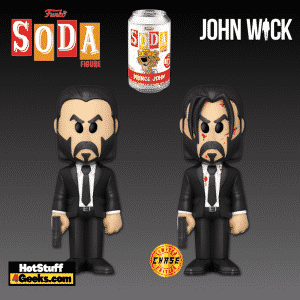 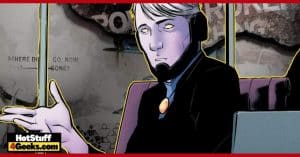 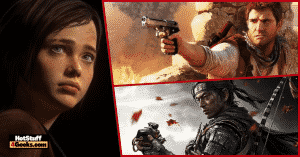