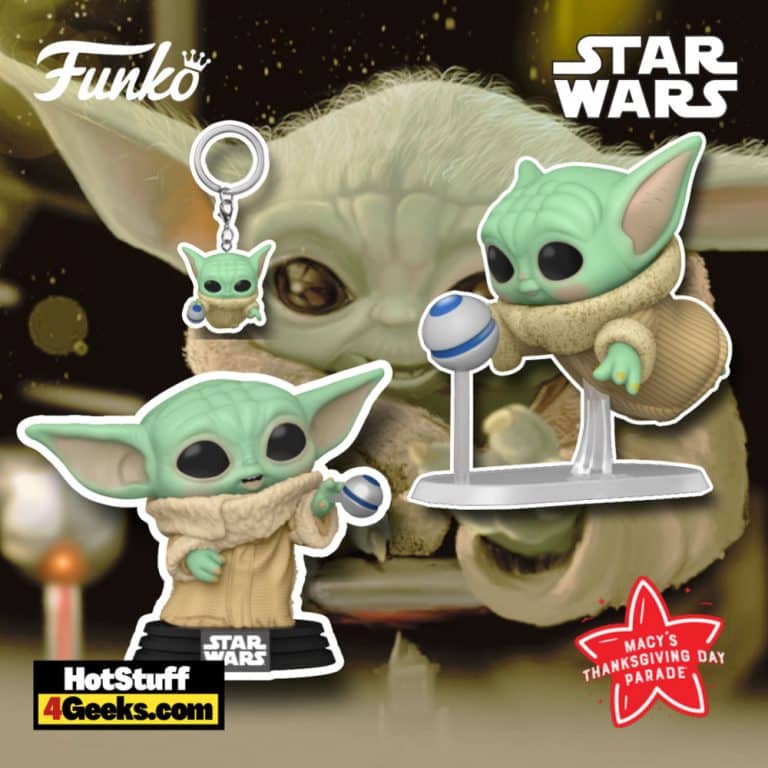 Funko is Bringing the Bounty to You in a Big Way! Check Out the Upcoming, Exclusive the Mandalorian Merchandise based on the Macy’s Thanksgiving Day Parade:

Throughout the year, New York surprises its residents and visitors with many parades and parades. And the most anticipated and popular of these is undoubtedly the Macy’s Thanksgiving Day Parade, which takes place on the Thursday of Thanksgiving.

Apparently, it’s going to have an exceptional guest this year! The little one has seen plenty of strange adventures. So perhaps it’s time to take him on a few brand new adventures!

Now you can capture this moment with this Star Wars The Mandalorian Grogu collection. But act fast before supplies run out!

Funko Pops, Keychain, Tees, and Hoodies from Macy’s Thanksgiving Day Parade are coming soon at the links below (click to jump!) Also, don’t forget to check more images of this collection right below. 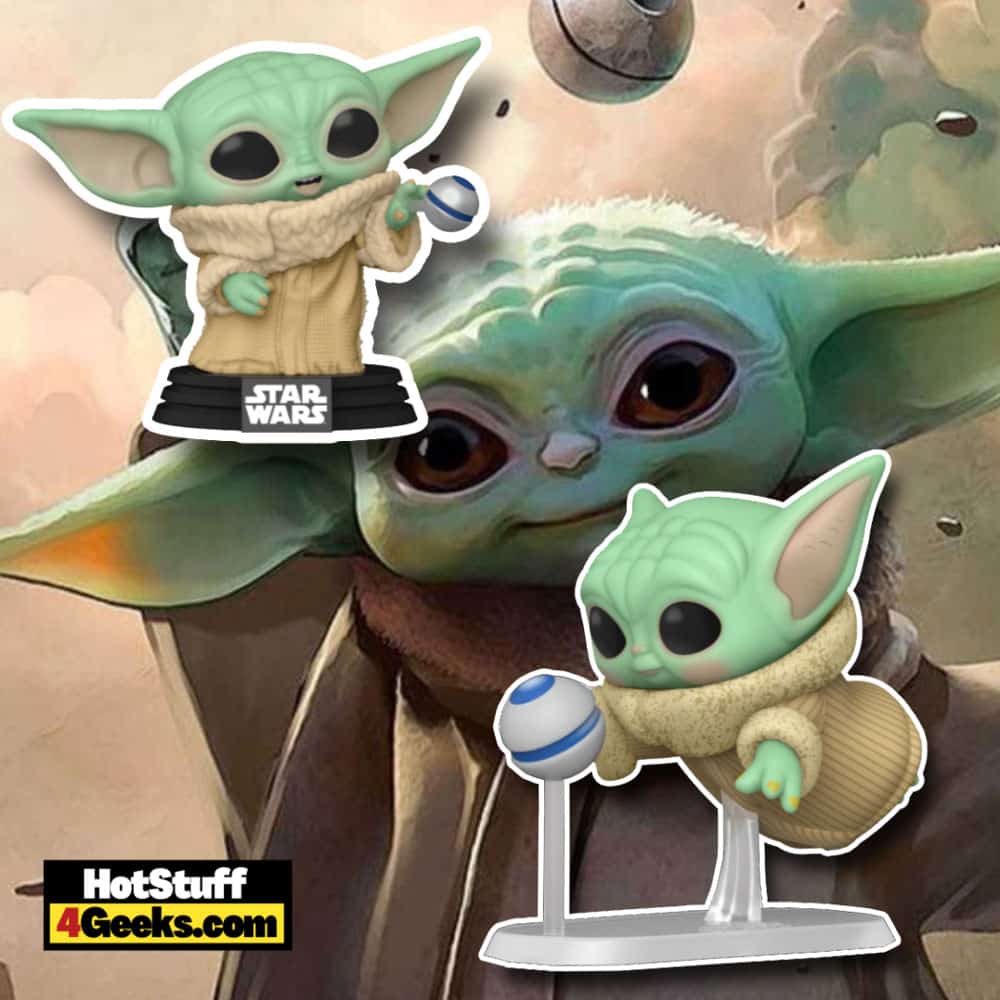 Yes, season 3 of The Mandalorian is going to happen! But we may have to wait a while until we watch the new episodes.

Disney Plus is ramping up its Star Wars content over the next few years, with several spin-offs debuting, including series focused on the characters of Obi-Wan Kenobi and Cassian Andor.

What we know so far is that The Mandalorian Season 3 will likely premiere next year. However, the exact timing remains a mystery because the filming date for the series has been pushed back. But we’ve broken down everything we know about the new season. Check it out! 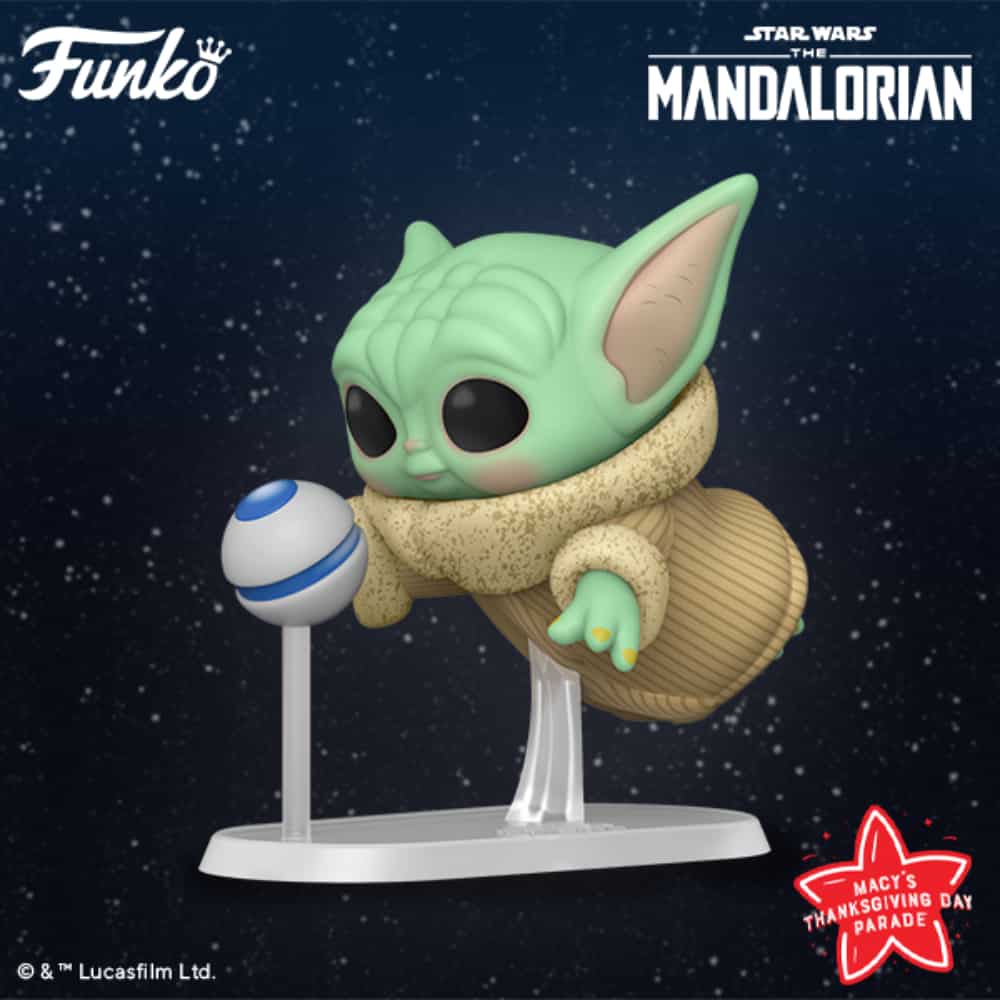 When Disney Plus announced The Book of Boba Fett, Grogu fans were worried that the new series was taking the place of the Mandalorian series. But that’s definitely not the case: Favreau has confirmed that The Mandalorian Season 3 will continue Din Djarin’s story.

With The Book of Boba Fett coming in December 2021, the new season will premiere in 2022.

A production listing for Season 3 says that filming was scheduled to begin on April 5, 2021. But Lucasfilm hasn’t said anything about that yet.

However, Collider reported in June 2021 that Season 3 is not scheduled to start filming until late 2021 or early 2022…

Therefore, our best guess is that the premiere of The Mandalorian season 3 will not take place until the second half of 2022. 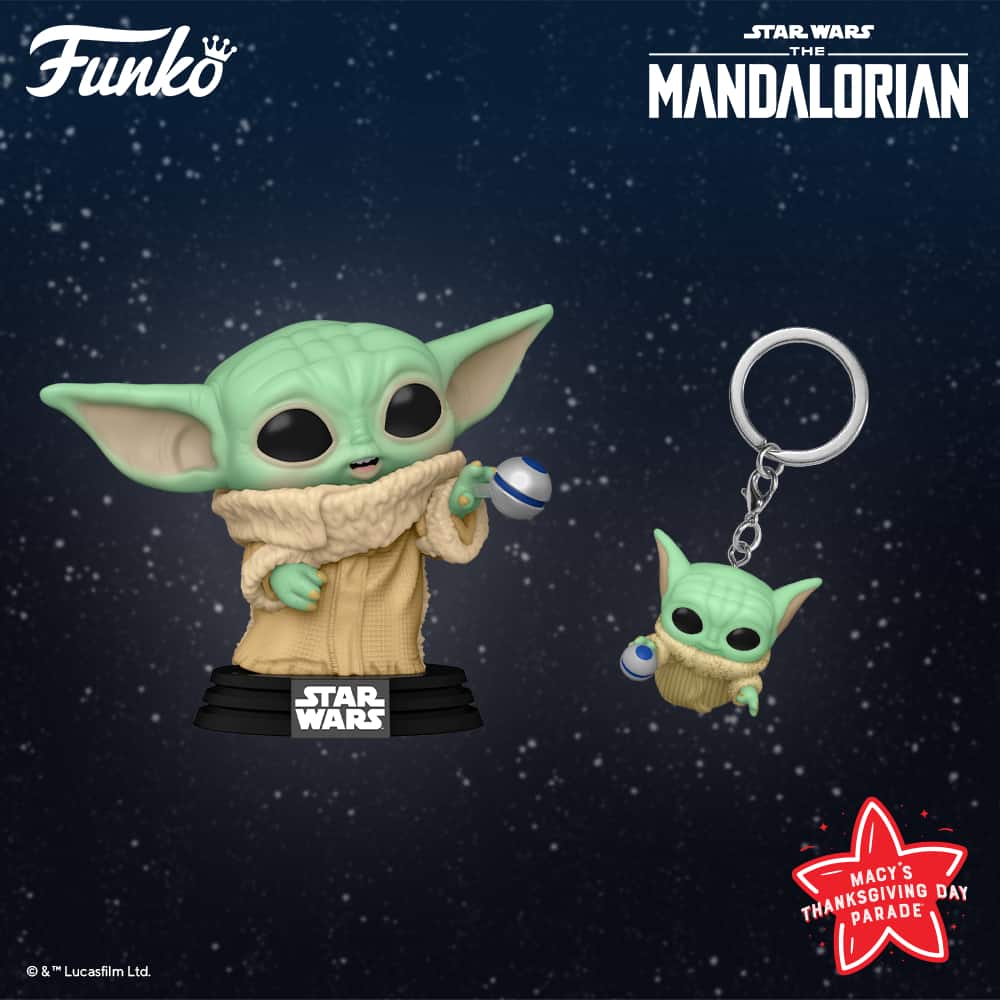 Although there is no officially confirmed supporting cast for season 3 yet, Pedro Pascal will return (at least a few times) as Din Djarin, the Mandalorian.

Other actors who will return next season are unclear. Not a surprise since Lucasfilm keeps guest stars a secret until new episodes debut on Disney Plus. But the series now has a great cast to choose from.

We expect to see Katee Sackhoff‘s Bo-Katan Kryze make another appearance – perhaps season three will delve deeper into her quest to restore Mandalore – while Carl Weathers (Greef Karga) will likely appear at some point.

With his life spared by Mando at the end of Season 2, the imperial figurehead clearly has a bigger role to play in the Jedi universe post-return. Besides, why abandon a perfect villain? 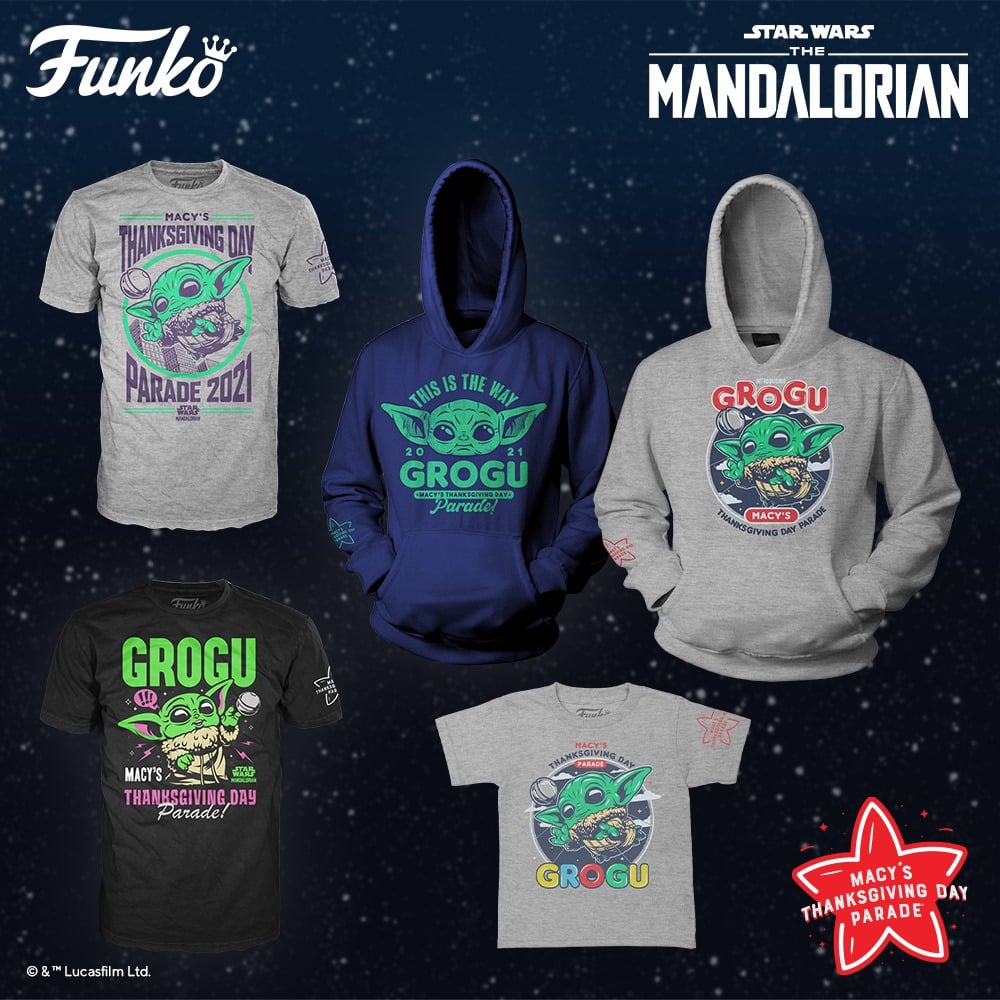 There are two significant plots from season 2 that season 3 of the series needs to explore.

First, who will wield the Dark Saber? And second, when will Grogu – aka Baby Yoda – return to Din Djarin’s care after his training with Jedi Master Luke Skywalker?

At the end of Season 2, Mando won the Darksaber – the highly coveted Mandalorian blade by Bo-Katan Kryze (Katee Sackhoff) on her journey to reclaim the throne of Mandalore – from Moff Gideon (Giancarlo Esposito).

However, he could not simply hand it over to Bo-Katan. And tensions rose when it became clear that she and Mando would have to duel for her to claim the weapon.

This plot should be picked up in season 3, as any further developments were hampered by Luke Skywalker’s impromptu appearance at the end of the season.

Speaking of Luke, another central plot point we hope to see in Season 3 is the fate of Grogu after the figure formerly known as Baby Yoda left with Luke to train in the ways of the Force.

“He is strong with the Force, but talent without training is nothing,” said Skywalker. “I will give my life to protect the Child… but he will not be safe until he masters his abilities.”

Mando promises that he will see Grogu again, but when? We would be shocked not to see the little green boy again next season.

Then, of course, there is the resurgence of the Empire to deal with. Moff Gideon’s ship is just a tiny part of the remaining imperial forces waiting to attack. And we know that the Imperial leader Grand Admiral Thrawn is alive, with Ahsoka Tano hunting him down.

We expect Thrawn’s story to form the basis of Ahsoka’s next live-action show, but we may see it picked up in The Mandalorian as well.

In addition, we will likely see more hints as to why Grogu’s blood is being used by the Empire.

It seemed pretty evident that the series was pointing to the cloned origins of the trilogy’s villain, Supreme Leader Snoke, as well as the eventual return of Emperor Palpatine that would make us sigh with disappointment in 2019’s The Rise of Skywalker.

We will have to wait and see! Meanwhile, we have this amazing Grogu Macy’s Thanksgiving Day Parade from Funko!