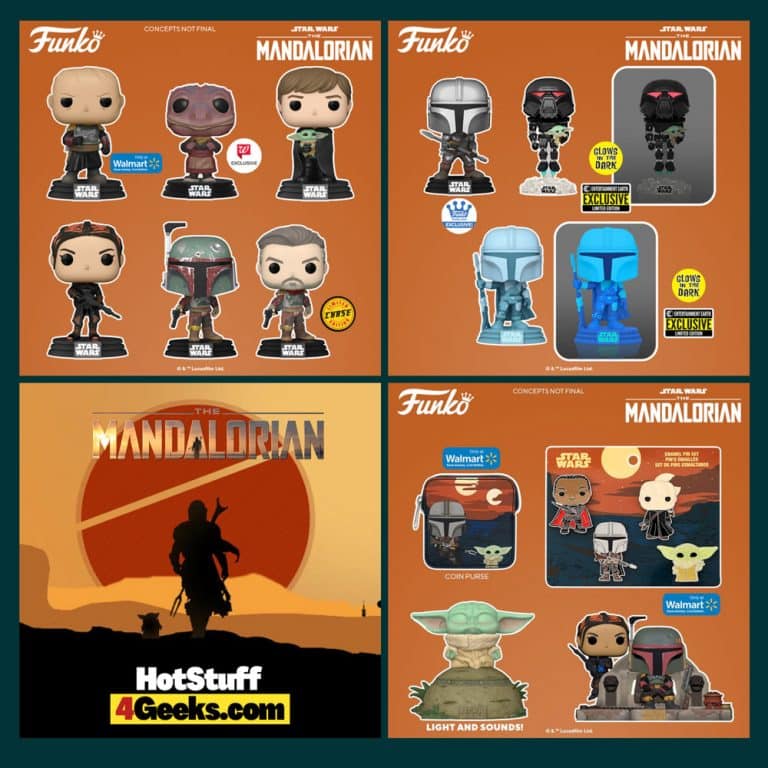 For Star Wars fans! Now you can commemorate some perfect incredible moments from The Mandalorian show! Another The Mandalorian Funko Pop wave dropped today, all focusing on characters from the second season.

When Lucasfilm announced that it would develop a live-action series geared towards the Star Wars audience, no one imagined that the success of The Mandalorian would be anything close to what it has become. Nevertheless, the production was nominated for several awards and won a renewal shortly after the first episodes.

The astronomical success can be applied not only to the story but also to its characters. Even though Pedro Pascal has shown little of his face, his relationship with Baby Yoda has conquered all. Grogu’s cute face stole the show! As a result, the little creature is now printed on T-shirts, action figures, mugs, notebooks, and of course, Funko figures!

Here’s the lineup for the already released Mandalorian pop figures in this wave:

Good news! The Mandalorian new Funko pops are now available for pre-order at the links below (click to jump!) 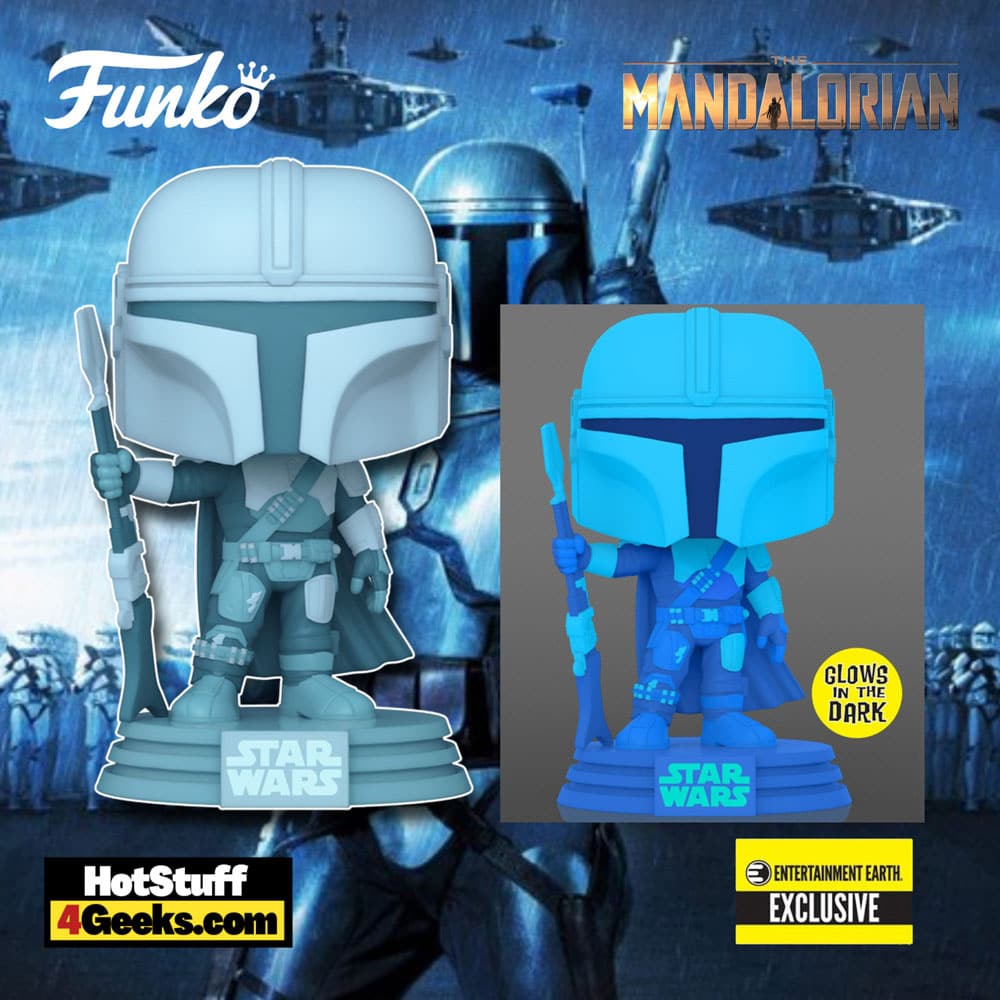 The third season of Pascal’s series has already been confirmed but has not yet been given a premiere date. In fact, the actor confirmed in recent interviews that he hasn’t even started shooting his scenes yet.

He is currently recording The Last of Us, an HBO Max series inspired by the game. Pascal will play the protagonist Joel and will act alongside Bella Ramsey, his Game of Thrones castmate. 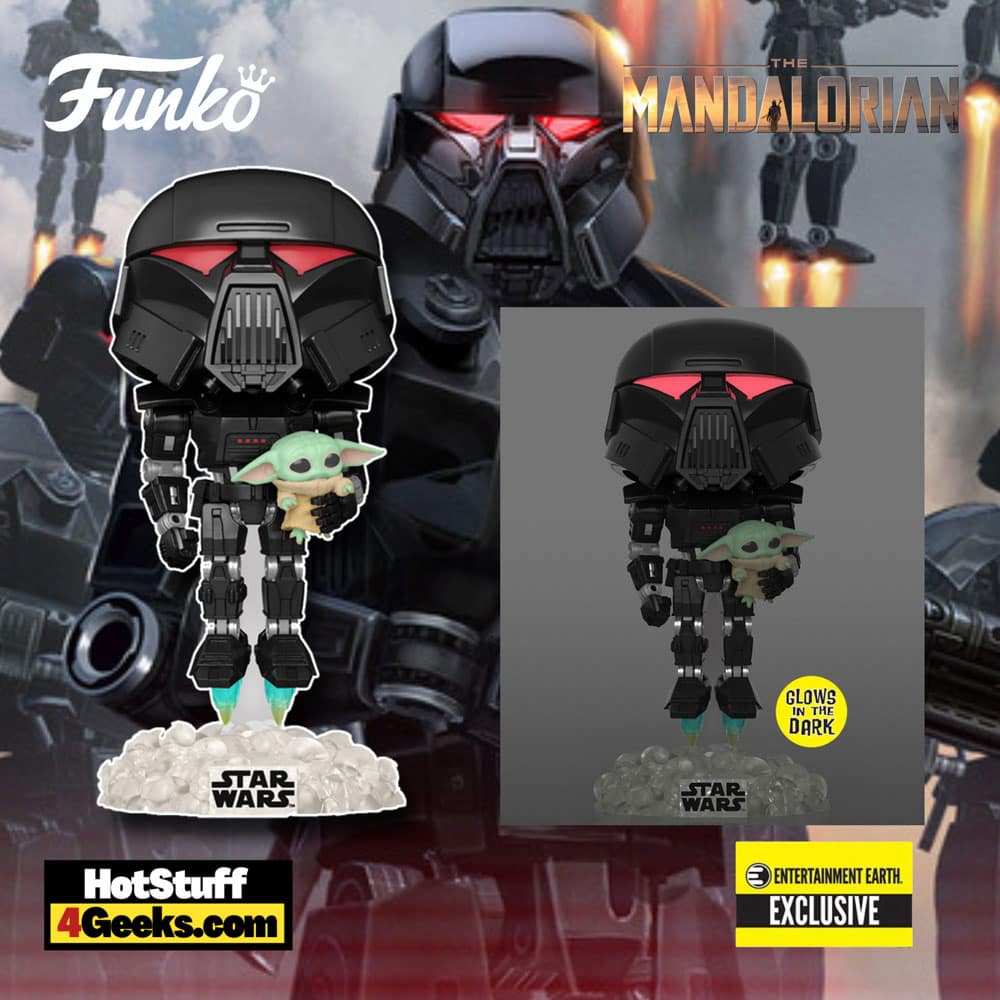 The Mandalorian new Funko pops are now available for pre-order at the links below (click to jump!)

In December, fans will get another exclusive, never-before-seen piece of content focused on George Lucas’ stories.

The Book of Boba Fett series, also called The Mandalorian 2.5, will be inspired by the Bounty Hunter introduced in the original Star Wars trilogy and is expected further to explore his relationship with Peter Pascal. Fett will be played by Temeura Morrison, and more prominent names in the cast have yet to be revealed. 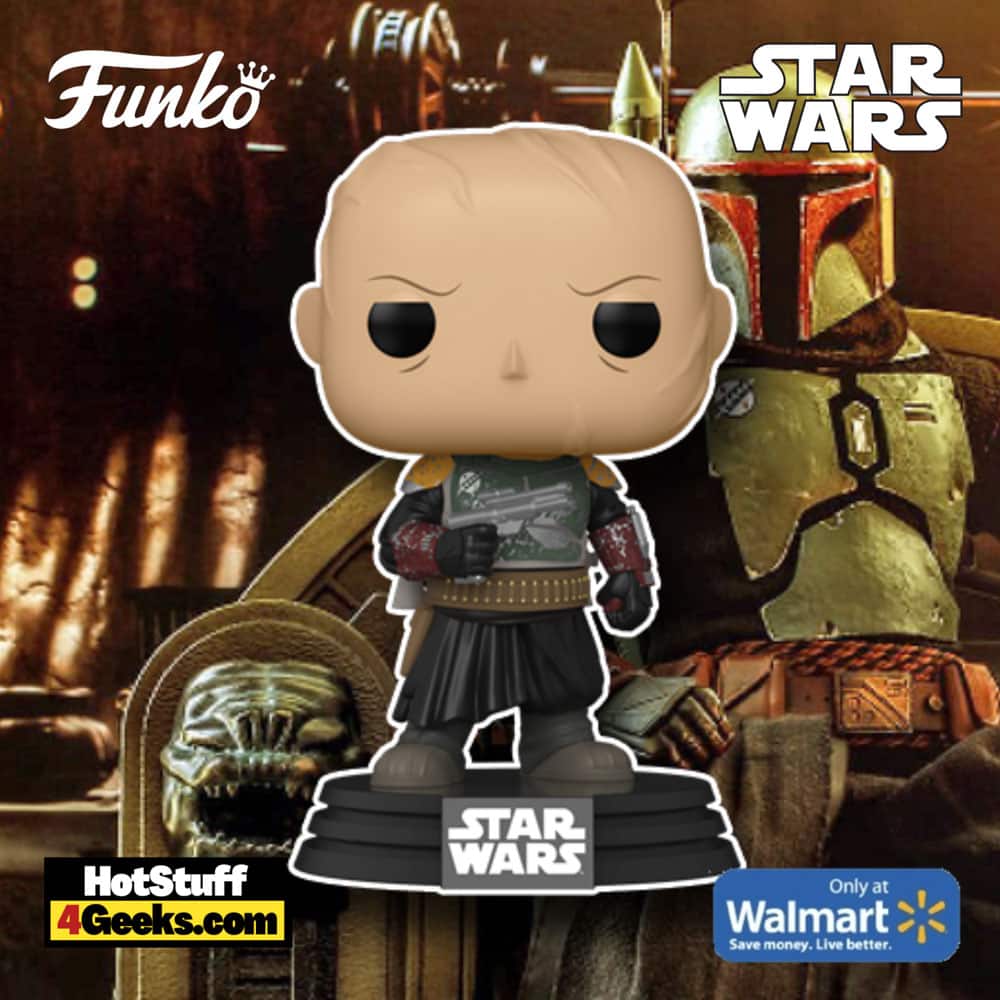 The Mandalorian new Funko pops are now available for pre-order at the links below (click to jump!)

While The Mandalorian Season 3 is developing, much anticipation is related to where Grogu is. The cute little guy was seen in the lap of Luke Skywalker. I don’t know if we will see the Jedi Master again, but the series will undoubtedly need to give Baby Yoda another appearance. 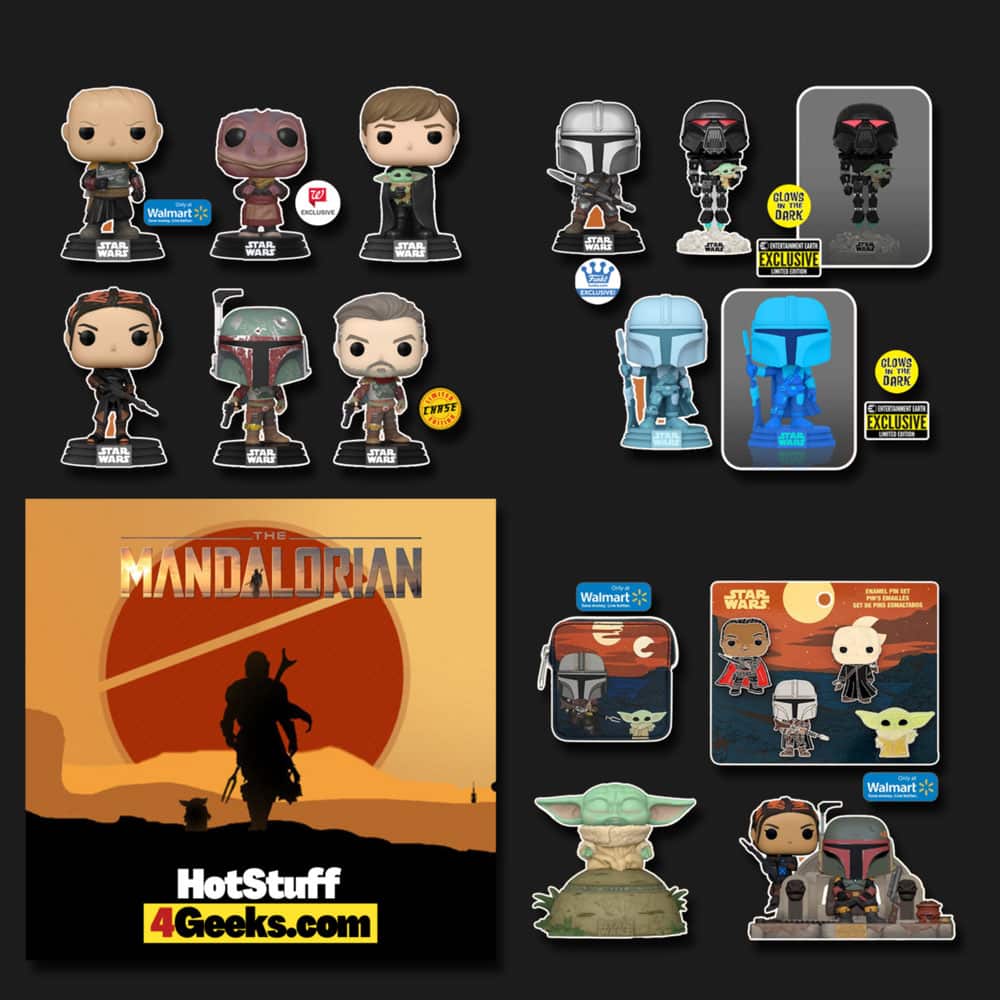