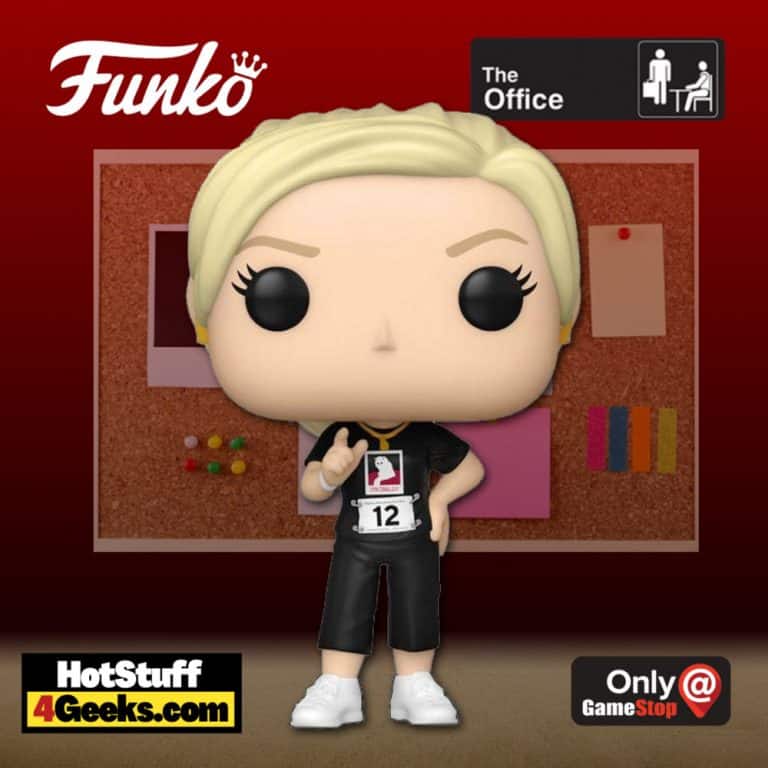 The new Funko Pop! Television: The Office – Angela Fun Run Funko Pop! Vinyl Figure – GameStop Exclusive is inspired by the first and second episodes of the fourth season of The Office.

After being accidentally run over by Michael, Meredith ends up in the hospital. There, she discovers that she has the rabies virus. Michael then claims responsibility for saving Meredith’s life, declares that the bad vibes in the office and organizes a charity race to raise awareness of the dangers of rabies.

Support Michael in this one! Put on your t-shirt, wear your best pair of sneakers, add Angela Fun Run Funko Pop to your collection and show all your love for the series for the cure of rage because the race is on!

Angela Fun Run Funko Pop! Vinyl Figure is now available for pre-order at the links below. It is expected to be shipped on November 8, 2021. 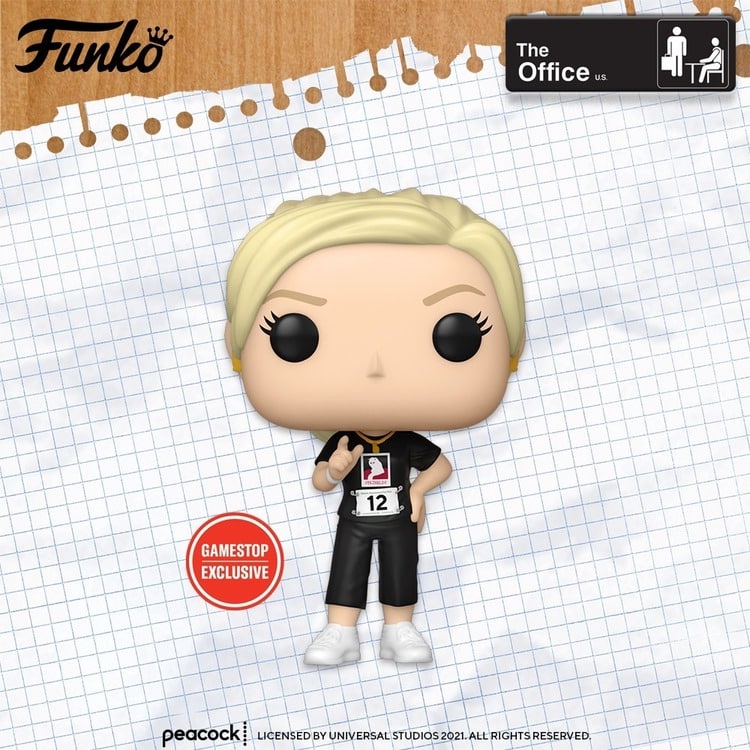 In the fourth season of “The Office,” the secret relationship between Dwight and Angela ends after the death of the accountant’s fluffy kitten. Andy ends up investing heavily in a relationship with Angela, which causes Dwight to almost fall into depression.

At the end of the season, Andy asks Angela to marry him, and she accepts. We know, however, that Angela continues to meet with Dwight in the hidden corners of the office while denying any physical contact with Andy.

Pam and Jim begin their relationship (finally!), which at first is a secret from their colleagues, but soon becomes a known fact. Jim plans to ask Pam to marry him, which doesn’t happen because Andy “steals the show” for his own proposal.

After his promotion, Ryan returns to the office a few times, leading to an uncomfortable situation with the employees, especially Michael and Kelly. Ryan is working on a large website that will allow online shopping, making the role of the salespeople useless.

Only we soon see that the site is going from bad to worse, with the Scranton branch salesmen having to enter numbers twice into the site, which leads to a fraud soon discovered and Ryan’s deposition to his old post.

Michael has a big problem this season in his relationship with Jan, who proves to be increasingly abusive and sucky, even demanding that Michael’s house change entirely. It feels very sorry for Michael, who can’t get out of this relationship for anything.

When the two break up, the series signals a new relationship built with Holly, from Human Resources, who replaces Toby (who is going to Costa Rica).