Funko Pop! What If...? Zombie Pops 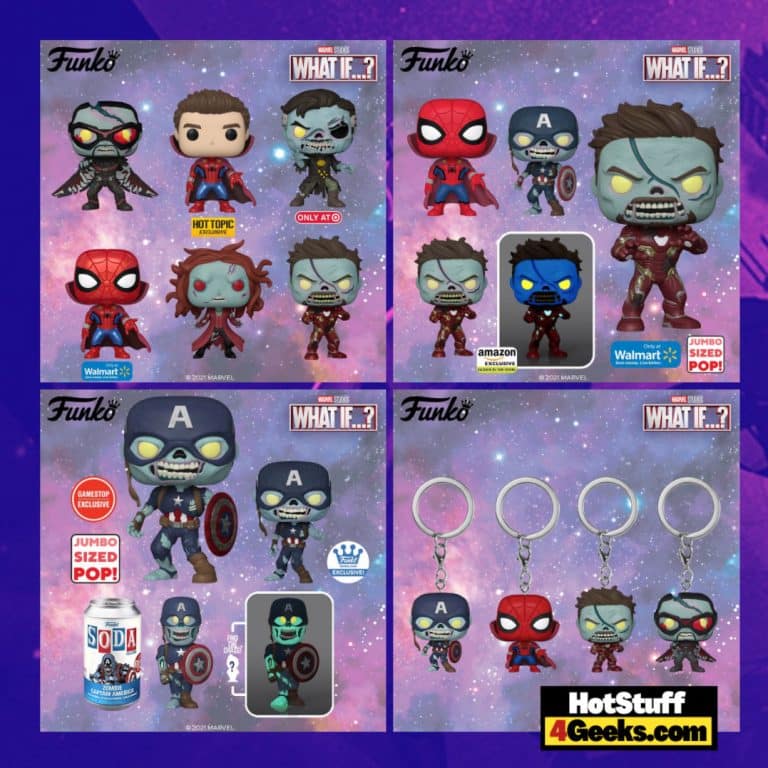 In the fifth episode of What If…?, Marvel finally delivered zombies to the MCU. Funko once again dipped into the Marvel Zombies and gave us a massive set of new Pop figures based on the show.

Among all the stories in the anthology, “What would happen if… Zombies?!” was the one that aroused fans’ expectations the most, as it draws inspiration from the popular story by Robert Kirkman, creator of The Walking Dead.

Here’s the breakdown for the already released Zombie What If…? Zombie Funko Pop! vinyl figures:

Zombies Captain America, Falcon, Scarlet Witch, Iron Man, and metallic Spidey Funko Pop! Vinyl Figures from the What If…?  series are now available for pre-order at the links below (click to jump!) Also, don’t forget to check more images of this collection right below. 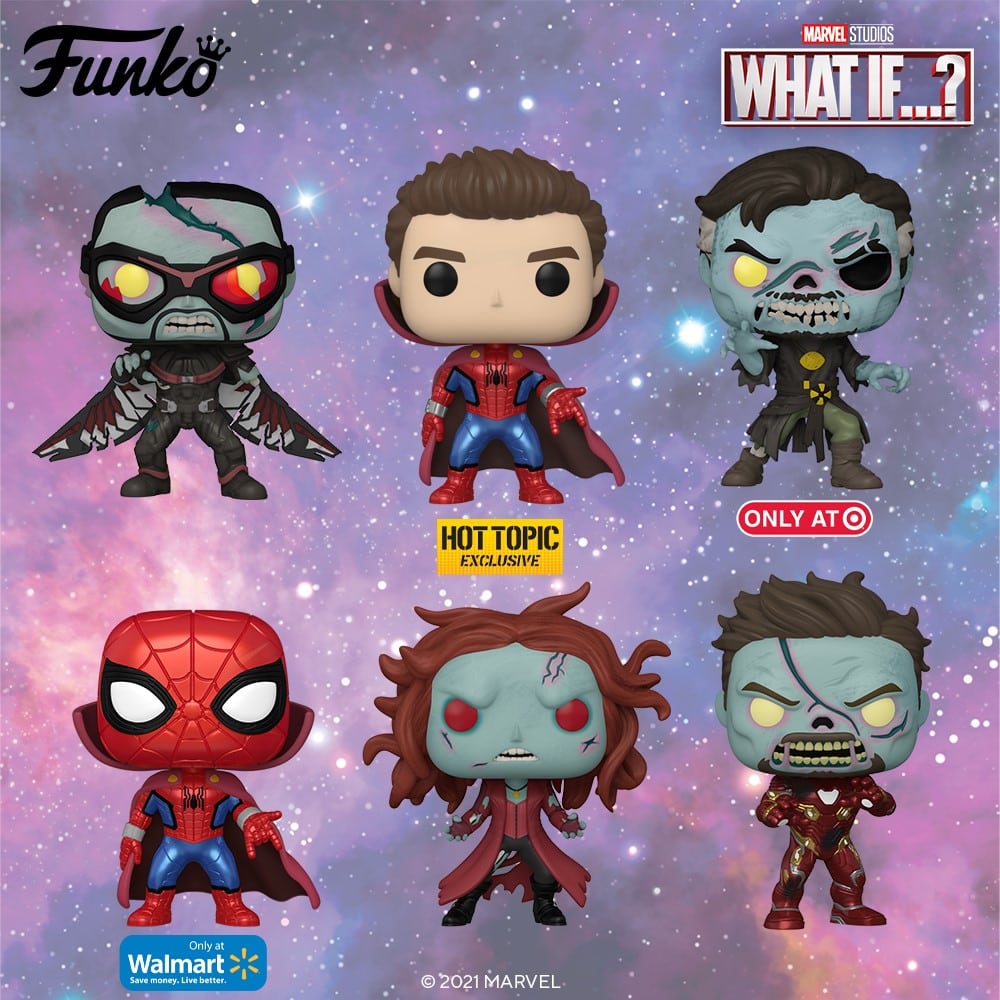 In the plot, Hank Pym’s trip to the Quantum Realm, seen in Ant-Man and the Wasp, has triggered an outbreak of a zombie virus.

So when Bruce Banner falls from space to announce the arrival of Thanos, as happened in Avengers: Infinity War, the scientist is faced with a state of complete apocalypse and must join the resistance to survive the zombified superheroes leading undead herds.

The main difference in how Marvel Studios approaches its zombies is that, although they do not retain their consciousness, they are still as resourceful as they were in life.

The result is reanimated heroes who combine skill with the deadly instinct typical of brain-eaters. Examples include Doctor Strange and Wong, who can access the same old spells, and Hawkeye with impeccable hunting strategies. 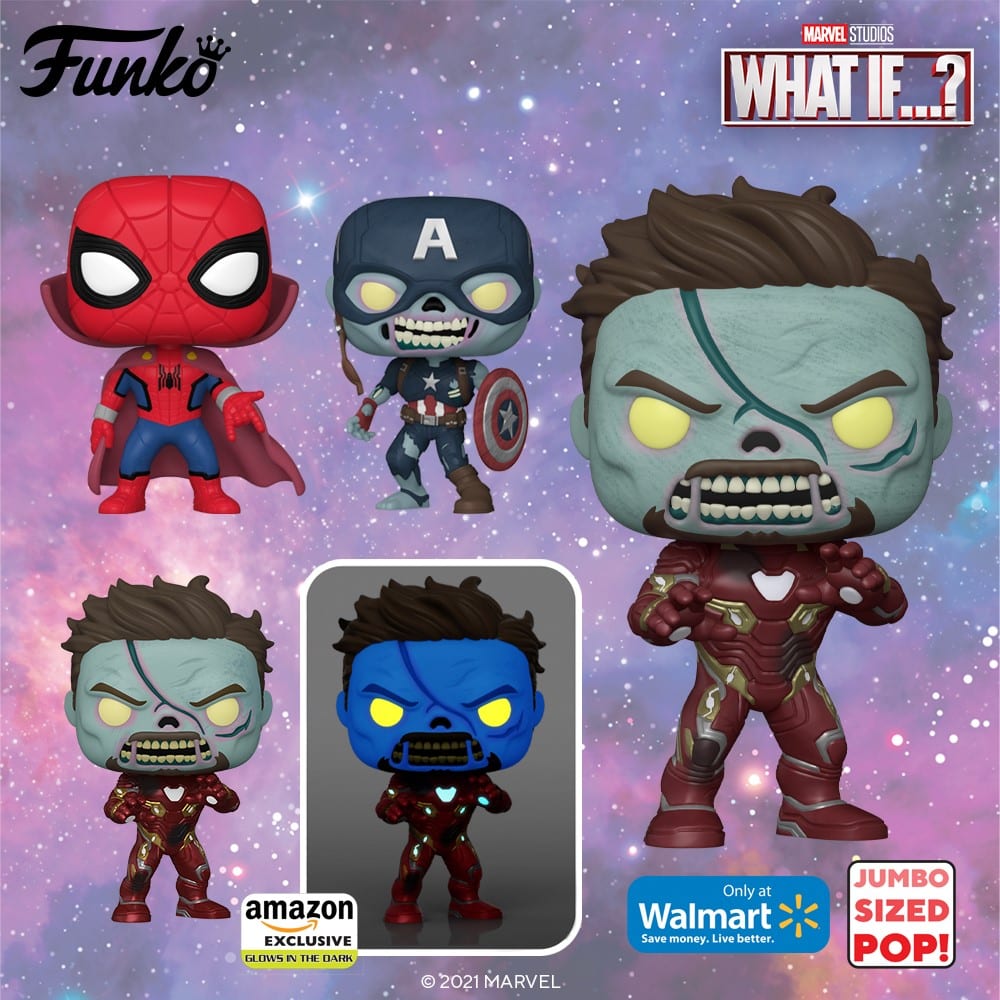 This reinforces the sense of danger that permeates the entire episode. Although Bruce finds a team of hardened survivors, anyone can be killed by a minor slip, which frequently happens throughout the story.

As in many zombie productions, the producers could have relied on the impact of these scenes to replace any need for dramatic development, but fortunately, this is not the case.

The action is raw and on point, delivering zombified versions of the MCU’s main heroes who show up to show off some fantastic tricks but don’t stretch their appearance any further than necessary. 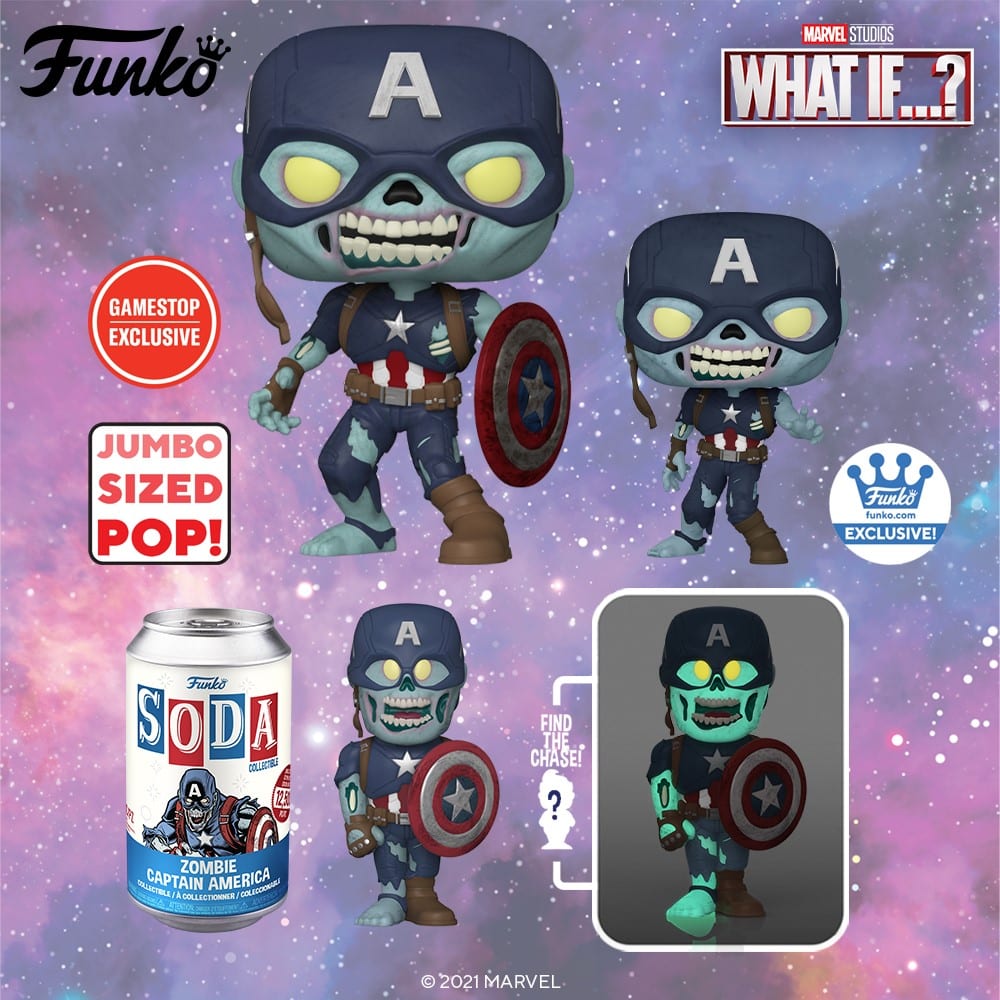 As the resistance suffers casualties, Peter Parker, Hope van Dyne, and T’Challa discuss different ways of viewing death and respecting those who are gone.

Parker’s optimism and the King of Wakanda’s keen insight are especially poignant at the moment we live in. The story of a relentless virus claiming thousands of victims worldwide is no longer fiction in this dark time, and it is comforting to hear words of hope from Marvel’s heroes.

The episode with the tremendous potential to trivialize death turned out to be the one that treats the dead with the most dignity and respect.

Without failing to explore intense dynamics between the heroes and deliver iconic action scenes, “What Would Happen If… Zombies?!” shows that it is possible to work well in an intriguing way even after the saturation of these stories. 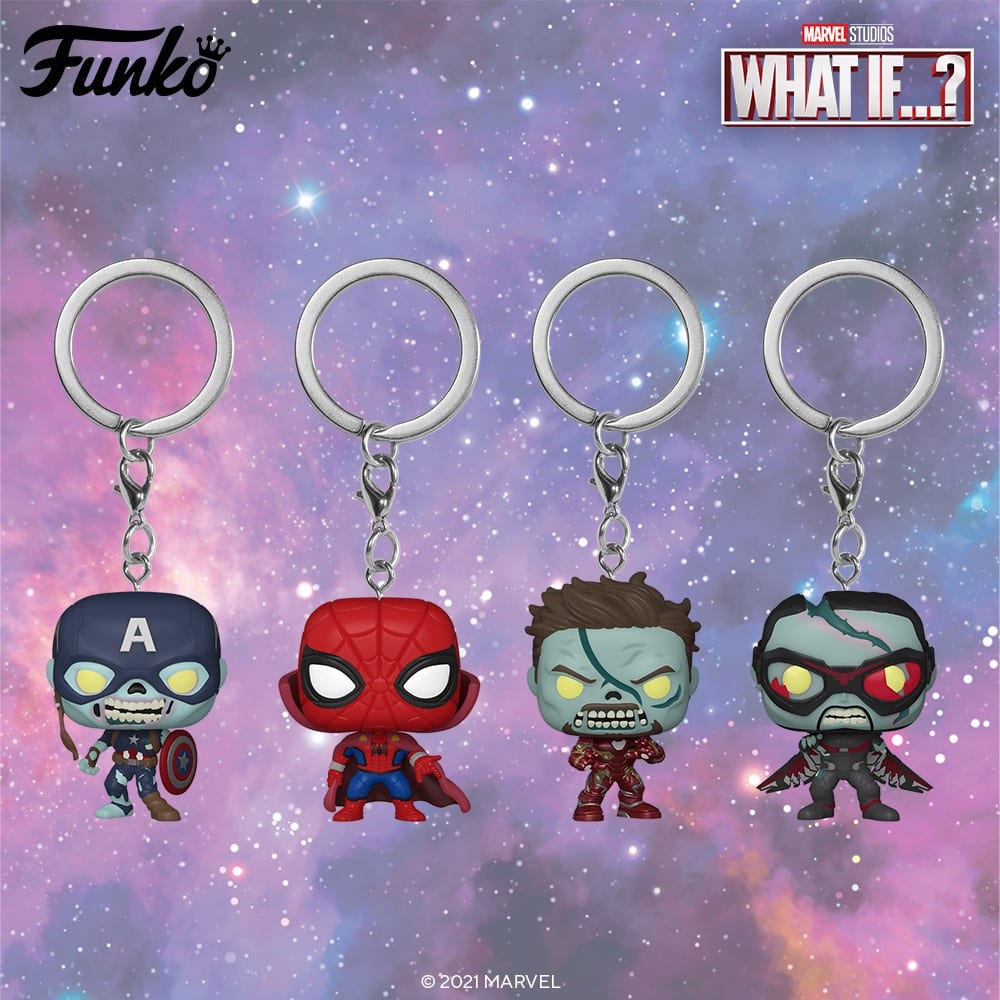 The biggest problems arise from the limited time the screenwriters have to tell their stories. Some complex conflicts need to be resolved in a few lines of dialogue to fit into the narrow half-hour running time range.

Hard to find the time to establish a new universe each week and still develop depth in the story.

Although the scriptwriting team is doing its best to deliver good results, which has been working well enough, it doesn’t seem like a healthy model to sustain for long. In the long run, this could prove to be a big problem for the series as a whole.