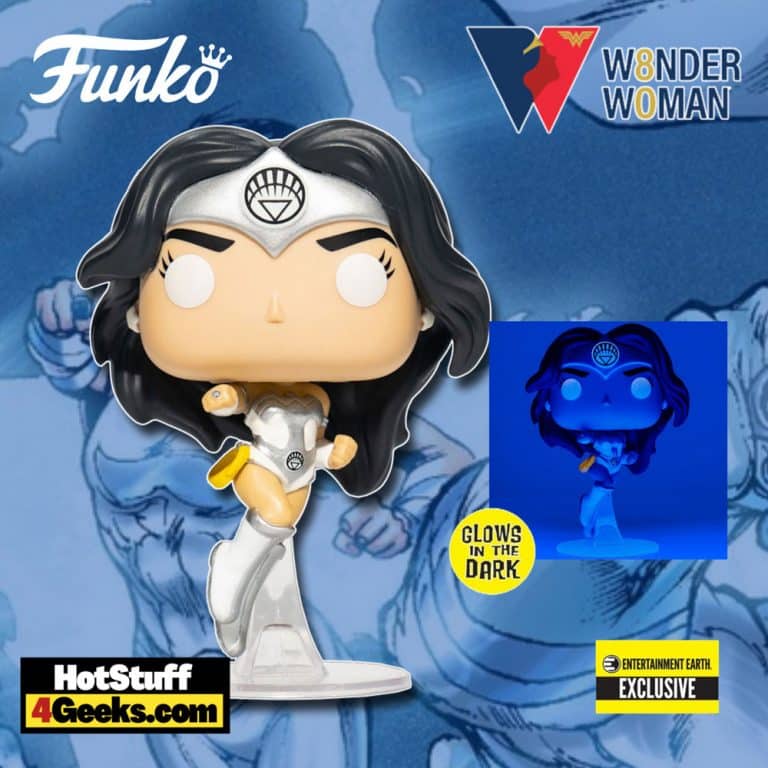 Wonder Woman is one of the biggest female gender pop icons and was sent to the “world of men” to propagate peace. She’s the Princess and Ambassador of the Amazons of Paradise Island (also known as Themyscira), daughter of Hippolyta, the queen of the Amazons.

Since Diana is immortal, she’s been around for a long time and keeps fighting forward. So if you have a love for the Amazon Princess, this Wonder Woman is glowing with the power of the White Lantern is just the ticket to bring victory to Themyscira!

White Lantern Wonder Woman EE Exclusive Funko Pop is now available for pre-order at the links below (click to jump!) Also, don’t forget to check more images of this awesome pop right down. 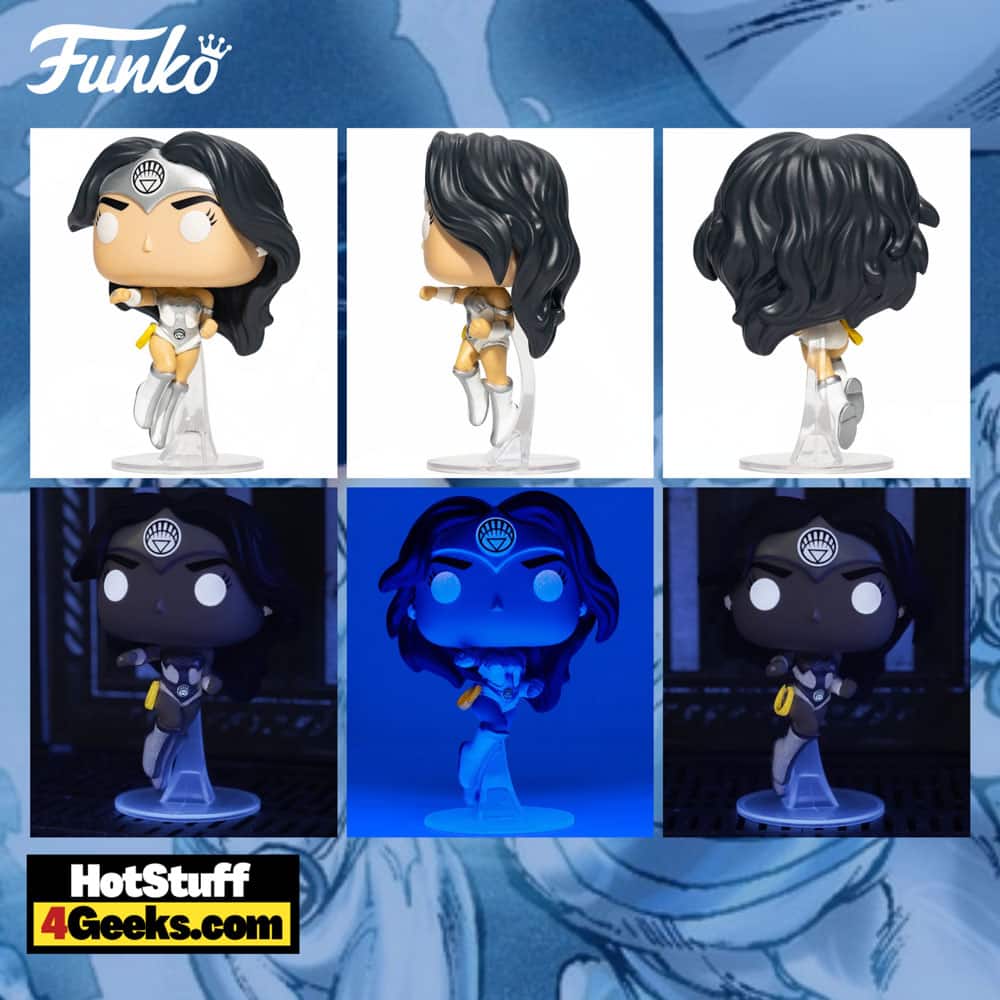 Wonder Woman 1984 has been released in theaters, and we already know that the heroine will return for a new adventure in Wonder Woman 3 – a film that will feature Gal Gadot in the leading role and Patty Jenkins in the director’s chair.

One very interesting factor of the Wonder Woman saga so far is that her two solo films are, in essence, portraits of other times and other customs. The first is set during World War I, in a time of great tension, while the second dives into the pop craze of the 1980s.

For a third film, it would be exciting to see Diana Prince’s adventures in the present day, showing how she’s has been changing and adapting to new times, becoming a timeless icon.

In the first film, Diana Prince must prove her worth to the world, showing herself to be a fish out of the water as she discovers a reality very different from the one she was used to. In the second film, Wonder Woman has proven herself, but she still has to deal with the trauma and the open wounds left in the previous movie.

Now that she has finally decided and got rid of these issues, it would be fascinating to see a more mature and self-confident heroine. Diana needs to show everything she has learned in her previous adventures, becoming an increasingly iconic and inspiring heroine.

One of the Wonder Woman sagas’ great merits is the many connections with classical myths and legends, always immersed in Greco-Roman mythology. In theaters, only the first film of the heroine does this successfully, since the second abandons any connection with Greek myths to focus on human threats. 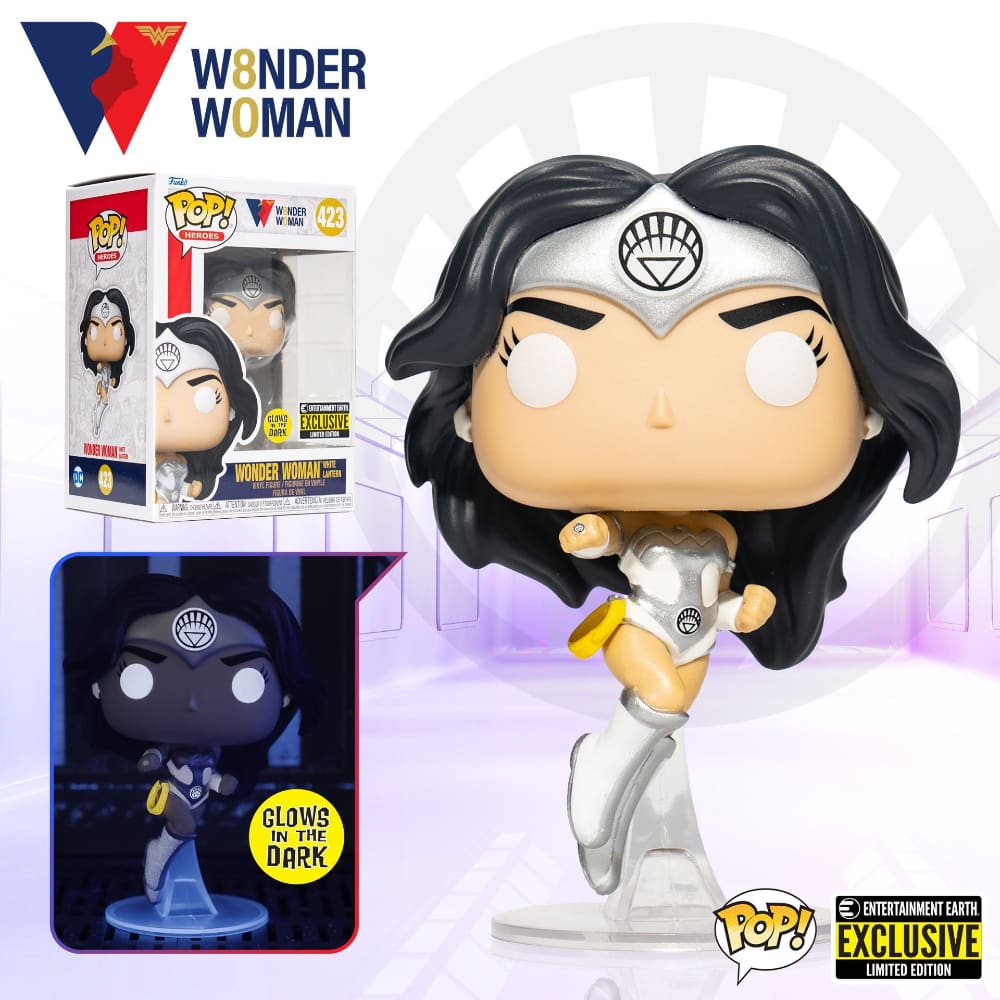 White Lantern Wonder Woman EE Exclusive Funko Pop is now available for pre-order at the links below (click to jump!)

The third movie could very well pick up on this idea. Ares was responsible for killing all the gods, but there are ways to bring the pantheon back and establish new allies and new antagonists for Diana Prince. Including a new appearance of Asteria…

Throughout the heroine’s story, her origins in Themyscira are essential to her journey and her learnings over the years. At the end of the first film, she is “exiled” from Paradise Island for deciding to travel to the world of men – but that doesn’t mean that this return can’t happen…

It would be interesting to see the Amazons contact Diana Prince to return to Themyscira, either for internal threats or other reasons. That would make the cycle close so that all the teachings and stories experienced by Wonder Woman would be worth something, as she reunites with her allies and her family.

Incidentally, there is a whole pretty exciting plot involving the international relations of Themyscira in the comics. After years of exclusion and secrecy, Paradise Island reveals itself to the world, forming an embassy in the United States. Wonder Woman becomes the official representative, looking after the interests of her home nation.

Introducing the embassy in Themyscira would be a great way to bring Paradise Island back, giving Diana Prince more connections to her home and her former allies. It would also be a great way to show how times change and how Themyscira is more willing to open its borders with other nations.