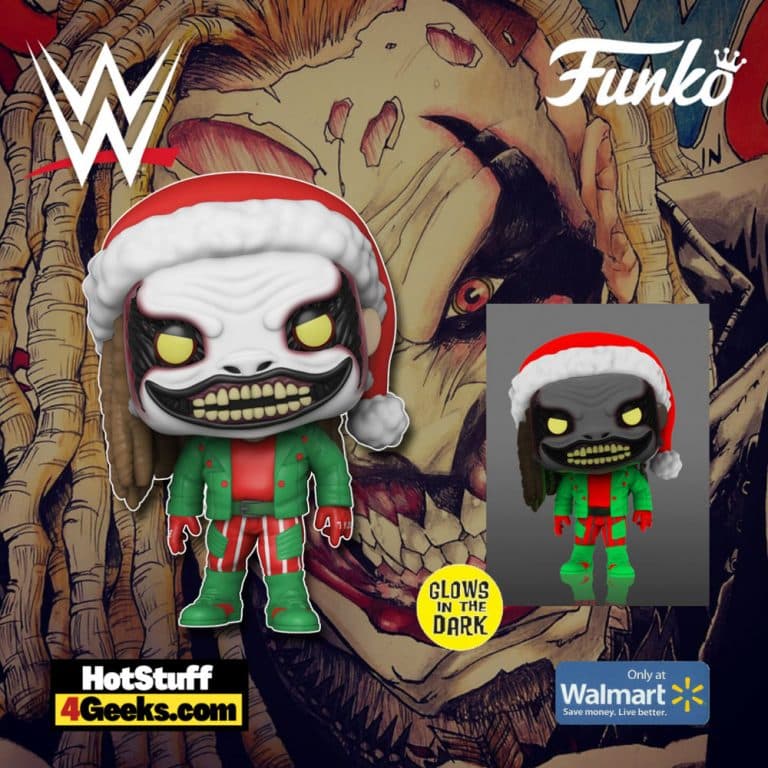 WWE has a monster, a dark character who can absorb the soul of his rivals in a heartbeat, stripping them of all hope. His name is The Fiend, and he is the alter ego of Bray Wyatt.

The one we once knew as the thinking mind of the Wyatt Family (formed by Luke Harper, Erick Rowan, and Braun Strowman) returned with a new staging, more gloomy than ever, in which he uses his own head as a lantern to light the way to the ring in the darkness of the stadium.

The Fiend has become, in record time, the biggest attraction of WWE. He came to the company to illuminate the darkness with his dark truth and has no qualms in sentencing anyone, whether legend or current superstar.

The Fiend (Glow) Funko Pop! is now available for pre-order at the links below (click to jump!) It’s expected to be shipped in December 2021. Meanwhile, you can check more images of this freighted holiday character right below. 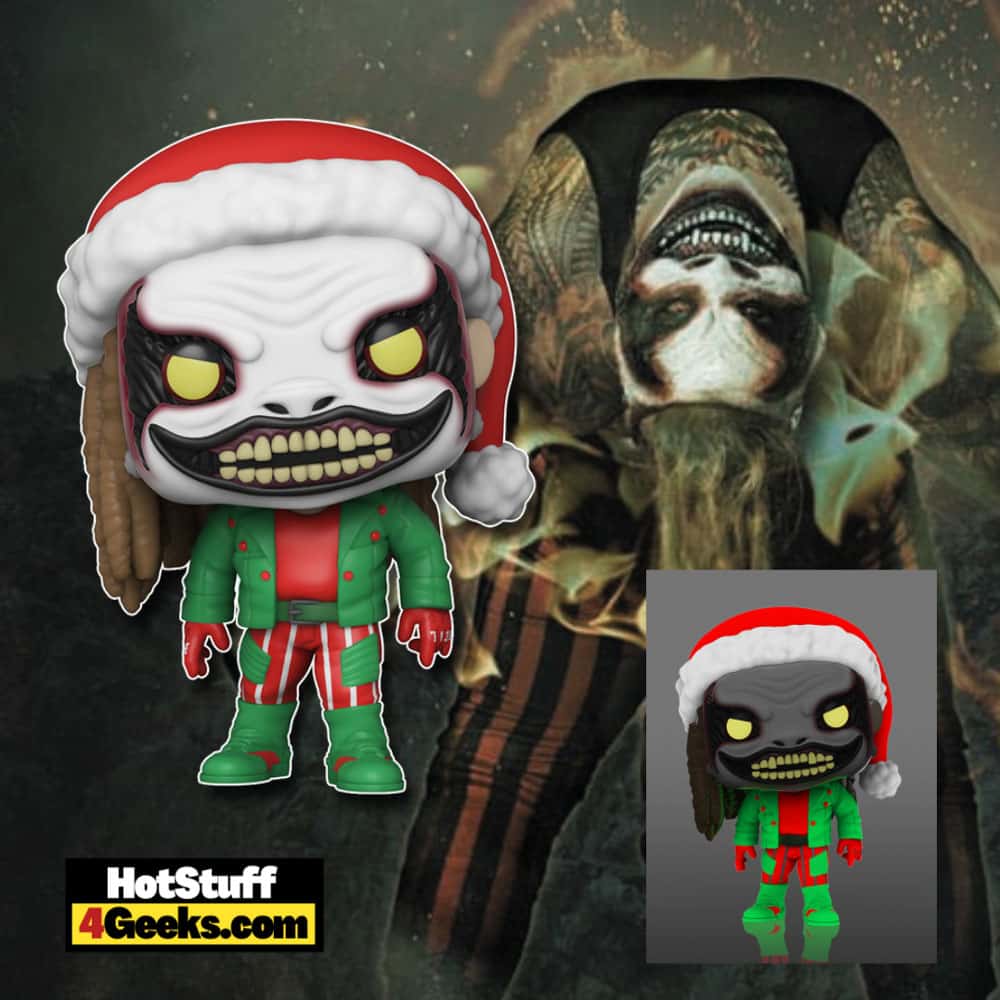 On 31st July 2021, WWE announced the departure of one of its most iconic wrestlers in recent years, Bray “The Fiend” Wyatt, who was part of the company since its debut in 2009. The news was officially announced by WWE Network in a press release.

Wyatt joins the list of influential figures who have left the company during the last year and a half, including Rusev and Braun Strowman. During his career with WWE, he held the WWE Championship, Universal Championship belts and received the WWE Wrestler of the Year award in 2019. 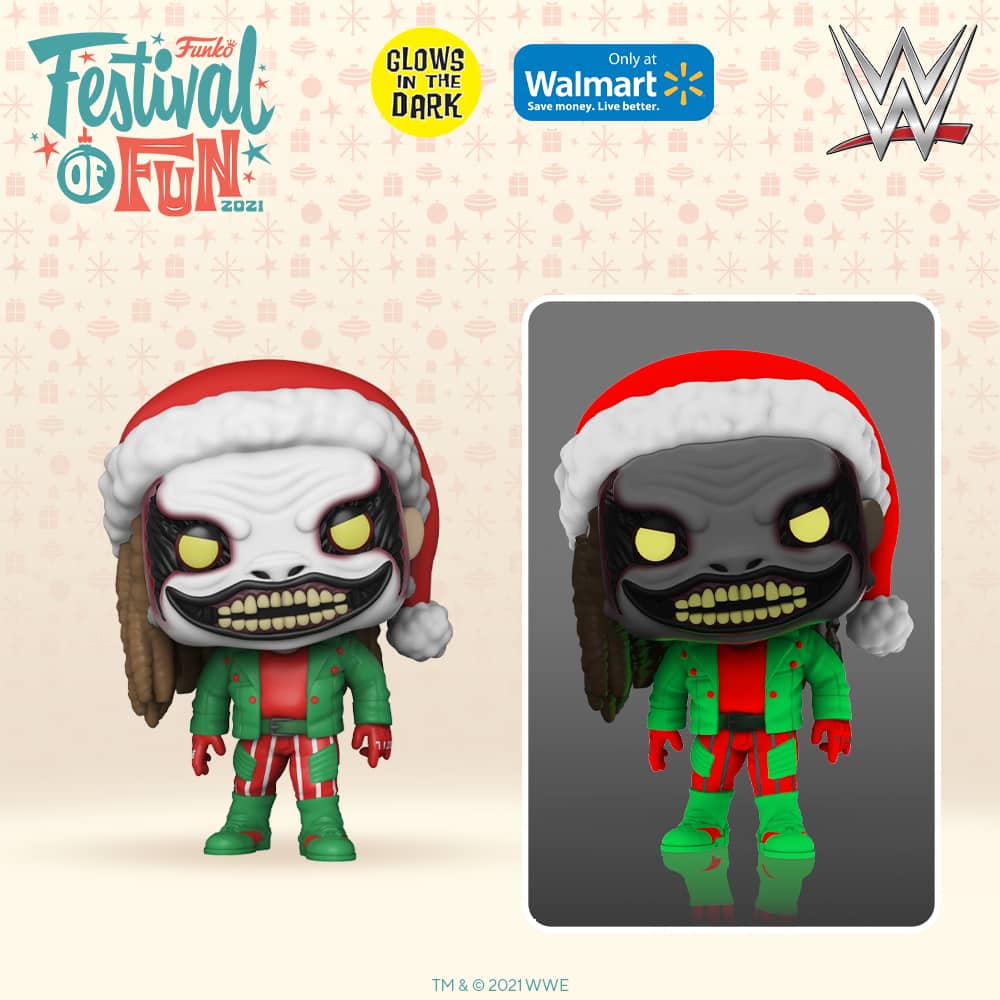 Rumors are already starting about his possible move to All Elite Wrestling (AEW), the rival company of WWE, which has added several stars such as Chris Jericho and Miro (Rusev).

Wyatt was the leader of “The Wyatt Family” faction, won several world championships, and thrilled fans as the “The Fiend” character, one of the most creative (and also criticized) gimmicks of recent years.