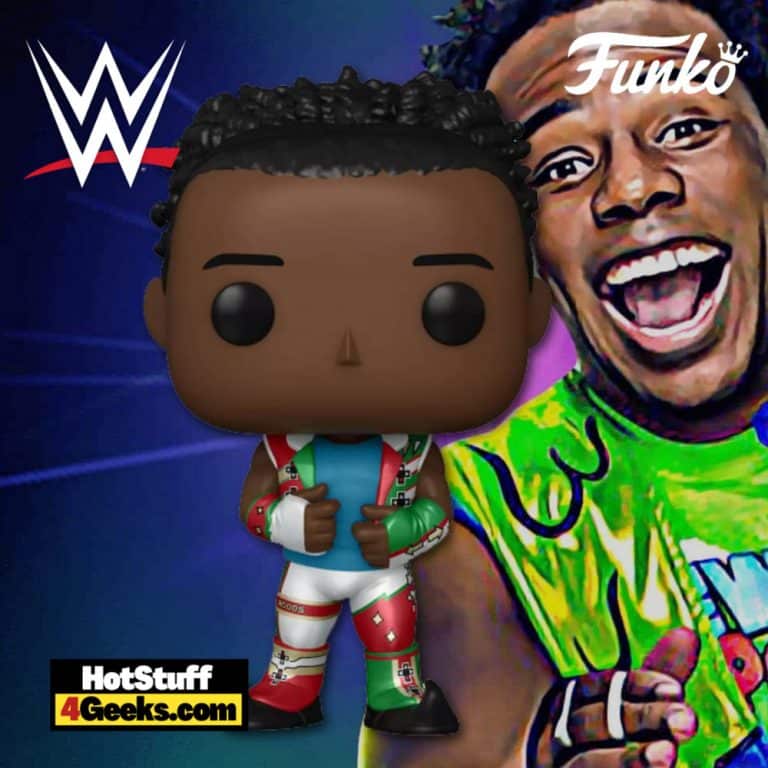 The New Day still ROCKS with Xavier Woods as an exclusive, metallic Xavier Woods Funko Pop! (Up Up Down Down).

Austin Watson, aka Xavier Woods, is a World Wrestling Entertainment (WWE) wrestler and is best known for his tag team skills. Woods is part of “The New Day” duo with his tag team partner Kofi Kingston, formerly also with Big E. Together with his partners, Xavier has been able to win multiple RAW Tag Team Championships.

Woods, for many years, has been the heart of WWE. He is considered one of the best in WWE Tag Team history.

Funko POP! WWE: Xavier Woods Metallic (Up Up Down Down) Funko Pop! Vinyl Figure – Target Exclusive is now available for pre-order at the links below (click to jump!) It’s set to be released on September 13. 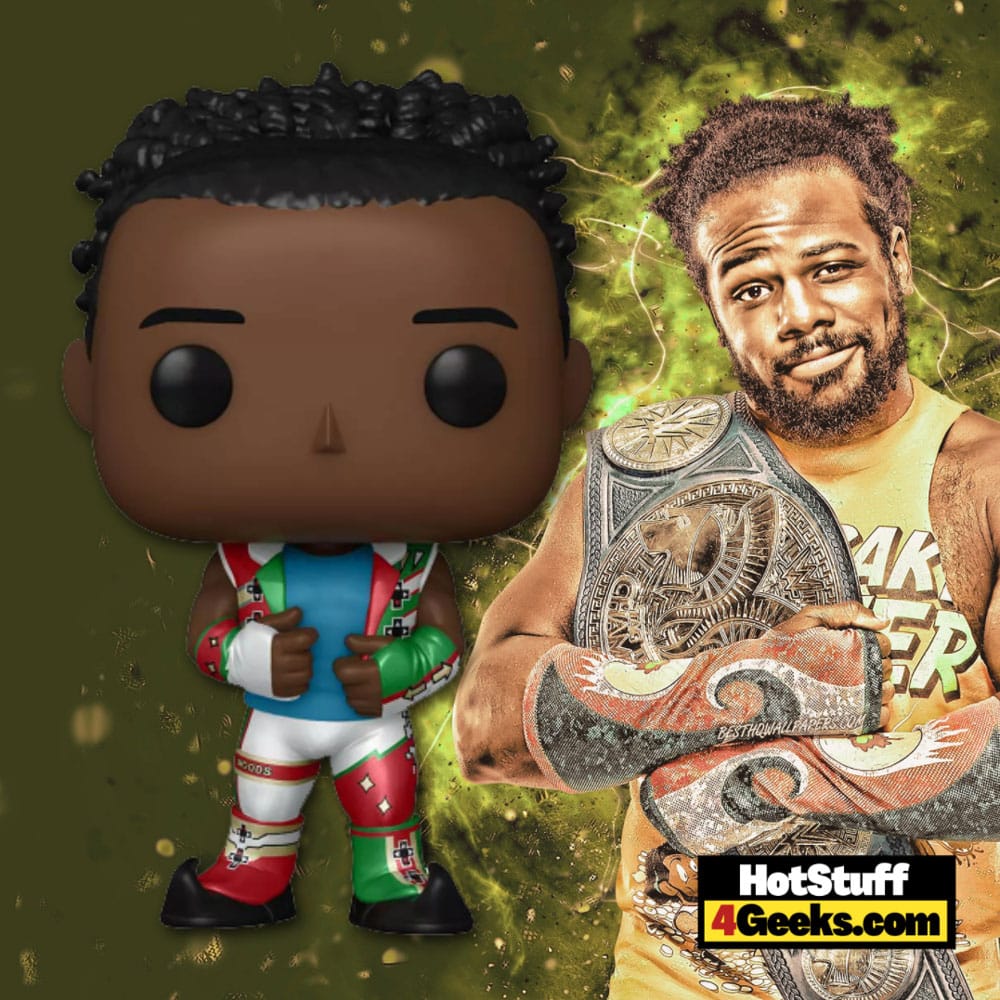 Austin Watson was born on September 4, 1986, in Columbus, Georgia. Austin has used several names such as Consequences Creed, Xavier Woods, and Rasheed Lucious Creed for the ring throughout his career.

Now, looking at his academic studies, he went to Sprayberry High School in his hometown. Unlike most wrestlers, Xavier holds education in very high regard. He has earned two college degrees and holds a bachelor’s and a master’s degree from Furman University in Greenville. In addition, he also holds a Ph.D. in educational psychology from the online institution Capella University.

Austin came to the wrestling world at a very young age. He then went on to make his professional wrestling debut after graduating from high school. He first joined NWA Anarchy and created an alias for himself, “Austin Creed.” Watson spent two years with NWA Anarchy and moved on to TNA, and again under a new name, “Consequences Creed.” While in TNA, he teamed with R.Truth, and the two became known as Truth and Consequences. In 2010, Austin was released from the franchise and joined New Japan Pro Wrestling.

Watson, however, signed with WWE in the same year and adopted a new name, Xavier Woods. He then teamed with Kofi Kingston and Big E to develop a “The New Day” team in 2014. Slowly but surely, the trio was a fan favorite and was conquering WWE. Woods works as a wrestler, but he has also been a YouTuber with the Up Up Down Down gaming channel. He has over 2 million subscribers on the channel and is quite popular with fans.

Woods has been a part of the WWE community for a long time. Despite his issues outside of the ring, he is definitely one of the best wrestlers in the sport’s history.