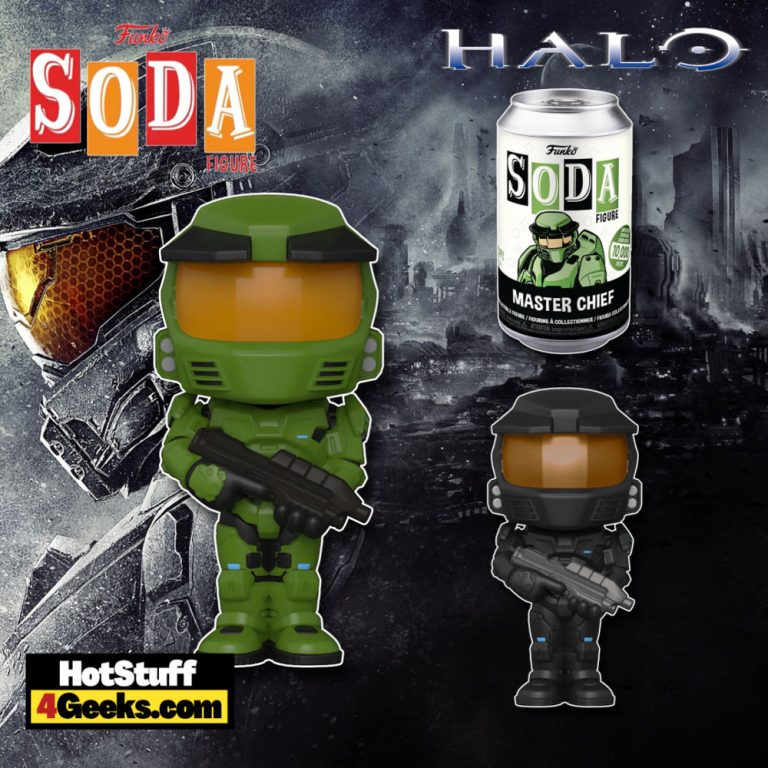 All it takes is a supersoldier equipped with a half-ton of epic weaponry when the universe is in trouble. This new Funko Vinyl Soda: Halo – Master Chief Funko Soda Vinyl Figure features Master Chief Petty Officer John-117 or just Master Chief as he’s better known, the hero of Bungie’s beloved Halo series.

He’s the most symbolic character in the world of video games today and is the hero of Bungie’s beloved Halo series. Born in the colony world of Eridanus II in 2511 AD, he was identified as the ideal candidate for the SPARTAN-II Program at the tender age of six.

Years later, the program was a success — Chief was a beast. He was turned into the ultimate killing machine.

Funko Vinyl Soda: Halo – Master Chief Funko Soda Vinyl Figure is now available for pre-order at the links below (click to jump!) It’s expected to ship in January 2022. In addition, you can check more images of this soda right below. 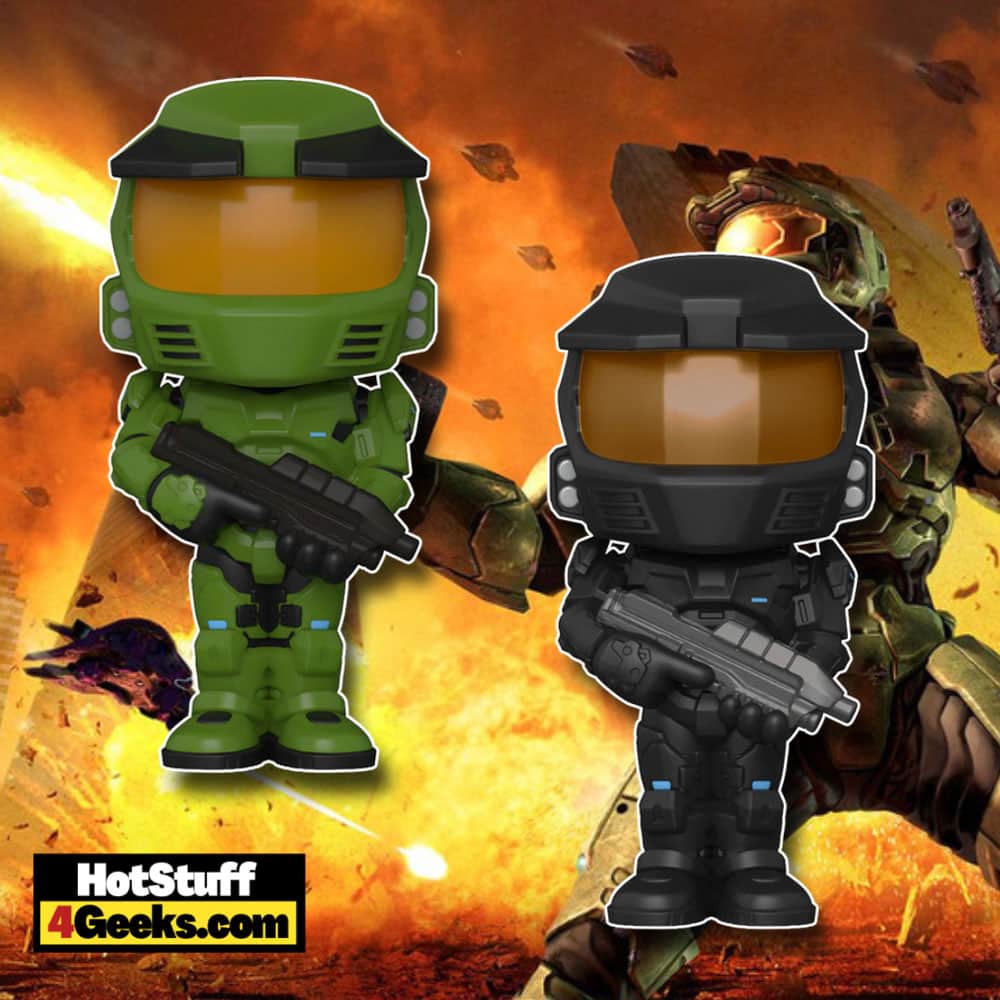 Master Chief‘s real name is John. From the age of 6, he has shown himself to be a powerful and intelligent character, something that the people of the UNSC quickly discovered.

They stole him from his parents, and to avoid being discovered, they left a clone in his place, although the clone died shortly after due to “Natural Causes.”

During his training, he was assigned the number 117, as he was not the only one to be experimented on to create the perfect Spartan. His training was very tough as he not only had to go through long training sessions, but he also had to undergo several surgeries to improve his physical condition.

Despite all that John has gone through during his recruitment, he proved to be the strongest and most resilient of all the other recruits. Thus, he was named the leader of this Spartans generation and was promoted to the rank of Master Chief. 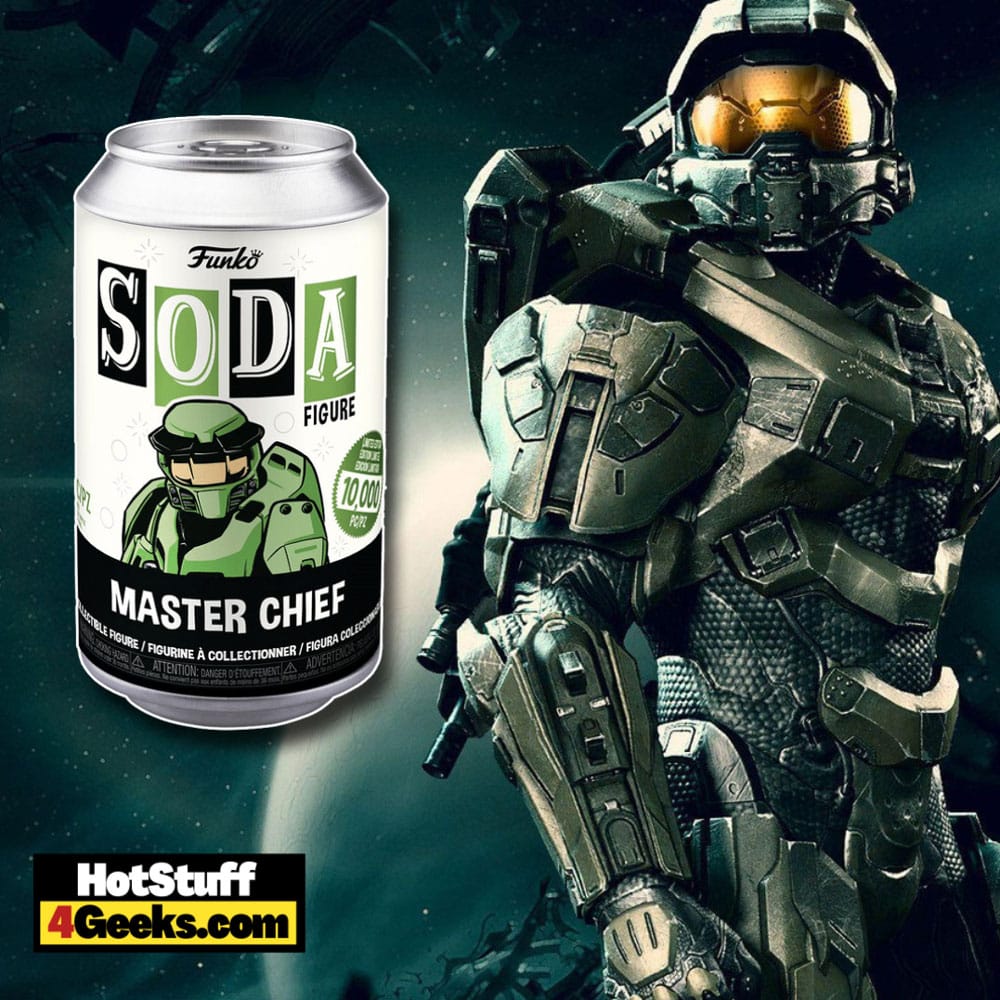 Over 27 years, Master Chief participated in more than 200 battles against the Covenant, an alien race dedicated to exterminating all human colonies in its path across the universe.

One of the most critical events in Master Chief’s life was the fall of the human colony on the planet Reach. Before this planet’s occupation, John is given an upgraded Spartan armor called Mark V and gains an artificial intelligence named Cortana as an ally.

This is how the Master Chief and Cortana embark on a mission to save the planet Reach, but they realize that the conquest of the Covenant is well advanced.

They then decide to prevent at all costs the Covenant from reaching a ship belonging to humans, where they could get the coordinates of many other colonies where human life could be at risk, including Earth. 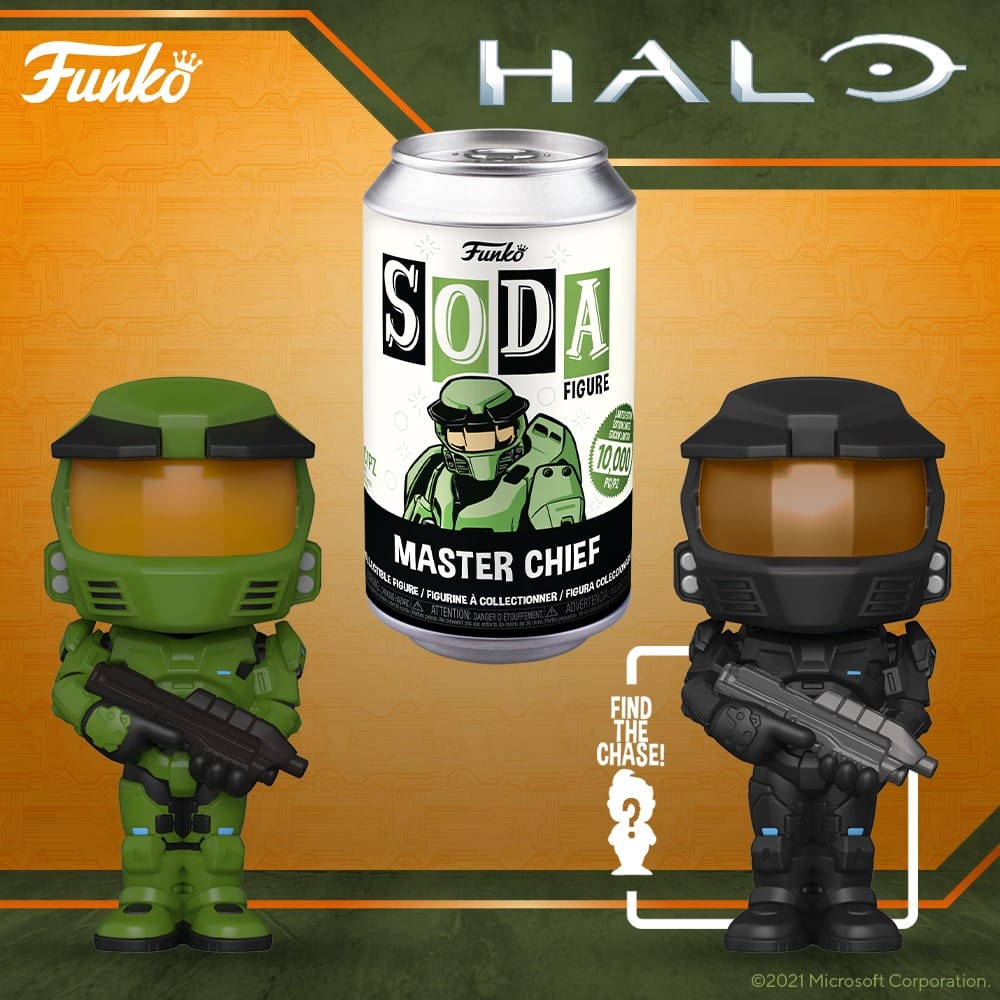 At the end of this mission, Master Chief and Cortana escape from the planet Reach on a ship called the Pillar of Autumn.

John was in a cryogenic capsule until his dream was interrupted by General Keys. The ship where Master Chief was traveling was suddenly attacked, thus beginning the Halo 1 events…