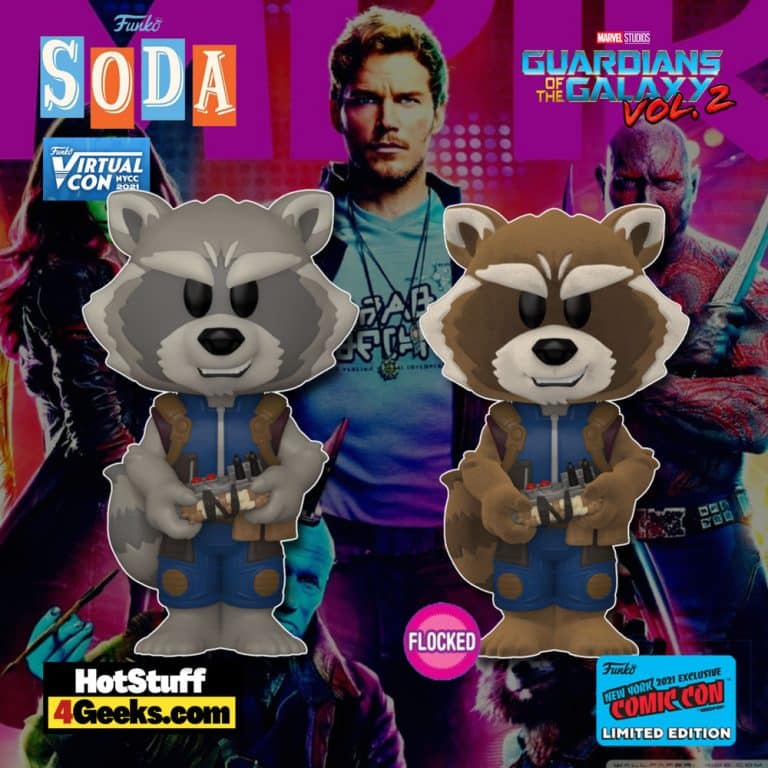 One of the highlights of Guardians of the Galaxy, Rocket Raccoon, has won the hearts of the fans with his irreverent humor and no-nonsense humor.

Rocket Raccoon has become one of the main characters in the Guardians of the Galaxy franchise and Marvel. To bring the hero to life, James Gunn relied not only on Bradley Cooper’s voice but on a whole team of actors, animators, and even a real animal that he used to base the movements of Groot’s partner! 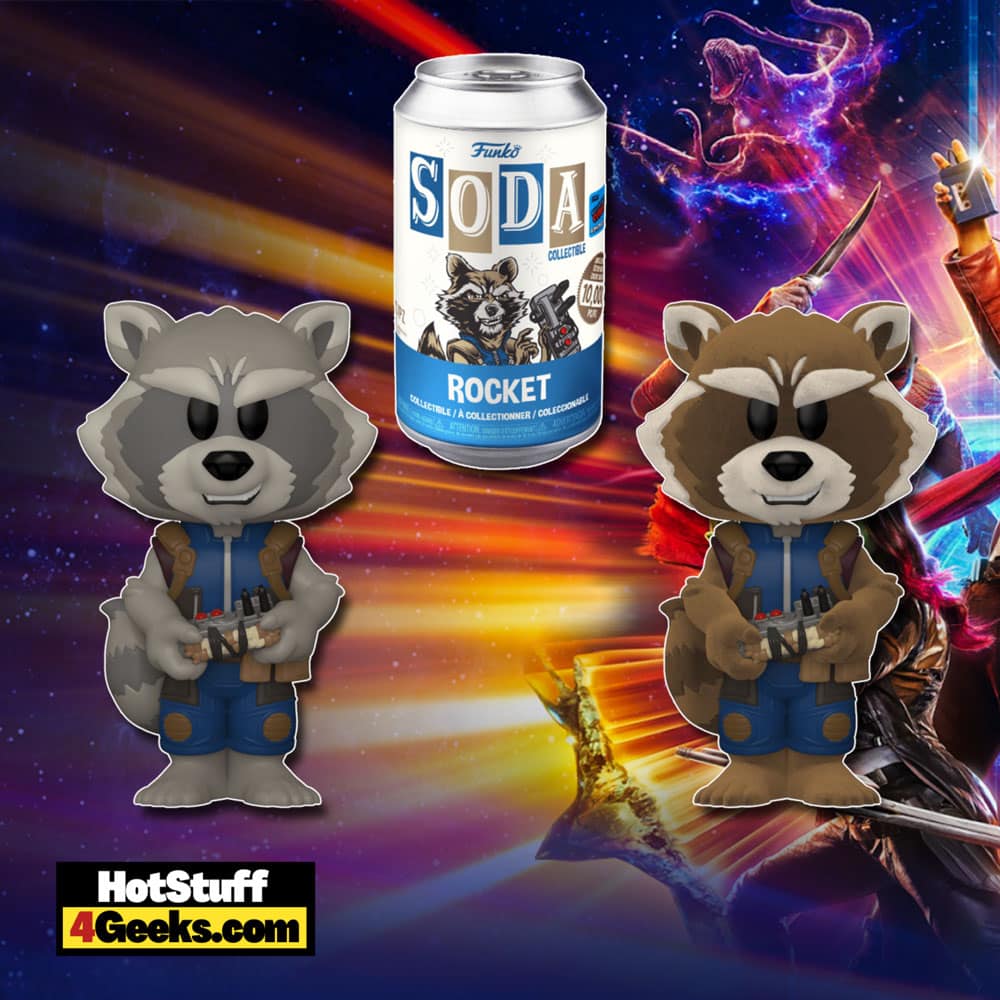 Rocket was created in 1976 by Bill Mantlo and Keith Giffen, but in over 30 years of creation, he had only appeared less than 10 times in the comics.

In 2006, Guardians of the Galaxy was revitalized. The raccoon was introduced to the team, becoming a vital member and the only one capable of understanding his faithful partner, Groot.

The whole story of the character was inspired by the Beatles’ song Rocky Raccoon. Even Gideon’s Bible, the holy book of Halfworld.

The character’s name was spelled the same way as the song title in his first appearances, but Marvel had to change the spelling due to copyright rights. 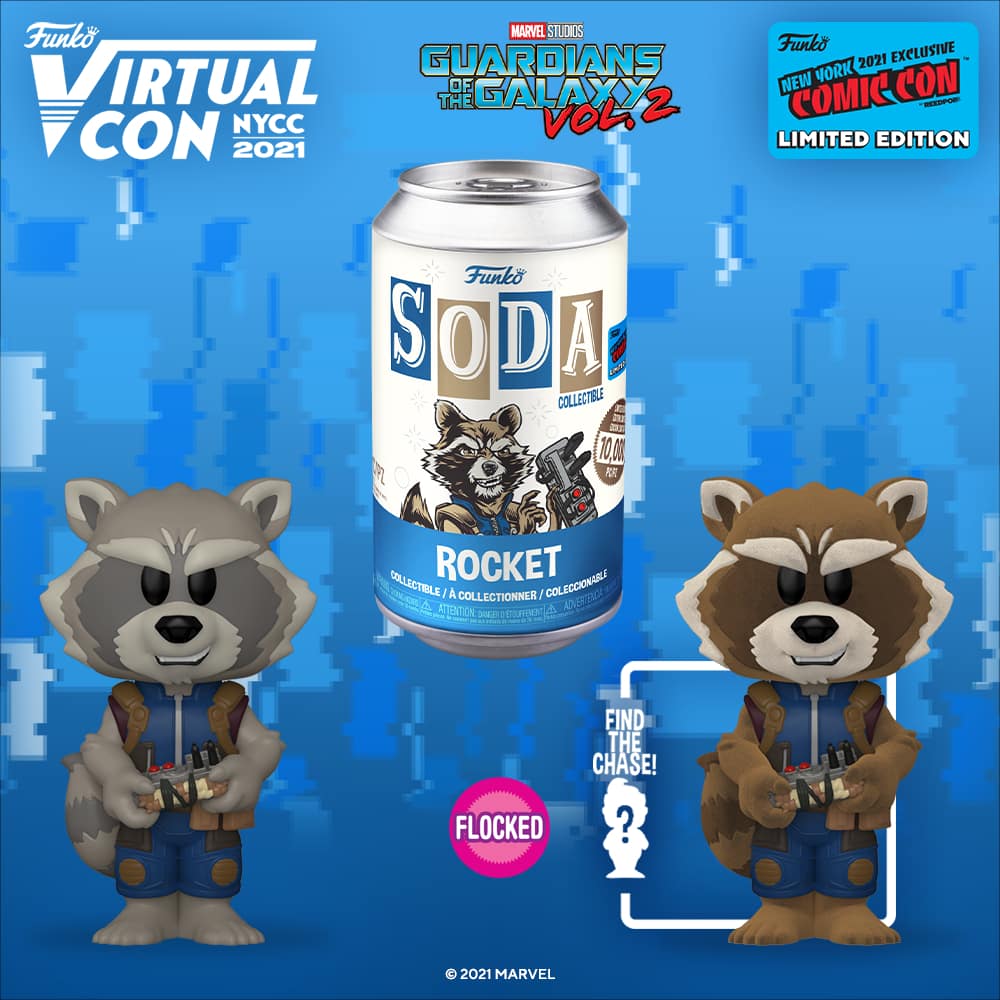 Rocket has all the attributes of an ordinary raccoon, such as a keen sense of smell and vision.

But his genetic modifications and implants grant him unique abilities. For example, he can track targets anywhere in the universe and see perfectly in the absence of light.

Rocket is also highly skilled with weapons and an excellent mechanic. Considered the best pilot in Halfworld, the raccoon is also a dangerous hand-to-hand fighter and a remarkable strategist, responsible for most of the Guardians of the Galaxy’s plans.