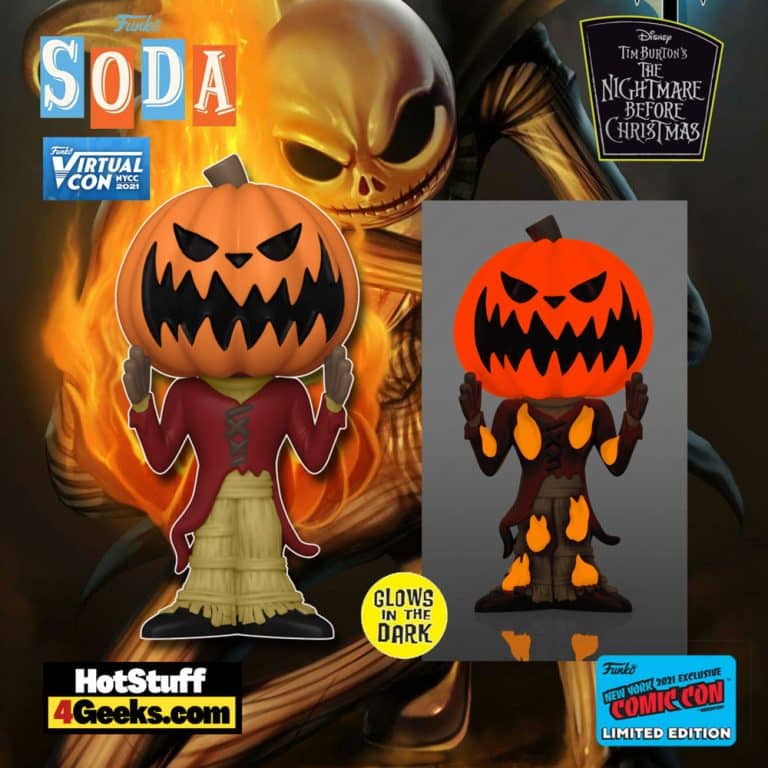 The Funko Vinyl Soda! The Nightmare Before Christmas – Pumpkin King Jack Funko Vinyl Soda Figure is a Funko Virtual Con NYCC 2021 – Hot Topic Shop Shared Exclusive and will be available at Funko Shop on October 7th, 2021 at 9 am PT and at shared retailers on October 8th at 6 am PST.

Almost 28 years ago, a skeleton named Jack Skellington tried to mix Halloween and Christmas with macabre and delightfully disastrous consequences. In The Nightmare Before Christmas, the animated picture-by-picture film by Tim Burton and Henry Selick, that became a cult title in the time it takes to say “pumpkin.”

Jack is incredibly cute and a tribute to the typically Celtic, Irish, American holiday. But, as they say, Halloween is a lifestyle, a vibe one lives, and this is what Jack, at the end of his journey, symbolizes.

Tim Burton has taught an entire generation the beauty of horror, the cuteness of his stories, and the ability to subvert narratives. 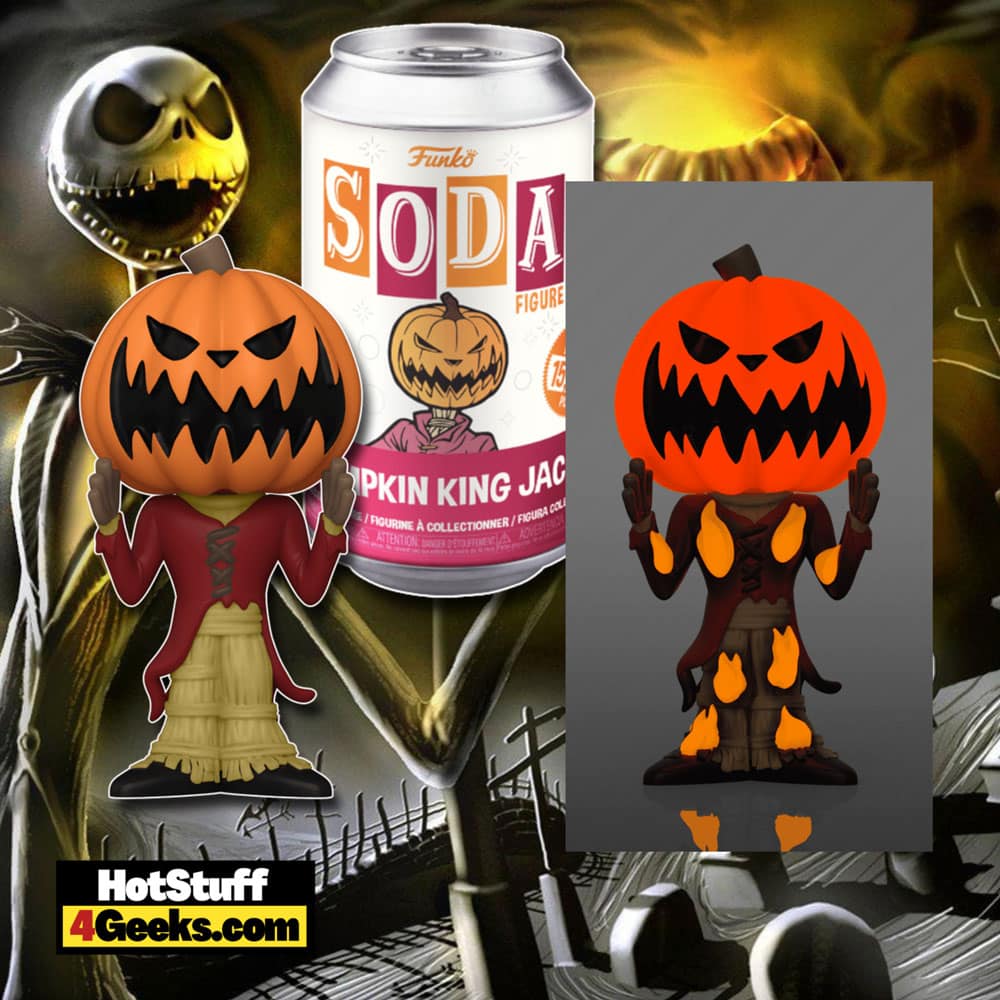 The Nightmare Before Christmas is a cute and macabre film about self-knowledge. But, unfortunately, if we think we are going to learn about Christmas at first, the movie actually tells us all about Halloween.

But who is Jack Skeleton? Appearing in Irish folklore, Jack was a blacksmith who used to play satanic tricks on top of a tree until he trapped the devil inside. Jack made a pact with the devil to set him free: if the devil would leave him alone and never bother him again, he would set him free. 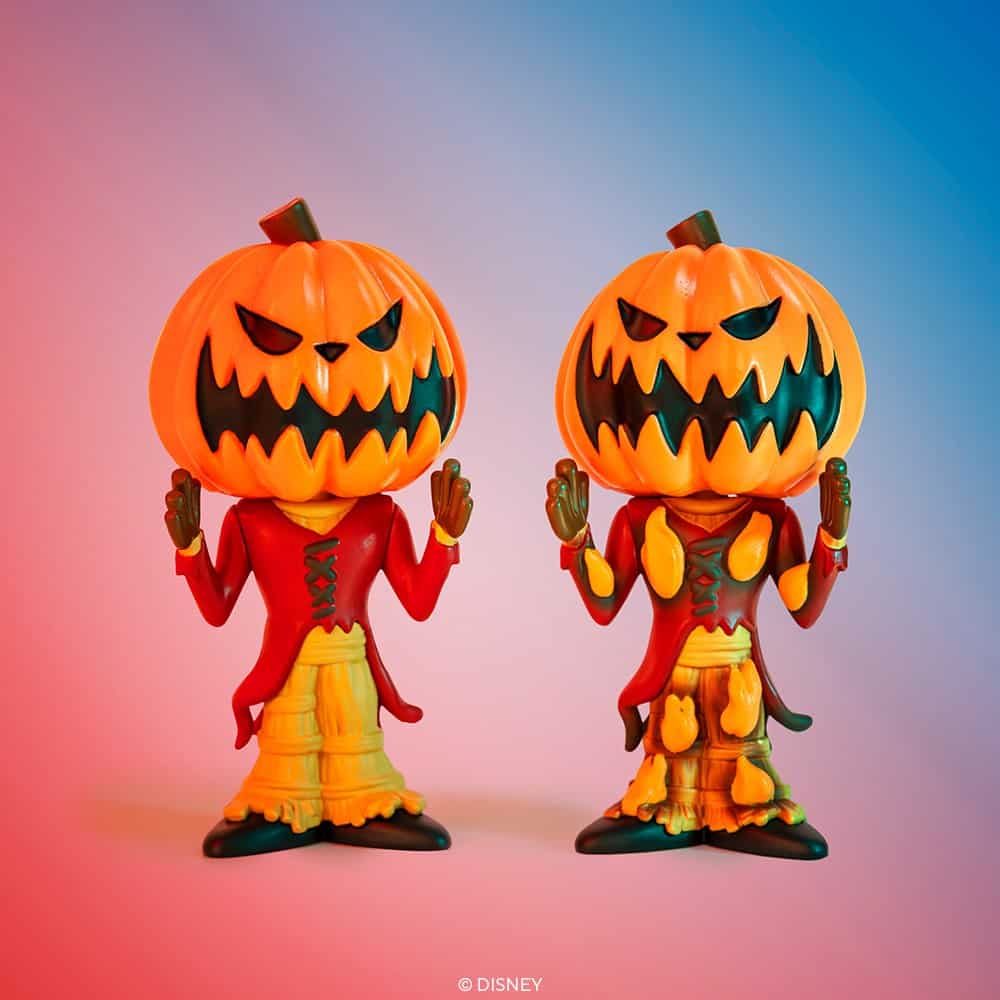 The devil accepted the proposal, and so they each went their separate ways. Sometime later, Jack died and did not get his place in paradise.

Fearing that the inconvenient joker would end up in hell, the devil gave him a candle, which should last for eternity, to light the paths of the spirit.

So, to keep its flame burning, Jack placed it inside a turnip and made some holes in it. When the folklore arrived in the USA, the turnip was replaced by the pumpkin!