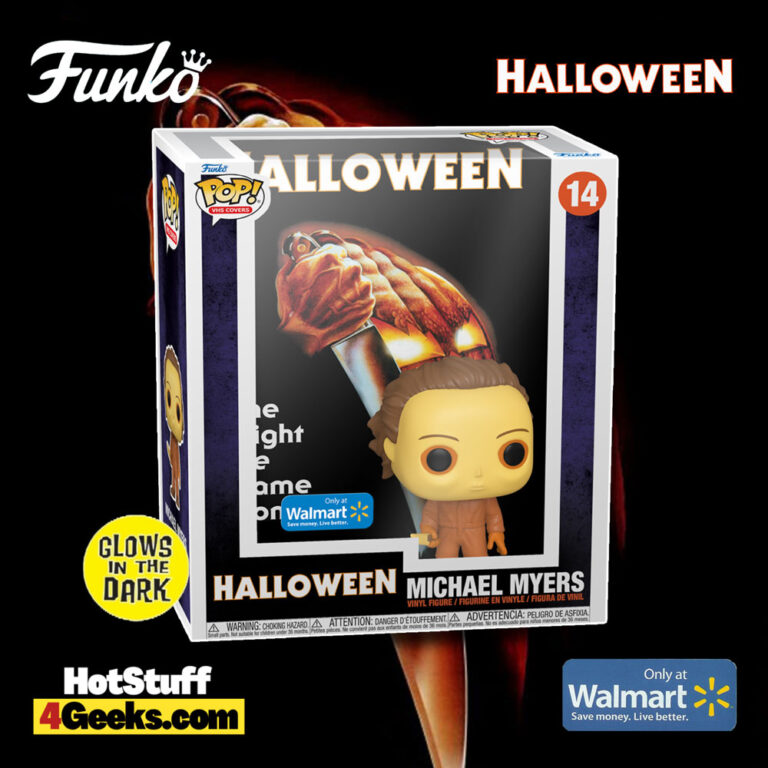 Even if it isn’t Halloween, everyone is entitled to a good scare… It’s actually surprising how menacing Michael Myers looks even when he is only 4 inches tall!

Any horror fan worth their salt knows that Michael Myers is the epitome of a scary movie villain. So, what could be more terrifying than a glow-in-the-dark Pop! of him? That’s right, nothing.

This exclusive Pop! comes with the original VHS cover art from the 1978 Halloween film, and it’s packaged in a premium protective case so you can keep it safe from any would-be trick-or-treaters.

Michael Myers GITD Funko Pop! VHS Cover is now available for pre-order at the links below (click to jump!) It’s expected to be released in December 2022. 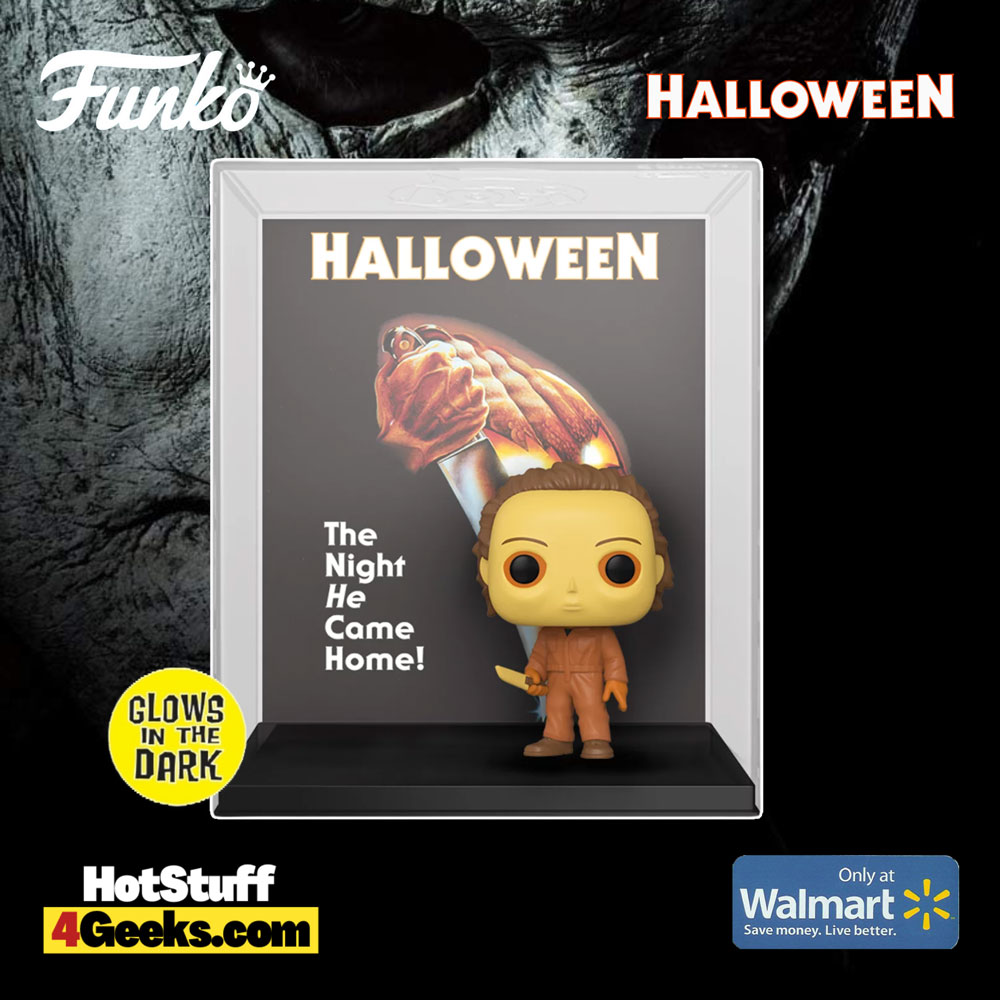 Halloween is a horror movie franchise that primarily focuses on the fictional character of Michael Myers as he stalks and kills his victims.

The first movie in the franchise was released in 1978 and spawned numerous sequels. The movies are typically set around the Halloween holiday, hence the name.

While the franchise has had its ups and downs, the movies are generally well-received by horror fans and have become one of the most iconic and popular horror movie franchises of all time.

If you’re a fan of horror movies, then chances are you’ve seen at least one of the Halloween movies.

And if you’re looking for a good scare this Halloween season, why not check out this pop figure yourself? 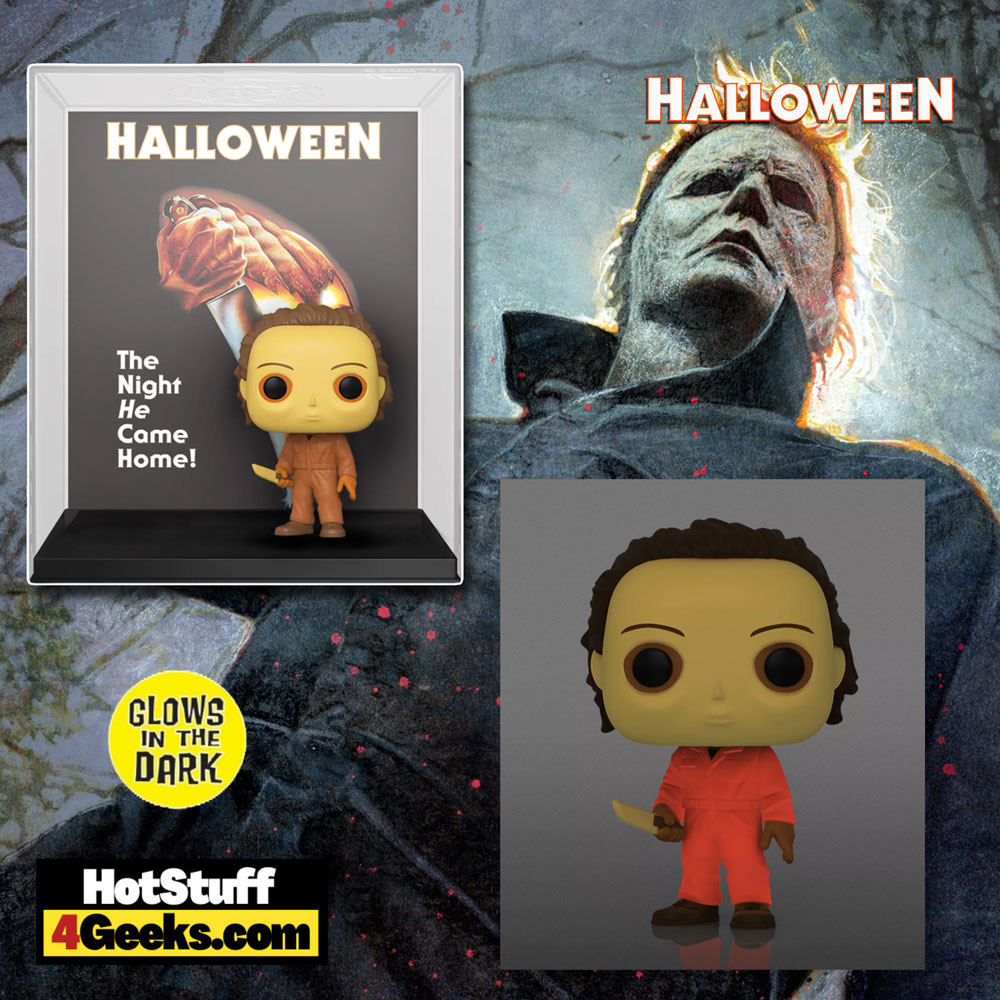 Michael Myers is the embodiment of pure evil. He’s a relentless killing machine who has survived being shot, stabbed, burned, and even blown up.

So why doesn’t he ever seem to die?

There are a few possible explanations. First of all, it’s worth noting that Michael is a compelling individual. He’s abnormally strong and seems to have a high pain tolerance.

Additionally, he appears to be mostly immune to the effects of aging, which may explain why he looks the same in each movie despite being decades older.

Furthermore, it’s possible that Michael isn’t entirely human. For example, in the original Halloween movie, Dr. Loomis refers to him as “the devil’s child” and says he “doesn’t belong to this world.”

His supernatural origins may give him some sort of immortality. But, whatever the case may be, one thing is sure: Michael Myers is one of the terrifying villains in cinematic history.