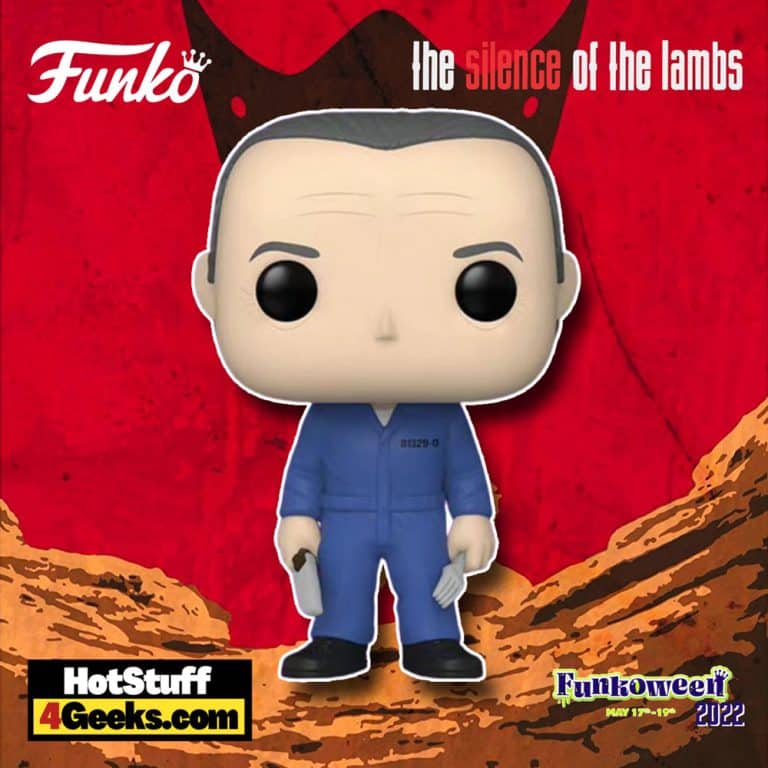 If you’ve been building your horror villains collection for years, you can now add this Funko Pop! Movies: The Silence of the Lambs – Hannibal Lecter Funko Pop! Vinyl Figure (Funkoween 2022 release) to the mix!

Hannibal Lecter is one of the most fascinating and terrifying characters in literature. A psychiatric doctor by trade, he has a keen intellect and an even sharper way with words. He’s also a ruthless killer who seems to derive pleasure from the act of violence itself.

Brilliant, sophisticated, and totally insane, Dr. Hannibal Lecter is a “gourmet” killer who combines the pleasures of his double life – killing and eating – with admirable efficiency. Hannibal is hypnotically evil, cold, and calculating.

Some people are just born evil. Hannibal Lecter is definitely one of those people. As a serial killer and cannibal, he’s defined by his gruesome crimes.

Make no mistake: Hannibal Lecter is a force to be reckoned with. He’s smart, he’s dangerous, and he’s definitely not someone you want to cross.

Hannibal Lecter Funko Pop! (Funkoween 2022) is now available for pre-order at the links below (click to jump!) 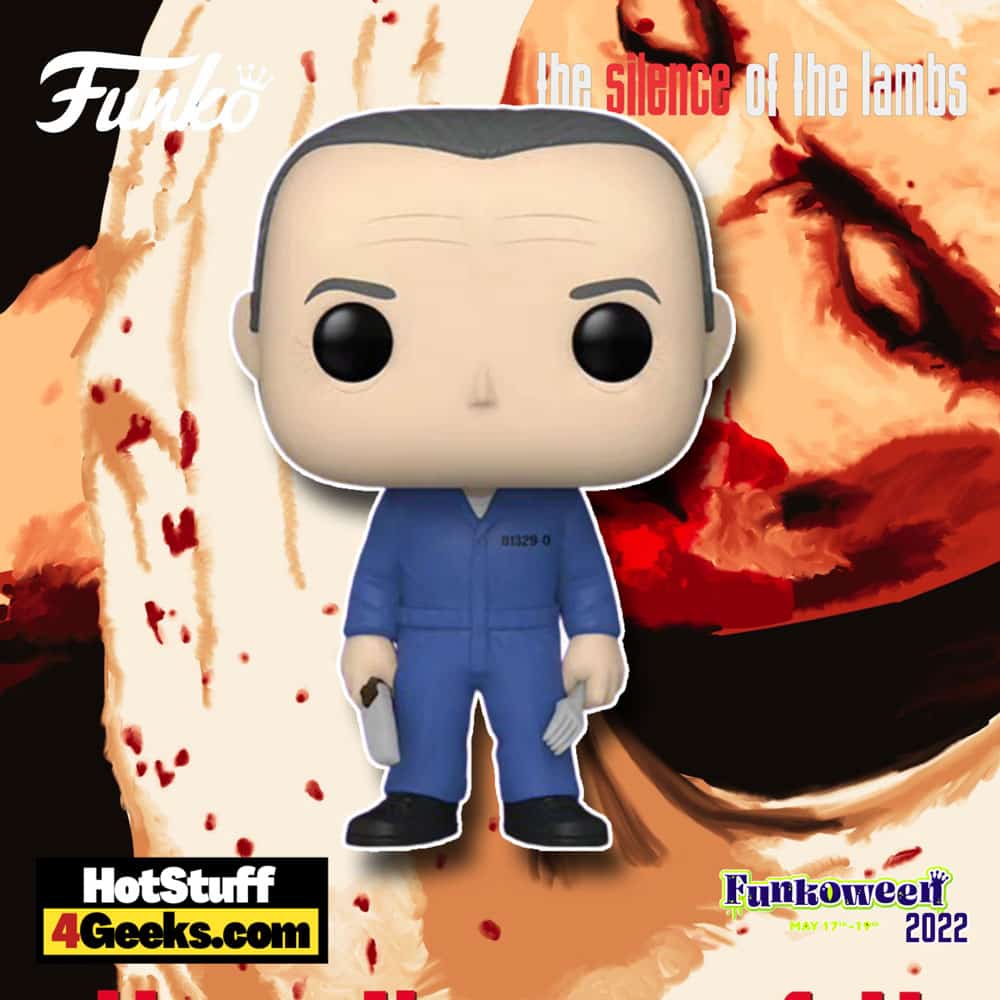 Hannibal Lecter is one of the most brilliant minds in the world. A renowned psychiatrist, he uses his vast intellect to help the FBI solve complex cases. However, Lecter is also a sociopath who enjoys harming and even killing people.

This dark side was first explored in Thomas Harris’ novel, “Red Dragon.” In the book, Lecter is introduced as a patient in a mental hospital who the FBI is consulting in their search for a serial killer. 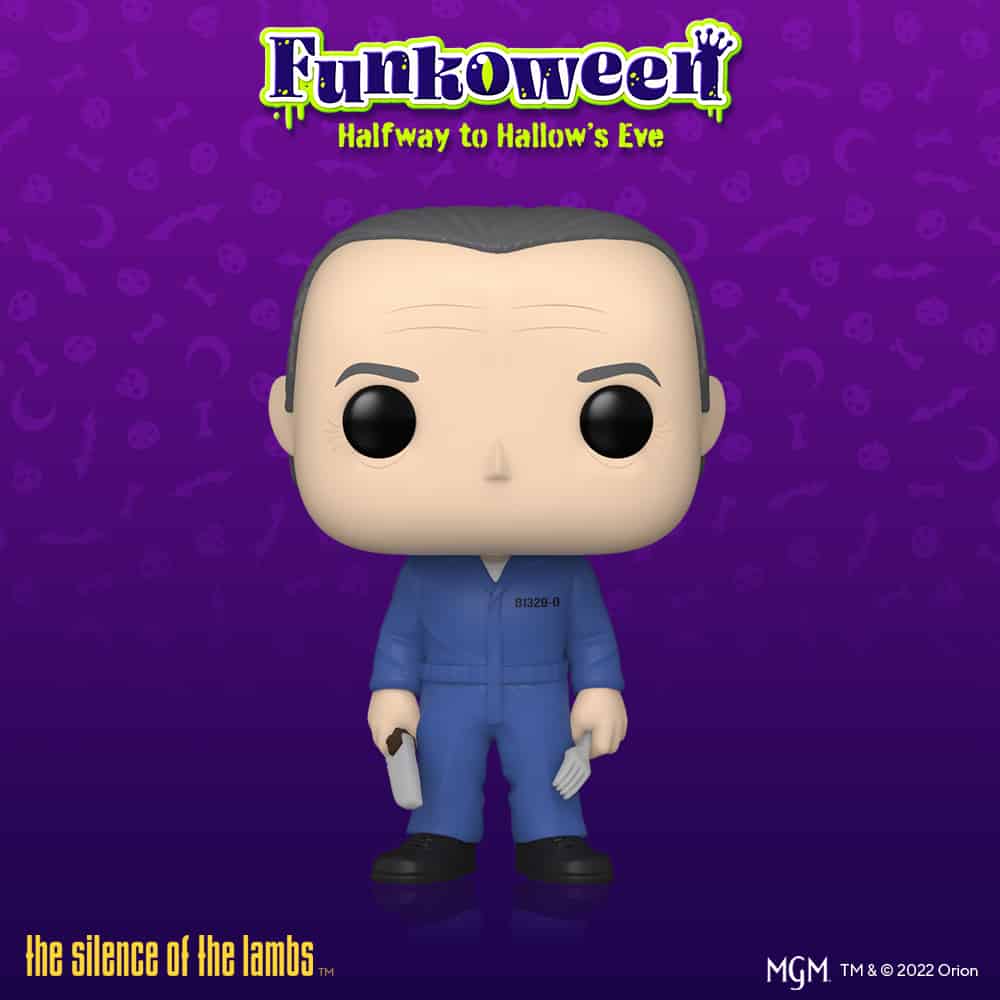 Though he initially seems helpful, it soon becomes clear that Lecter is playing with the investigators and that he takes pleasure in taunting them.

This chilling portrayal of Lecter captured the public’s imagination, and Harris’ novel was adapted into a successful film starring Anthony Hopkins as the iconic villain.

Lecter’s dark side is further explored in subsequent books and films, and he becomes one of pop culture’s most enduring villains.

If you’re ever unfortunate enough to cross paths with him, you’ll quickly realize just how dangerous he can be.

Oops… I just made eye contact with this pop figure, and I’ve to leave now. I’m sure you’ll be just fine… 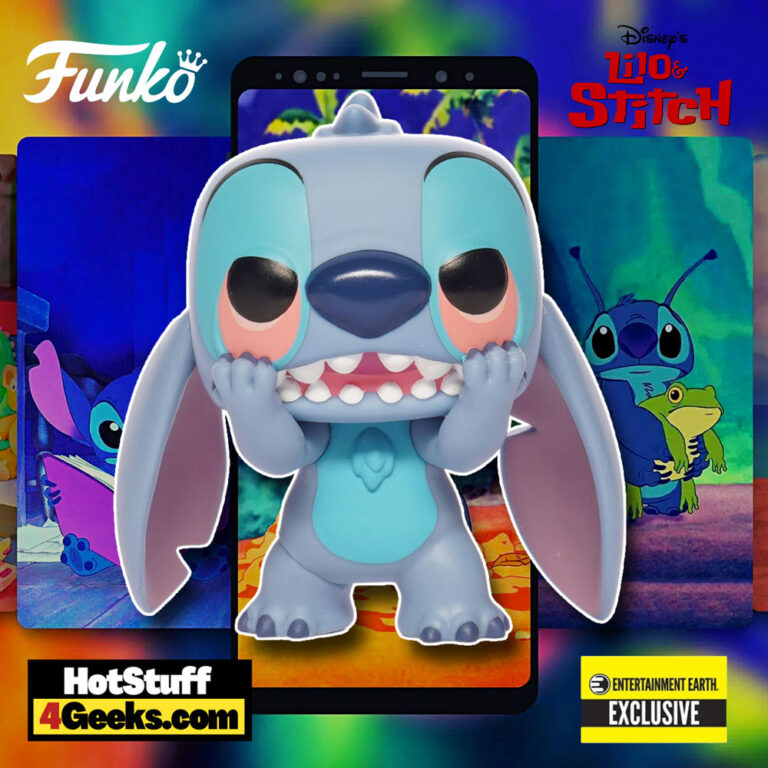 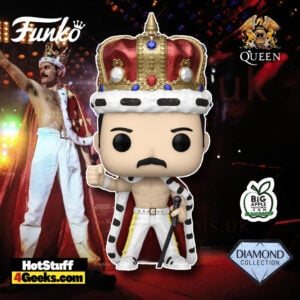