Any Harry Potter fan will tell you that Floo Powder is essential for travel within the wizarding world. And what better way to celebrate the 20th anniversary of Harry Potter and The Chamber of Secrets than with a Funko pop that captures the moment Harry first tries Floo Powder?

This new Funko Pop! Harry Potter and the Chamber of Secrets 20th Anniversary: Harry Potter With Floo Powder Glow-In-The-Dark (GITD) Funko Pop! Vinyl Figure – Funko Shop Exclusive is dropping today on Funko.com at 9:30 AM PT and shows Harry engulfed in green flames, and the fire even glows in the dark, making it a truly unique piece. You can find this pop at the links below (click to jump!)

Rather than smoothly arriving at his destination, Harry ends up one fireplace off, landing in Borgin and Burkes in Knockturn Alley.

It’s a poorly timed misstep, to say the least, as the store is full of dark objects that give Harry an uneasy feeling. Luckily, he’s quickly rescued and transported back to Diagon Alley.

But it’s a lesson learned: when using Floo powder, be sure to say your destination clearly! Otherwise, you might end up somewhere you’d rather not be.

Harry Potter With Floo Powder Glow Funko Pop! can be found at the links below (click to jump!) 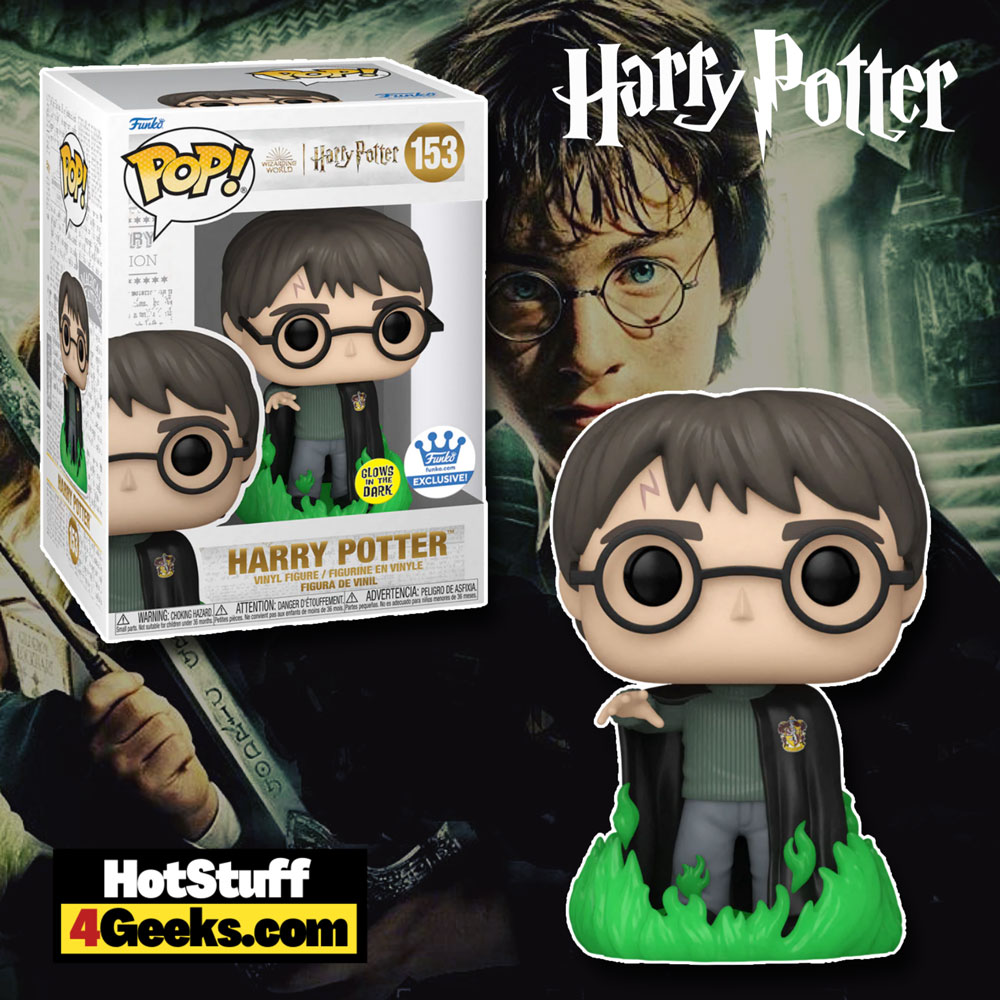 When Harry Potter first steps into the magical world, he quickly learns that there are many ways to travel from one place to another.

Among the most popular methods is Floo Powder, a substance that allows wizards and witches to transport themselves from one fireplace to another magically. 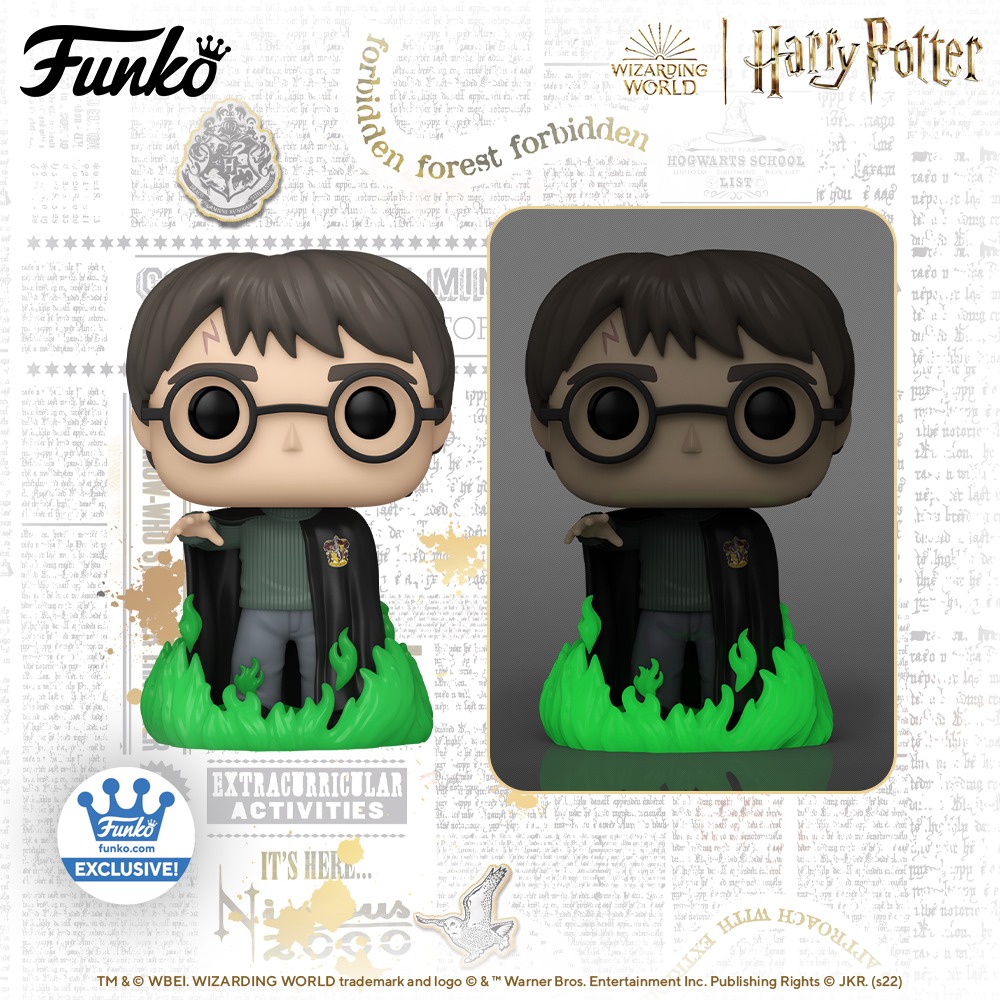 For those Harry Potter fans who are wondering what Fu Powder is, it is a wizarding ingredient used to make all sorts of magical connections.

However, its precise composition is a closely guarded secret.

Unfortunately, J.K. Rowling has never fully explained its origins or properties. Some fans have speculated that it is related to Chinese Alchemy, while others believe it may be a magical version of gunpowder.

According to legend, Fu Powder was invented by Ignatia Wildsmith in the 13th century, and its manufacture has been strictly controlled ever since.

This is probably for the best, as those who have tried to “make their own” Fu Powder have been universally frustrated.

Fu Powder is so powerful that the Ministry of Magic strictly regulates it, and only a handful of witches and wizards are permitted to handle it.

Even then, they must take precautions to avoid being injured by its potent effects.

So if you see someone throwing around a pouch of Fu Powder in Harry Potter, know that they mean business – and that you should probably get out of the way!

So if you’re looking for this magical ingredient, you’re out of luck – unless you happen to know a wizard who can hook you up!