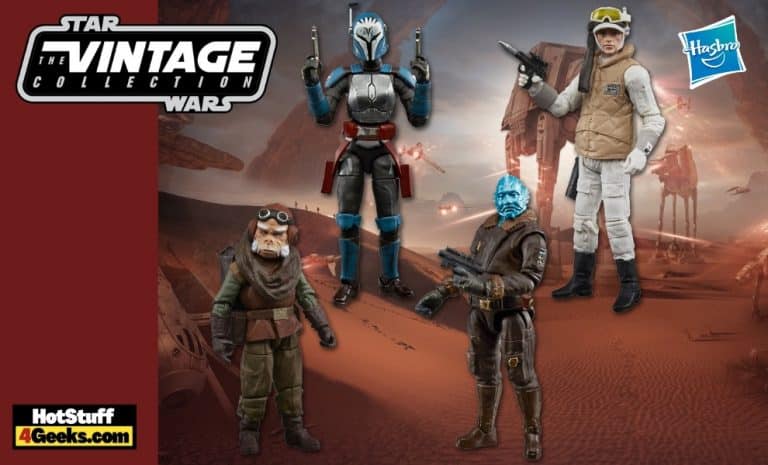 The Hasbro Fan First ‘I am your Father’ live stream on the 9th of June revealed the next batch of releases for the 3.75-inch Star Wars Vintage Collection action figures.

These figures were unveiled last night, and today they are already available for pre-order at the links below. They are priced at $13.99 each and should be shipped in January 2022. 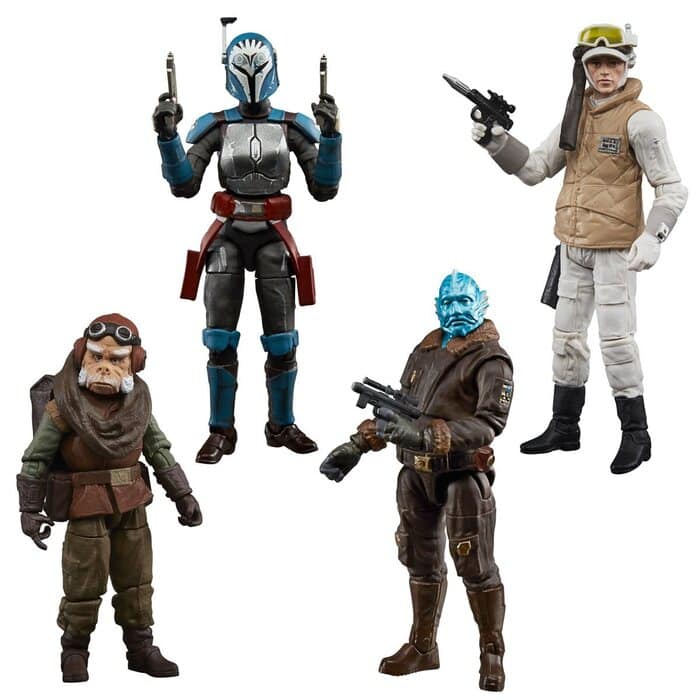 If you’re looking to add to your Hoth army, it’s snow problem! The Star Wars The Vintage Collection Hoth Rebel Soldier 3 3/4-Inch Action Figure is coming, and he’s ready to fill out your dioramas from The Empire Strikes Back. Super-articulated and armed with a blaster, this goggled grunt can guard your turrets, blast your Probots, and make any playset just a little bit more exciting. 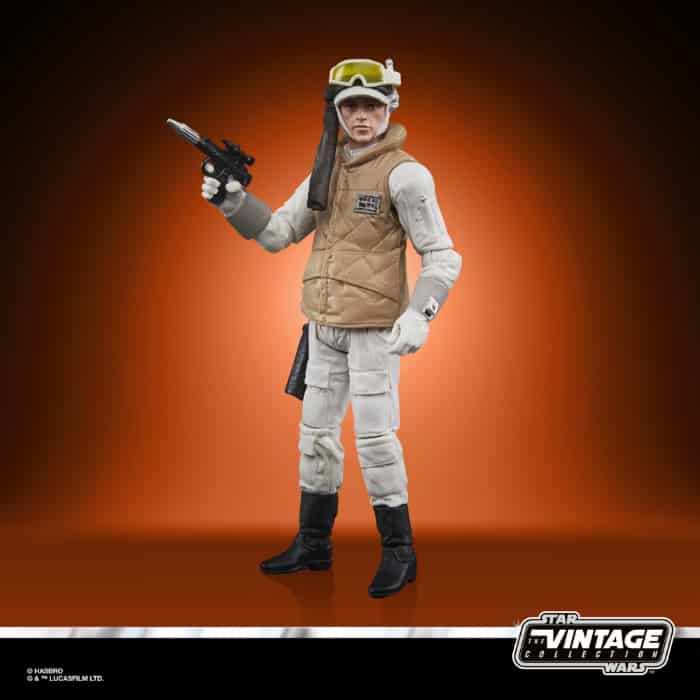 While you fought among yourselves, the Star Wars The Vintage Collection Bo-Katan Kryze 3 3/4-Inch Action Figure studied the blade! (Blade sold separately.) Bo-Katan is a veteran of The Clone Wars and, as a Mandalorian warrior, has seen some horrible things – the siege of Mandalore, the fall of the Republic, and whatever it is Grogu ate yesterday. With two blasters and an unmasked head, this is one warrior you won’t want to miss! 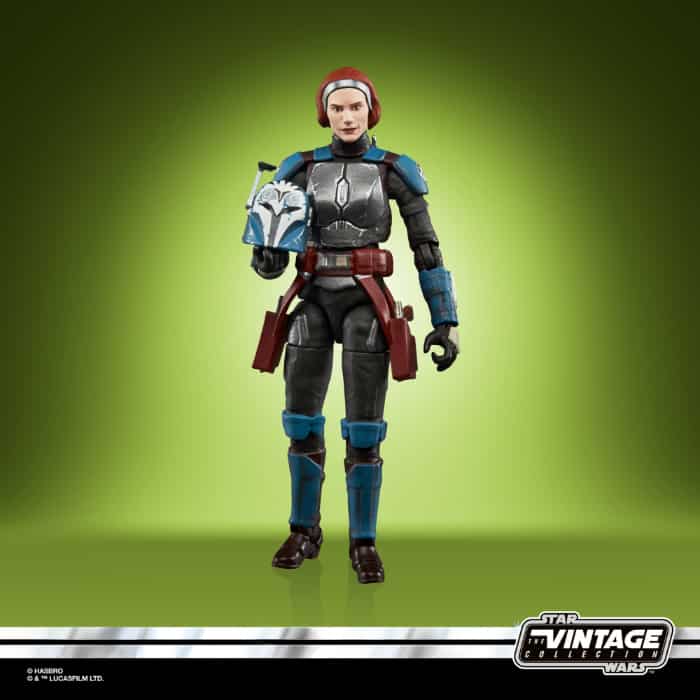 He’s a little blue. The Star Wars The Vintage Collection Myhtrol 3 3/4-Inch Action Figure has been on the run, but he’s really turned his life around! If you need someone to hit an Imperial outpost or do some light accounting work, he’s your guy. He comes with binders, a blaster, and a hologram of himself, just showing how much he’s wanted. 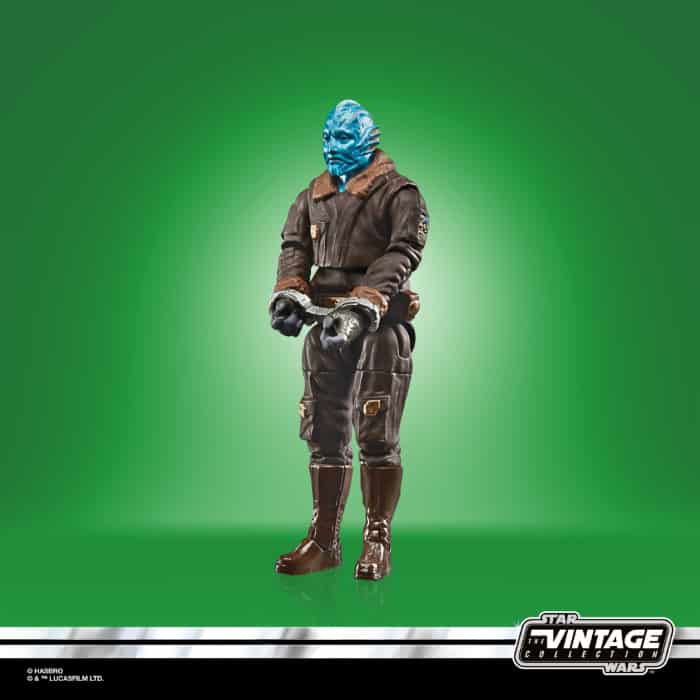 This figure is awesome. I have spoken.

…if you need more than that, the Ugnaught voiced by Nick Nolte is a can’t-miss addition to your collection of figures from The Mandalorian. Packaged on a retro 3 3/4-inch-scale 6-inch by 9-inch card back with his blaster, this super-articulated figure is ready to annoy bounty hunters, rescue babies, or ride big, dangerous lizard creatures. He’s also very good at fixing electronics. Don’t miss him! 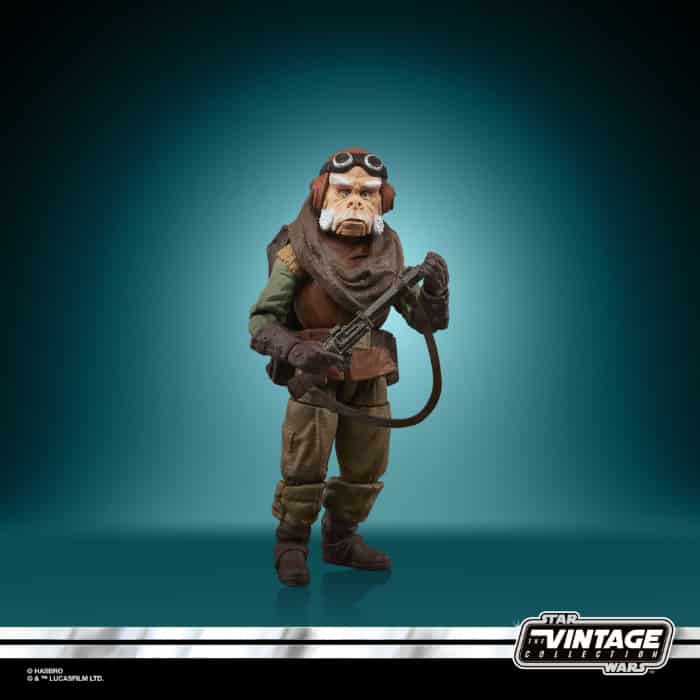