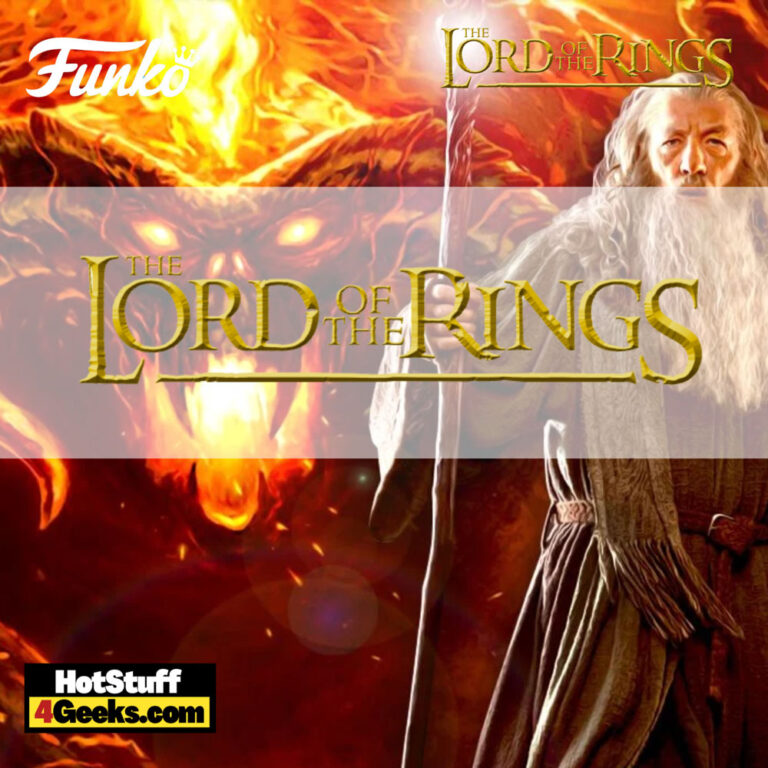 In The Fellowship of the Ring, Balrog is one badass demon. He’s huge, he’s ferocious, and he looks like he could take down Gandalf in a single blow.

But alas, the mighty Wizard is more than a match for the Balrog, and in the end, Gandalf emerges victorious.

Gandalf may not be as big or strong as the Balrog, but he has magic on his side. And that’s always been the deciding factor in any great battle.

The film and its successors remain long-standing favorites despite the two decades since the first Lord of the Rings hit theaters.

Fellowship of the Ring, in particular, is praised by fans and critics alike as one of the best fantasy films ever made.

It introduced a host of new fans to JRR Tolkien’s vibrant world and set the stage for what the genre would eventually become.

Tv series like the Game of Thrones learned a lot from the Lord of the Rings movies.

One of the most memorable scenes in Fellowship is when Gandalf the Gray, Frodo’s old friend and guide to the entire Society, confronts Balrog.

He apparently defeats the huge beast at the Bridge of Khazad-dûm, breaking the bridge under the Balrog’s feet.

But, the Curse of Durin is not so easily defeated and makes a final attempt on Gandalf’s life as he plunges into darkness.

Using his flaming whip, he grabs and knocks Gandalf down and takes the ancient Wizard with him into the abyss.

Today, Gandalf’s final line to his beloved friends is a legend.

“Fly, you fools” is known even to non-Lord of the Rings fans. It is a desperate final command that defines one of the greatest moments of the first installment.

It is the moments that follow that are unclear to some, even those who have made an annual habit of enjoying Peter Jackson’s stellar films.

The Wizard returns, to everyone’s surprise, in The Two Towers.

In his triumphant return, he appears as Gandalf the White, his even more powerful version. But how was he able to defeat the threat?

From the beginning, Gandalf was Middle-earth’s great protector against evil forces.

This is exactly what he did during  The Fellowship of the Ring events and continued to do throughout his existence.

But despite his powers, things like the fight with the Balrog were not always easy.

The Wizard defeats the creature, but the battle is so intense that eventually, he too dies.

But while for other people in Middle-earth, death functions as a kind of release of the spirit for the next step of existence, with Gandalf, it was not quite like that.

After dying, the character was practically plucked out of time and space by Eru, the supreme creator of the universe.

The action was done precisely for the Gandalf’s sacrifice, who was given even more power and wisdom to return to the world of the living.

Eventually, life returns to the Wizard’s body, and he returns to Lothlórien, where the magic of the Elves heals him.

Also, one of the justifications for Eru saving him was for Gandalf to take the place of the traitor Saruman the White.

Gandalf vs. Balrog Funko Pop! Movie Moment Vinyl Figure is an unconfirmed release. It is only official when or if Funko announces it. I’ll update more information in the long run.