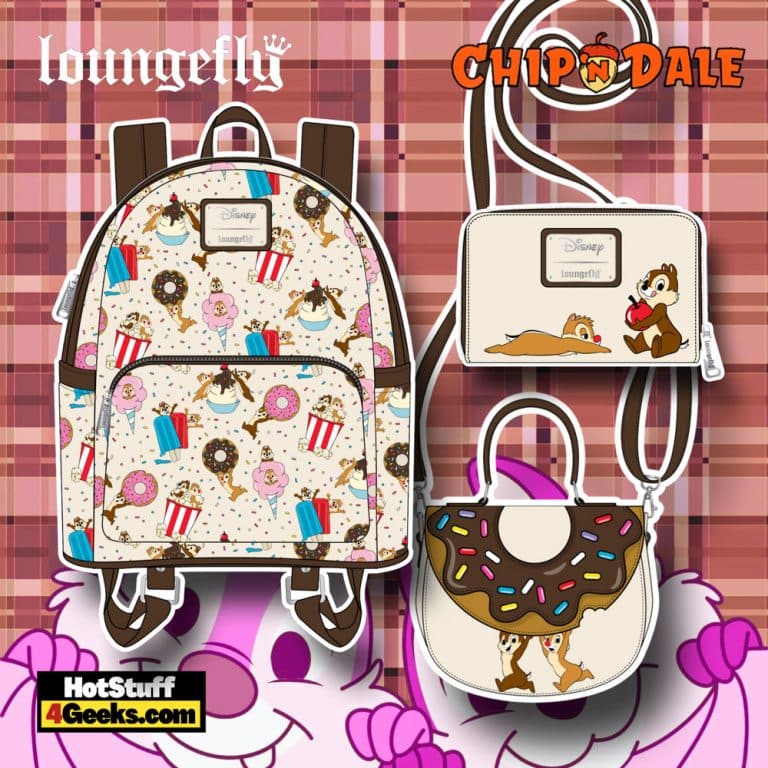 The Disney Chip and Dale Sweet Treats Loungefly collection is available for pre-order starting October 1 at 12 AM EST. Get ready for one of the cutest cosplay accessories! Here’s what we can look forward to:

Loungefly Disney Chip and Dale Sweet Treats is available at the links below (click to jump!) Also, be sure to peek at the images below!

In addition, look for more November 2021 pre-orders bags on our dedicated page here or the Loungefly Disney collection. 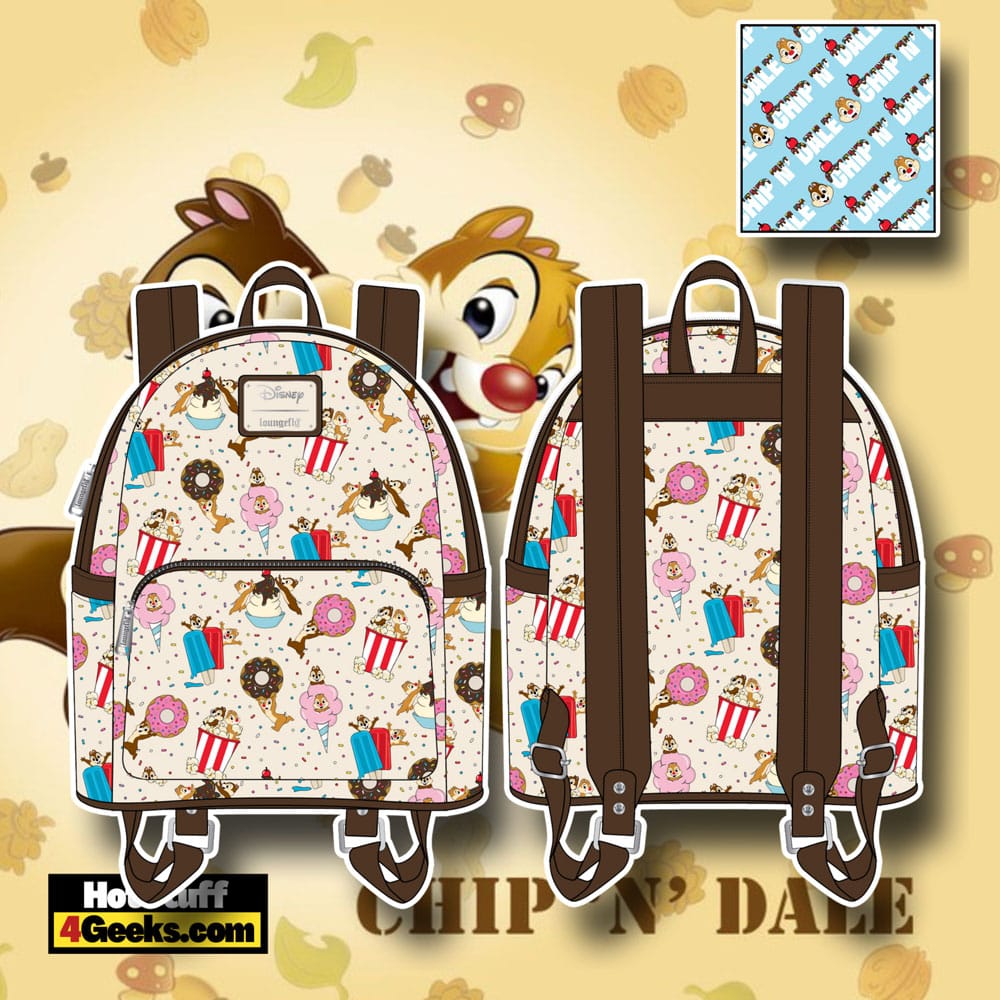 The most mischievous characters ever to appear in Disney Studios are Chip and Dale: not only are they cute and cuddly, but they are always getting into trouble.

“Chip ‘n’ Dale: Park Life,” an original Disney+ production, arrived July on streaming to the delight of fans who will now be able to kill the nostalgia of this adventurous duo. 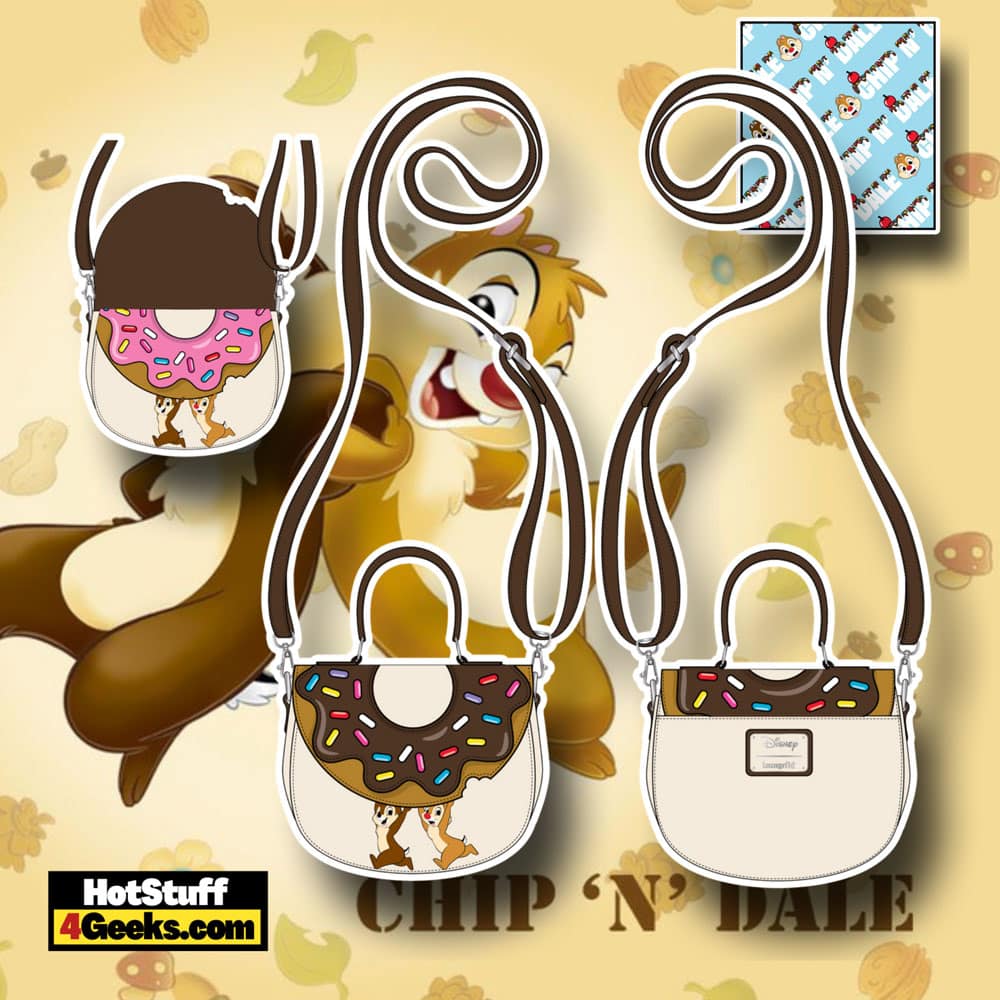 The series presents the story of these two little troublemakers going on great adventures while enjoying the good life in the city park. In their quest for nuts, these unlucky troublemakers join Pluto, Big Dog, and other iconic Disney characters as they take on big and small bullies. 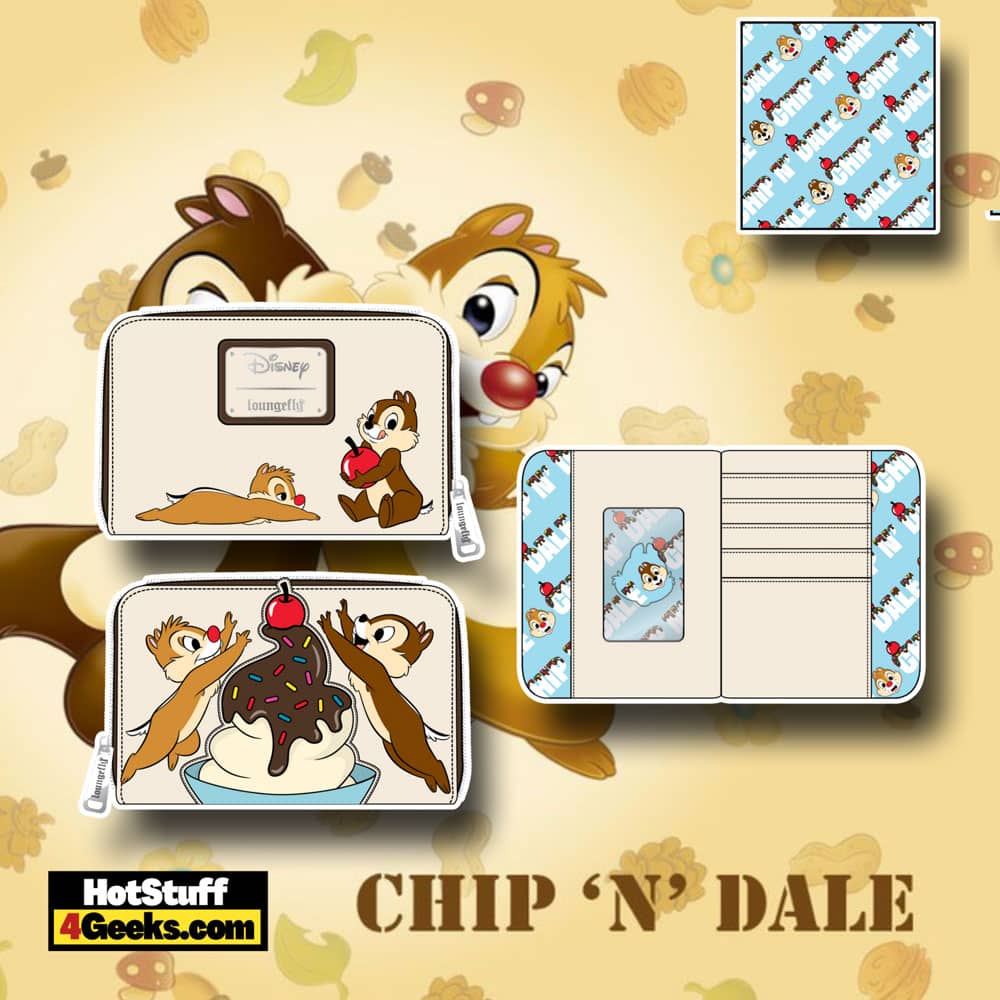 To get in the mood, check out below five trivia about this duo that have marked the lives of many children, youngsters, and adults:

1.  Chip and Dale first appeared in 1943 in the short film “Private Pluto”, in which they fight with Pluto to store their nuts in a military base cannon.

2. Although they look identical, they can be differentiated by their noses. Chip has a small, black nose, while Dale has a large, red nose.

3. Their first appearance may have been in 1943, but they were only given the name Chip and Dale in 1947, in the short film “Chip and Dale”, from the Donald Duck cartoon.

5. The duo has a market in a Tree House at Disneyland Park in Shanghai, with fruit, water, and snacks, which opened on June 26, 2016. 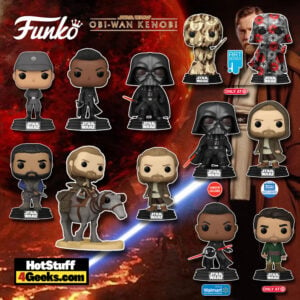