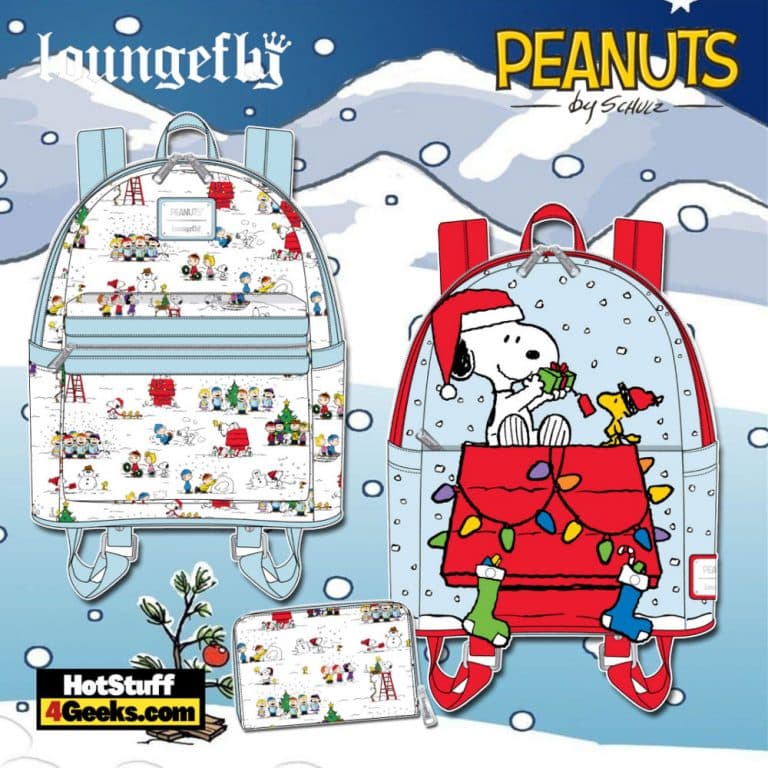 The Peanuts Christmas Happy Holiday Loungefly collection is available for pre-order starting September 1st at 12 AM EST. Get ready for one of the cutest cosplay accessories! Here’s what we can look forward to:

Pre-orders are now live at the links below (click to jump!) Be sure to peek at the images below!

Snoopy has decorated his doghouse with lights (glow-in-the-dark) and two stockings (swing back and forth). This darling duo sits on the doghouse roof in seasonal hats, exchanging gifts as the snow falls around them.

In addition, look for more September 2021 pre-orders bags arriving in October 2021 on our dedicated page here or the Loungefly Peanuts collection. 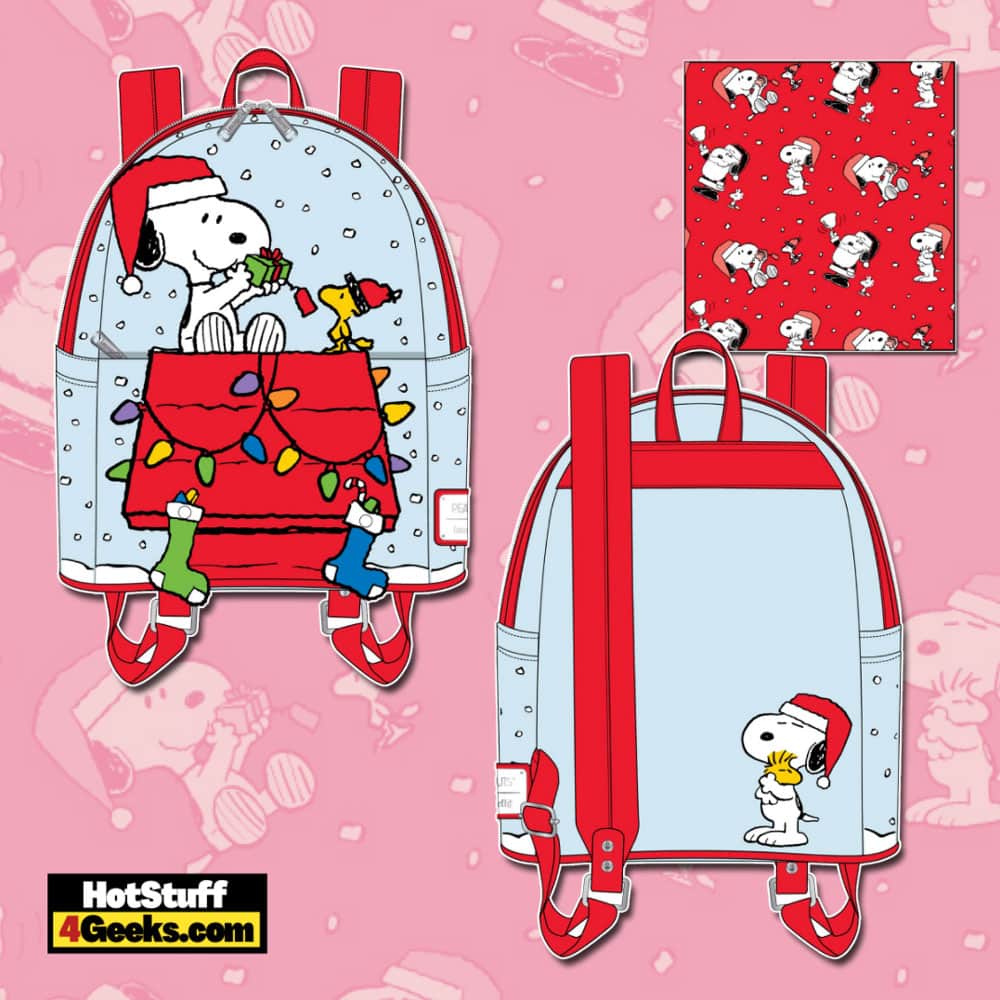 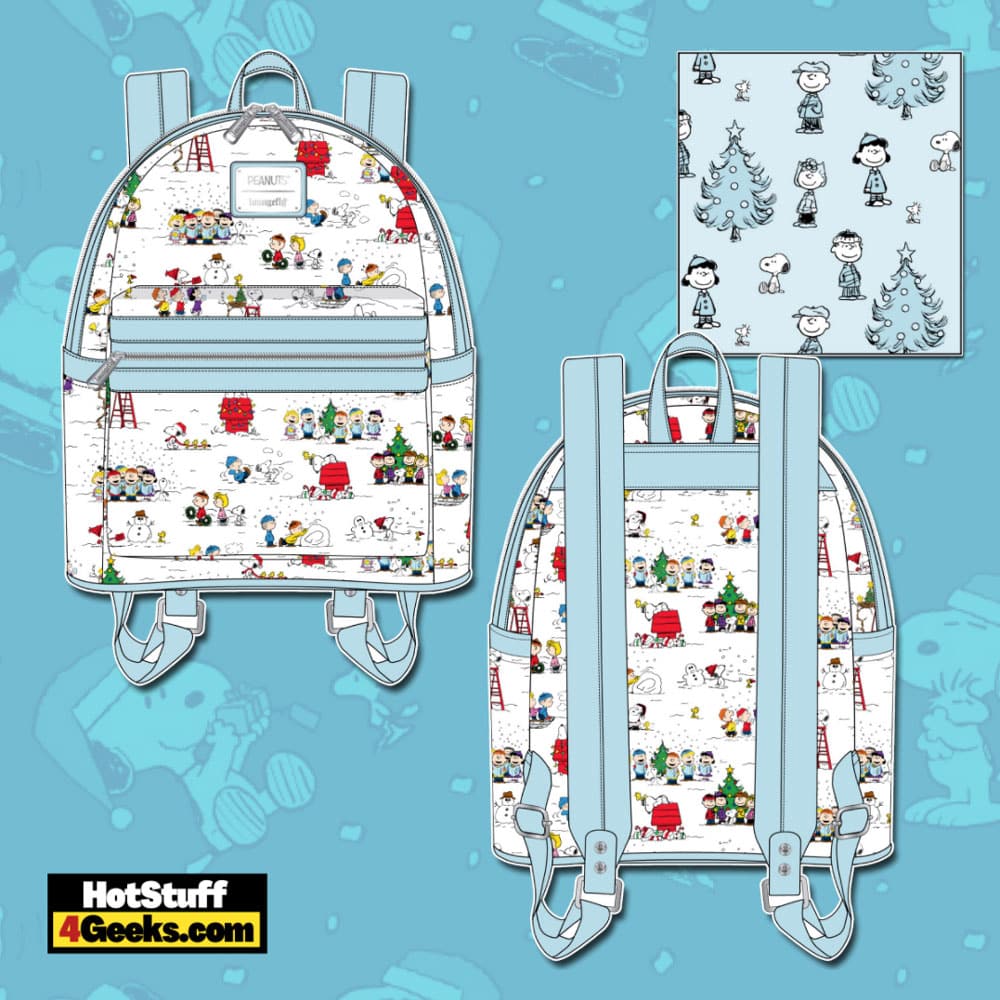 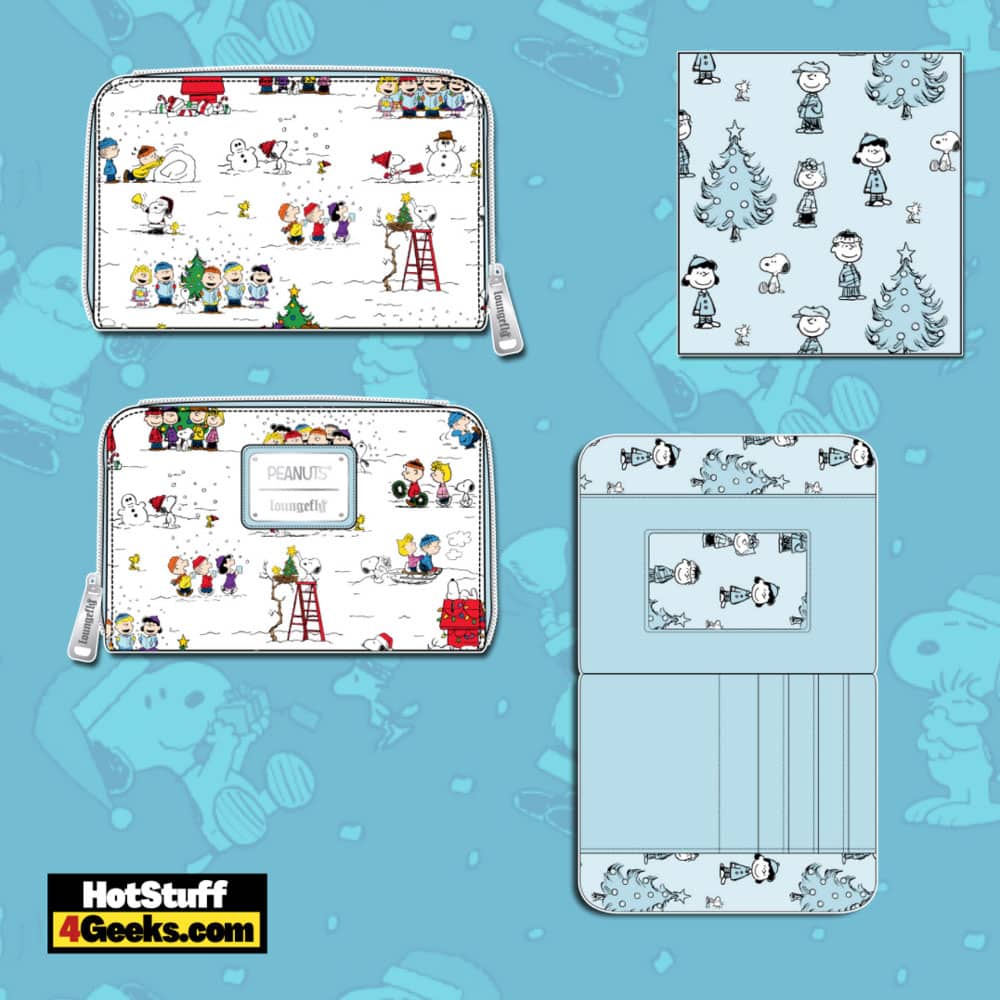 Pre-orders are now live at the links below (click to jump!)

If you have lived through the Peanuts comic strips or the animated series, for sure, you have a little extra taste in your memory and life.

Published from 1950 until 2000, it was one of the most influential and popular in media history, appearing in 2,600 newspapers, reaching 355 million readers in 75 countries, and being translated into 40 languages.

The success was so great that the story moved from newspapers to television, becoming, in 1965, a cartoon.

Snoopy is a Beagle puppy and a character from the “Peanuts” comics. He first appeared in 1950 and, at the time, was similar to a real dog, walking on four legs and not making sounds.

In addition, he understood everything the other characters in the story said.

Snoopy is an extroverted, fanciful dog with many virtues. He is bilingual and understands French, and his food is called “for dogs who flew in the first world war and understood a little French.”

Many defining moments in the Peanuts story happened during dreams in which Snoopy is a writer and opens his suitcase where the typewriter was kept.

“He has to leave his fantasy world to survive. But, on the other hand, if he did, he would lead a miserable, boring life,” Schulz said.

The contrast between Snoopy’s existence in the dream world and Charlie Brown’s in the real world is the center of the humor and philosophy of Peanuts.

As the years passed, the little dog began to show several facets, and the most famous personality is that of the airplane pilot.

To get into character, Snoopy wears a helmet, aviator glasses and makes his house into an airplane, where he fights against the Baron.

Snoopy is just Charlie Brown’s little dog, who bought him on a farm for $5. 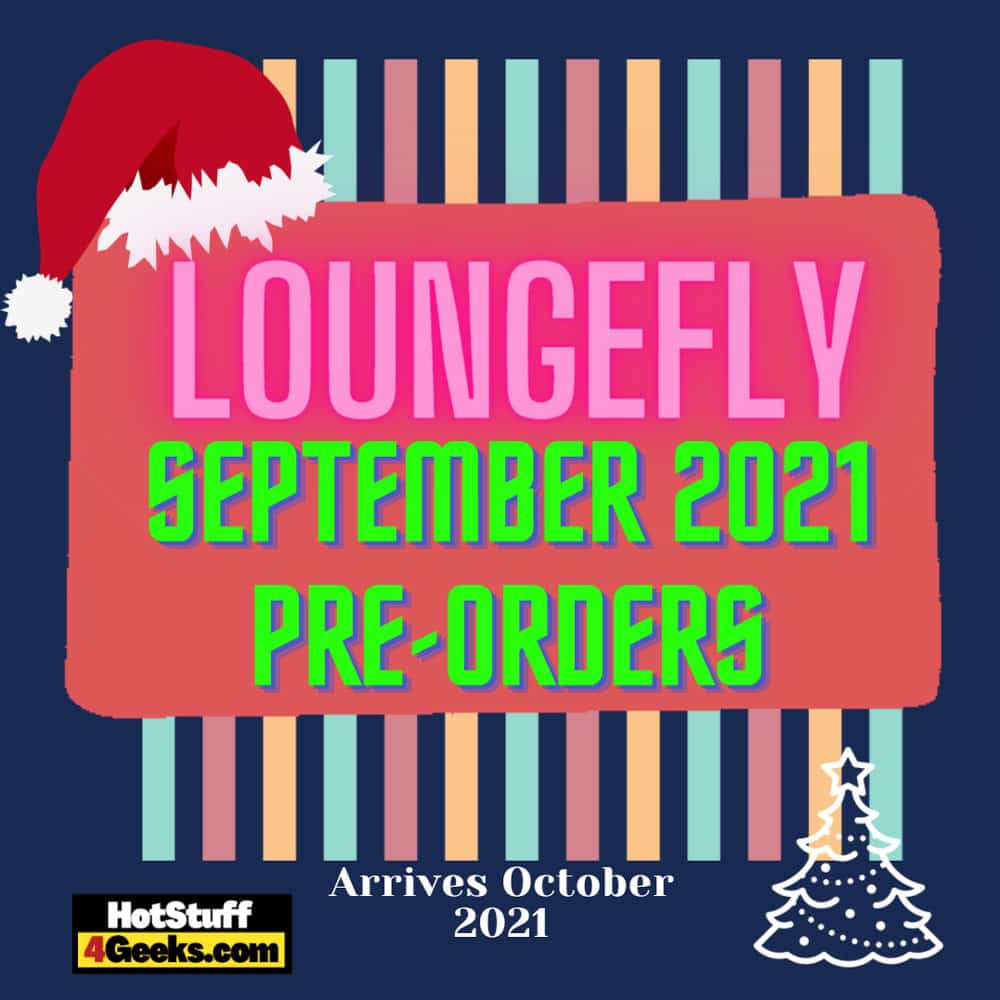 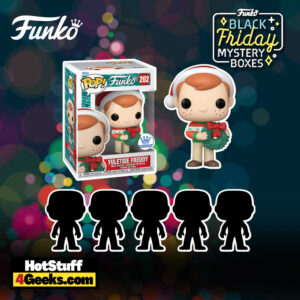 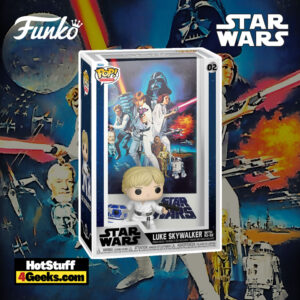