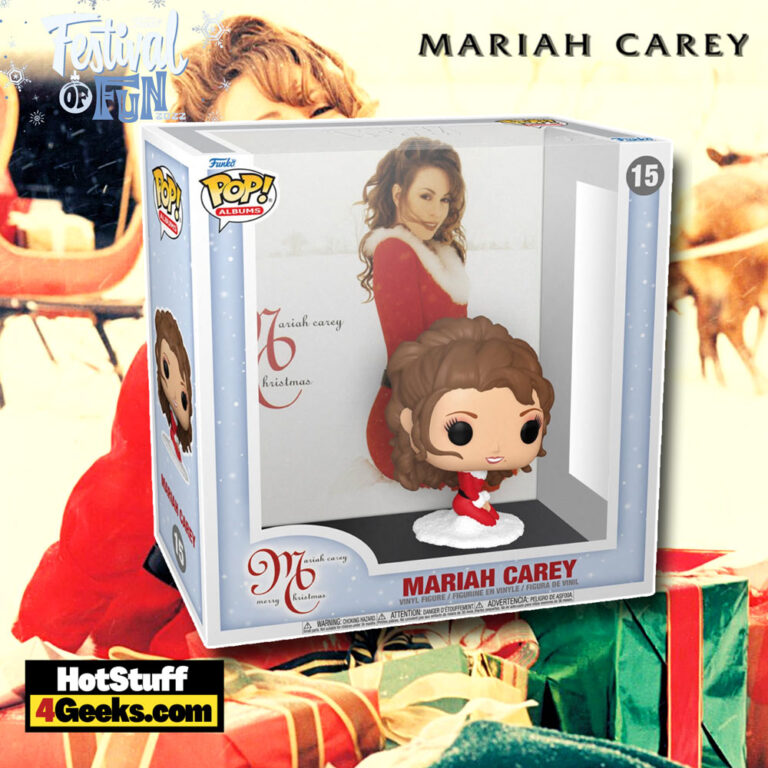 There are a lot of great Christmas albums out there. But if we’re being honest, there’s only one that truly deserves the title of “Greatest of All Time.” And that album is Mariah Carey’s Merry Christmas.

Yes, there are other albums with more traditional Christmas songs. And yes, other albums have more modern takes on holiday.

But when it comes to sheer holiday cheer, nobody does it better than Mariah Carey. From the opening notes of “All I Want for Christmas Is You” to the final strains of “Silent Night,” Merry Christmas is a festive masterpiece.

Mariah Carey’s Merry Christmas Funko Pop! Album is now available for pre-order at the links below (click to jump!) It’s expected to be released in November 2022 – Just in time for Christmas. 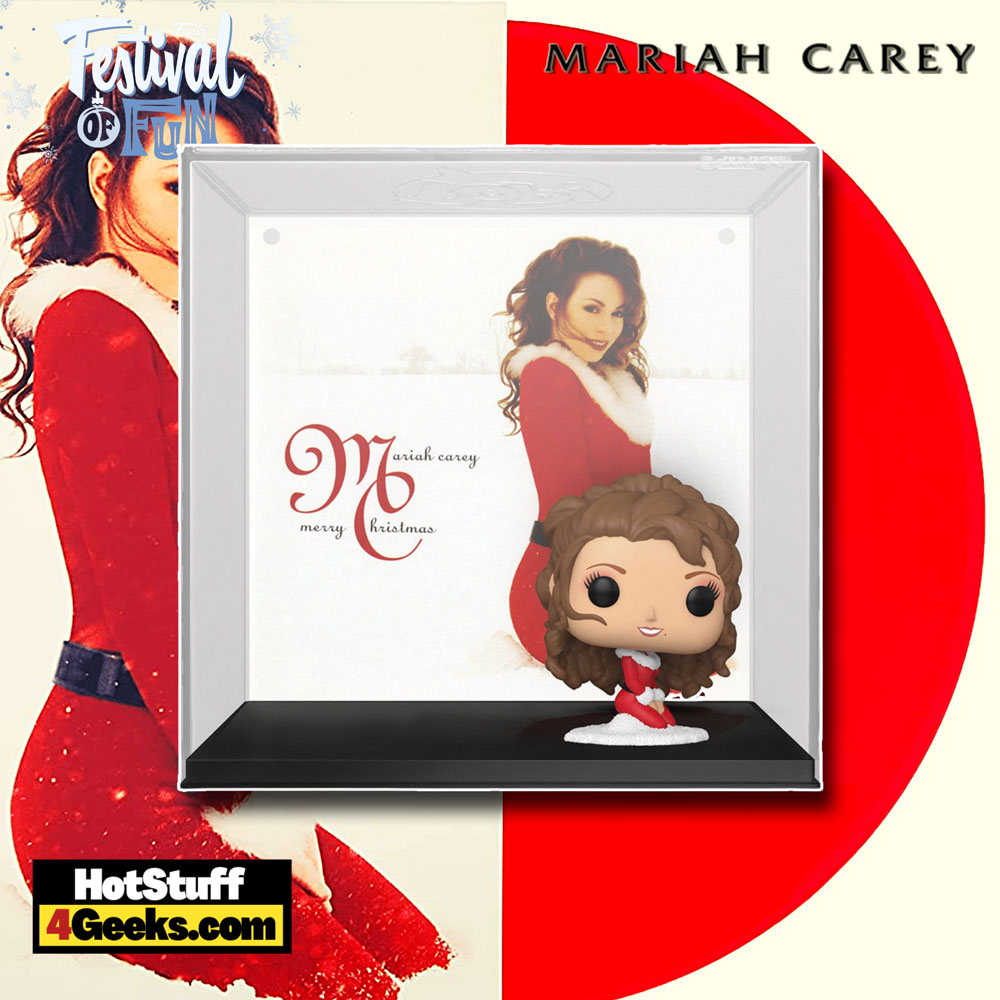 You may not even know the meaning of Christmas, but you are hardly unaware of the original performer of All I Want For Christmas Is You. The song, released in 1994, is the most outstanding achievement of Mariah Carey’s career.

Do you still doubt the power of All I Want For Christmas Is You?

How about this: the song has reached Number One in the Billboard Top 100, for the first time, 25 years after its release!

Not that it wasn’t already a hit, but it was ineligible for the ranking because it had not been released as a commercial single. It was only after the rules were revised that the hit charted in 2012 and continues to chart annually. 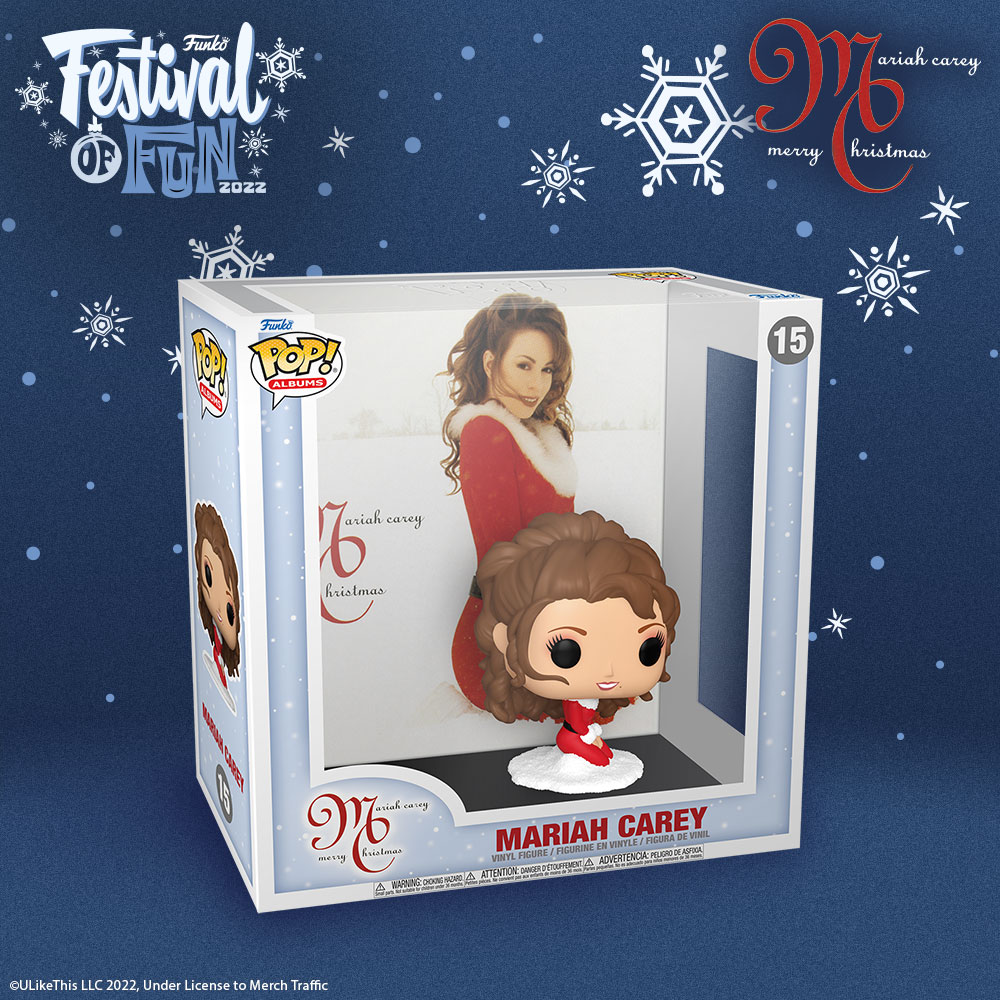 However, those who think that the diva settles down are mistaken. Every year during this time, Mariah releases a new project that brings a new face to the festivities.

It all started in 1994 with the release of the singer’s Christmas album, Merry Christmas, which featured Christmas classics in Carey’s voice and three original songs.

In 2010, she released a sequel to the project: Merry Christmas II You (clever, huh?), with two special guests: John Legend and the artist’s own mother, Patricia Carey.

A whole generation discovered the Christmas hymn as a result of the version that Mariah recorded with Justin Bieber in 2011 (the height of the Beliebers).

The singer has performed the song with another Christmas icon, Michael Bublé, and even with host Jimmy Kimmel.

In 2020, however, the singer took the title to another level: she starred in a Christmas special on Apple TV+.

Snoop Dogg, Jennifer Hudson, and Ariana Grande were some of the names that joined her on vocals and the singer’s children – after all, this season is about family, isn’t it?