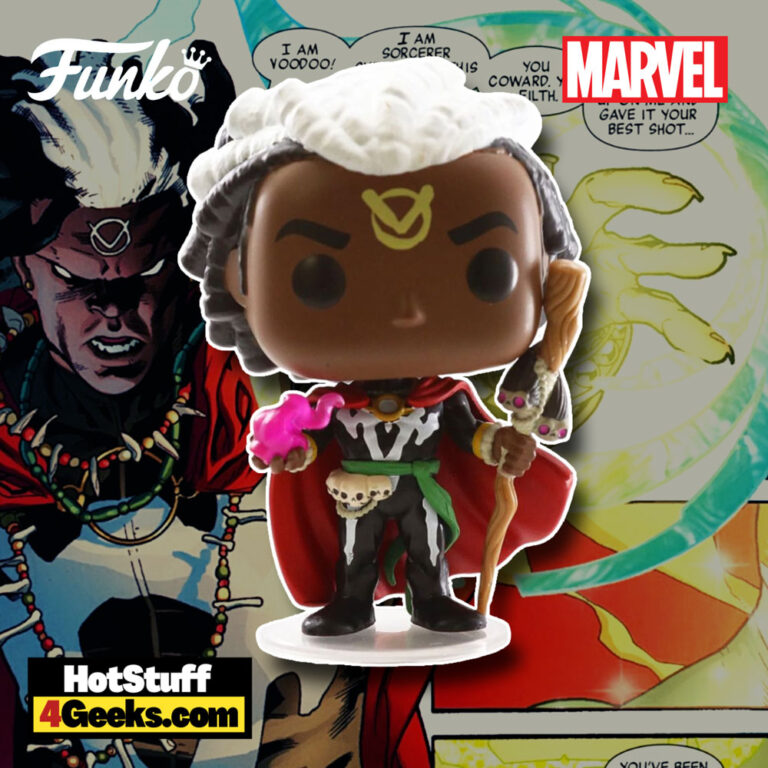 The newest addition to the Dunko universe is Doctor Voodoo, and he’s ready to Funko Pop his way into your heart.

This Funko Pop! Marvel: Doctor Voodoo Funko Pop! Vinyl Figure comes complete with his own staff and mystical symbols, and he’s sure to add some spice to your collection.

Doctor Voodoo or Brother Voodoo, aka Jericho Drumm, is a Marvel Comics character who first appeared in Strange Tales #169 in 1973. He’s a sorcerer and voodoo priest who uses his powers to fight evil.

While he’s not as famous as some of the other Marvel characters, he’s still a powerful force for good.

In recent years, he’s even become a member of the Avengers.

Doctor Voodoo is a skilled fighter and an expert in the dark arts. He is also a member of the Midnight Sons, a team of supernatural heroes who fight evil in the Marvel Universe. 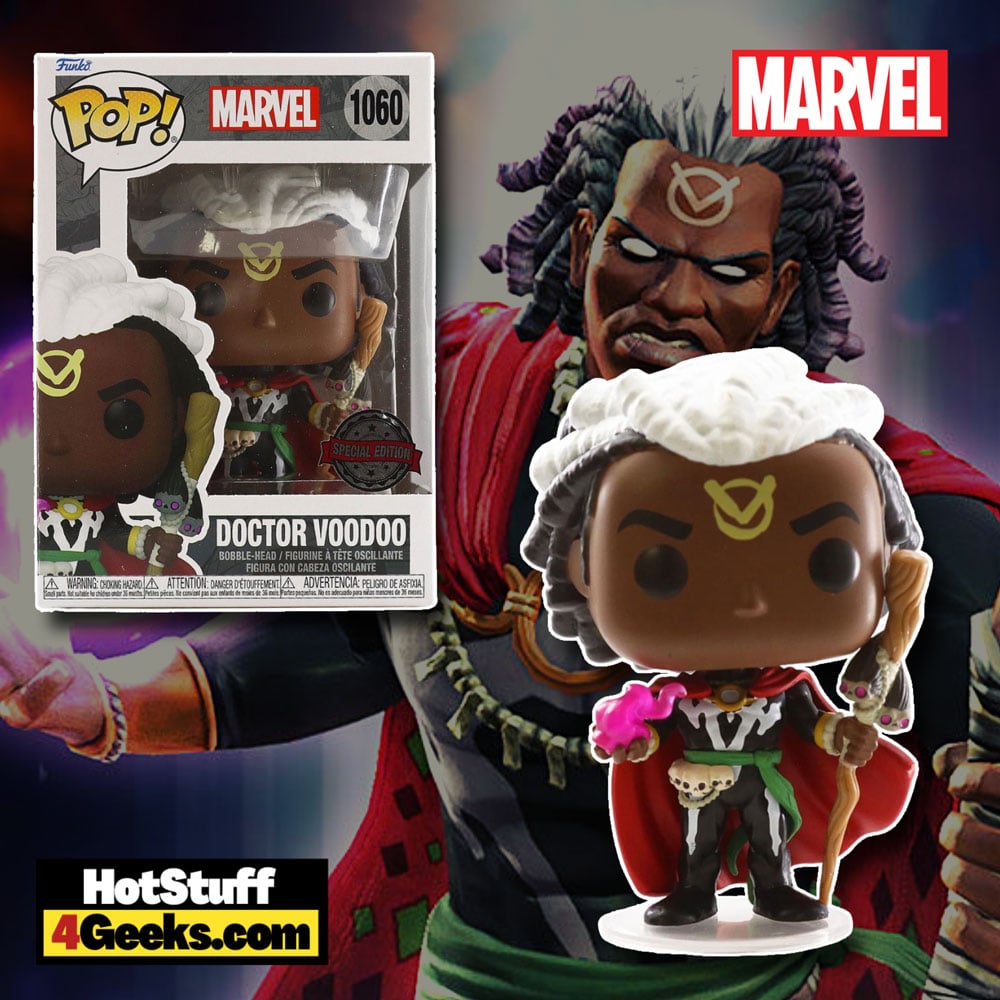 Dr. Strange is the master of the mystic arts, but what about the occult sciences? Meet Jericho Drumm, better known as Doctor Voodoo.

Jericho was born in Haiti and orphaned at a young age. He was raised by his brother Daniel, who taught him about their ancestral culture and traditions.

When Daniel was killed by raiders, Jericho swore revenge and took up his brother’s mantle as the voodoo houngan (priest).

With the help of Daniel’s spirit, Jericho defeated the raiders and began his new life as Doctor Voodoo.

He has since become a powerful sorcerer in his own right, and he now stands alongside Earth’s Mightiest Heroes as a defender of justice.

So, how did Doctor Voodoo become one of Marvel’s greatest heroes? It all started with tragedy…and a whole lot of voodoo.