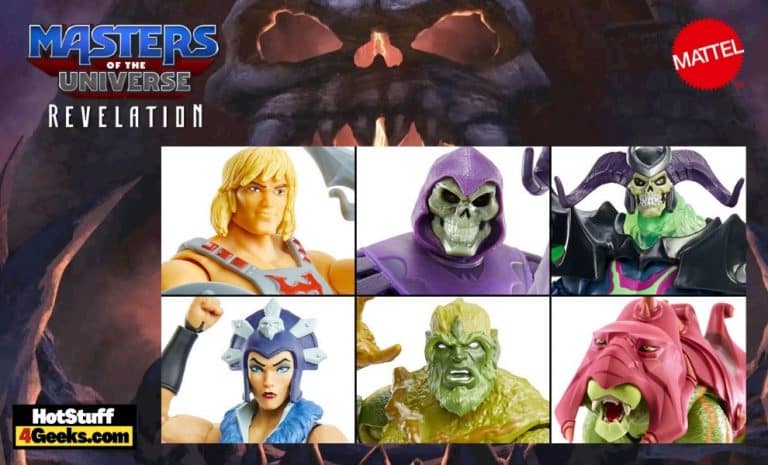 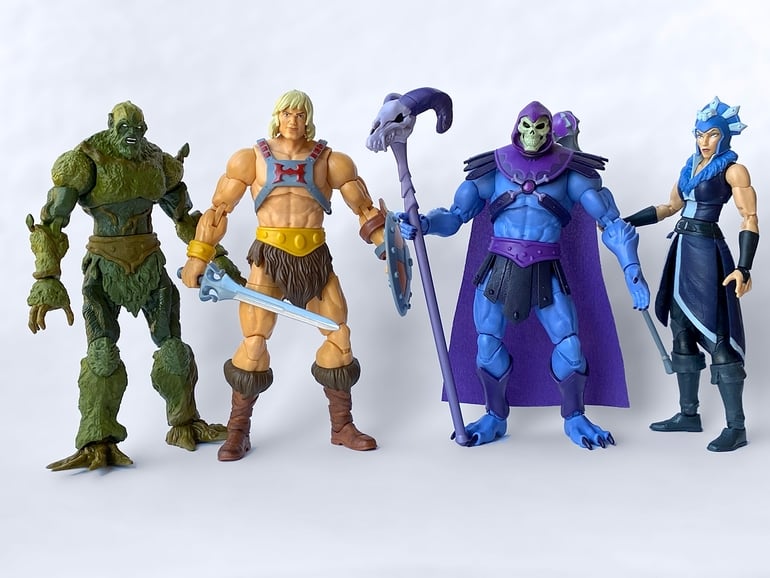 The new animated series Masters of the Universe: Revelation is set to premiere on the streaming service on July 23. Netflix announced that the first of the series’ five episodes will premiere Friday, July 23, and will continue the story of the iconic characters after decades have passed since we last saw them.

The new episodes will explore the events that unfold after the devastating battle between He-Man and Skeletor, which destroyed Eternia. In the new season, Teela brings the heroes back together to prevent the end of the universe.

Masters of the Universe: Revelation will also tackle deeper themes and more exciting battles, with the characters growing and evolving throughout the episodes. Netflix has shown off what some of them look like, which Powerhouse Animation has designed.

The images revealed (in the gallery above) show the group of heroes and villains that fans can expect from the series, who is voiced by a top-notch cast. Mar Hamill embodies the great villain Skeletor, Lena Headey voices Evil-Lyn, Chris Woo is He-Man, Sarah Michelle Gellar is Teela, and even Alan Oppenheimer, the original voice of Skeletor is back, though this time to embody Moss Man.

Kevin Smith, the man in charge of the series, spared no effort to find the ideal cast, a task that wasn’t that difficult, considering the importance the franchise has had for a whole legion of fans.

For Smith, anyone can dive headfirst into the series, even if they have never seen an episode before: “It’s a really classic, universal action-adventure epic about growth, discovery, magic, and power. This series explores destiny in a fresh way.”

Mattel will also enjoy the new life of He-Man, with a new Masters of The Universe toy line consisting of 6 new iconic figures from the series. 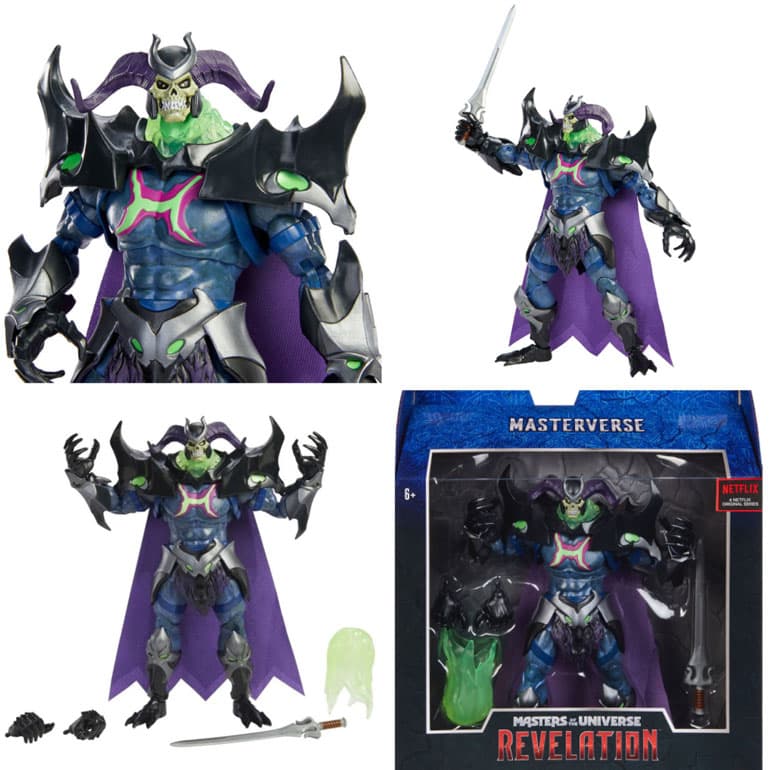 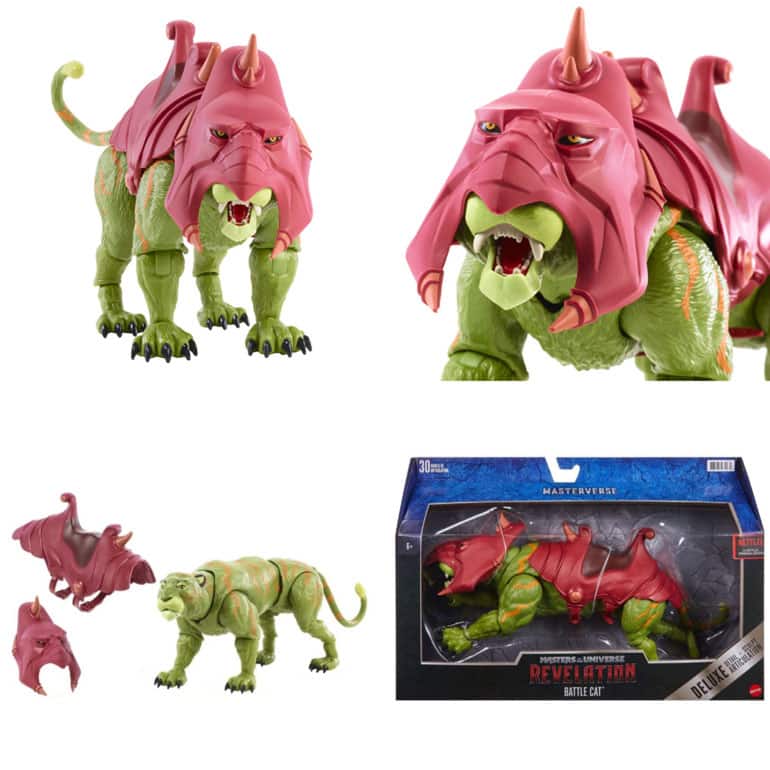