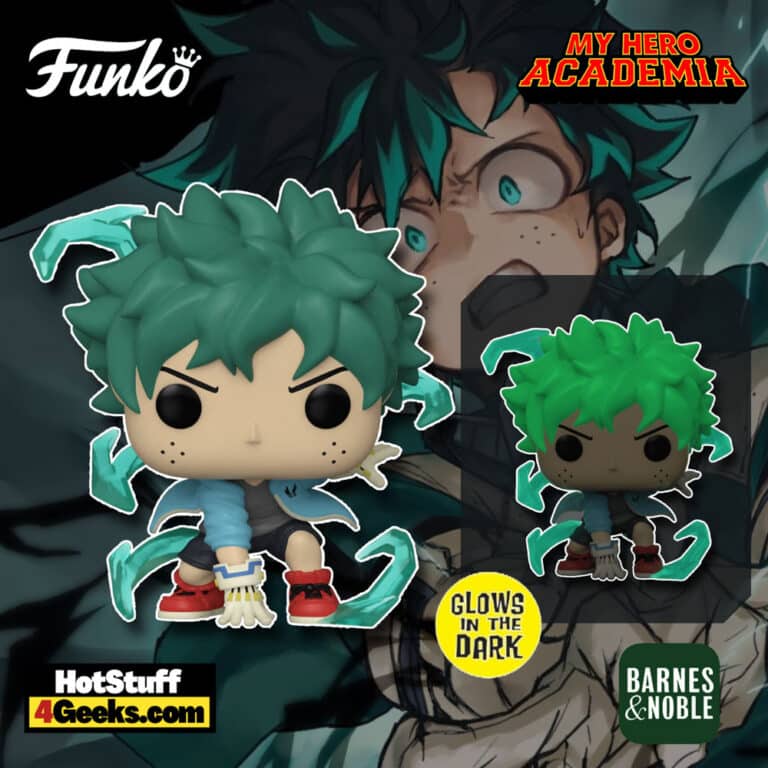 We all know that Deku is the most powerful superhero in the world, but did you know that he is also a style icon?

The new Funko Pop! My Hero Academia – Izuky Midoriya (Deku) with Air Force Gloves Glow-In-the-Dark (GITD) Funko Pop! Vinyl Figure – Barnes & Nobles Exclusive is proof of that. The pop figure is now available for pre-order at the links below – click to jump or scroll to continue reading!

This stylish new Funko Pop features Deku in a pair of fashionable Air Force gloves, looking better than ever before.

The figure is faithfully recreated from the anime, and the air force gloves give him an extra bit of flair.

Deku with Gloves Funko Pop! can be found at the links below (click to jump!) 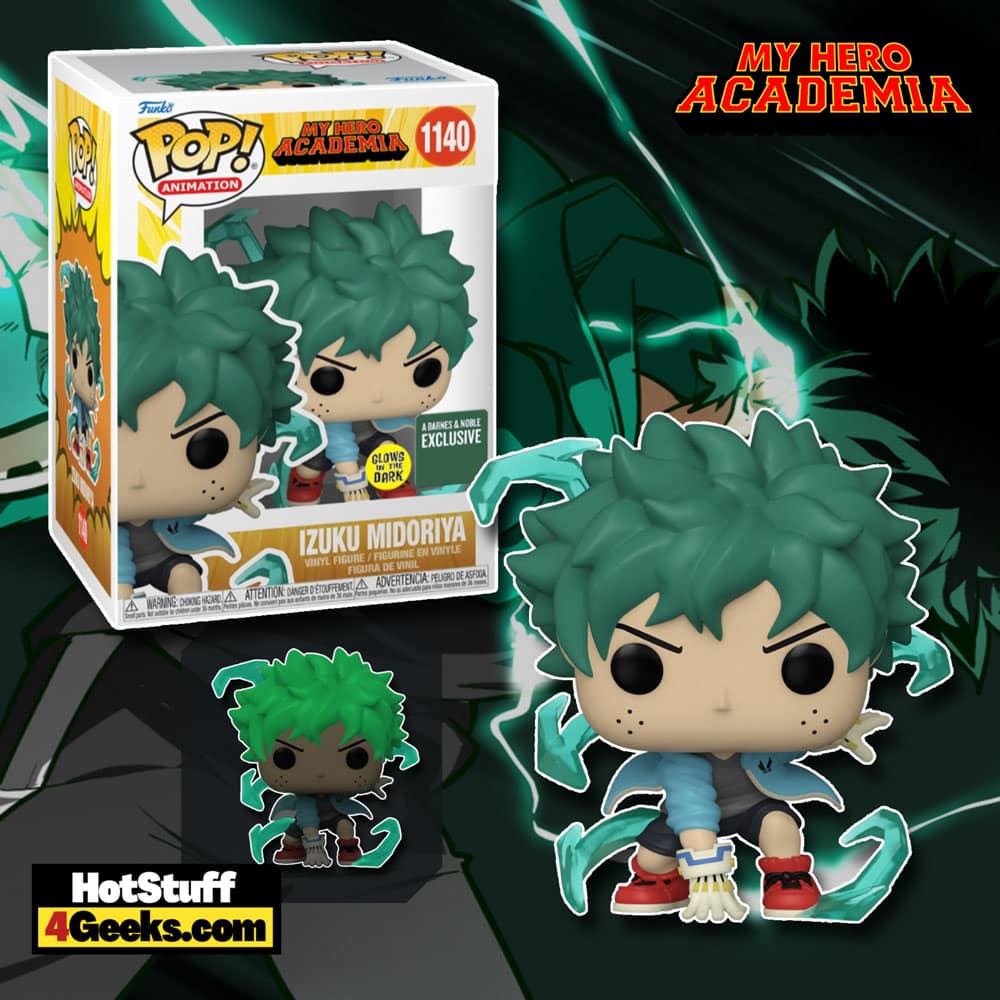 In the My Hero Academia anime episode 84, Izuku receives an upgrade to his costume courtesy of Mei Hatsume.

These new gloves allow him to utilize the pressurized air created by his Full Cowl and use it as a projectile weapon.

By simply moving his fingers, Izuku can now send powerful blasts of air at his enemies. This is clearly a significant upgrade over his previous costume.

It’s safe to say that Mei Hatsume is quickly becoming Izuku’s go-to person for all his hero needs. 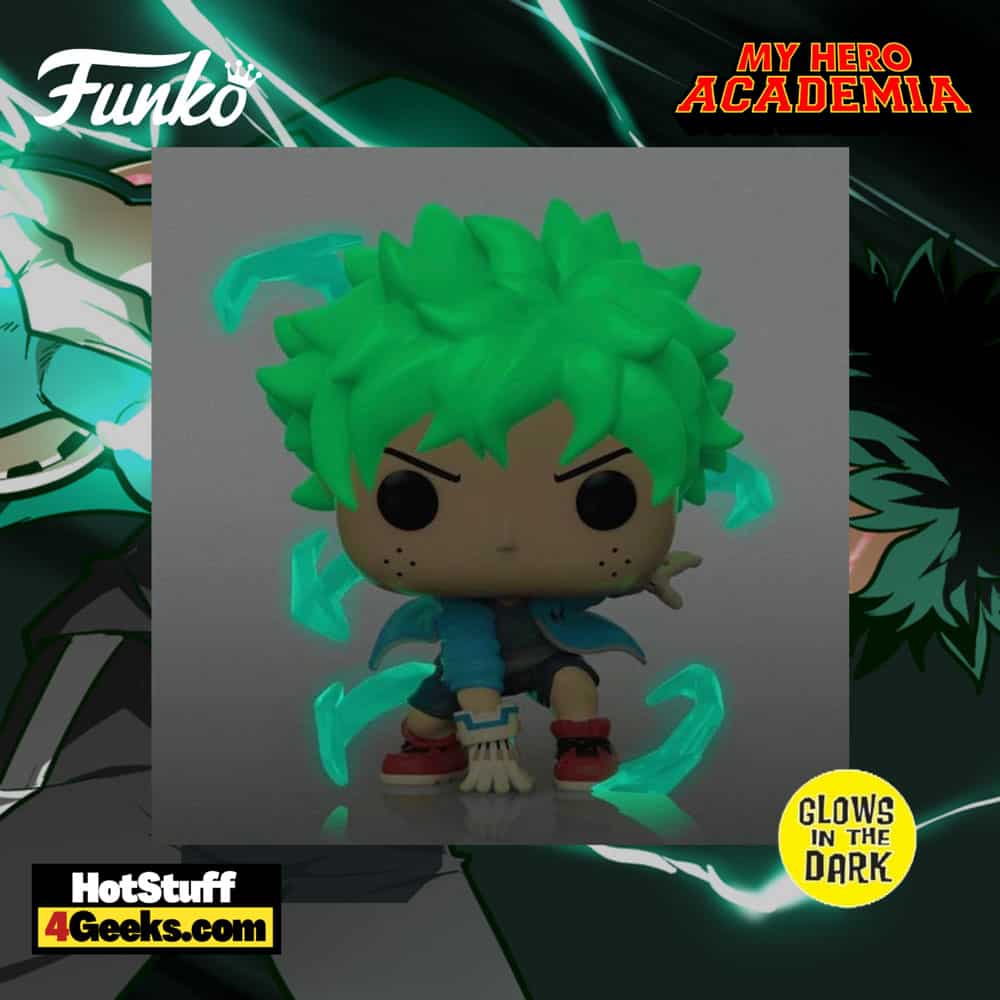 When it comes to anime, there are a few things that fans look for. Of course, a good story, likable characters, and some stunning animation are always welcome.

But for many people, the biggest draw is the sense of catharsis that comes from watching someone overcome adversity.

And that’s where My Hero Academia comes in. The story of a young boy who dreams of becoming a superhero, despite being born without any powers, has struck a chord with viewers around the world.

The characters are relatable and endearing, the action scenes are thrilling, and the overall message is one of hope and perseverance.

In a world that can often feel dark and depressing, My Hero Academia is a much-needed dose of optimism.

It’s no wonder the series has become one of the most beloved anime of all time.

Check out more My Hero Academia pops from this wave here.