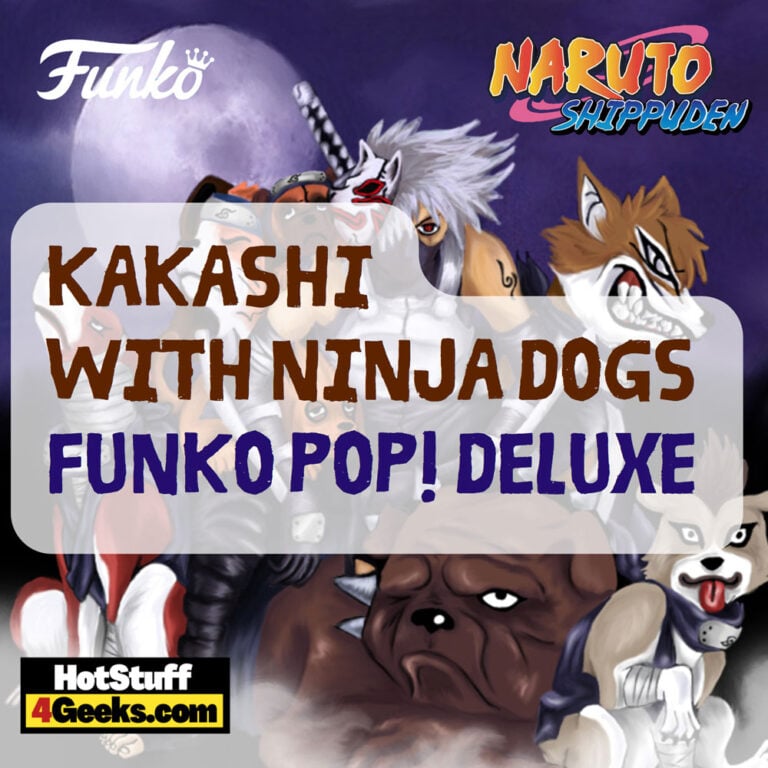 Ninjas are not alone in their fight against evil. They often have loyal animal companions known as Ninken (literally meaning: ninja dogs) who help them on missions and in battle.

Imagine having not just one but eight dogs by your side that are not only fiercely loyal but also intelligent and dangerous when need be.

That is exactly what Kakashi Hatake has in his squad of Ninken, or “ninja dogs.”

In the Naruto universe, they are essentially dogs that have heightened senses and abilities and, as such, can work and be summoned alongside shinobi. Kakashi Hatake has eight Ninken that he commonly summons to help him on missions.

These pups have shown the ability to use human language, walk on water, develop combat strategies, and track down targets through their enhanced smell.

They are supposed to be quite dangerous in combat. As Kakashi notes in the anime, they can tear their opponents apart on his command.

Kakashi’s Ninken have been by his side through thick and thin and have proven time and time again to be invaluable allies. They are more than just pets; they are true partners in crime fighting (or ninja-ing, instead).

Kakashi Hatake With Ninja Dogs (Ninken) Funko Pop! Deluxe is an unconfirmed release. It is only official when or if Funko announces it. I’ll update more information in the long run.

Kakashi Hatake’s Ninken are some of Naruto’s most loyal and reliable ninja dogs. These dogs have assisted Kakashi on countless missions and have even allowed him to achieve victory in brutal battles.

While each Ninken has a unique personality, they all share one common trait: absolute loyalty to their master Kakashi Hatake.