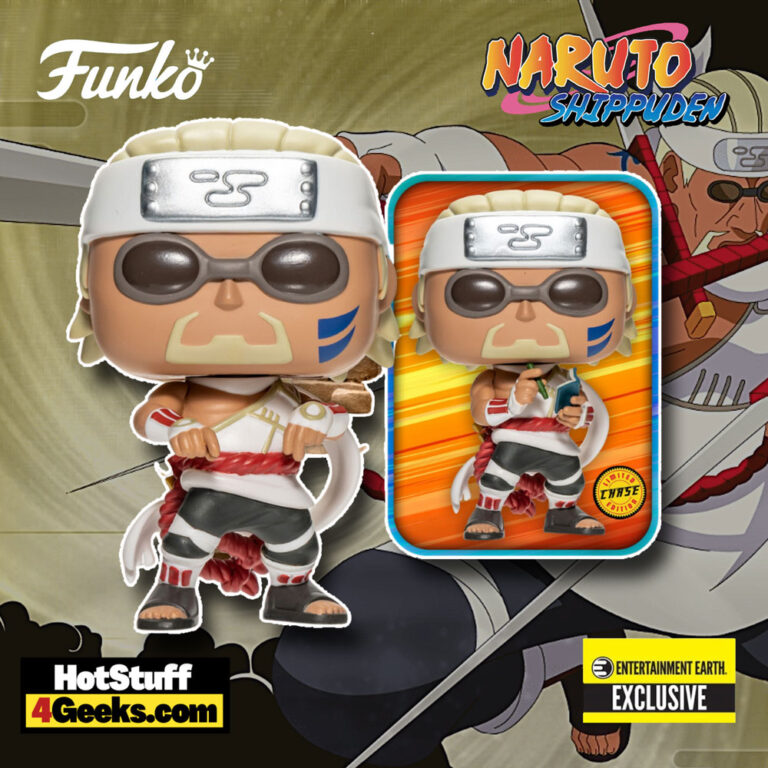 As any Naruto fan knows, this is not a power to be taken lightly. Thankfully, Killer B has now been immortalized as a Funko pop figure.

So now we can all enjoy the new Funko Pop! Animation: Naruto Shippuden – Killer B With Chase Funko Pop! Vinyl Figure – Entertainment Earth Exclusive fearsome visage without worrying about him attacking us.

Hunt for the rare chase figure featuring Killer Bee with his rhyme notebook! You can find the pop figure to purchase below (click to jump!)

Since his first appearance in Naruto Shippuden, Killer B has become an extraordinarily beloved and popular character among fans of the series.

Tasked with the difficult task of teaching Naruto to “respect” his inner beast – also known as the Nine-Tails, Killer B has slowly gained space within the series, playing other vital roles throughout the Great Ninja War arc.

The Entertainment Earth Exclusive, Killer Bee With Chase Funko Pop! is now available for pre-order at the links below (click to jump!) It’s expected to be released in September 2022. 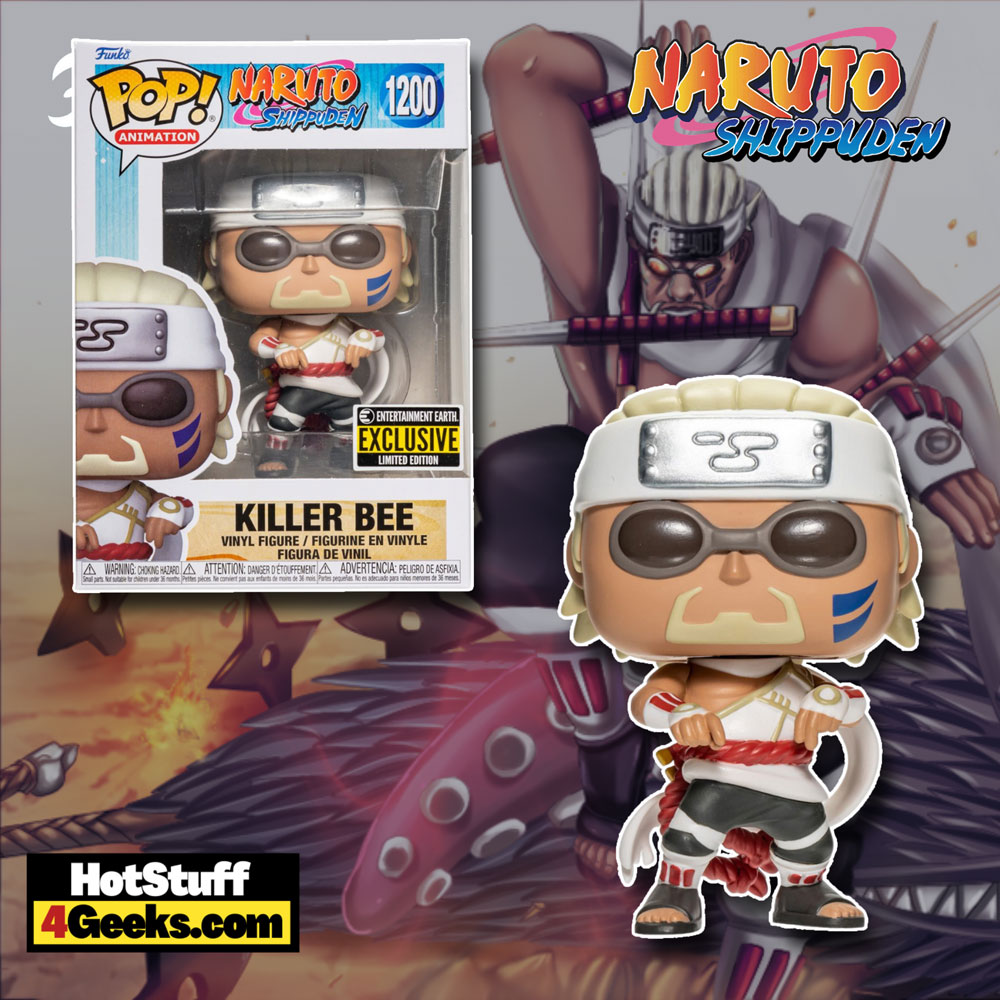 Naruto has spent no less than 15 years being published by Shonen Jump and another 15 in anime form in Naruto Shippuden.

And in all this time, many stories have been told, and countless characters have appeared, each one contributing a little bit to the plot.

But what would become of the main characters without those more secondary ones to help them evolve?

Killer B, also known as Bee, is a shinobi from Kumogakure and a member of Team Jinchuriki. He was tasked with the mission of safeguarding the village’s tailed beast, Gyūki.

He later became the jinchūriki of the Eight-Tails. 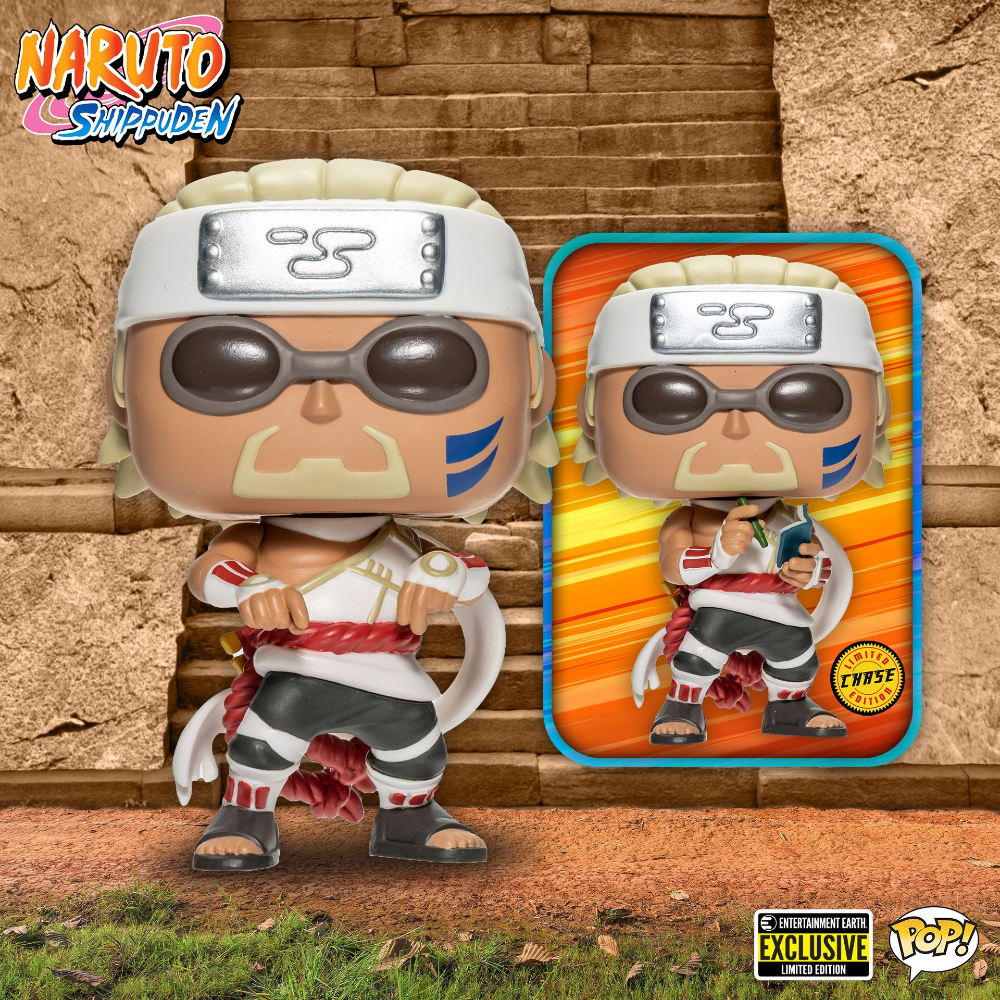 Killer B is an immensely powerful shinobi whose natural talents were further enhanced by Gyūki’s chakra.

He was also shown to be highly proficient in taijutsu and managed to fight on par with Naruto Uzumaki, one of the strongest ninjas in Konoha.

So far, so good. But what sets him apart from the others and makes him so cool?

He is a rapper.

His rhymes are as sharp as his sword and for almost everything he says. A verse or rhyme is already on the tip of his tongue to give his words even more power.

He was one of Naruto’s greatest allies in Naruto Shippuden and was of great value during the arc of the fourth great ninja war.

Being both powerful and funny, he deserves to be voted one of the best secondary characters in Naruto!